A mother from Britain faces the threat of jail in Dubai and a large fine after she was arrested with her teenage daughter for insulting her ex-husband’s new wife on Facebook three years ago.

Laleh Sharavesh flew to Dubai with 14-year-old Paris last month to pay their respects to the former husband – the father of her child – who had just died of a heart attack, according to a human rights group that is representing the mother.

But police arrested the pair at the airport, accusing Ms Sharavesh of breaking a cybercrime law back in 2016, the Detained In Dubai group said in a statement released on Sunday.

Police freed Ms Sharavesh, 55, on bail with her daughter. 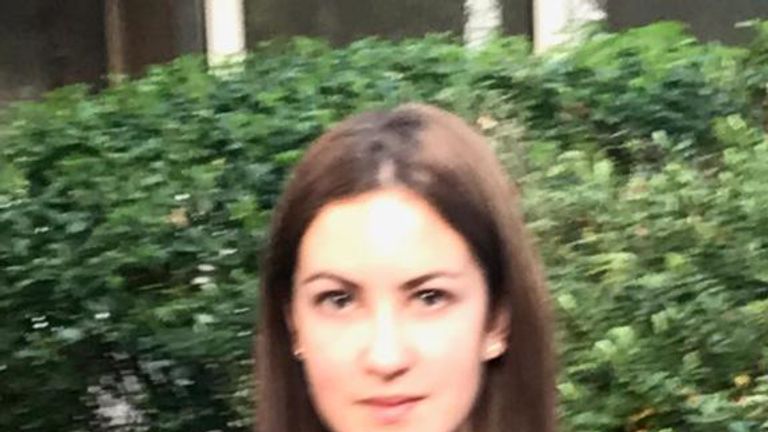 She put Paris unaccompanied on a flight back to the UK, while she checked into a hotel in Dubai to await trial.

The mother is not allowed to leave the city. Her next court appearance is on Thursday. If found guilty she could face two years in prison and a £50,000 fine.

“I am terrified. I can’t sleep or eat,” said Ms Sharavesh, who was born in Iran but moved to the UK as a child and holds a British passport. She lives in Richmond, southwest London.

“I have gone down two dress sizes because of the stress,” she said in comments provided by the head of Detained In Dubai, who spoke to her.

“And my daughter cries herself to sleep every night. We are so close, especially since her father left us and we only have each other. It breaks my heart to be kept apart from her.”

Radha Stirling, chief executive of the campaign group, said Paris is writing to Sheikh Mohammed bin Rashid al-Maktoum, the ruler of Dubai and prime minister of the United Arab Emirates (UAE), to appeal for her mother’s release.

“I also call on Sheikh Mohammed to ensure Laleh is swiftly reunited with her daughter in London and to review the content and application of the UAE’s cybercrime laws,” Ms Stirling said.

“I also call on Laleh’s MP, Zac Goldsmith, and [Foreign Secretary] Jeremy Hunt to enter into diplomatic discussions with the UAE to ensure Laleh’s safe return.” 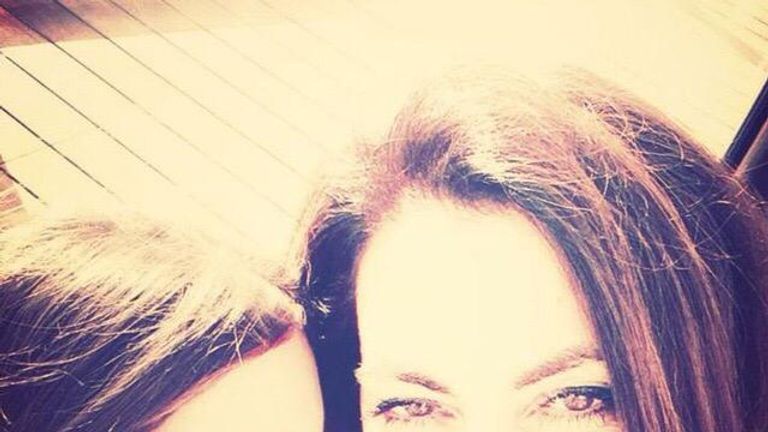 The mother’s problem dates back to 2016 when, while living in London, she saw photographs on Facebook that revealed her ex-husband, a Portuguese man called Pedro, had remarried in Dubai. His new wife was a Tunisian woman.

Ms Sharavesh, who works at a homeless shelter, said she was upset and wrote on Facebook in Farsi: “Khak bar sareh bishooret! Lanat be to. Mano vell kardi Barayeh in asbbb” (I hope you go under the ground you idiot. Damn you. You left me for this horse).

She said she made a second post that read: “Ba yek horse aroosi kardi ahmagh” (You married a horse you idiot).

The new wife complained to the Dubai police, which appears to have prompted the arrest of Ms Sharavesh almost three years after writing the posts, according to Detained In Dubai.

Explaining why she took to Facebook, Ms Sharavesh said: “I reacted badly. I lashed out and wrote two unpleasant comments about his new wife on his Facebook page. I know I shouldn’t have. I should have behaved better, but I felt angry, betrayed and hurt.

“After 18 years of marriage, such a small amount of time apart, he was getting married so quickly. He didn’t even have enough respect for me to tell me in advance.”

Ms Sharavesh and Pedro had spent only eight months living together in Dubai, where he worked. She moved back to the UK with their daughter.

He had said he would follow her but that never happened and their marriage broke up, the campaign group said. 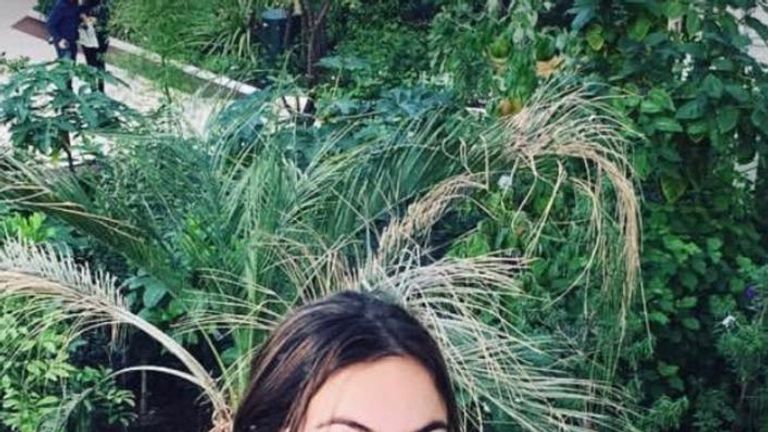 The mother said she flew to Dubai with Paris on 10 March after they learnt of her ex-husband’s death at the age of 51.

“Paris wanted to say goodbye to her father,” she said. “We flew to Dubai where we were intending to stay for just five days, and were arrested immediately upon entry because Pedro’s new wife … had reported my old Facebook post to the police.”

She said the police had wanted to take her straight to prison but decided against it because she was with her daughter.

“I have been to court once, where I was not allowed to defend myself,” she said. “I am due in court again on Thursday the 11th of April and face a fine I can never pay plus jail.”

Ms Sharavesh added: “I have lost everything because of this. I have no money left after paying to stay in a hotel here for over a month.

“I have lost my job and am unable to pay for rent on the flat I live in with Paris. Because of this we are about to lose the flat… all of that is less important than being separated from my daughter, and that’s all I want now, just to be back with her.”

British embassy staff in the UAE are helping the mother and her family.

A Foreign Office spokesman said: “Our staff are supporting a British woman and her family following her detention in the UAE.

“We are in contact with the UAE authorities regarding her case.”

It was not immediately possible to obtain a comment from the authorities in Dubai or the wider UAE.