Ripley Entertainment has reached its first legal settlement with the family of a couple who died on July 19 when a duck boat sank on a Missouri lake killing 17 people on board.

William Bright, 65, and Janice Bright, 63, from Higginsville, Missouri were on the amphibious vessel on Table Rock Lake near Branson as part of their 45th wedding anniversary celebrations. The boat sank after a sudden and severe storm rolled in. The couple had 16 grandchildren – their 17th was on the way.

The suit against four plaintiffs for negligence was filed in July by the Bright’s three adult daughters, Michelle Chaffer, Rebekah Whittington and Christina Taylor. 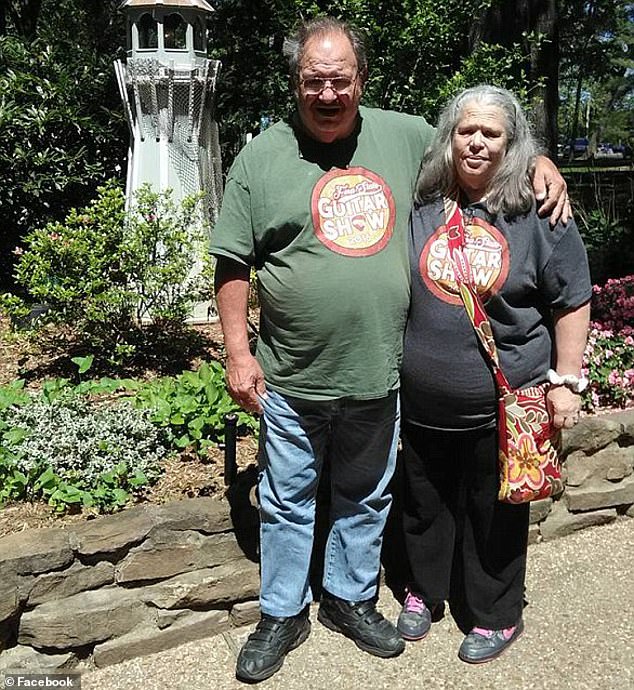 Missouri couple William Bright, 65, and Janice Bright, 63, were on the amphibious vessel on Table Rock Lake near Branson as part of their 45th wedding anniversary celebrations 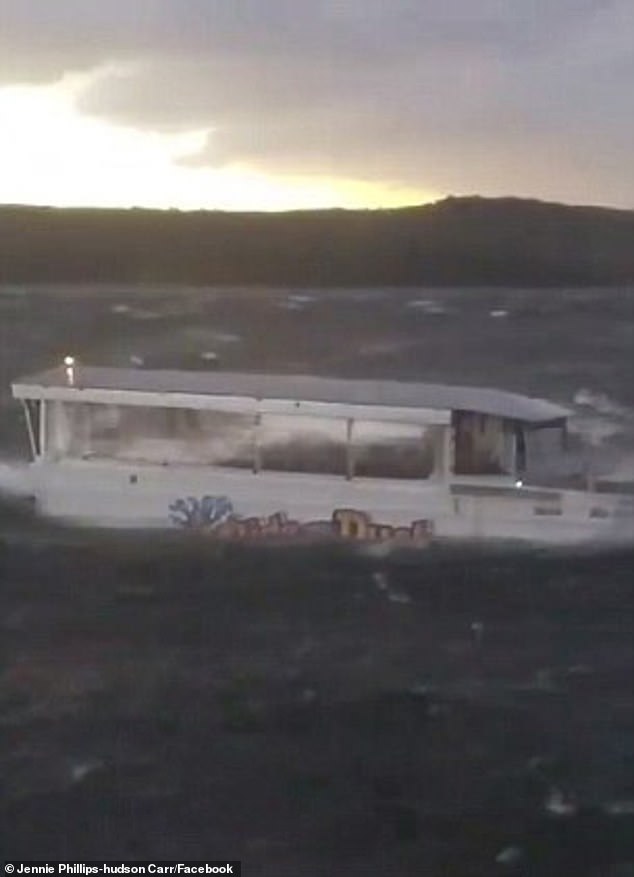 Eyewitness video shows Ride the Ducks boats being struck by huge waves on July 19 on Table Rock Lake. The lake was calm when the boat entered the water but the weather turned violent

They pointed to Ride the Ducks International LLC; Ripley Entertainment Inc., which owns Branson Ride the Ducks, and the captain of the vessel, Kenneth Scott McKee. The fourth plaintiff was the driver on land, Robert Williams, who died when the boat sank.

According to The Kansas City Star the settlement between the three and Ripley Entertainment was finalized on Thanksgiving night.

‘Our people are satisfied,’ Adam Graves, one of the attorneys for the daughters said. ‘They felt like they were really genuine in what they were doing… One of the first things Ripley said when they came into mediation was, “We are a family company, and we value family.”

Graves said his clients’ primary concern, before money was even discussed, was to make sure that the duck boats that exist today do not end up back on the water.

The settlement on Thursday was only with Ripley Entertainment. The three other plaintiffs named in the lawsuit will remain defendants, Graves added.

The daughters and their attorneys argued that the company and the operators of the boat had fair warning that a storm was approaching when the boat entered the lake at 6.55pm on July 19,20 minutes after the National Weather Service had issued a severe storm warning for the area. 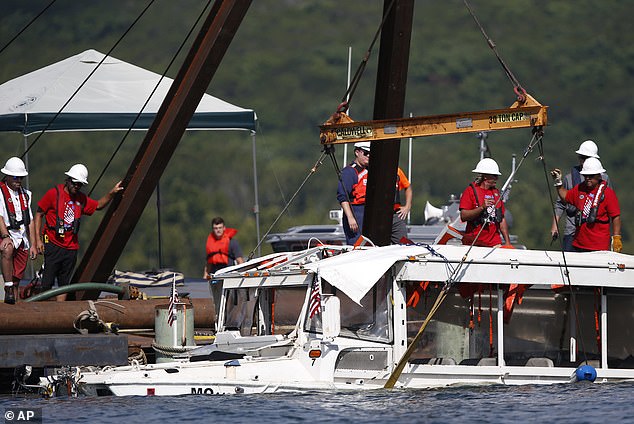 The boat became submerged. Seventeen people, including nine from one Indiana family died

Investigators contended that operators had ample warning that a strong storm was approaching.

The vessel’s certificate of inspection issued by the Coast Guard in 2017 established rules and limitations on when it could be on the water. It states the boat ‘shall not be operated waterborne’ when winds exceed 35 mph and/or wave heights exceed 2 feet.

Video and audio from the boat, recovered by divers, showed that the lake was calm when the boat entered the water, but the weather suddenly turned violent and, within minutes, the boat became submerged.

The wind speed at the time of the accident was more than 70 mph, just short of hurricane force, according to the National Transportation Safety Board.

The wave height wasn’t known, but cellphone video shot by passengers on a nearby excursion boat showed massive waves that appeared to be far greater than 2 feet high. 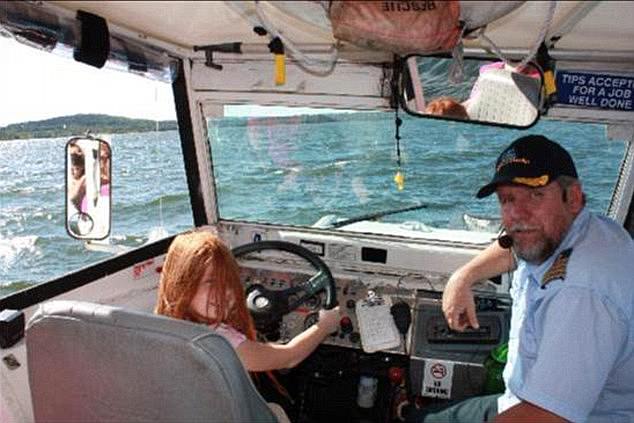 In addition to the weather, the Coast Guard has said it was looking into regulatory compliance of the boat and crew member duties and qualifications.

The dead also included people from Missouri, Arkansas and Illinois. Five were children.

Fourteen of the 31 people on board survived, among them the captain.

A federal indictment charges McKee, who’d worked for the company for 16 years, with 17 counts of misconduct, negligence or inattention to duty by a ship’s officer, resulting in death. 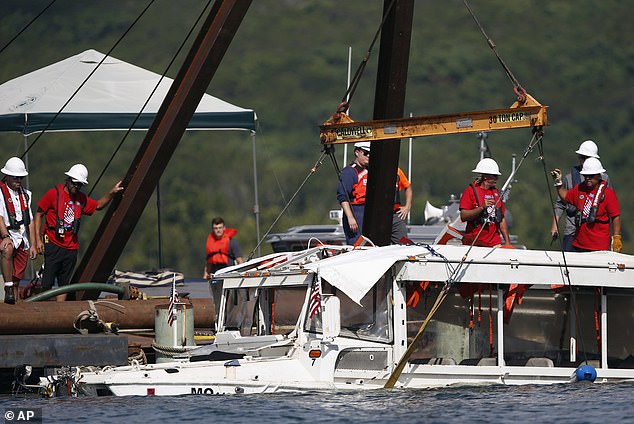 The settlement on Thursday was only with Ripley Entertainment. The terms of the Bright family settlement are confidential

The indictment alleges McKee didn’t properly assess the weather and did not tell passengers to use flotation devices, along with other allegations.

Each of the charges carries a sentence of up to 10 years in prison.

The U.S. Coast Guard said in August that it found probable cause the accident resulted from McKee’s ‘misconduct, negligence, or inattention to the duties.’

The sinking killed nine members of Tia Coleman’s family who were vacationing from Indiana, including her three young children and husband.

The other victims killed included two couples from Missouri, an Illinois woman who died while saving her granddaughter’s life, an Arkansas father and son, and a retired pastor who was the boat’s operator on land.

The Bright family lawsuit is one of several involving the duck boat sinking that have been filed in state or federal courts.

Since 1999, 42 deaths have been associated with duck boat accidents.

The other victims: Death toll from the Missouri duck boat tragedy included seven members of the same family

Seventeen people were killed on on July 19 when the Ride the Ducks duck boat capsized during a severe storm over the Table Rock Lake in Branson, Missouri.

Among them were a hero grandmother, a ‘community legend’ football coach and a recently baptized 15-year-old boy.

Nine members of one family were also killed, with another two managing to survive the horrific ordeal.

Nine of the 11 members of the Coleman family who boarded the boat on were killed, including four children under the age of 10.

Horace ‘Butch’ Coleman, 70, the family patriarch, was remembered on social media as a ‘community legend’, who spent more than 40 years volunteering in his local area.

His wife, Belinda Coleman, 69, and his brother, Irving Raymond Coleman, 76, were also killed, as were Belinda’s cousins, Angela Coleman, 45, and Glenn Coleman, 40.

Angela’s two-year-old son Maxwell died in the tragic accident, as did Glenn’s sons Evan, 7, and Reece, 9, and his one-year-old daughter Arya. 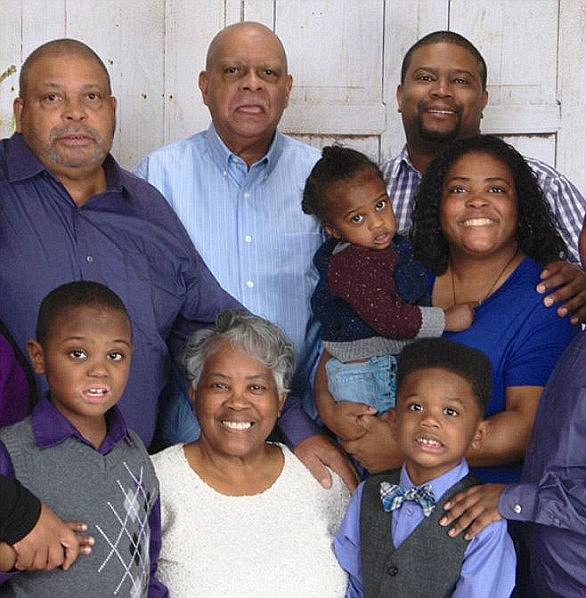 Smith’s daughter, Loren, survived, and his wife Pamela was not on the boat. 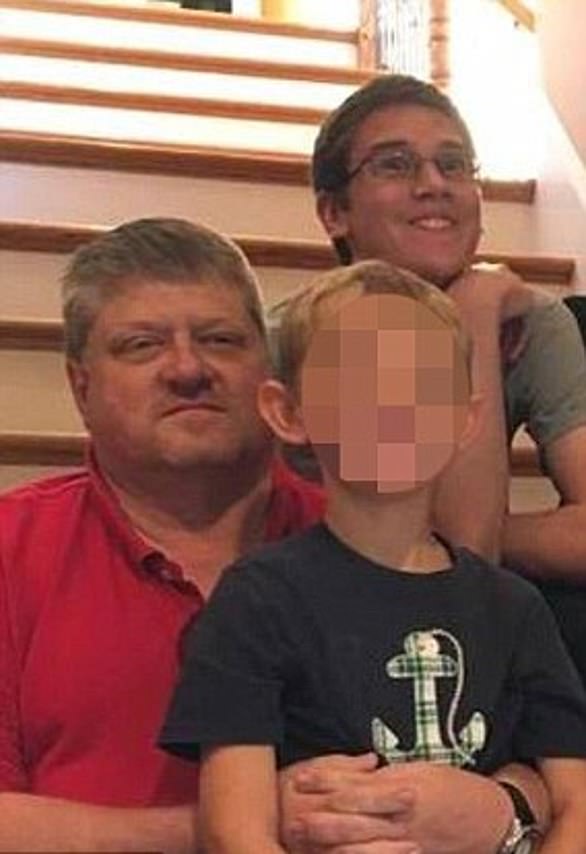 Bill Asher, 69, and his girlfriend Rose Hamman, 68, were also identified as among the dead by friends on Facebook on Friday afternoon.

Bill and Rose had been on a week-long holiday in Branson, and had spent their last evening away on the duck boat, friend Mary Ogborn Kientzy said. 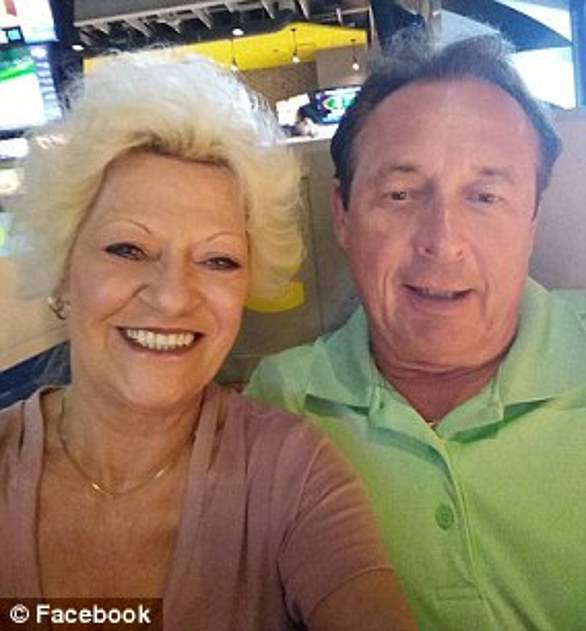 Bill Asher (right) and Rose Hamman (left), were also killed. The couple were on their last night of vacation when they boarded the boat

Grandmother Leslie Dennison, 64, was on the boat with her 12-year-old granddaughter Alicia.

Her son Todd said his daughter, who recovered in hospital, said she could feel Leslie pushing her up as the boat filled with water.

‘She said her grandmother saved her,’ he said. Leslie is being mourned as a ‘true hero.’ 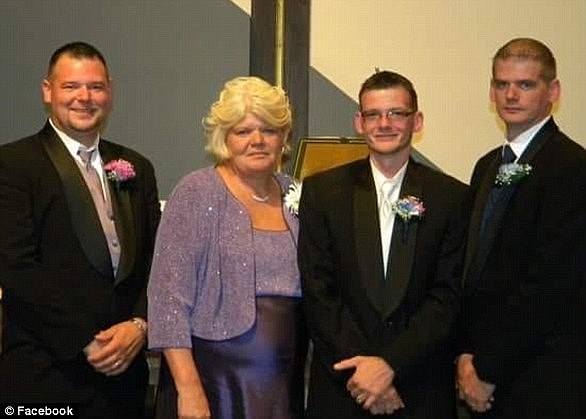 Robert ‘Bob’ Williams, 73, was driving the boat that went down in Table Rock Lake.

Williams worked for Ride the Ducks, the boat tour company which owned the vessel, but had previously worked as a pastor.

Friends and family paid tribute to him on Friday as a God-fearing family man. 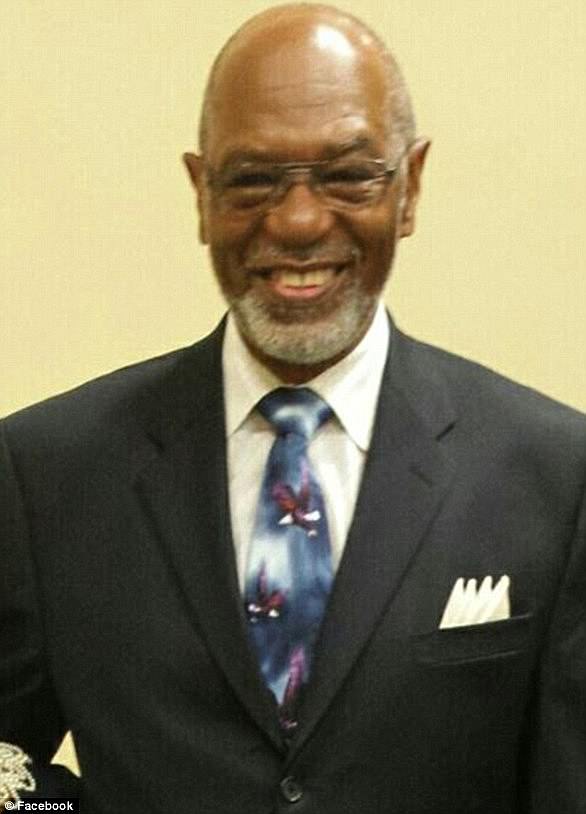 Pictured: Robert ‘Bob’ Williams, who was driving the boat when it went down