The chief unionist warned there is NO way she could ever support the PM's withdrawal agreement – even after it was today signed off by EU leaders. 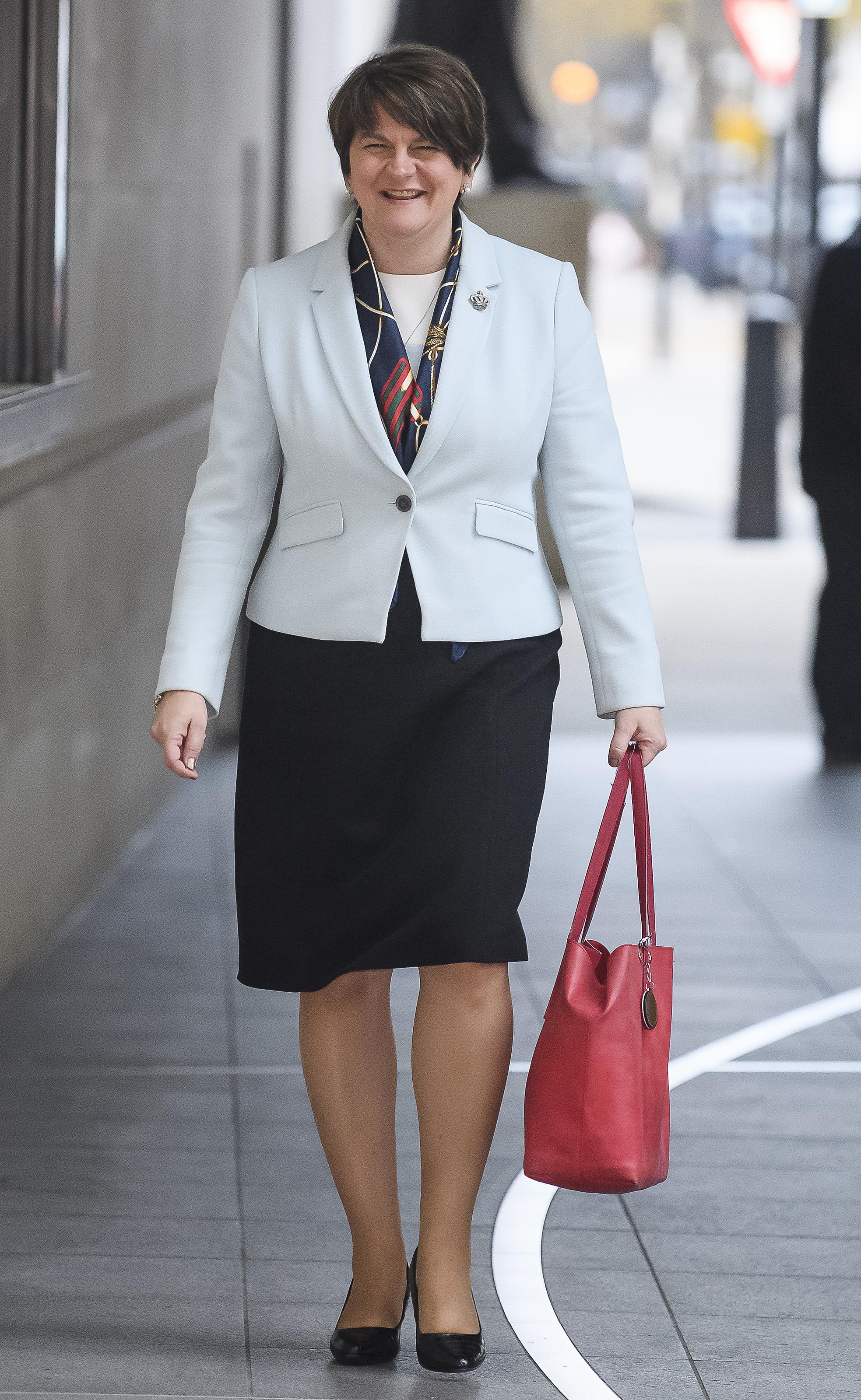 And asked if the DUP would support Mrs May in a vote of confidence, Mrs Foster refused to back the Prime Minister.

She even hinted that she would rather see Jeremy Corbyn take power than risk betraying Brexit voters.

Mrs May is today in Brussels where all the national leaders across the EU officially approved the withdrawal agreement which will give effect to Brexit.

But back in Britain the PM received a series of blows as Tory Brexiteers, Labour moderates and the Northern Ireland unionists all lined up to slam her efforts. 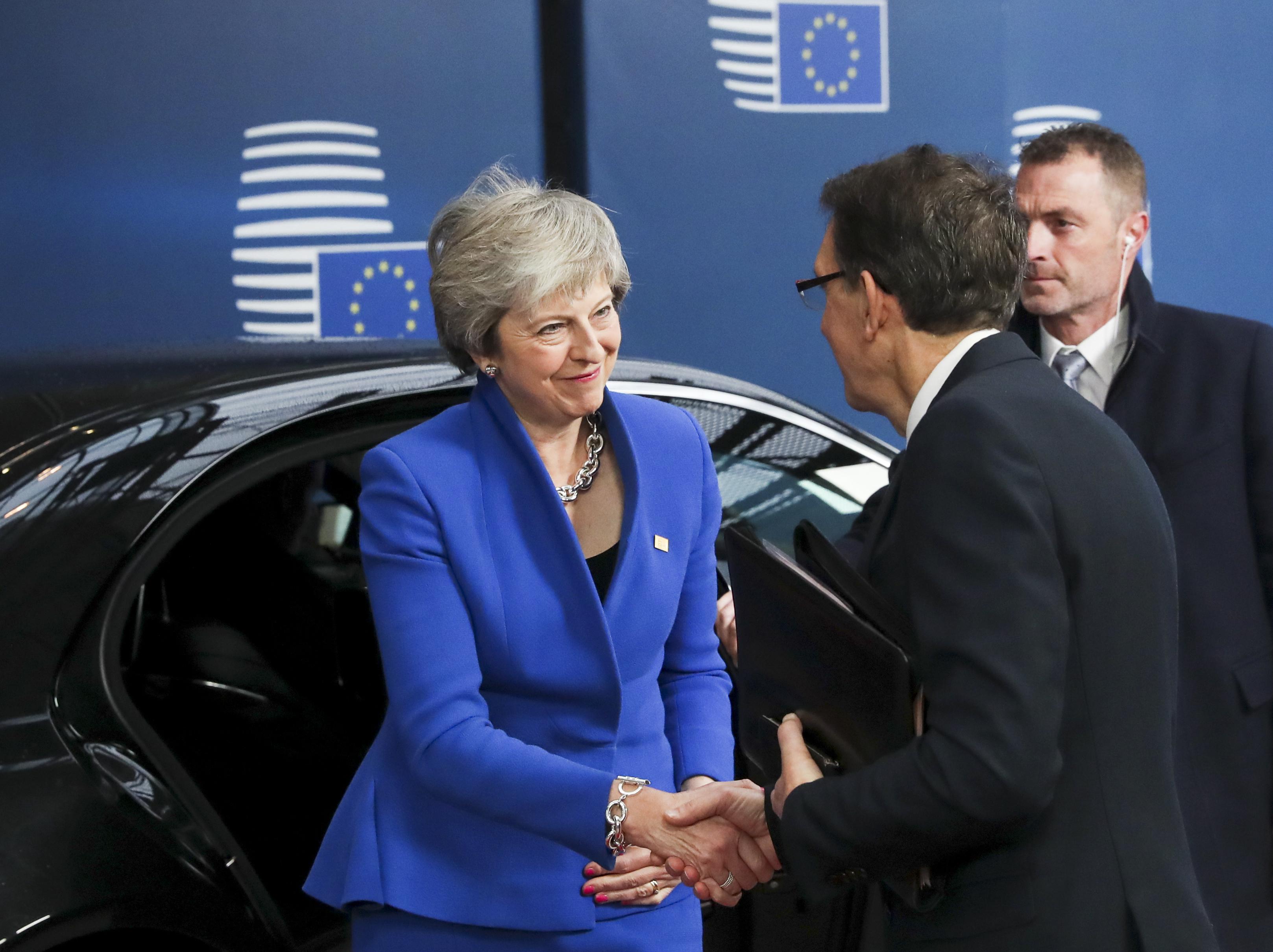 Quizzed on whether there are any circumstances in which the DUP could back the current Brexit deal, Mrs Foster told the BBC's Andrew Marr Show: "No there aren't.

"There is very much a new border in the Irish Sea as a result of this and that's why we can't support this deal.

She added that the DUP is considering ripping up the confidence and supply agreement which gives Mrs May her Commons majority.

Mrs Foster said: "If Parliament did decide to back this deal then obviously we would have to review the confidence and supply agreement."

Asked specifically if the DUP would back the PM in a confidence vote, she replied: "We would have to see what happens at that time." 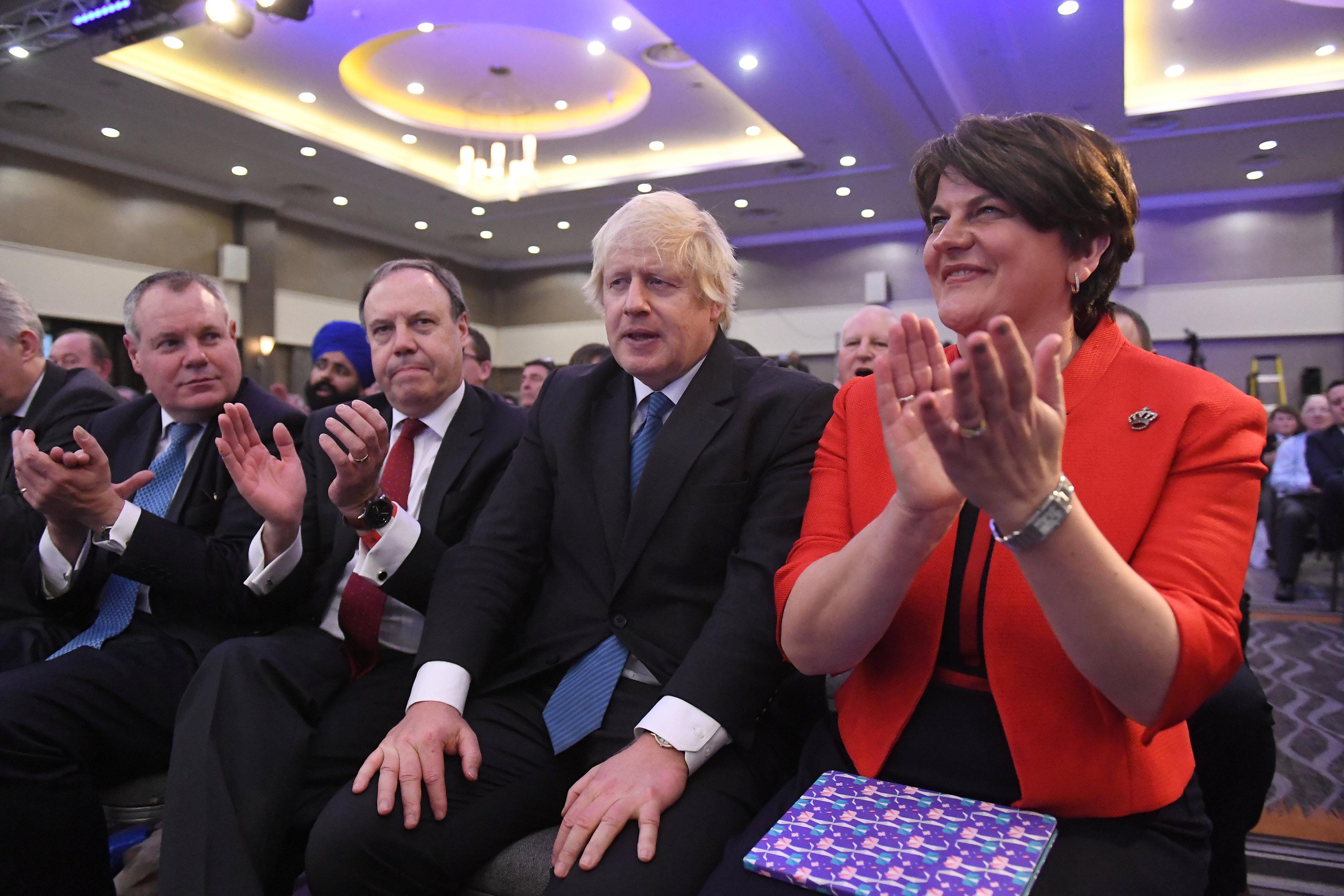 She insisted that the unionists won't be at fault if furious Brexit voters turn against the Tories and install Jeremy Corbyn in No10 instead.

Mrs Foster suggested the DUP could back a so-called "Norway-style" deal which would see the UK stay in the EU single market – as long as it doesn't divide Great Britain from Northern Ireland.

Nearly 100 Brexit-supporting Tory MPs have so far threatened to vote against the PM's current Brexit deal when it comes to the Commons next month.

Today ex-leader Iain Duncan Smith ruled out the possibility of voting for a deal without significant changes.

He told Sky News: "I don't believe that, so far, this deal delivers on what the British people really voted for, take back control of your borders, your laws, your money. I think it has ceded too much control." 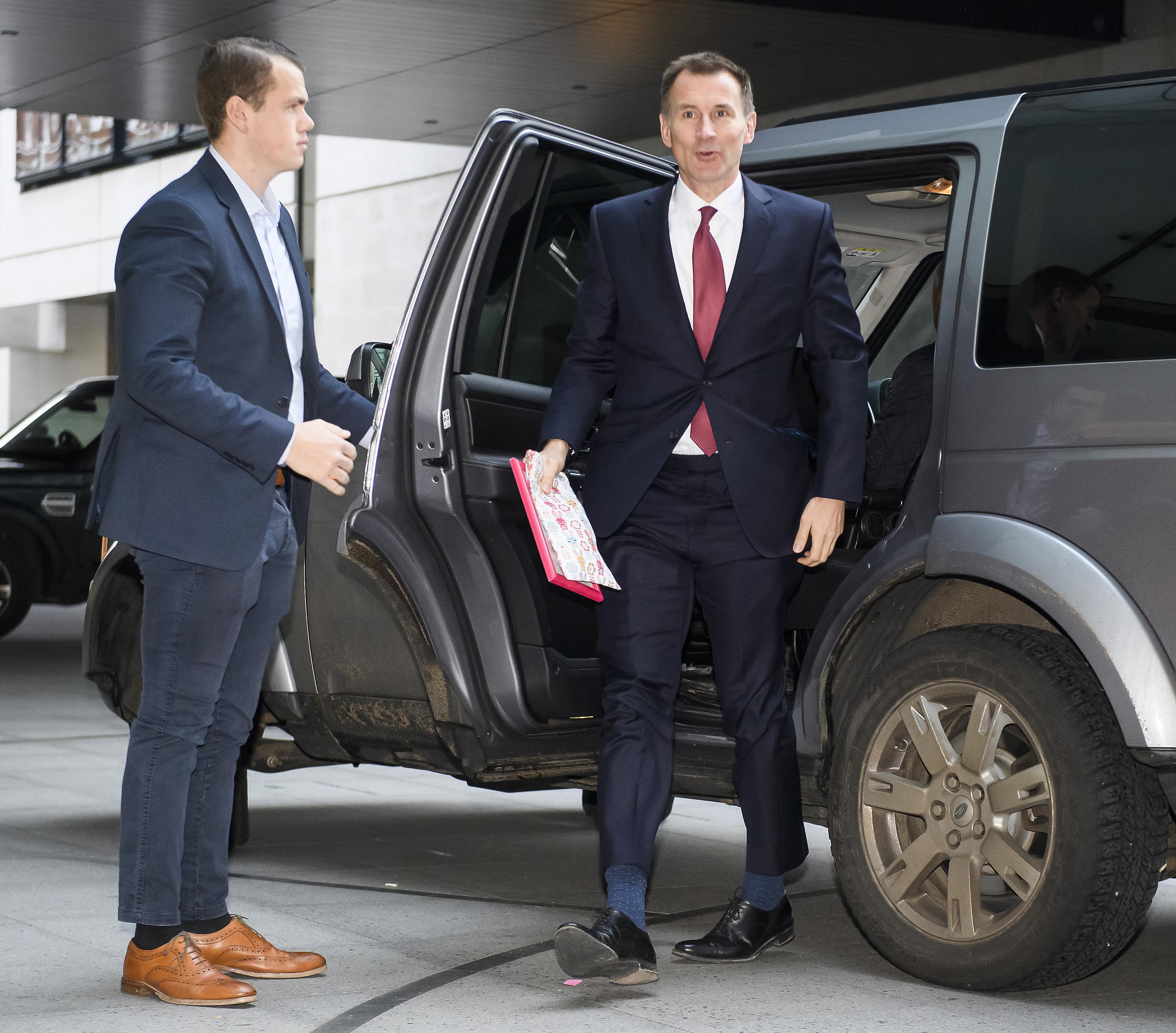 Mrs May is hoping to win over enough moderate Labour MPs to cancel out the rebel Tories.

But key figure Lisa Nandy this week said she opposes the deal – the Wigan MP said: "It's inconceivable now that when it comes to Parliament in a few days time that I'll be voting for it.

"It's just too big a gamble for MPs like me to take with our constituents' futures."

She told Sky the Government had made no attempt to build bridges with Labour centrists in an attempt to secure their support.

Foreign Secretary Jeremy Hunt today admitted "the arithmetic looks challenging" when it comes to the Commons vote, but added: "A lot could change over the next two weeks."

He refused to rule out a second vote in Parliament if the Government loses the first one.