AMSTERDAM (Reuters) – Dutch authorities were trying on Tuesday to determine the motive behind the shooting incident on a tram in the Dutch city of Utrecht in which three people were killed and five wounded. 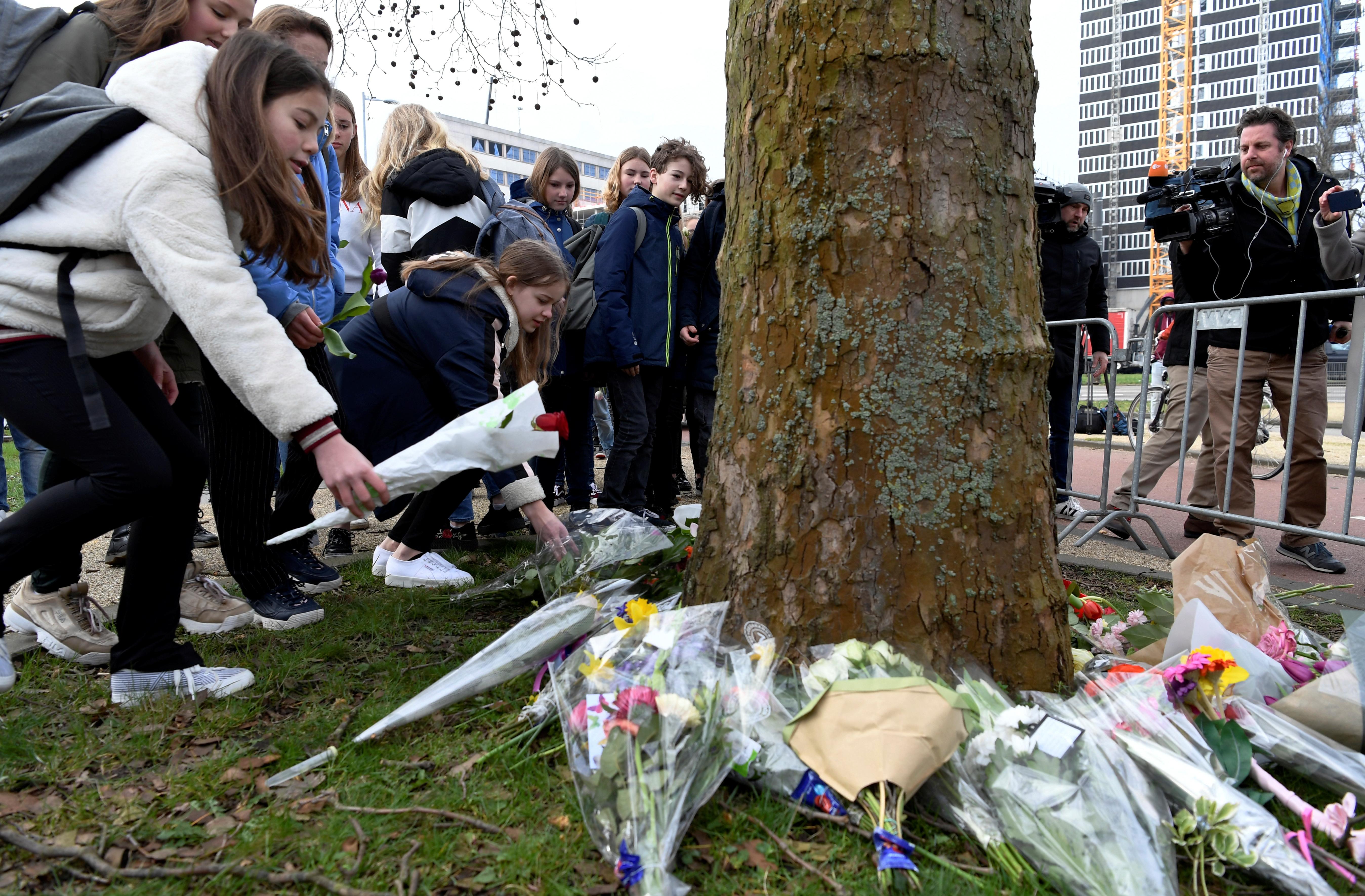 A Turkish-born man, 37-year-old Gokmen Tanis, was arrested after a seven-hour manhunt on Monday by security forces.

Prosecutors have said he is suspected of three fatal shootings, possibly with terrorist intent. It was still unclear whether Tanis, who has a history of run-ins with law enforcement, was acting on political beliefs or a personal vendetta.

Under Dutch law he must be brought before a judge by Thursday but does not have to be charged.

Two other suspects were also in custody, police said, but their possible role was unclear.

said no connection was known yet between the suspect and the victims. Prime Minister Mark Rutte said terrorist motives could still not be ruled out.

But in a Monday evening news conference, Utrecht’s senior prosecutor, Rutger Jeuken, said family issues could also be involved and Turkish and Dutch media quoted friends and family saying they doubted radical political ideology was behind the rampage.

Mahmut Tanis, an uncle of Tanis who lives in the Netherlands, told Turkey’s state-run Anadolu news agency that he doubted radical motives.

“Looking at my nephew’s condition, the possibility that what he did was a terror attack is low,” he said, adding that he had not seen him in years and that his actions could stem from “matters of the heart”.

There was no immediate comment from Tanis or any lawyer representing him.

In recent years London, Paris and several other European cities have suffered militant attacks which have killed hundreds of people and authorities are on constant alert for another. Utrecht went into lockdown in the aftermath of Monday’s shooting.

Dutch newspaper Algemeen Dagblad identified one of the victims as a 19-year-old woman who worked in a cafe and another as a local football coach who was the father of two young children. Both have Dutch surnames.

The third victim has not been identified by police or media.

“It’s very sad (that) things like this happen in the world these days.” said Rene van Nieuwenhuizen, an accountant living in Utrecht, a picturesque city of 340,000. “I don’t think it will happen to me but it happens and so people get killed.”