At 19-years-old, Witney Carson was heading from her hometown of Provo, Utah to Los Angeles, California to live out her dreams of being a pro dancer on ABC’s Dancing with the Stars.

“I finally got this call that was going to just skyrocket my career,” the 28-year-old tells PEOPLE exclusively from her LA home. “It was my dream.”

But she almost missed her debut season after discovering she was suffering from melanoma, a form of skin cancer, only weeks before leaving for L.A. in 2014. After undergoing two successful surgeries to remove the cancer, Carson says she was terrified to share the news with anyone, fearing it would cost her the entire first season with celebrity partner Cody Simpson.

“All of a sudden I get diagnosed with melanoma and of course, being myself, I’m like ‘It’s fine. I can still go on the show,'” says Carson, who has teamed up with EltaMD Skin Care for their Head, Shoulders, Knees and Toes campaign to promote sun safety education and awareness on skin cancer prevention.

“I think I was embarrassed only in the fact that I was an athlete and I was supposed to be encompassing everything healthy and fit. I was supposed to be doing all the right things to be an athlete, and so it was embarrassing for me to be like, ‘Yes, I had, I was sick. I was literally sick.’ The producers didn’t know. My partner didn’t know. I wanted people to think I was perfectly healthy.”

Never miss a story — sign up for PEOPLE’s free daily newsletter to stay up-to-date on the best of what PEOPLE has to offer, from juicy celebrity news to compelling human interest stories.

The mom to son Leo, 1, found her entire body reeling from the diagnosis.

“They took an inch diameter around the mole on my foot as well as all of my lymph nodes in my left hip,” Carson says. It was just spreading so quickly and they had to get rid of the lymph nodes and there was lots of healing time. I think I took six weeks and then I went straight to Dancing with the Stars. My foot was wrapped. I still had stitches in it.” 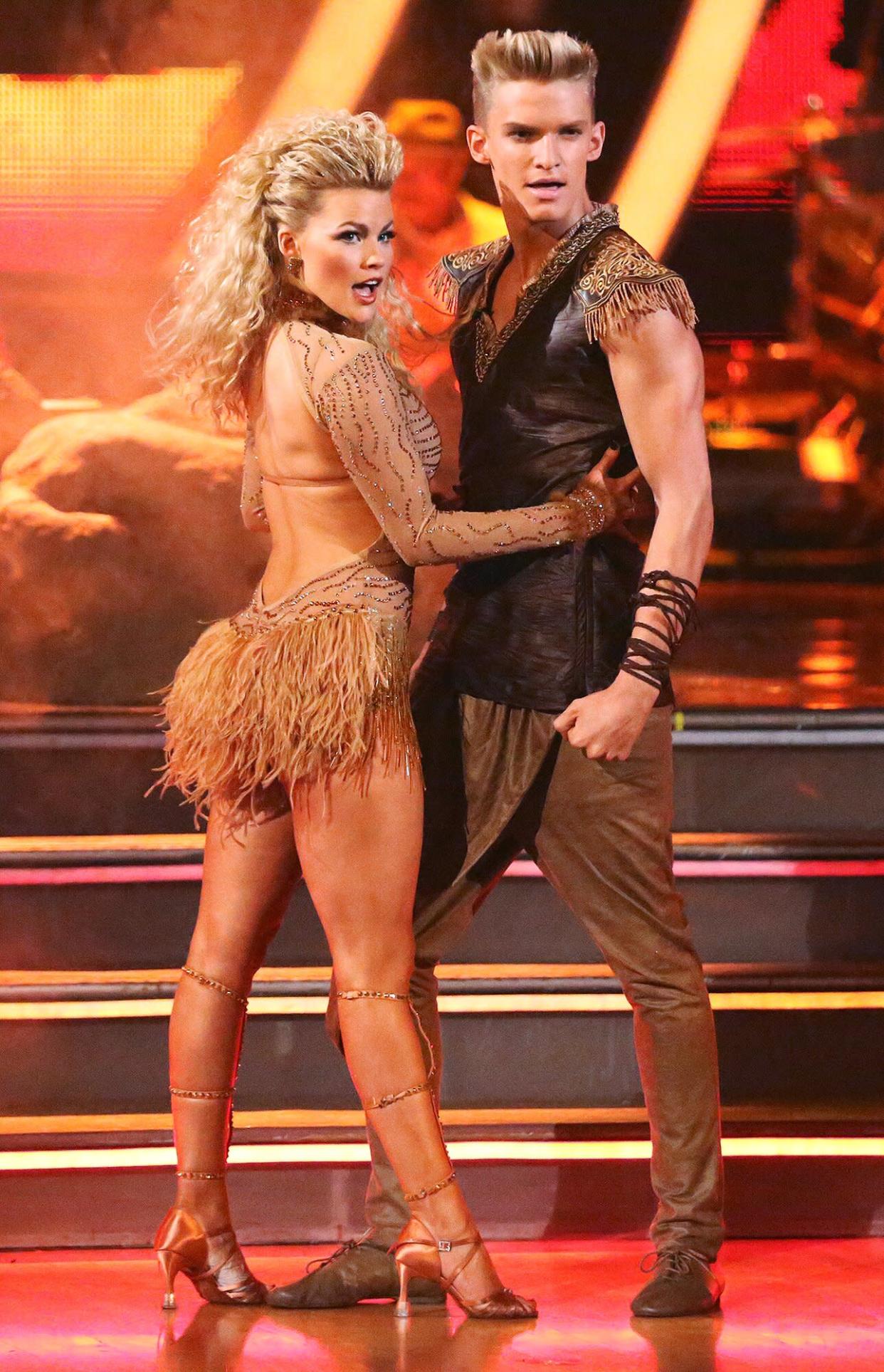 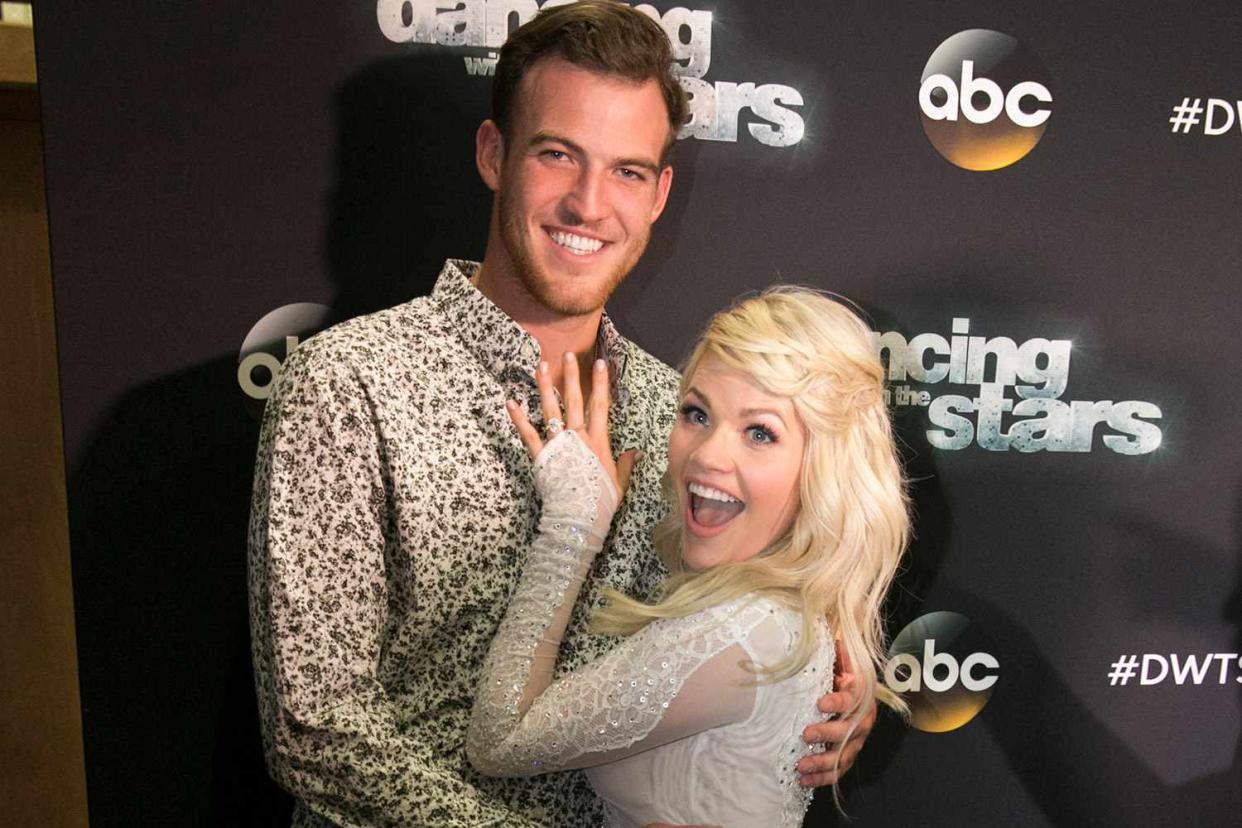 But in Carson’s eyes, the show needed to go on, even if that meant going against doctor’s orders.

“I walk in my first day of rehearsals; I’m just going full force,” Carson says. “The doctor has not cleared me for any active anything. I just decided to do it anyway because how could I not? It’s my dream. So I go, I do the whole routine. I’m like, ‘My foot feels so sweaty. I’m so sweaty. This is so weird,’ and I looked down and my white tennis shoe is just covered in blood, just covered in blood. Ripped my stitches open. I had to get my foot wrapped every week after I did the live show. So if you go back through the videos, you’ll see my left foot wrapped in gauze.”

RELATED VIDEO: Alfonso Ribeiro Hasn’t Done ‘the Carlton’ Since Dancing With the Stars: ‘That’s Been Put Away’

Carson used tanning beds in her teens, which she feels may have contributed to her developing melanoma, a hereditary disease that both of her parents also survived. 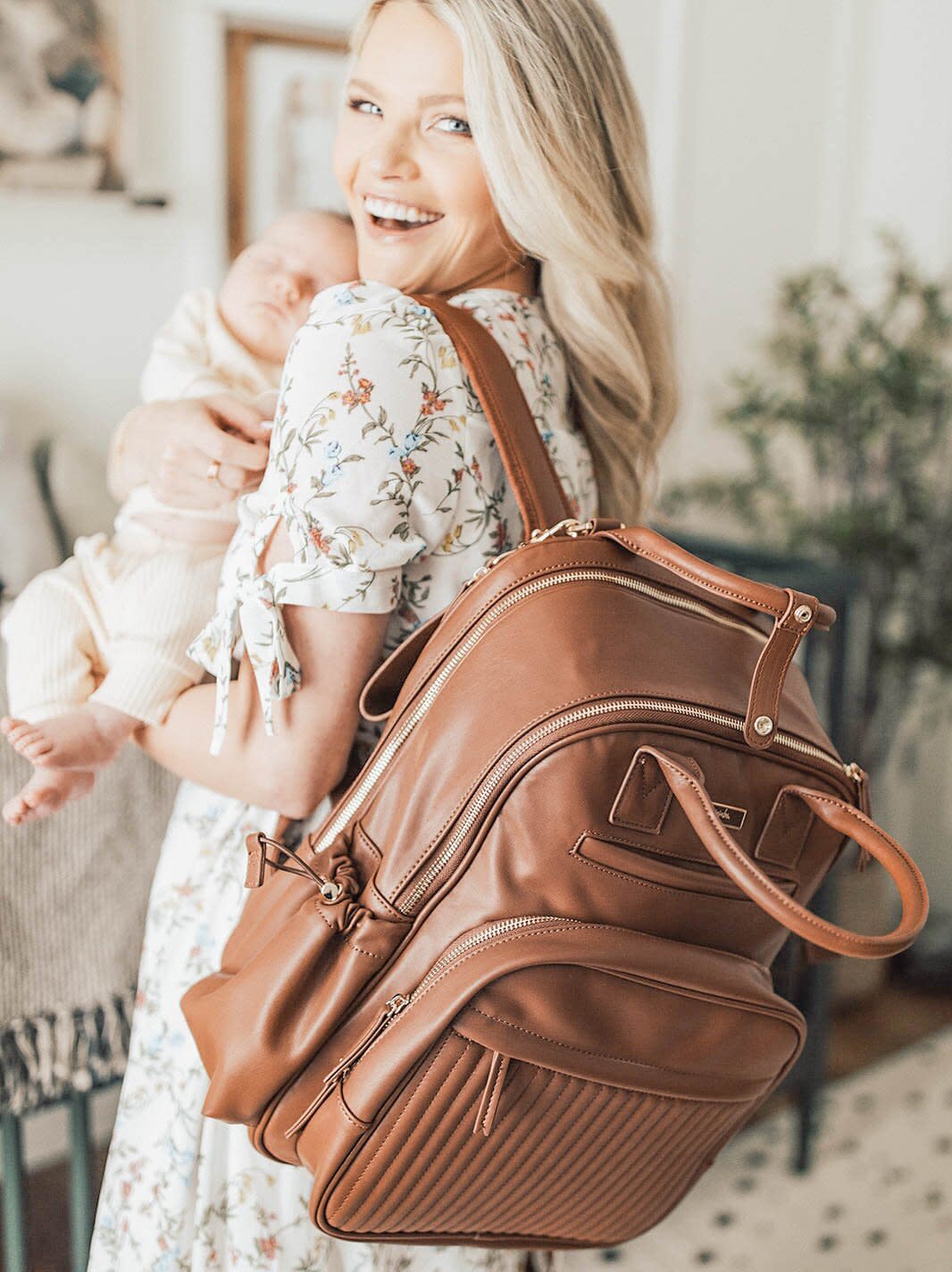 To this day, the mirror ball champion has remained cancer-free by putting sunscreen on herself and little Leo, whom she hopes to give another sibling one day.

“He’s obsessed with babies,” Carson says. “Anywhere we go he’s always saying, ‘Baby, baby!’ He loves them. We want to have one so bad, but I’m getting ready for the season.”

But for now, she’s got her sights set high on bringing home another mirror ball.

“I don’t think it would be wise to be pregnant during the season,” Carson says. “It’s going to be on Disney+, the old executive producer, Conrad, is coming back. I’m really excited about that. I just would really love to be a part of it this season. So that’s kind of our main focus right now.”