A Science and Technology Committee report said there should be an urgent review to make it easier to get the devices on prescription. 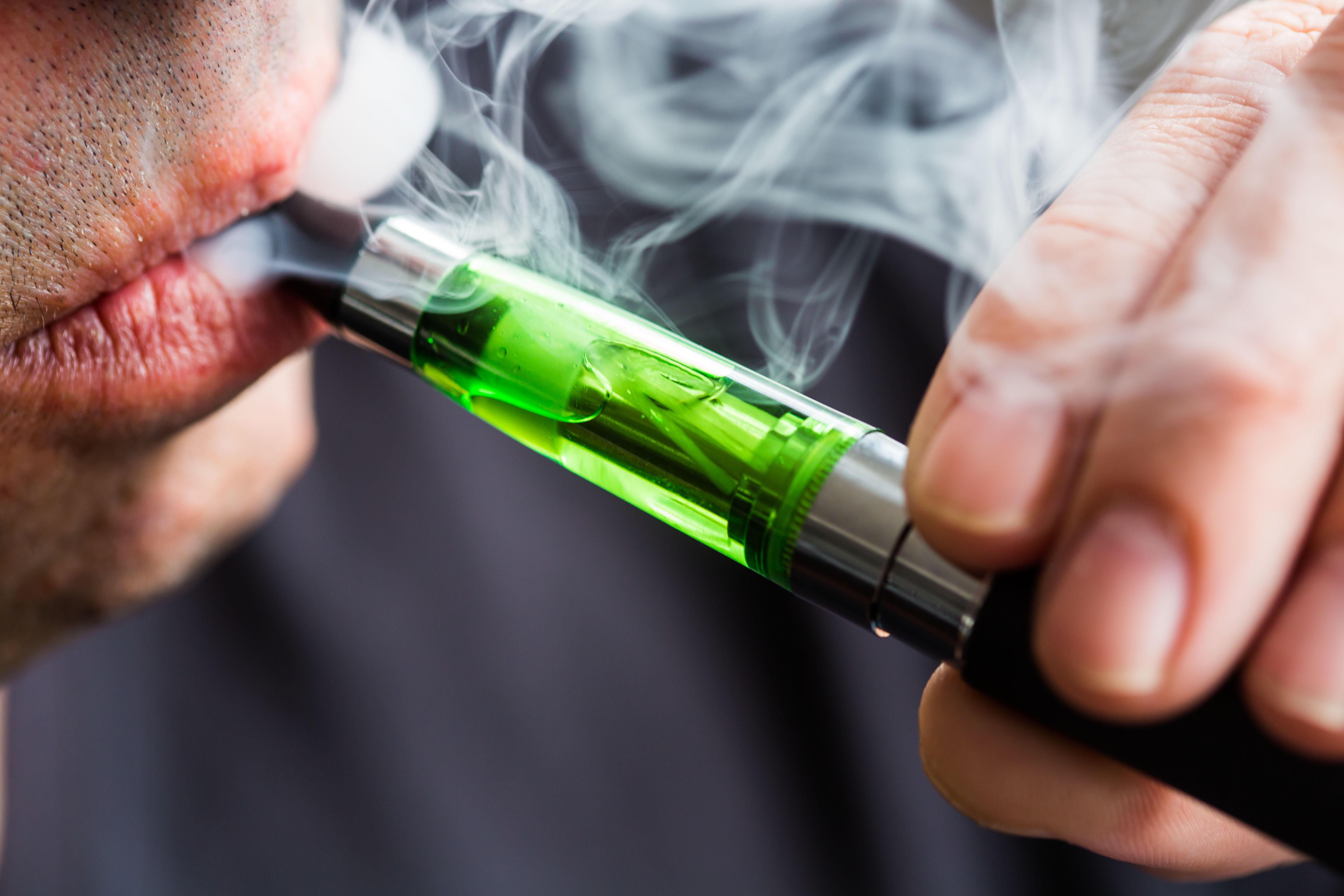 Public Health England has said e-cigarettes are 95 per cent less harmful than smoking but long-term effects are unknown.

Norman Lamb, chairman of the committee, said: "E-cigarettes are less harmful than conventional cigarettes, but current policy and regulations do not sufficiently reflect this and businesses, transport providers and public places should stop viewing conventional and e-cigarettes as one and the same.

"There is no public health rationale for doing so.

"Concerns that e-cigarettes could be a gateway to conventional smoking, including for young non-smokers, have not materialised. 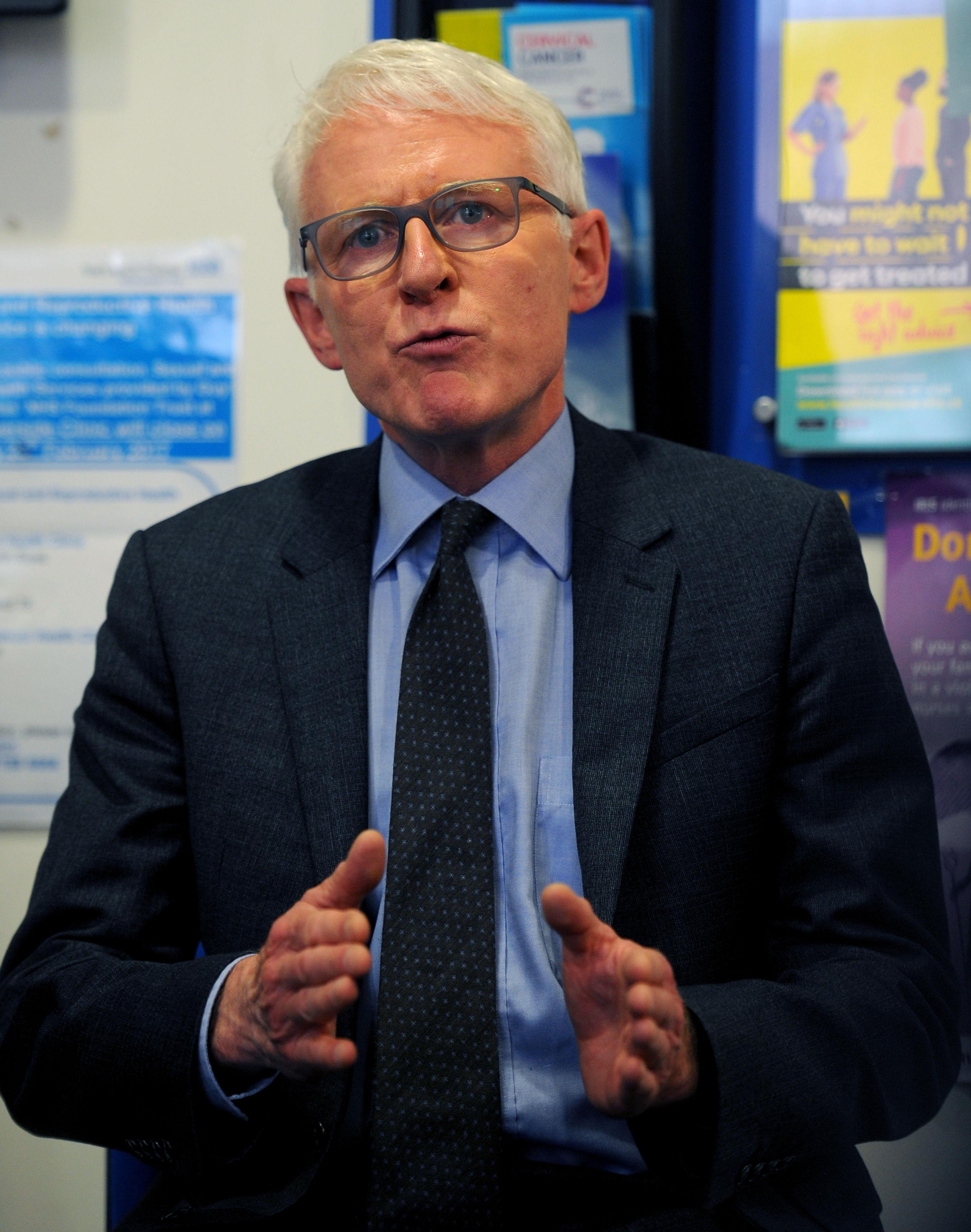 "If used correctly, e-cigarettes could be a key weapon in the NHS stop-smoking arsenal."

Public Health England has estimated that e-cigarettes are at least 95% less harmful than smoking.

While "uncertainties" remain about the long-term health impact of the devices, they present "an opportunity to significantly accelerate already declining smoking rates", the committee of MPs said.

Mr Lamb said: "Medically licensed e-cigarettes would make it easier for doctors to discuss and recommend them as a stop smoking tool to aid those quitting smoking. 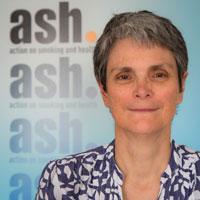 "The approval systems for prescribing these products must be urgently reviewed."

Deborah Arnott, chief executive of Action on Smoking and Health, said: "Today's call to improve the process to enable e-cigarettes to be licensed as medicines is extremely welcome.

"E-cigarettes have already helped many smokers to quit, but they could help many more.

"Licenced products could transform the public's understanding of e-cigarettes and help many more smokers see vaping as a viable alternative to smoking." 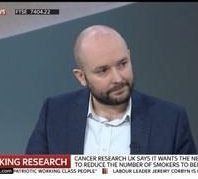 The report also called for limits on refill strengths and tank sizes, which may put off heavy smokers looking for a strong nicotine-hit, to be reviewed.

Meanwhile, NHS England's "default" policy should be that e-cigarettes are permitted on mental health units, to address the "stubbornly high" levels of smoking among people with mental health conditions, the report said.

George Butterworth, from Cancer Research UK, said: "The evidence so far shows that e-cigarettes are far less harmful than tobacco.

Around 2.9 million people in the UK are currently using e-cigarettes, with an estimated 470,000 using them as an aid to stop smoking, according to the report.