Famous lofty landmarks will go dark across the world tonight as conservationists mark Earth Hour. Just some of the famous buildings to switch off their lights in the name of nature include the Sydney Opera House in Australia, the Eiffel Tower in France and the Empire State Building in the USA. Even the Queen is doing her part with Buckingham Palace in London confirmed as one of the places to be having a blackout. The annual event is organised by environmental charity WWF (World Wide Funds for Nature).

What is Earth Day all about?

Earth Hour is described as “the world’s largest grassroots movement for the environment, inspiring millions of people to take action for our planet and nature”.

The campaign started in Sydney in 2007 as a lights-off event before growing in popularity.

Now it used as a symbolic gesture, urging governments and people to take action against climate change. 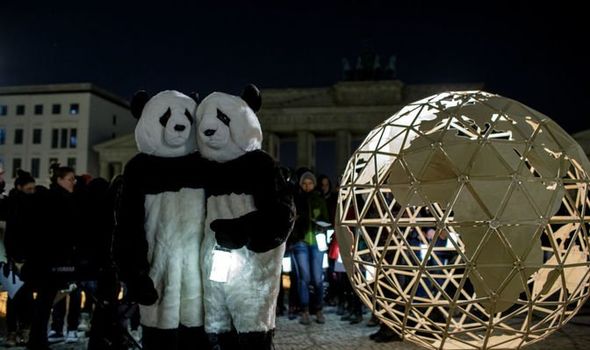 What time is Earth Hour in the UK?

Millions of other people will also turn off their lights at 8.30pm in their local time zone.

UK landmarks observing the conservation hour include the London Eye, the shard, the Houses of Parliament, Old Trafford and Brighton Pier. 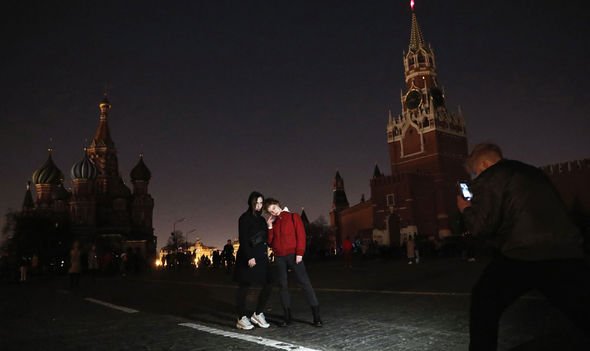 How can I take part?

Anyone can take part by turning off their lights and electronic appliances for the hour.

People are also encouraged to get involved with the #EarthHourUK or to make a donation to the cause.

The organisers state on the Earth Hour website: “Every year millions of people, businesses and landmarks set aside an hour to host events, switch off their lights and make noise for the Earth Hour movement. 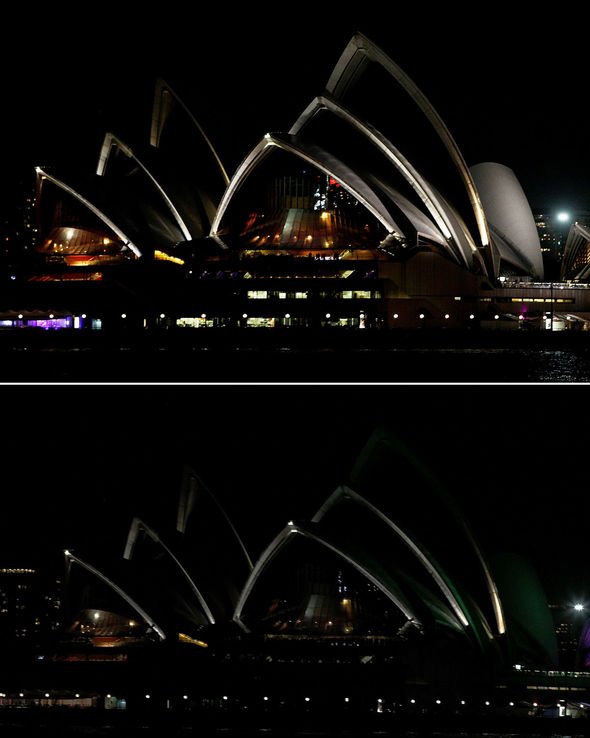 So in addition to turning off your lights, people are being encouraged to go “a little bigger” by putting on an event or hosting an Earth Hour party.

But do not worry if you are planning on celebrating the activity solo.

Just turn off your lights and upload your pictures online.