A DRONE demo at Heathrow nosedived yesterday after activists who hyped it were arrested beforehand.

Climate protesters had publicised their plans to shut down the airport. 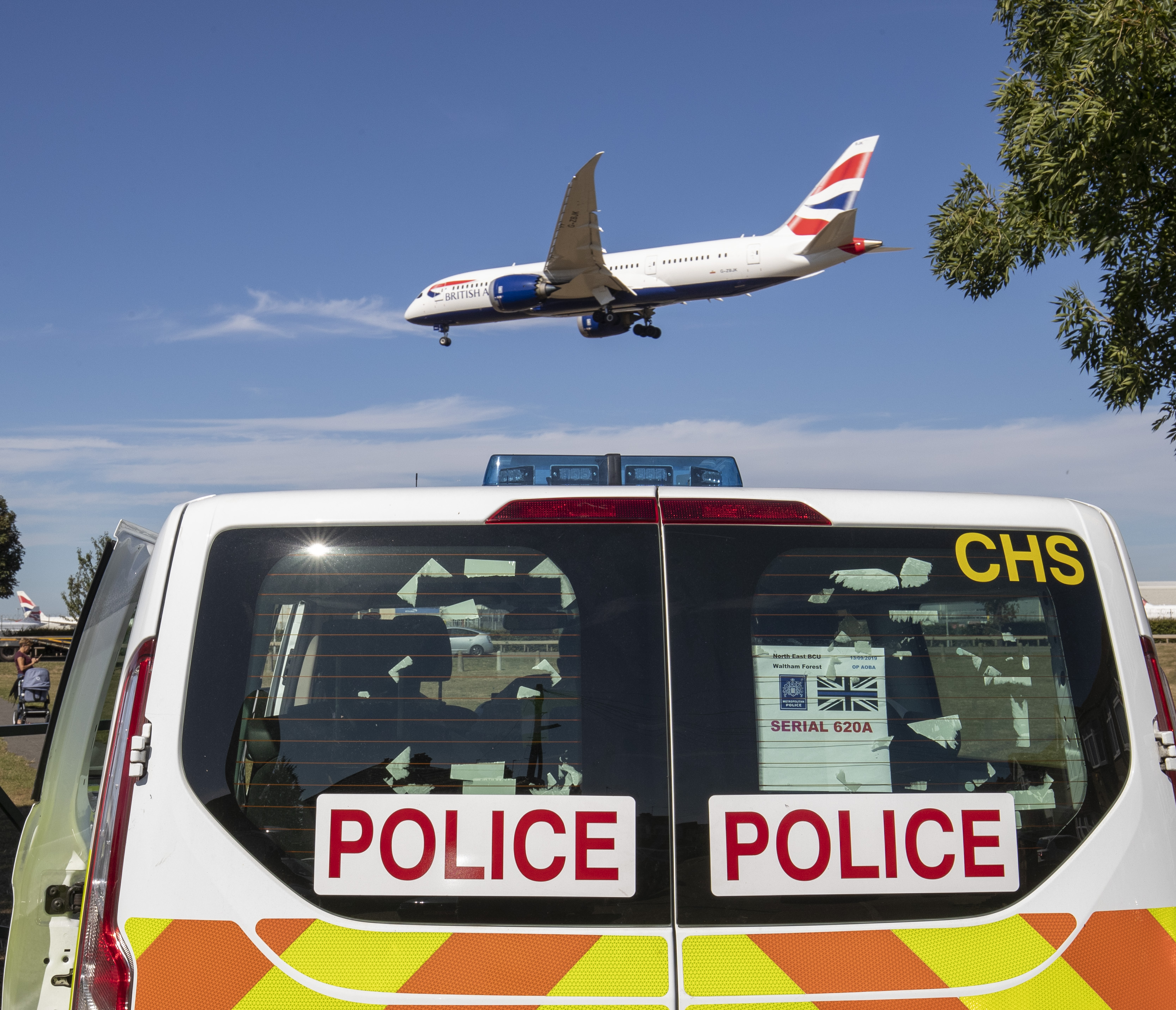 Cops simply seized many of them on Thursday evening.

The Heath­row Pause mob managed only one drone flight and no planes were disrupted.

There was also a large police presence throughout the day.

In total, 11 people were arrested.

Irish Paralympian James Brown handed himself in to cops, saying he sucessfully flew a drone nearby.

Heathrow Pause, an Extinction Rebellion off-shoot, questioned why this did not shut down the airport.

A representative wrote online: “We won’t stand by and allow this planet-killing monstrosity to expand.” 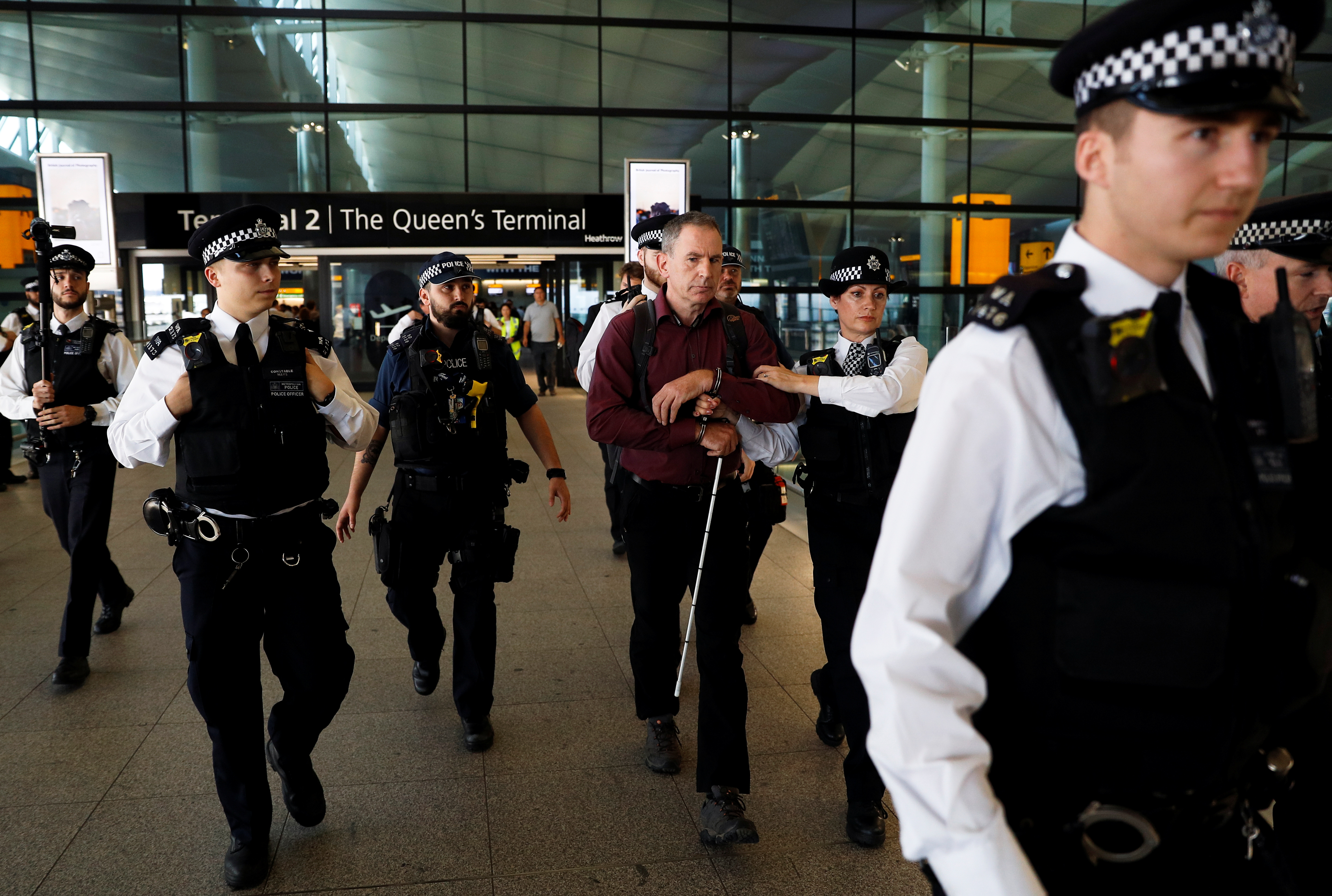 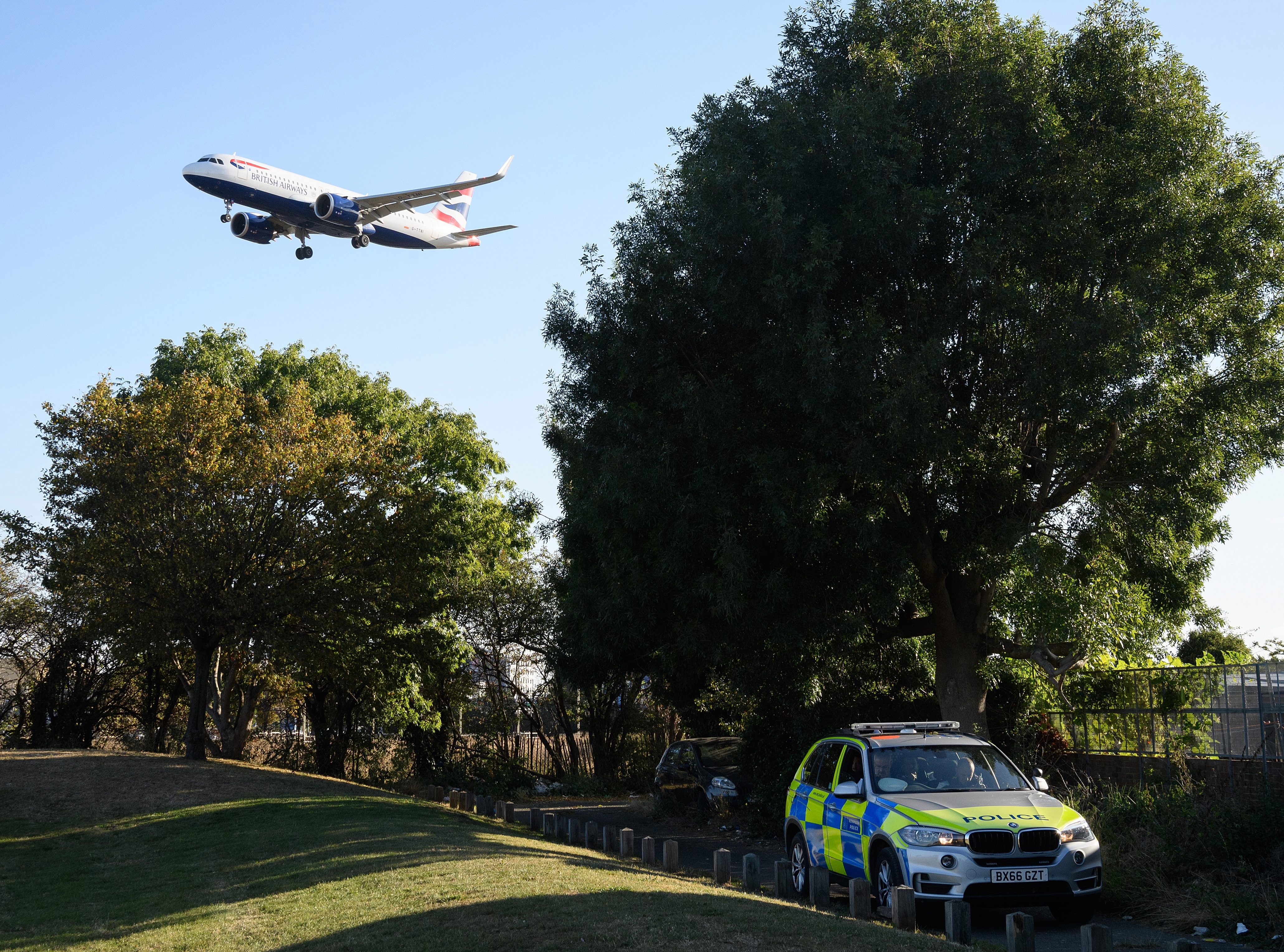 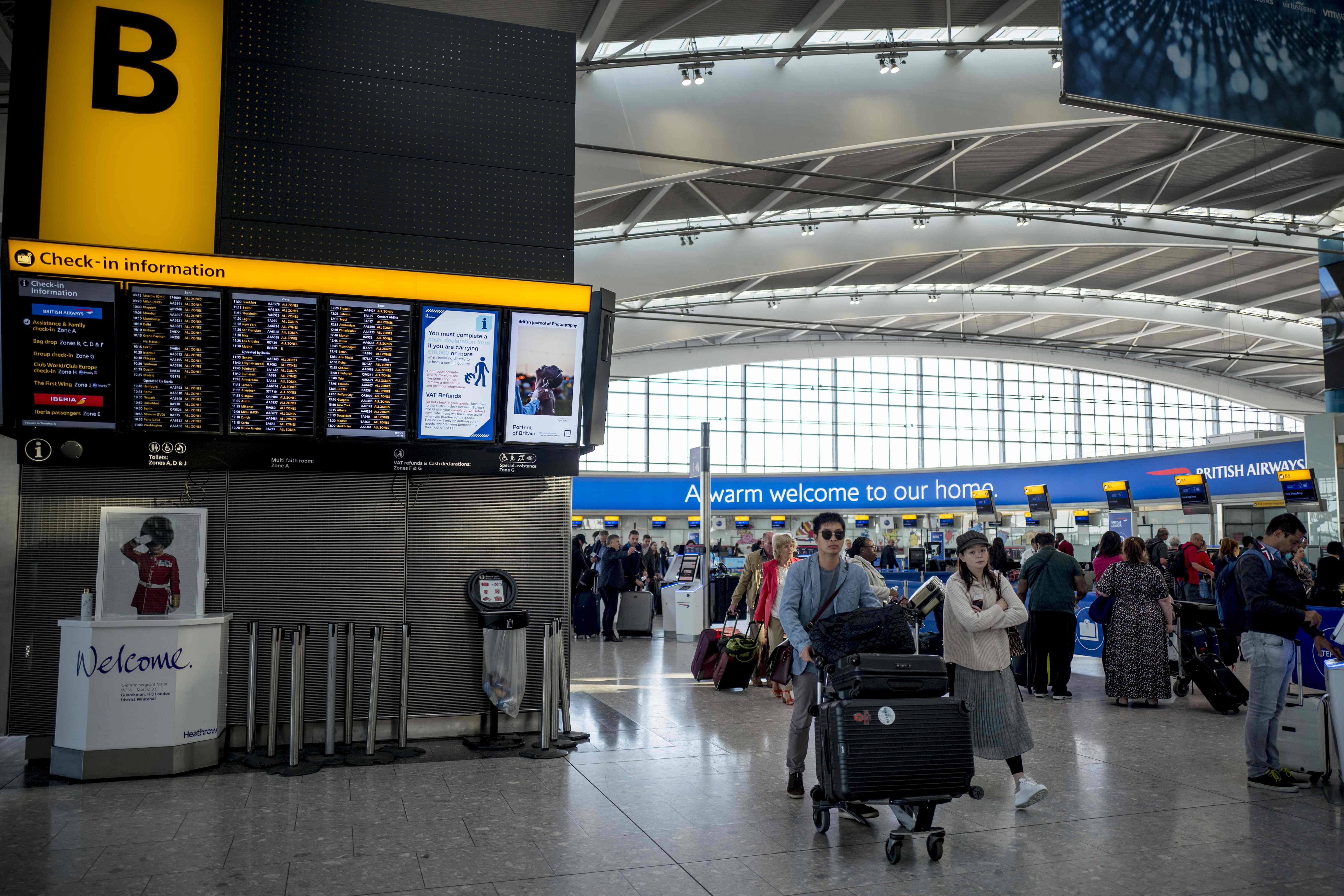