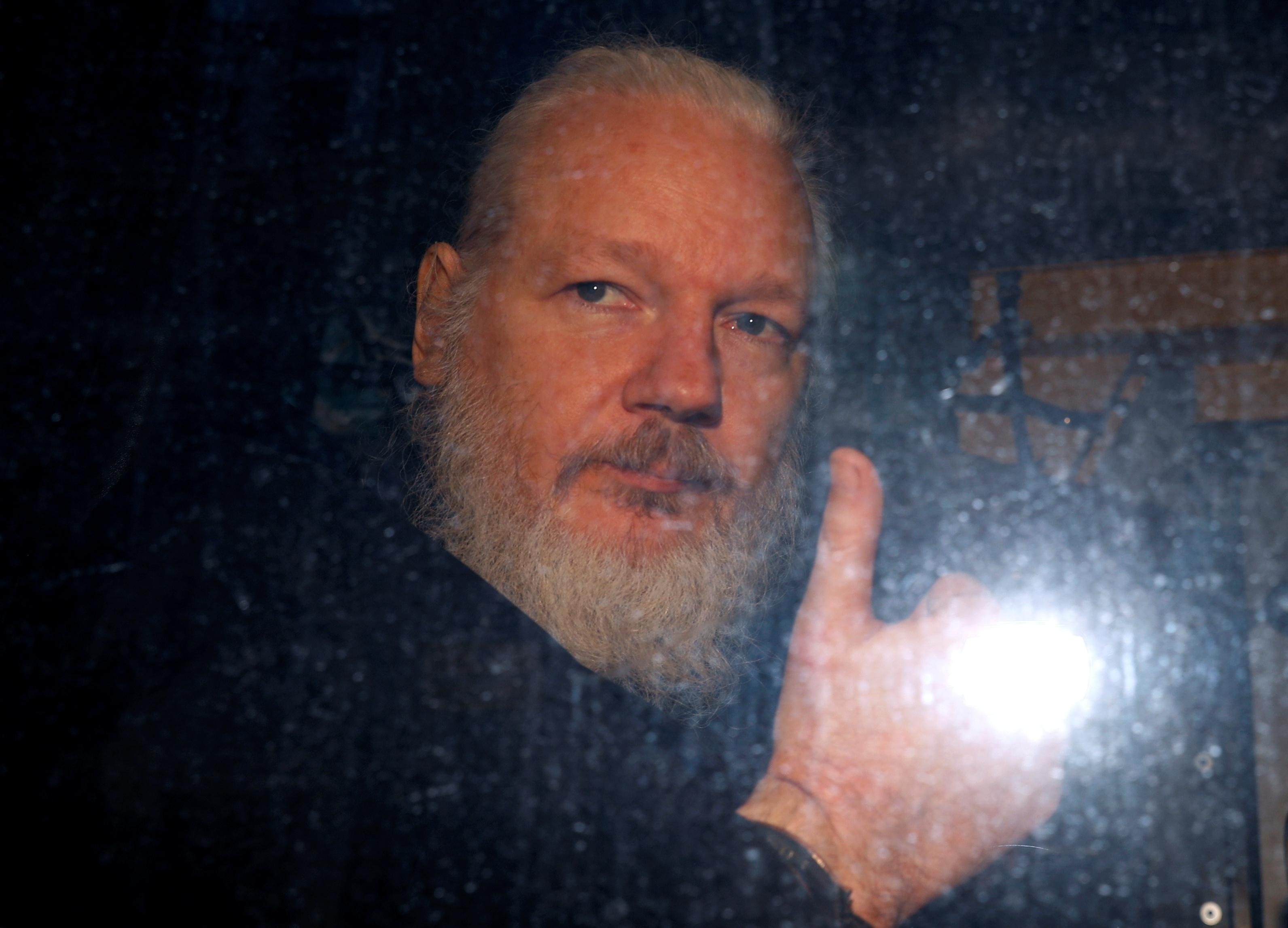 Telecommunications Vice Minister Patricio Real told reporters the websites for the country’s presidency, central bank and foreign ministry, among others, has received 40 million hacking attempts per day since Assange was dragged out of the embassy on Thursday by London police.

Assange took refuge in the embassy in 2012 to avoid extradition to Sweden in a sexual assault investigation.

Real did not attribute the hacking attempts to any group in particular, and said it would be difficult to identify the hackers. But he said the hacking group Anonymous, which has taken credit for cyberattacks on government institutions in the United States and Britain, had made a threat.

“During the afternoon of April 11 we jumped from 51st place to 31st place worldwide in terms of the volume of cyberattacks,” Real said.

After his arrest, U.S. prosecutors announced charges against Assange for allegedly conspiring with former Army intelligence analyst Chelsea Manning to gain access to a government computer as part of one of the largest compromises of classified information in U.S. history.

Real said the hacking attempts had not led to the theft of any government data, but had made it difficult for employees and citizens to access accounts on the sites. He added that the South American country would receive cybersecurity assistance from Israel.

Interior minister Maria Paula Romo has said the government has identified two Russian hackers living in Ecuador, though they have not yet been arrested.