KILLER Ewan Fulton texted his teen victim hours before abandoning her on a hillside, saying: “Ur gonna freeze to death."

The brute, 20, messaged Mhari O’Neill, 15, with the eerie warning before getting the schoolgirl drunk, biting her breast and throttling her. 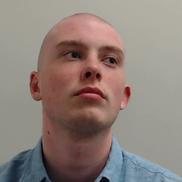 The High Court in Edinburgh heard cowardly Fulton then failed to seek help for the teenager — who was unable to walk or talk — before fleeing the city’s Calton Hill to catch his train home.

The Portobello High pupil’s body was found at the landmark by a dog walker.

Speaking after Fulton admitted culpable homicide yesterday, Mhari’s dad Matthew, 58, said: “There is massive guilt on your own part because we couldn’t help her and that’s hard to live with.

“I’m angry that someone would leave my daughter like that.”

The court was told Fulton, then 18, contacted the schoolgirl on social media site Yubo — dubbed “Tinder for teenagers”.

Ahead of their December 2018 meeting, he sent a message saying: “It is freezing today should’ve worn my pimp coat.” 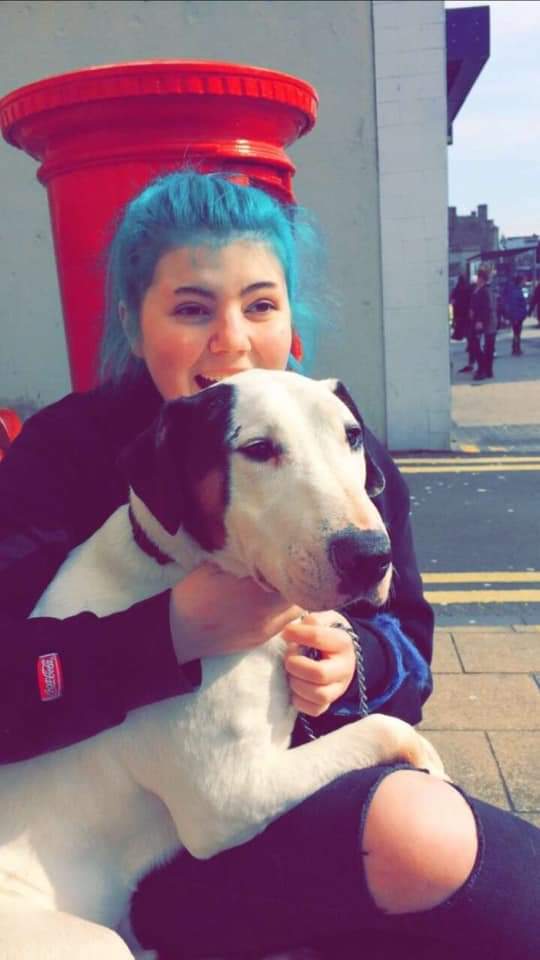 A follow-up post read: “Ur gonna freeze to death OMG.”

Fulton, of Livingston, told cops he bought a bottle of vodka to share despite knowing Mhari’s age.

He added that after some heavy petting and boozing, the youngster was “obviously drunk”. 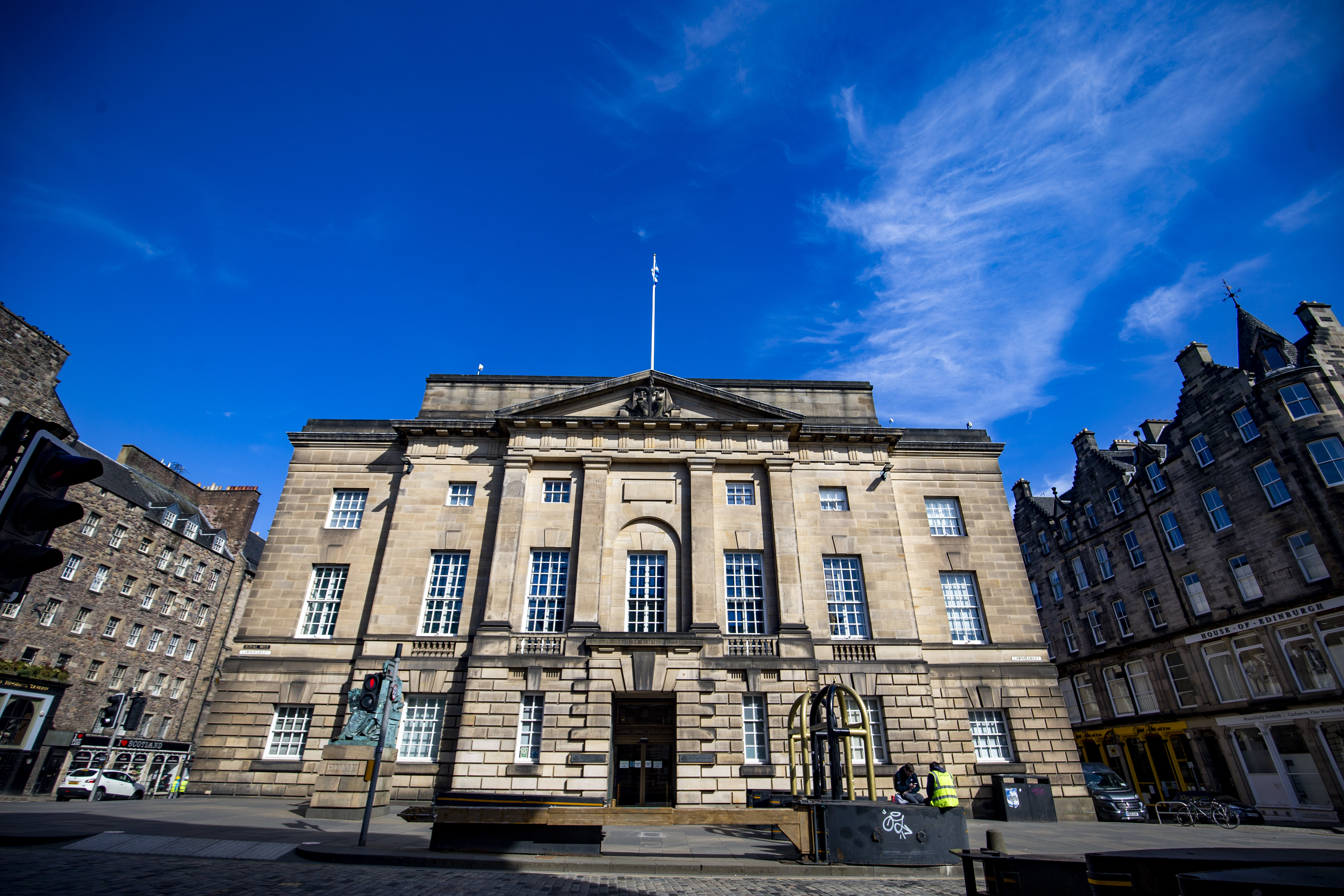 He said to officers: “It was like she had lost all motor skills.”
Mhari kept falling off a bench and could not walk, with Fulton adding she was also “unable to speak”.

But the fiend still left her in freezing temperatures to head to the station.
The following day he sent her a text asking “Are you alive?”

Prosecutor Alex Prentice said pathologists ruled hypothermia, with intoxication, was the likely cause of death for Mhari, who told her mother she was meeting a female pal at the Christmas market.

Mum Donna, 52, said: “I just wished he had phoned 999 or called someone to help her rather than just leaving her.”

Detective Inspector Susan Balfour, of Police Scotland’s Major Investigation Team, said: “This has been a distressing time for Mhari’s family and our thoughts remain with them and her friends.”