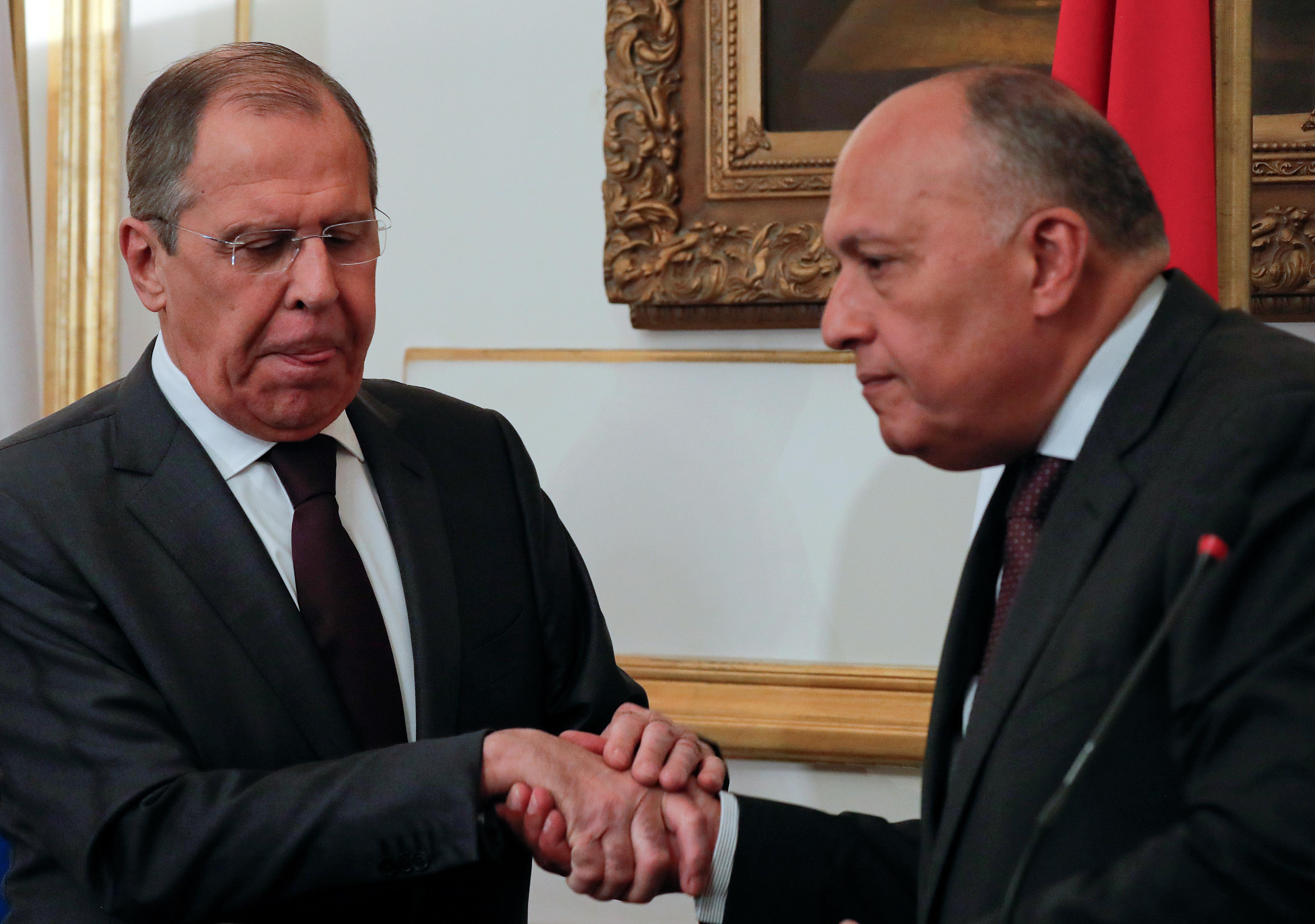 CAIRO (Reuters) – Egyptian Foreign Minister Sameh Shoukry said on Saturday the crisis in Libya could not be resolved through military means, but added the security situation in the country had long been a source of worry.

“Egypt has supported from the beginning a political agreement as a tool to prevent any military solution” in Libya, Shoukry said during a joint news conference with visiting Russian Foreign Minister Sergei Lavrov broadcast on state television.