Rights group issues appeal after analysis of video showing use of ‘indiscriminate weapons’ during military operation. 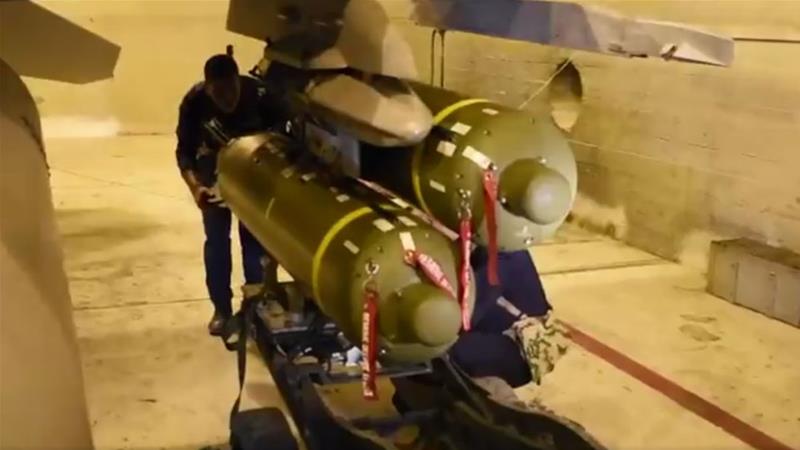 Amnesty International has said Egypt must cease use of cluster bombs “immediately” after the weapons had featured in an official video by the country’s military on their recent operations in North Sinai.

The human rights group said in a statement on Wednesday that its experts analysed the video and concluded that the footage showed military air force personnel on February 9 loading Egyptian fighter planes with the internationally banned cluster bombs.

They were identified as US-made CBU-87 Combined Effects Weapons, each containing 202 BLU-97/B bomblets.

“Cluster bombs are inherently indiscriminate weapons that inflict unimaginable suffering for years after their use, and they are internationally banned for this reason,” Najia Bounaim, Amnesty International’s deputy regional director for the Middle East and North Africa, said in the statement.

“Their depiction in this video suggests that the Egyptian air force has either already used or is intending to use them, demonstrating a blatant disregard for human life.” 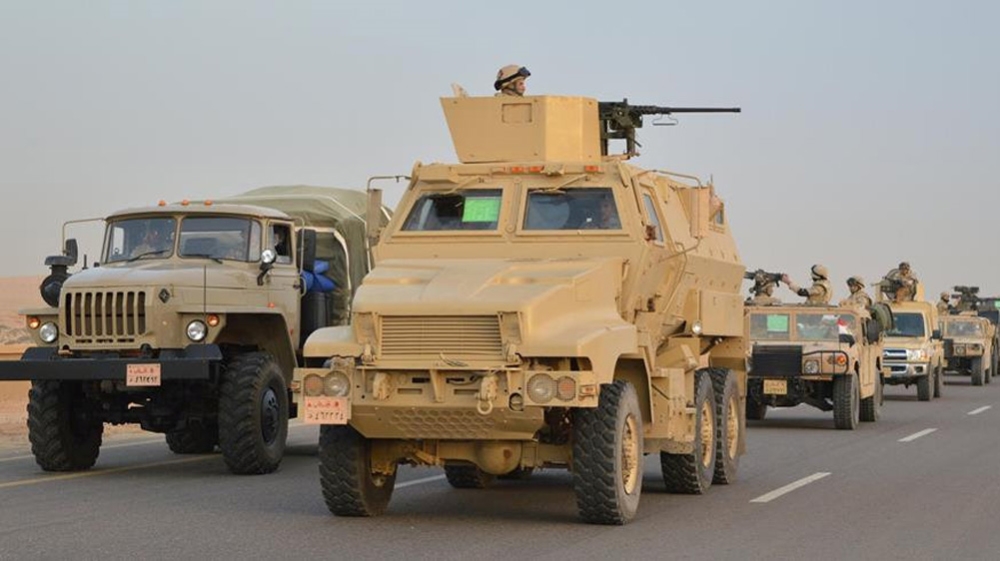 The statement criticised the US for supplying Egypt with the cluster bombs.

“Supplier states must immediately suspend the export of arms that carry a high risk of being used for serious human rights violations; no further exports should take place until these risks subside and the Egyptian authorities hold those responsible for violations to account,” said Bounaim.

“Egypt must never use cluster munitions under any circumstances; it should destroy its stockpiles and accede to the Convention on Cluster Munitions.”

The statement also said the Egyptian air force had a history of carrying out unlawful attacks “even when using more precise weapons”.

“According to eyewitness reports, in 2015 F16 fighter jets carried out air strikes on densely populated residential areas in Sinai,” it said.

“Dozens of residents, including children, were killed and injured in these attacks.”

It also mentioned that in 2015, the Egyptian air force carried out aerial attacks in Libya that were aimed at houses and killed civilians including children.

In the same year, the Egyptian military carried out air attacks killing 12 people, including eight Mexican tourists on a safari in the Western desert, the statement said.

“The veil of censorship and secrecy in Sinai has given members of the armed forces the feeling that they can commit gross human rights violations with total impunity,” said Bounaim.

“This has been exacerbated by the government’s crackdown on journalists who dare to criticise the military’s operations.”

The people of North Sinai have suffered multiple security operations since 2013 that aimed to suppress armed groups and the Egyptian government has been exploiting the unrest in Sinai as a pretext to clamp down on human rights, Amnesty said. 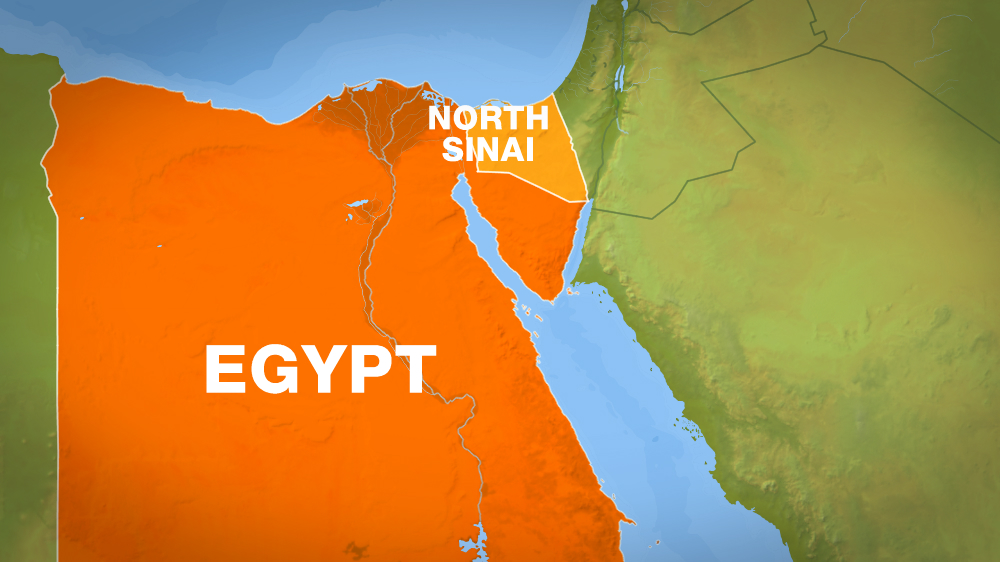