AT least 18 Covid-flouting Brit ''ski bums'' have been fined by cops after exploiting a loophole to head to the slopes of the Austrian Alps.

They are among hundreds who have arrived in the infamous party resort of St Anton claiming to be there ''looking for work'' but instead enjoying drunken parties. 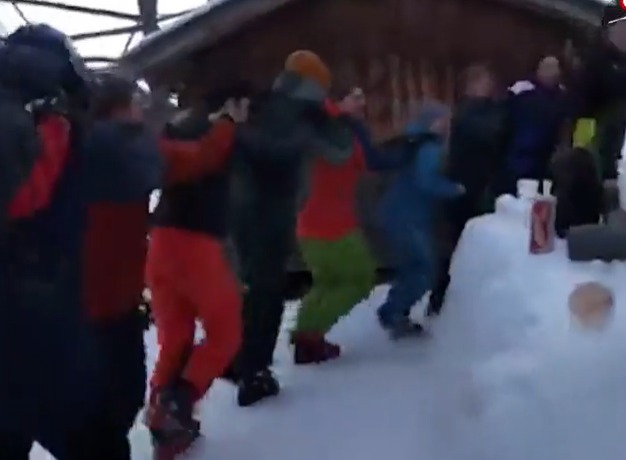 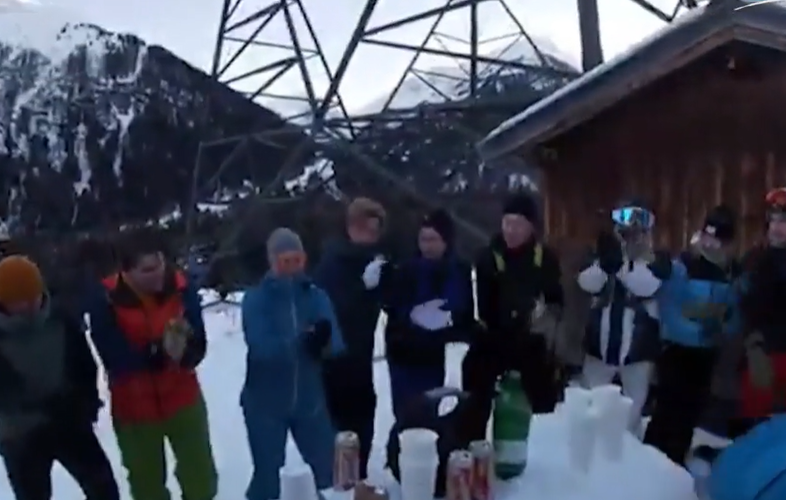 Extra police have now been posted to the town and a huge sweep was underway to crackdown and identify culprits who are dodging restrictions and possibly bringing Covid-19 in.

Footage posted online shows revellers drinking and dancing a conga on the slopes of St Anton – dubbed the ‘Ibiza of the Alps’ – which is officially only open for skiing to locals.

They had flooded to the picturesque town after tips on Facebook sites revealed a loophole which allows people to stay in private accommodation if they tell officials they are job hunting.

Furious St Anton mayor Helmut Mall told The Sun:''What are these people doing here? They should not be travelling in the middle of a pandemic. They could be bringing the virus to our town. 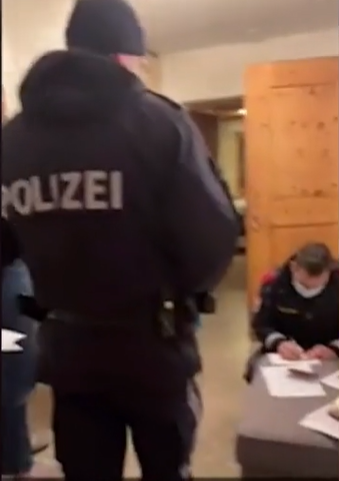 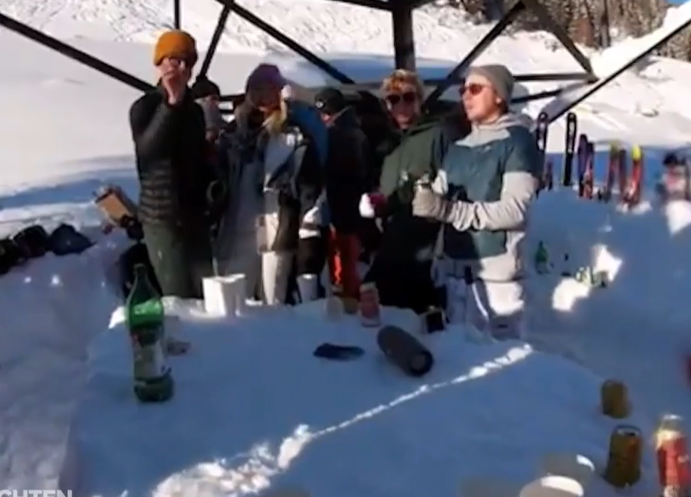 ''These people have been partying and have arrived here exploiting a loophole to say they are looking for jobs but there are no seasonal jobs here, everything is shut.

''The hotels are all closed and the ski slopes are only open for locals but these people from Britain and elsewhere are coming here and staying in private accommodation.

''Then they party, party, party. We are trying really hard to keep the virus out of Austria and this shouldn't be happening.

"It's irresponsible. It's officially closed to foreigners but all you hear is English voices and some Danish as well.

''When checks are carried out these people say they are job hunting and nothing is done. That's why I have asked for more help from the police and government to tackle this problem.

''We have seen pictures of partying and we know people are gathering in barns to have parties with beer and alcohol from supermarkets.''

One post on a now private Facebook page which was seen by The Sun advised skiers to ''take the train from Zurich airport to St Anton as there are hardly any checks''.

It added: ''The hotels will be closed but private accommodation is available and if you find something remember to say you are there looking for work as tourism isn't allowed." 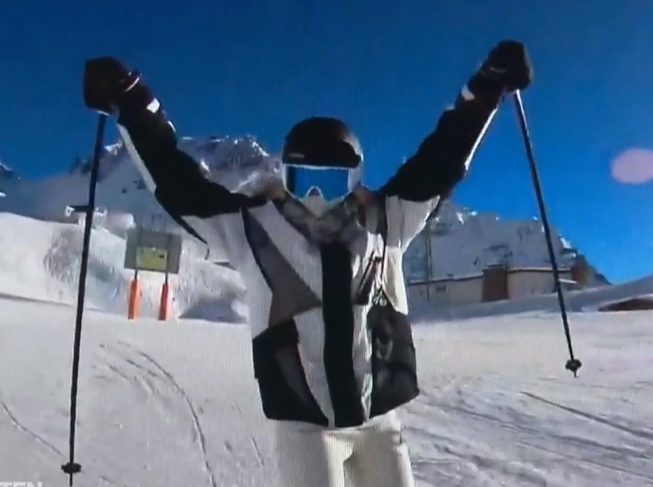 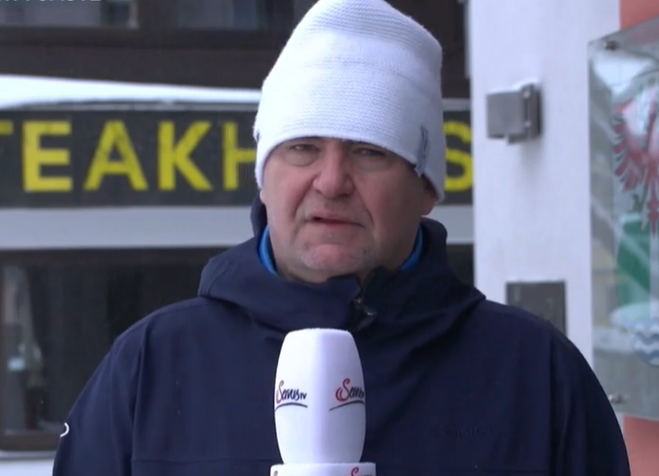 Austria has recorded 413,208 cases and 7,703 deaths in the pandemic so far and daily new cases have dropped to roughly 1,500 from a peak of more than 9,000 in November, but are now falling only slowly.

It has been in its third national lockdown since December 26, with non-essential shops closed and from mid December strict travel rules were put in place to deter travellers.

However, despite the rules there have been several outbreaks at ski instructor training schools which have been allowed to stay open.

Last month it was revealed 17 Brits had tested positive while on a course at Jochberg near St Anton, forcing all locals to take tests after it emerged quarantine and social distancing rules had been breached.

On Friday, almost 100 people were rounded up by police in St Anton and fined for breaching rules with a police source saying at least 18 were British but there were also Danes, Dutch and Irish.

A statement from the Tyrol regional government said:''People cannot be in our country under false pretenses, such as looking for a job.

"The state of Tyrol has therefore approached the federal government so that the current laws can be strictly implemented. Admittance and remaining in the country for professional reasons must be made credible.''