Here's the latest on what we know about the alleged Mexican drug lord's trial surrounding his activities and £11 billion fortune. 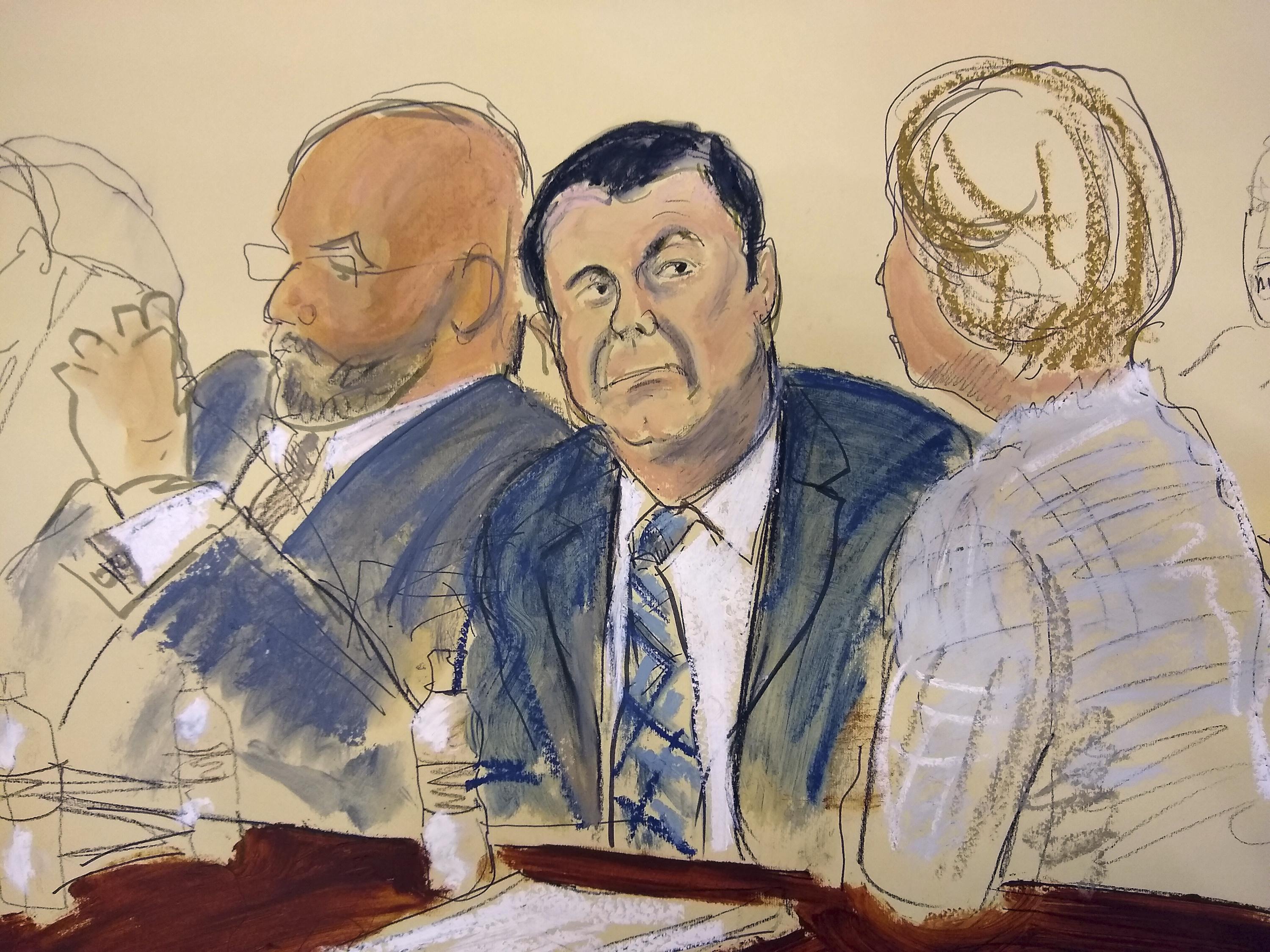 Who is El Chapo?

Joaquin Guzman is a Mexican drug kingpin known as El Chapo – which means "shorty" in English – due to his short stature.

The 61-year-old headed the Sinaloa Cartel, a criminal organisation named after the Mexican Pacific coast.

El Chapo became the country's top drug lord in 2003 after the arrest of his rival Osiel Cardenas of the Gulf Cartel.

He was considered the "most powerful drug trafficker in the world" by the United States Department of the Treasury. 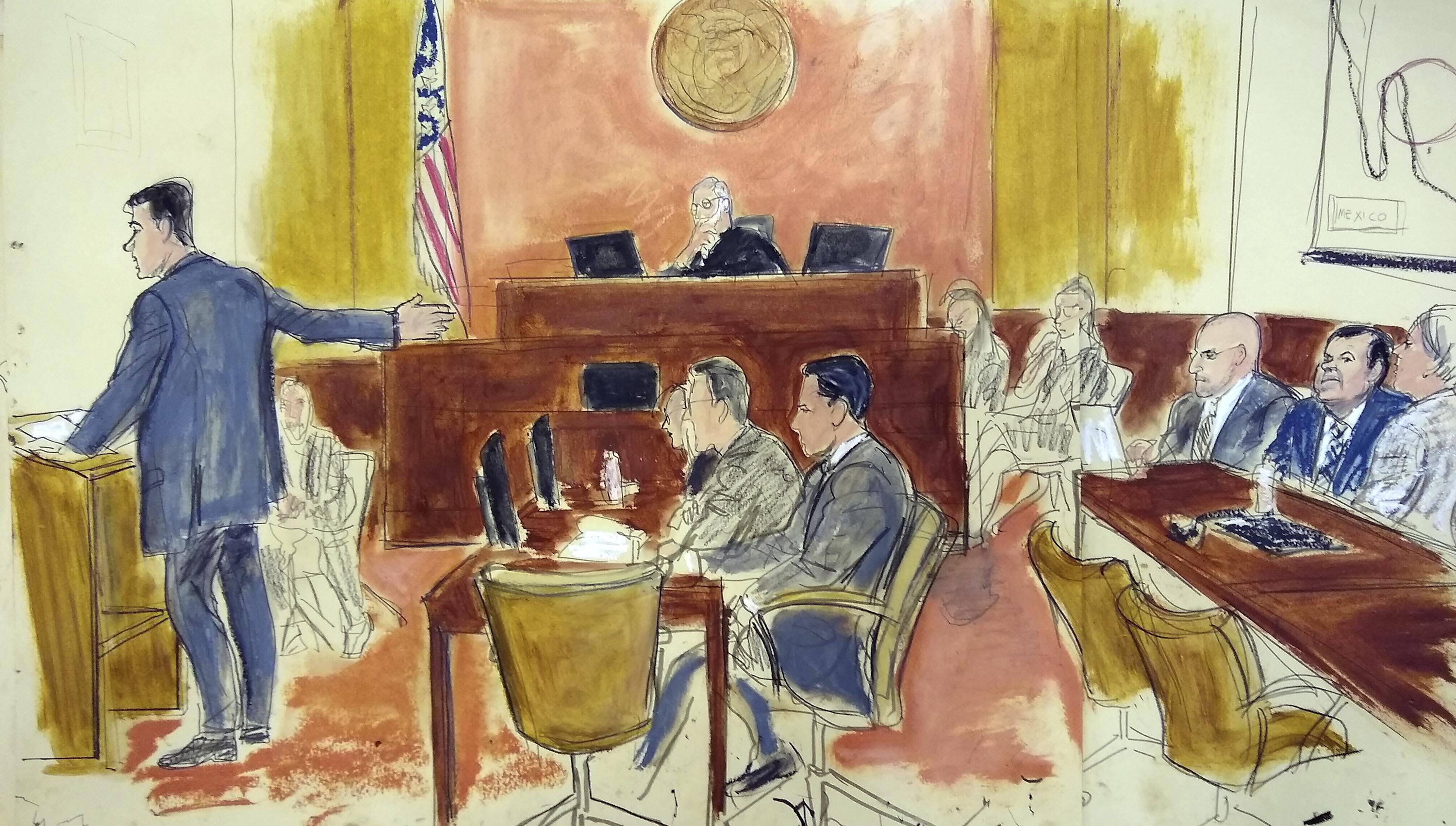 What is the latest on his New York trial?

Day one of the hearing was delayed due to a jury member being excused.

Although the trial has some of the strictest security measures, one of the 12 anonymous jurors was excused due to alleged anxiety.

So far in the trial, which began on November 5, the defence accused Mexican presidents of taking bribes from the Sinaloa cartel.

The jury was also shown a video of the tunnel that was allegedly used to smuggle cocaine, marijuana, meth and heroin from Mexico to the US.

The tunnel was half the length of a football field, and was equipped with electric lights and a hydraulic system.

Authorities say tons of cocaine were rolled through on carts.

On Thursday 20th December, Chapo broke down in tears after his twin daughters, 7, entered the courtroom with their mother, 29-year-old Emma Coronel Aispuro.

Experts believe the emotional scene on Thursday may have had an impact on the jury, helping to humanise the defendant. 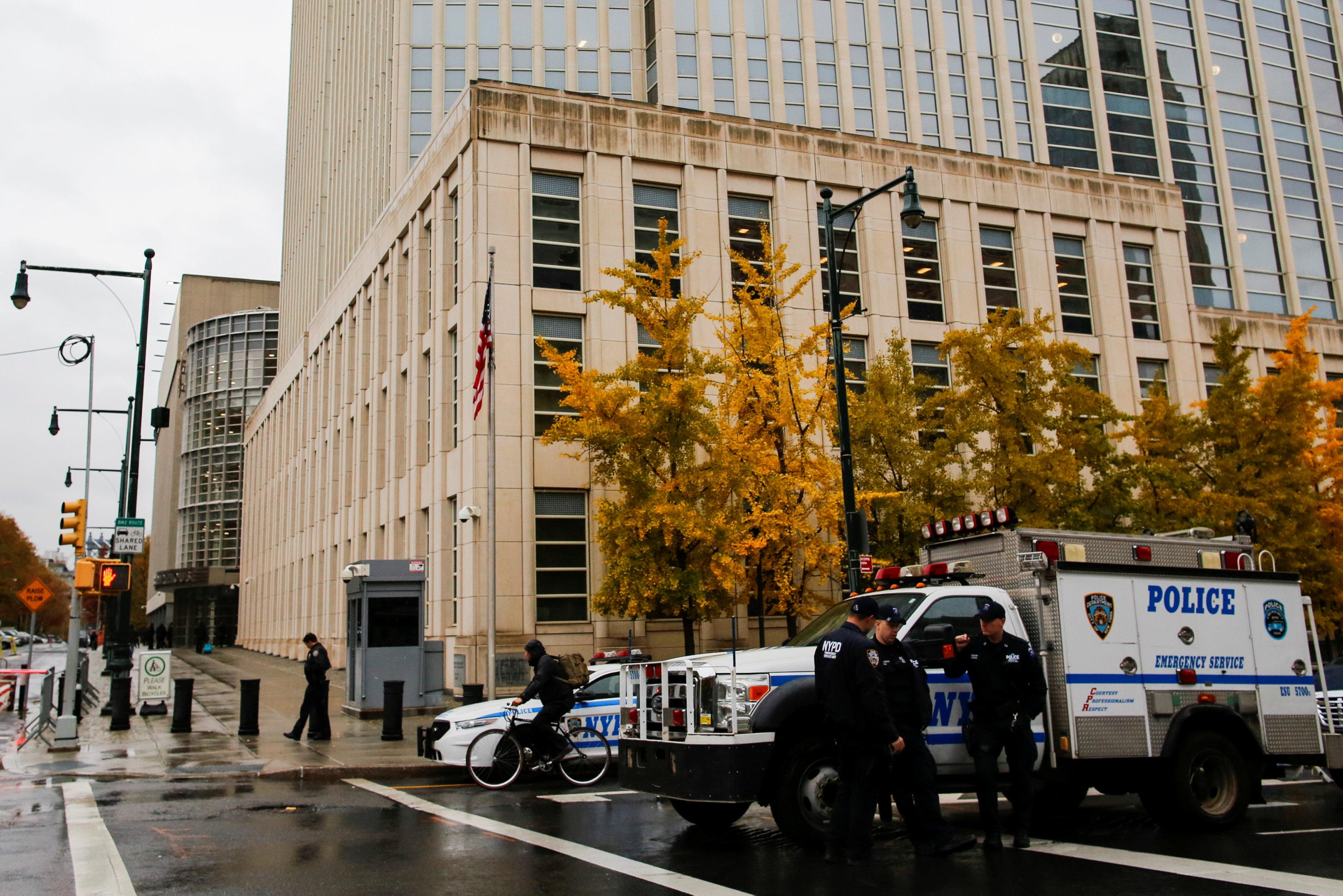 Who has testified so far?

Jesus "El Rey" Zambada, appeared as a government witness to testify against Guzman.

He is the youngest brother of El Chapo's longtime partner in the Sinaloa cartel, Ismael "El Mayo" Zambada.

In the four hour testimony, Zambada also alleged his brother and Guzman used armies of assassins to murder their enemies, reported Vice.

His testimony also included information about the violent conflict between the Sinaloa cartel and the Tijuana cartel.

Zambada said the rival gang led by brothers Benjamin and Ramon Arellano-Felix, started the war by refusing to share their territory.

El Mayo also spoke about the killing of Cardinal Juan Posadas Ocampo in 1993. 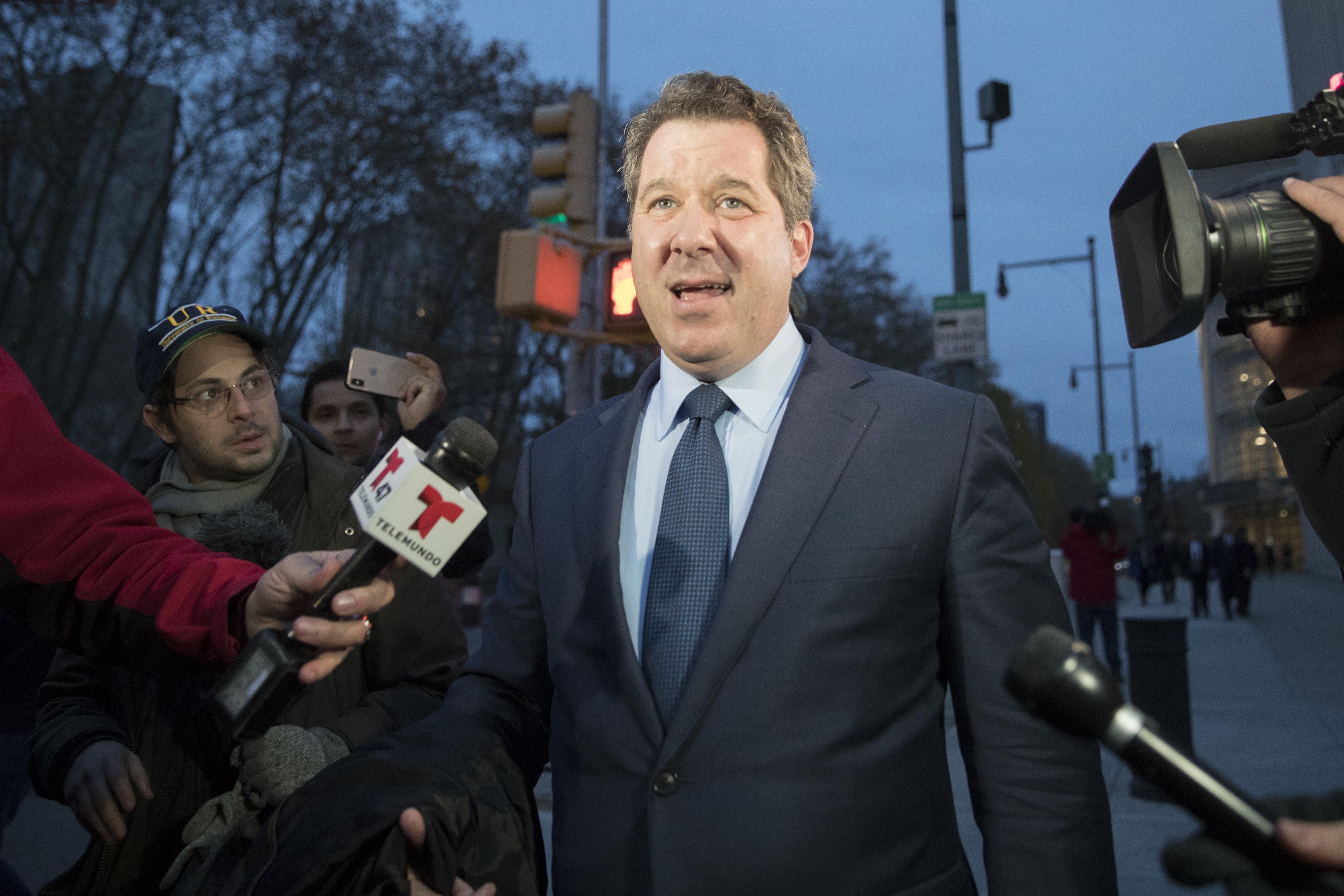 He claimed that Arellano Felix, a rival to Guzman from the Tijuana drug cartel, killed the cardinal at an airport in Guadalajara while trying to murder Joaquin Guzman.

He said that Guzman was framed “very possibly by the Mexican government” in his opening statement.