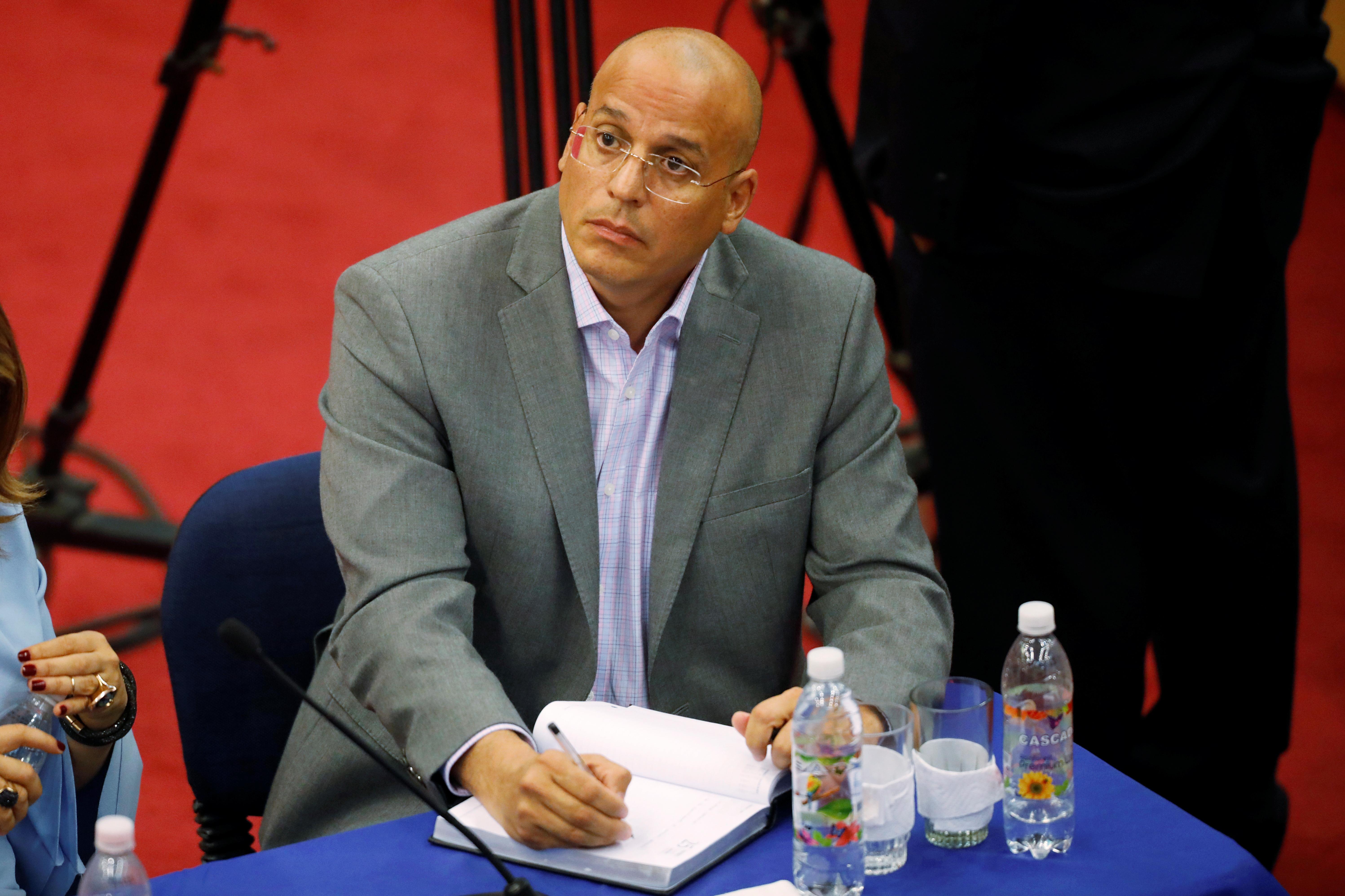 SAN SALVADOR (Reuters) – El Salvador’s Congress voted on Monday night to temporarily remove a Supreme Court judge from his post pending a trial, after he was accused of sexually abusing a 10-year-old girl.

Lawmakers also voted to strip Judge Eduardo Jaime Escalante Diaz, 51, of his immunity against prosecution in a nearly unanimous vote of the 84-member Congress.

“An important precedent is being set to prevent this type of event from repeating, especially with regard to officials with such a high position,” said Patricia Valdivieso, a lawmaker with the conservative Nationalist Republican Alliance (ARENA).

Escalante Diaz, who has served for more than two decades on the 14-member court, is accused of fondling the girl on Feb. 18, and then fleeing after he was surprised by neighbors and the girl’s mother.

The judge did not speak on his own behalf during the congressional session on Monday, and his lawyer, Ana Concepcion Urias, would only say that he did not object to the process.

If convicted Escalante Diaz faces a potential prison sentence of between eight to 12 years.