My dad tried to kill his second wife by cutting her parachute and I hate him: Daughter of serial cheater Army sergeant says she’s GLAD he’s in jail 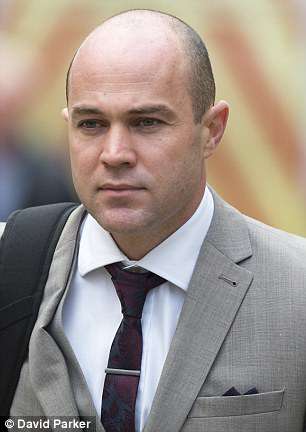 The eldest daughter of the Army sergeant who tried to kill his wife by cutting her parachute has said she is glad he is in prison.

Emile Cilliers’ daughter Cilene said her father’s conviction was ‘justice for everyone who has crossed paths with him and been hurt’.

Cilene, 18, did not know until the trial that she had four half-brothers and sisters who were children of Cilliers by different women, the Mirror reported.

Cilliers was jailed and sacked from the Royal Army Physical Training Corps after he was found guilty of attempted murder by sabotaging his wife Vicky’s parachute in Wiltshire.

The father-of-six, who the prosecution called a ‘charmless unfaithful penniless scoundrel’, was also sleeping with his ex-wife Carly, Mrs Cilliers and a Tinder lover named Stefanie Goller.

Cilene, whose mother was Nicolene Shepherd – another partner – said: ‘Dad did manage to achieve something good – his children.

‘I’d love to get to know them all properly. They’re my half brothers and sisters and have lost their father, just like me.’

She said her father was ‘nowhere to be seen’ when she was young as Cilliers was secretly maintaining a relationship with British woman Carly Taylor.

Cilene said that 10 years had passed without seeing him, in which time she tried to contact Cilliers on social media but received no response, before they met again in a Travelodge.

She said they shared a ‘weak and awkward’ when Cilliers met Cilene and her brother and she was left feeling ‘disappointed’ and ‘sidelined’. 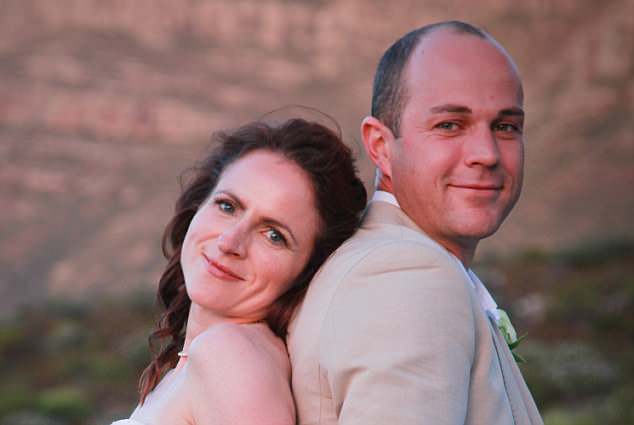 Vicky Cilliers was sent plummeting from 4,000 feet after her husband cut her parachute in 2015 but incredibly survived.

Emile CIlliers first tried to gas his wife with their children in the house but the smell alerted her to the danger and she later jokingly texted him to say: ‘Are you trying to kill me?!’.

Three days later he suggested his wife, an experienced parachutist, go skydiving over Easter weekend 2015 and then sabotaged her kit on the eve of her 4,000ft jump at Netheravon Airfield, Wiltshire.

Cilliers tangled her main canopy and removed vital links from her reserve in a toilet cubicle after he told Mrs Cilliers one of their children needed the loo.

The soldier, described as a ‘boobaholic’ by his wife who knew he was part of a sex club, also contacted prostitutes about meeting up on the proviso sex was unprotected and he could film the liaison – but cancelled after they tried to charge £60 instead of £50.

He also signed up to a sex club and swingers’ site to find a ‘f*** buddy’. 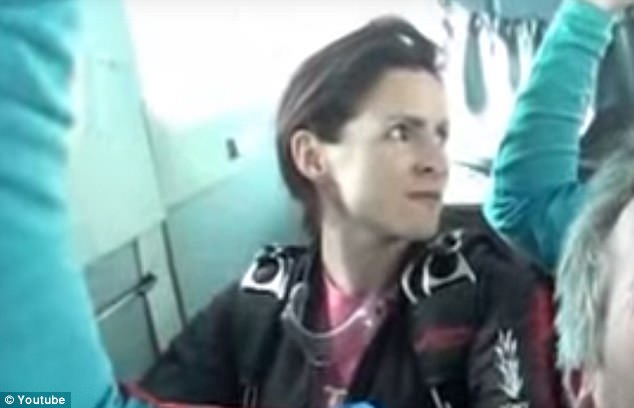 Vicky about to do a jump from a plane. She is a veteran of an astounding 2,600 jumps