In a Commons hearing on fake news, Electoral Commission boss Claire Bassett said: “We have no powers to intervene or stop someone acting if they are outside the UK.” She added the £20,000 maximum fine was viewed by campaigners as the “cost of doing business”. She said: “It’s something we’d like to see increased.” 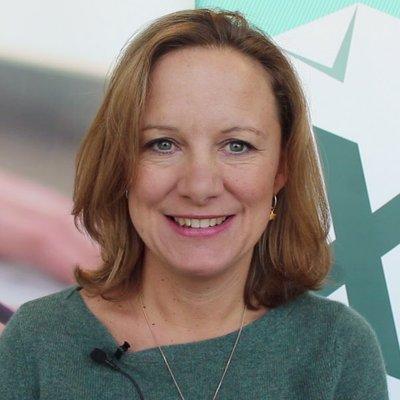 But she said: “If those people seeking to interfere in our elections are based abroad and acting abroad, that is beyond the remit that we have as a UK-based regulator and something that is a real challenge for us all.

“We have no powers to either intervene or to stop someone acting if they are outside of the UK.”

MPs were told the watchdog wanted to be able to impose tougher fines. 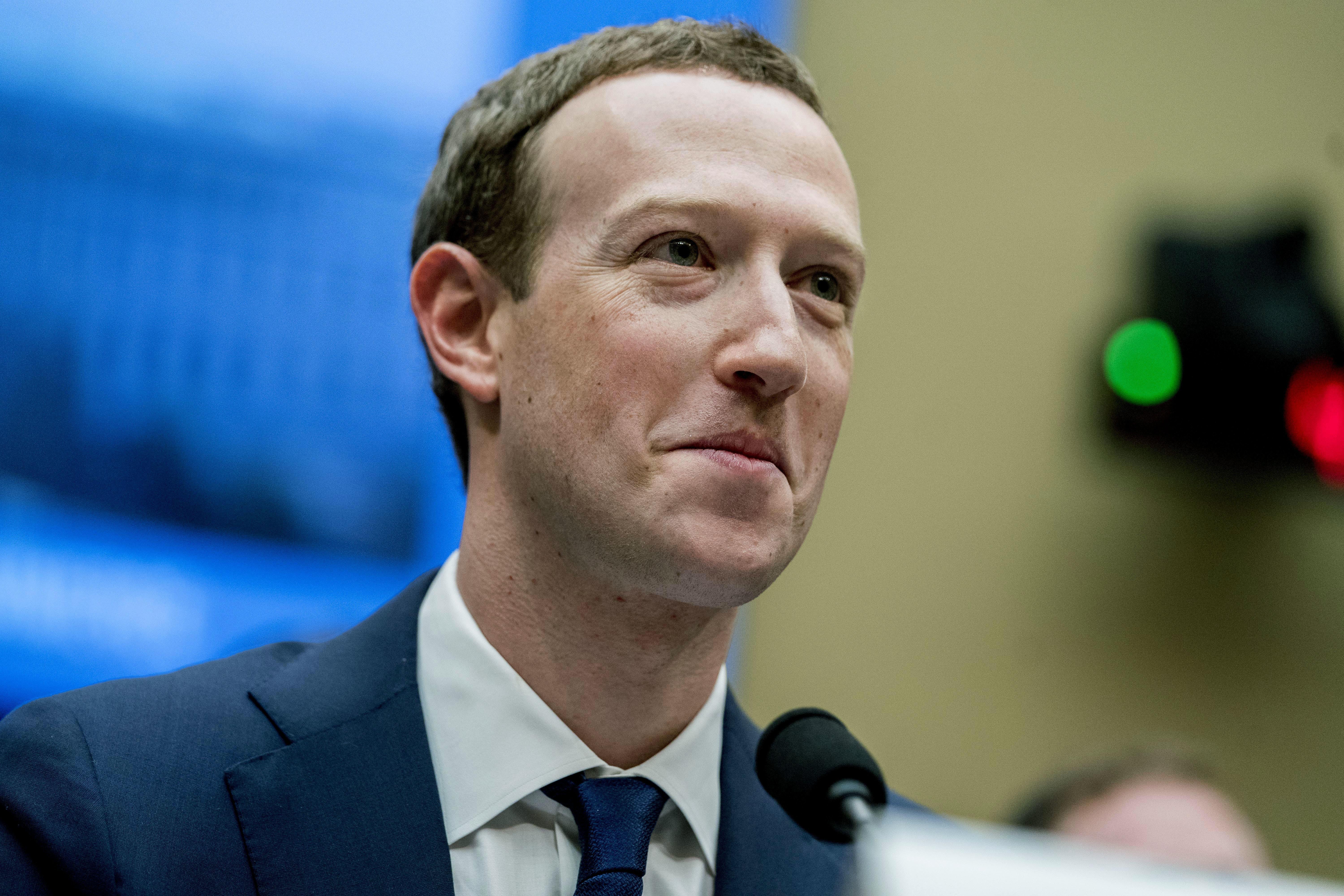 It follows an announcement by regulators they will pursue their investigation into scandal-hit Cambridge Analytica and what happened to Facebook users’ data despite the firm announcing its collapse. 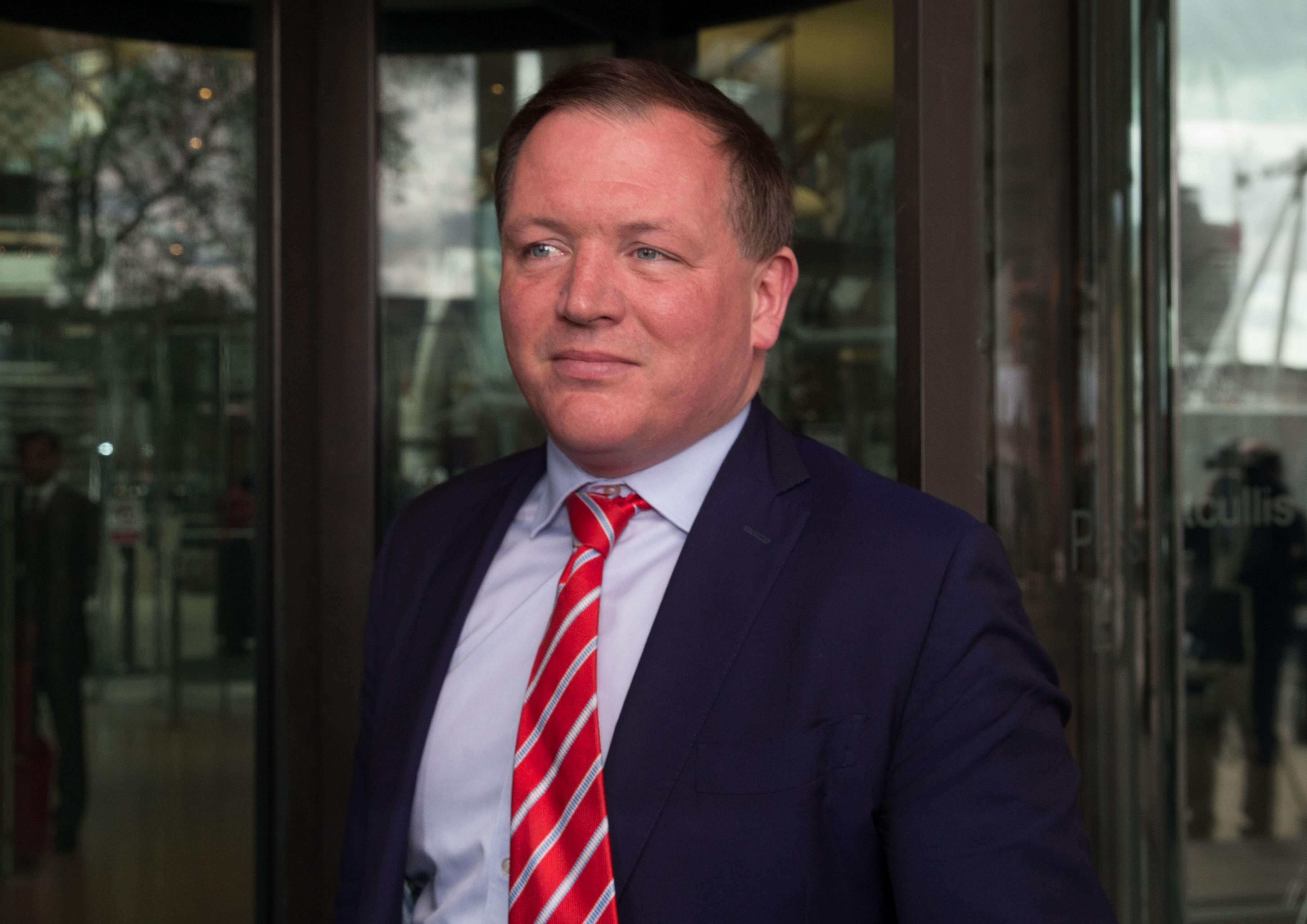 Mr Banks has said he will see electoral chiefs “in court”.