And up to 15 women who took the medication face an agonising wait over their babies' condition as they have yet to give birth. 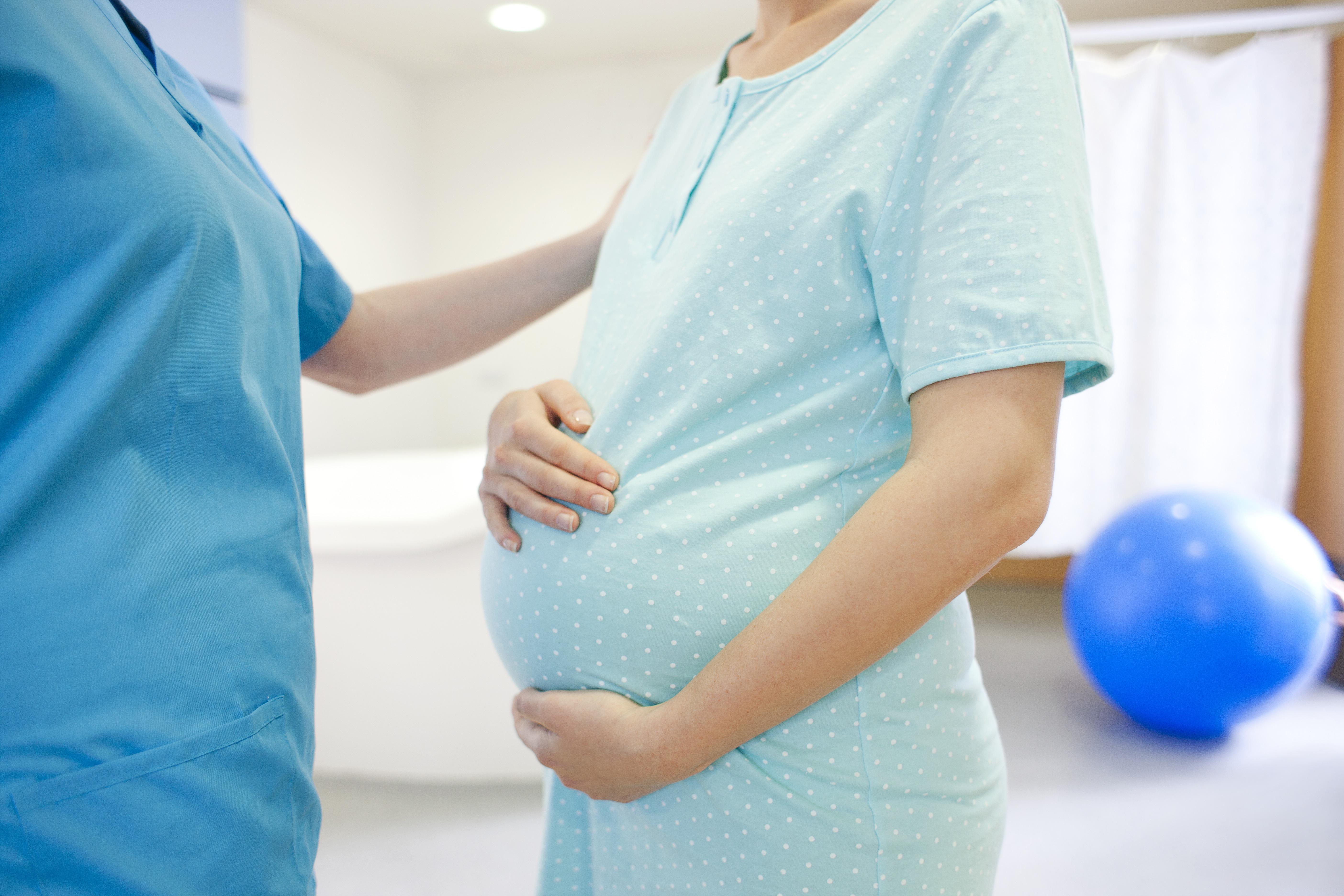 When the trial in the Netherlands of sildenafil – sold under the brand name Viagra – was stopped, approximately half of 183 pregnant women participating were taking sildenafil, the Amsterdam University's Academic Medical Centre (AMC) said.

The study – which started in 2015 and involved 11 hospitals – was designed to look at possible beneficial effects of increased blood flow to the placenta in mothers whose unborn babies were severely underdeveloped.

The AMC said: "Previous studies have shown that sildenafil would have a positive effect on the growth of babies. The first results of the current study showed that there may be adverse effects for the baby after birth."

But the results showed that 17 babies were born with lung conditions and 11 died. 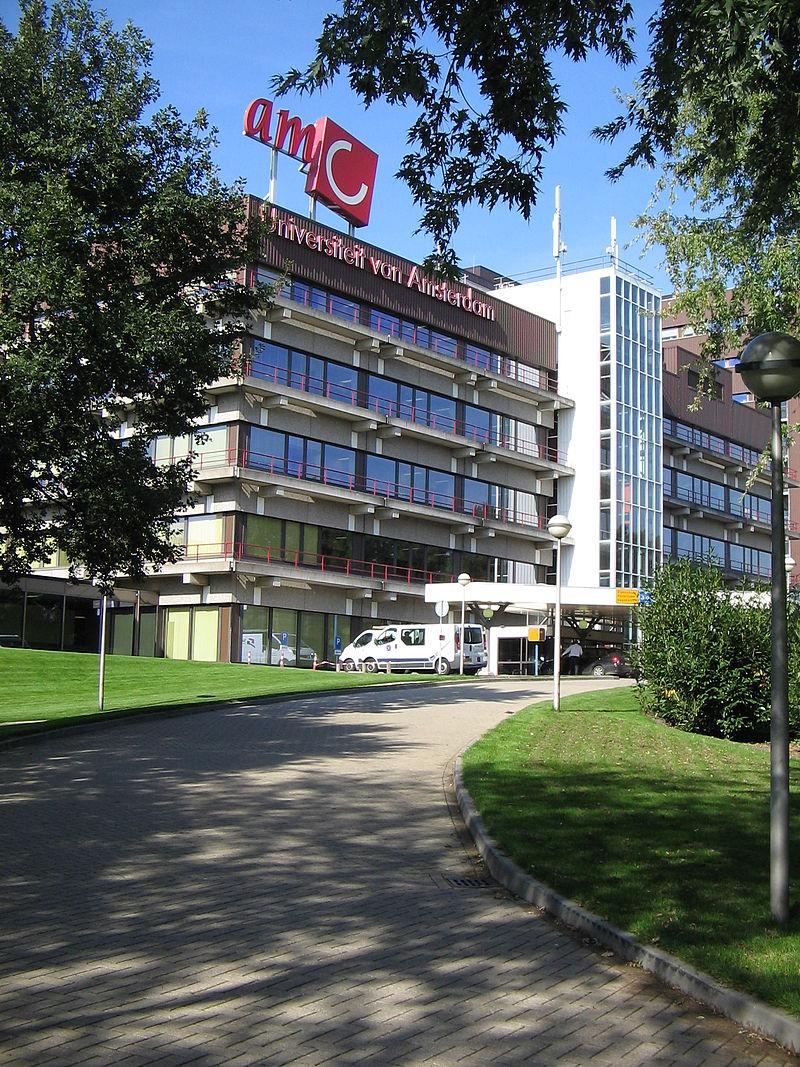 In the roughly equal control group, just three babies had lung problems and none died.

But among the women taking sildenafil, 11 of the babies died due to "a possibly related lung condition" that caused high blood pressure in the lungs and may have resulted from reduced oxygen levels.

An interim analysis found that the chance of blood vessel disease in the lungs "appears to be greater and the chance of death after birth seems to have increased. The researchers found no positive effect for the children on other outcomes," the AMC said.

Stephen Evans, a professor of pharmacoepidemiology at the London School of Hygiene & Tropical Medicine, said the small number of trials with pregnant women has limited our knowledge of medicines in pregnant women.

"There have been other studies in this area, both involving preliminary work using animals and using pregnant women, and there was no indication that the treatment was dangerous based on previous research," he said.

The drug was originally developed by Pfizer but is now off patent and available as a generic. Pfizer had no immediate comment.