PIONEERING fashion journalist EIsa Klensch has died in New York City at the age of 92.

Klensch was among the first to bring fashion to TV screens with CNN’s Style with Elsa Klensch in the 1980s. 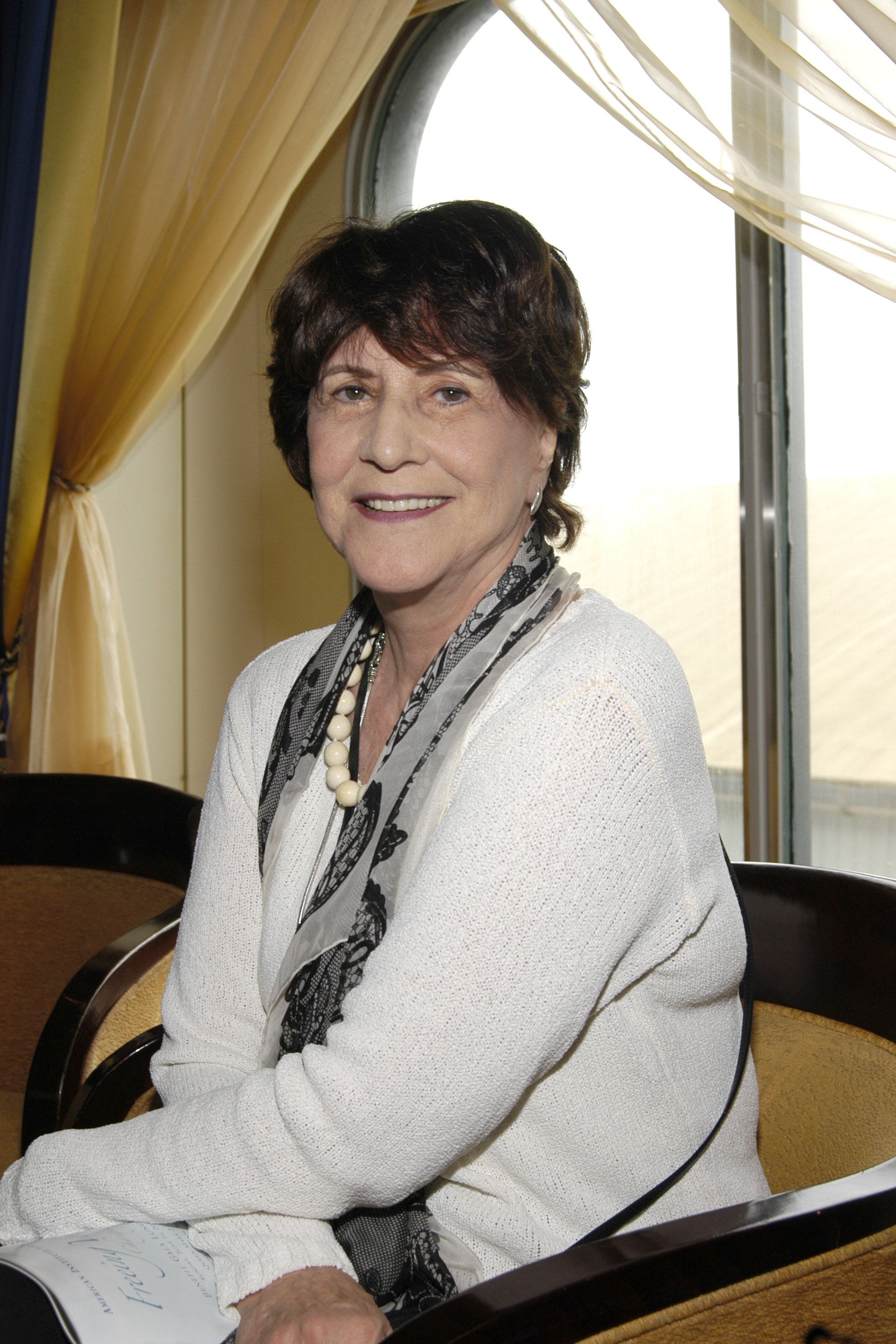 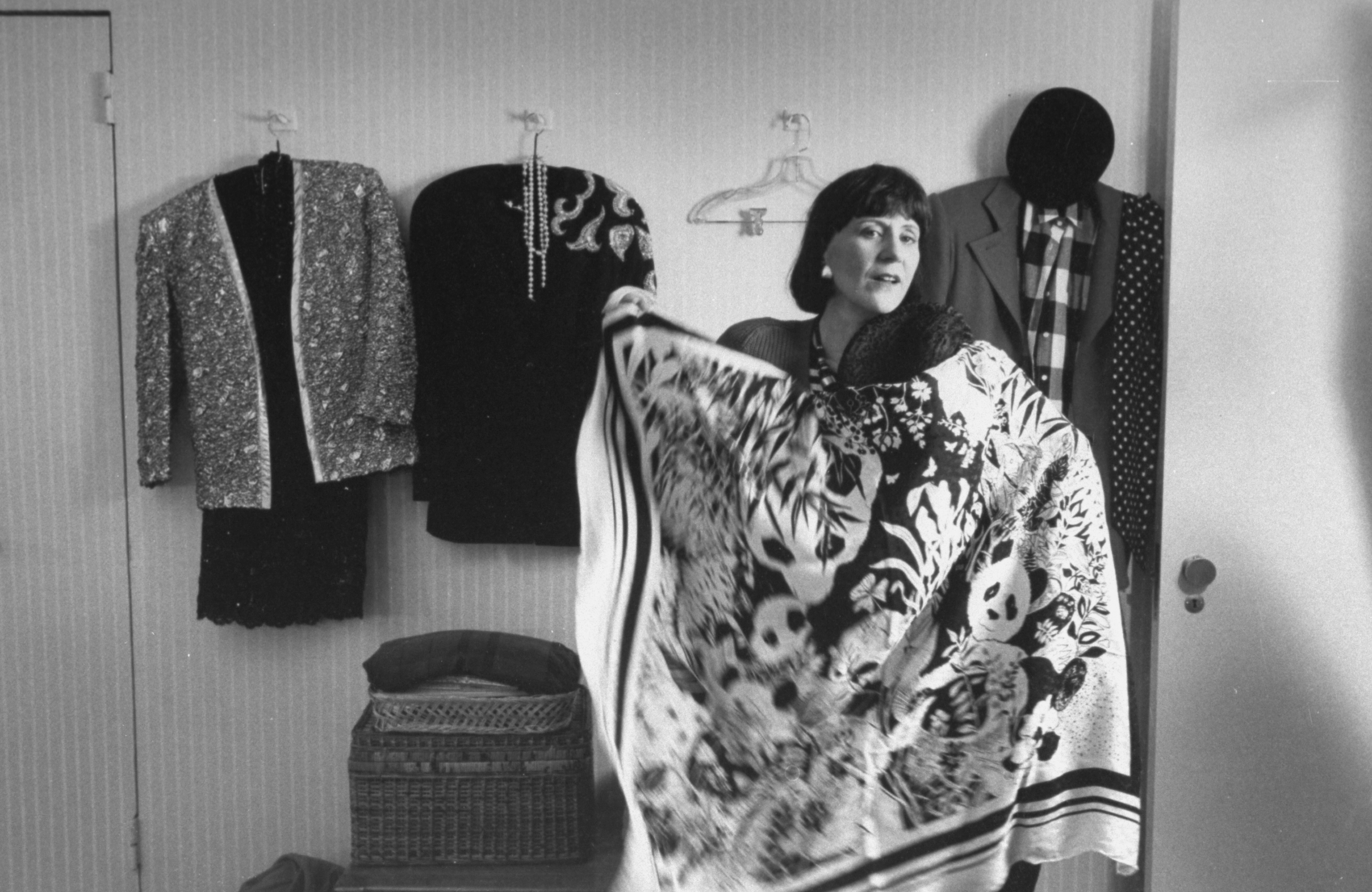 Over two decades she presented viewers with runways from all over the world, including New York, London, Paris and Milan.

"There is nothing as exciting as a good collection. I can go in like many other fashion editors – tired, depressed, fed up," Klensch said on her show in 2000. "Once those good clothes come down the runway, the whole world changes."

Klensch was born in Sydney, Australia, and studied journalism at the university there before launching her career in London in the 1960s.

In Hong Kong she worked as a freelance business writer for Women’s Wear Daily.

She then worked as a fashion editor in the 1970s, reporting for Vogue, Harper’s Bazaar and WWD. 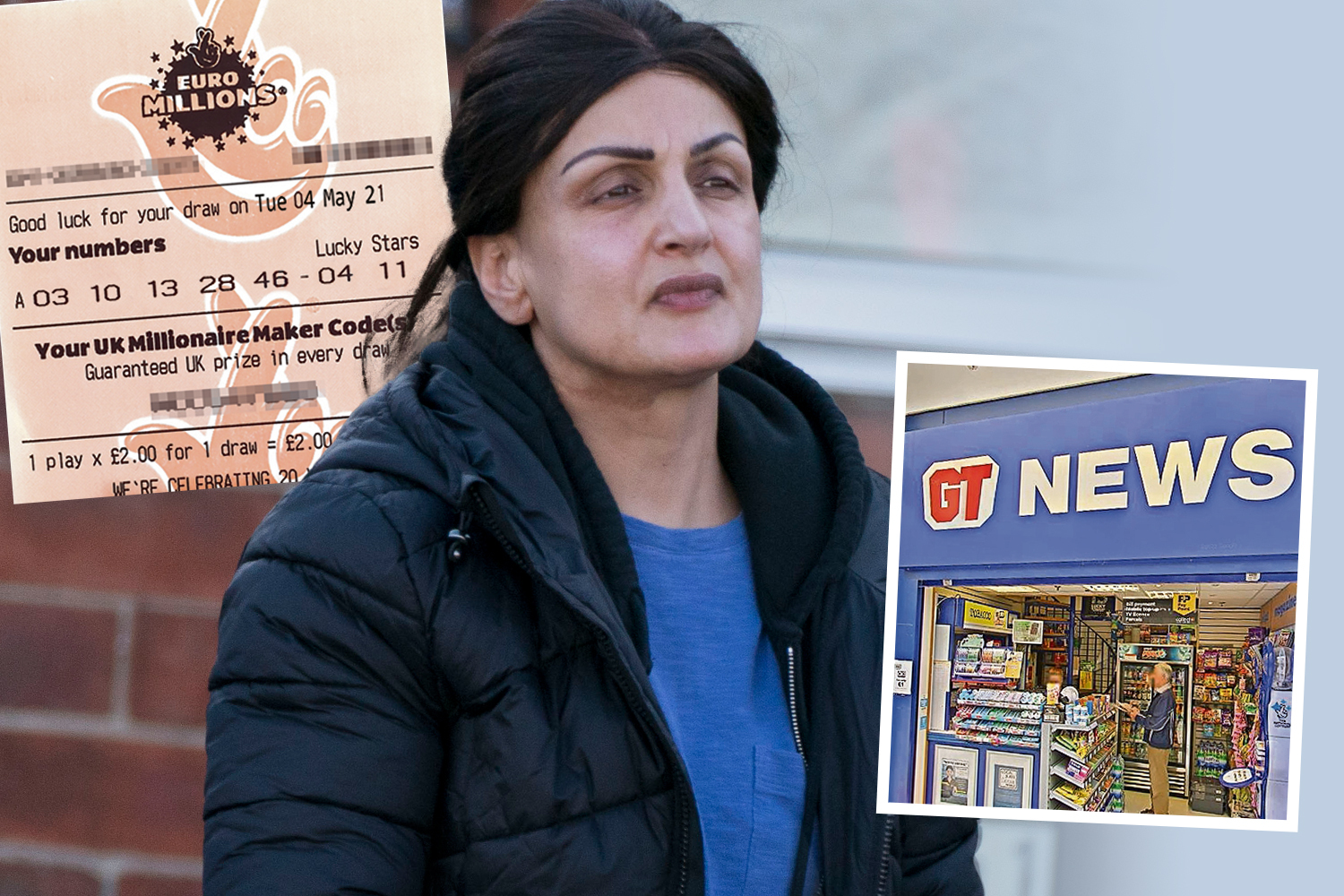 Shopkeeper told OAP he had LOST so she could steal his £130,000 jackpot 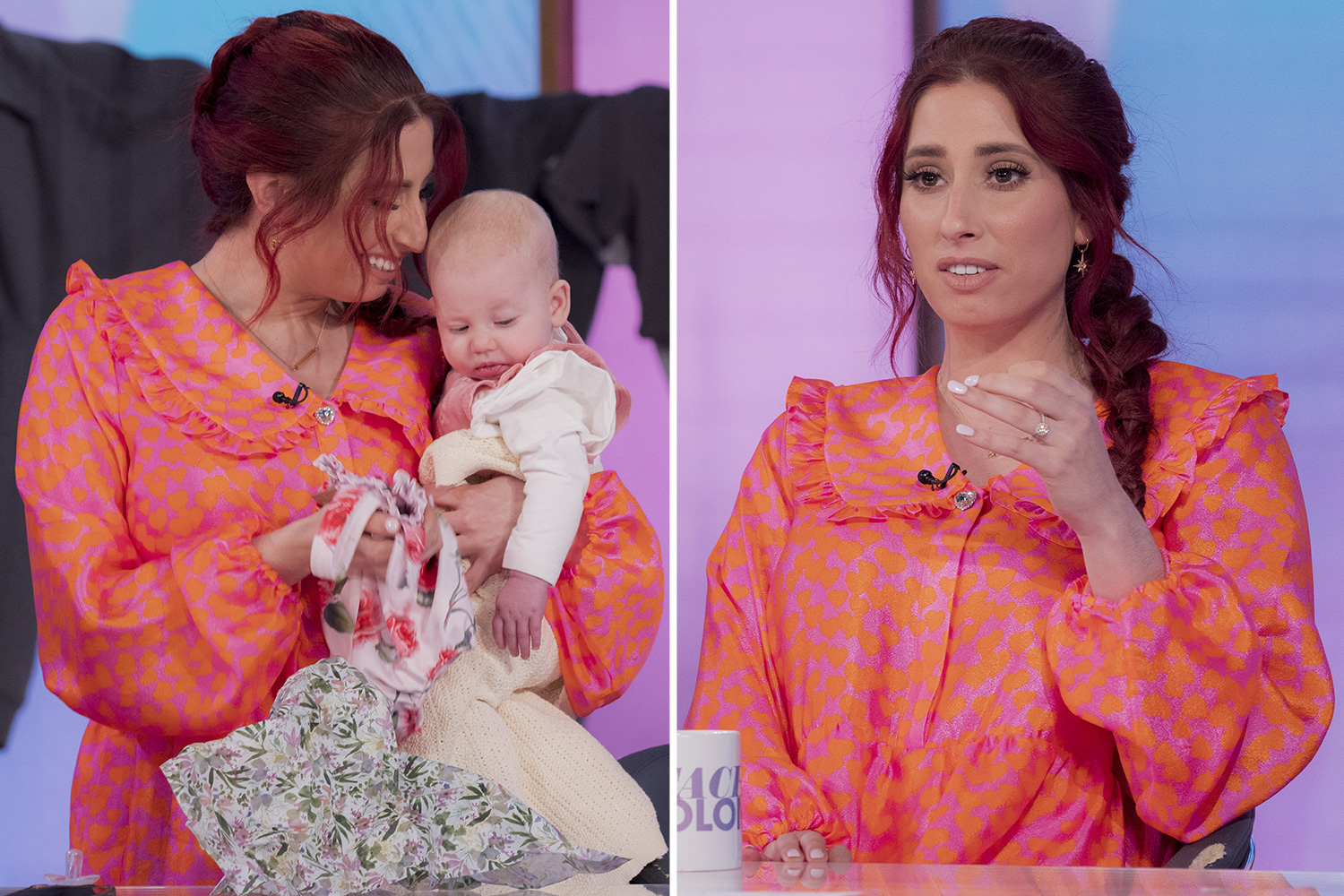 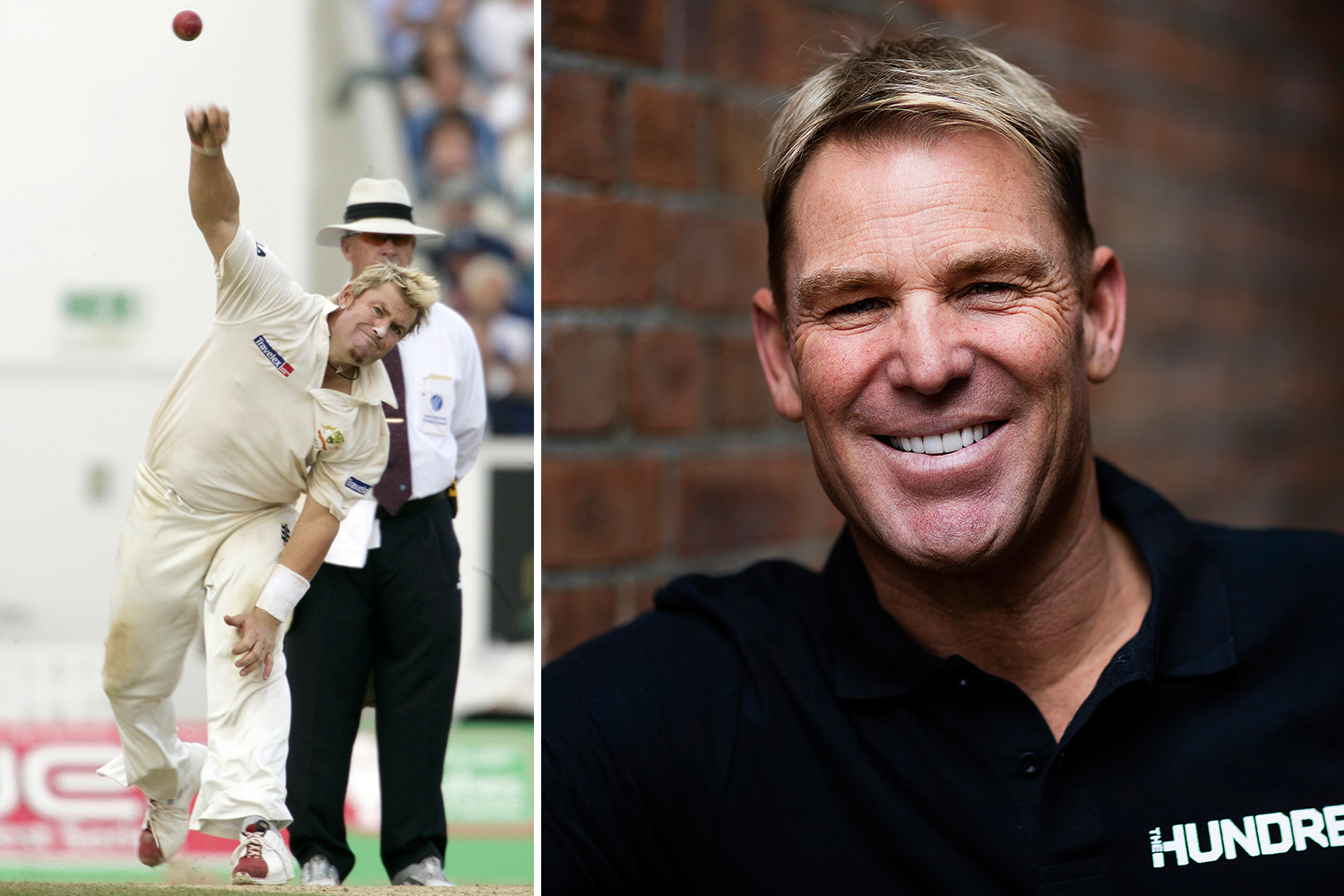 Klensch then joined CNN in 1980 and hosted as well as producing her show Style with Else Klensch until 2001.

Her show became one of the network’s most popular programs in the 1980s as she reported the global fashion industry, brining designers in front of the cameras.

In a world before social media, fashion bloggers and so-called influencers, Klensch was one of only a few sources dedicated to the world of fashion.

Over the years she interviewed many of the big names in the fashion world including designers Miuccia Prada, Marc Jacobs and Karl Lagerfeld and supermodels such as Naomi Campbell and Christy Turlington.

"When we started, maybe for the first five years, we were the only television crew (at fashion shows)," Klensch said on her show in 2000. "Designers really didn't understand the concept of television."

"Watching Style with Elsa Klensch was more than just must-see TV for me – it was a religion," American designer Jeremy Scott told CNN via email. "I remember, after starting my own career in Paris, the excitement and sense of fulfillment I felt when Elsa came backstage to interview me for the very first time – it was a full circle moment for me and I feel so fortunate that I was able to tell her myself how very meaningful her work was to me growing up – the window she provided for me into a world I so longed to be a part of."

Klensch picked up a number of industry accolades during her career.

She was recognized by the Council of Fashion Designers of America (CFDA) for her work in fashion television in 1987.

Klensch was also elected into the Best Dressed Hall of Fame, alongside the likes of Audrey Hepburn, Yves Saint Laurent and Anna Wintour.

Klensch met her husband, Charles Klensch, in the 1960s who was at the time the Saigon bureau chief for ABC News.

They married in Saigon during the Vietnam War.

After her show came to an end she continued to write and lecture about fashion.

She also wrote a number of mystery novels. 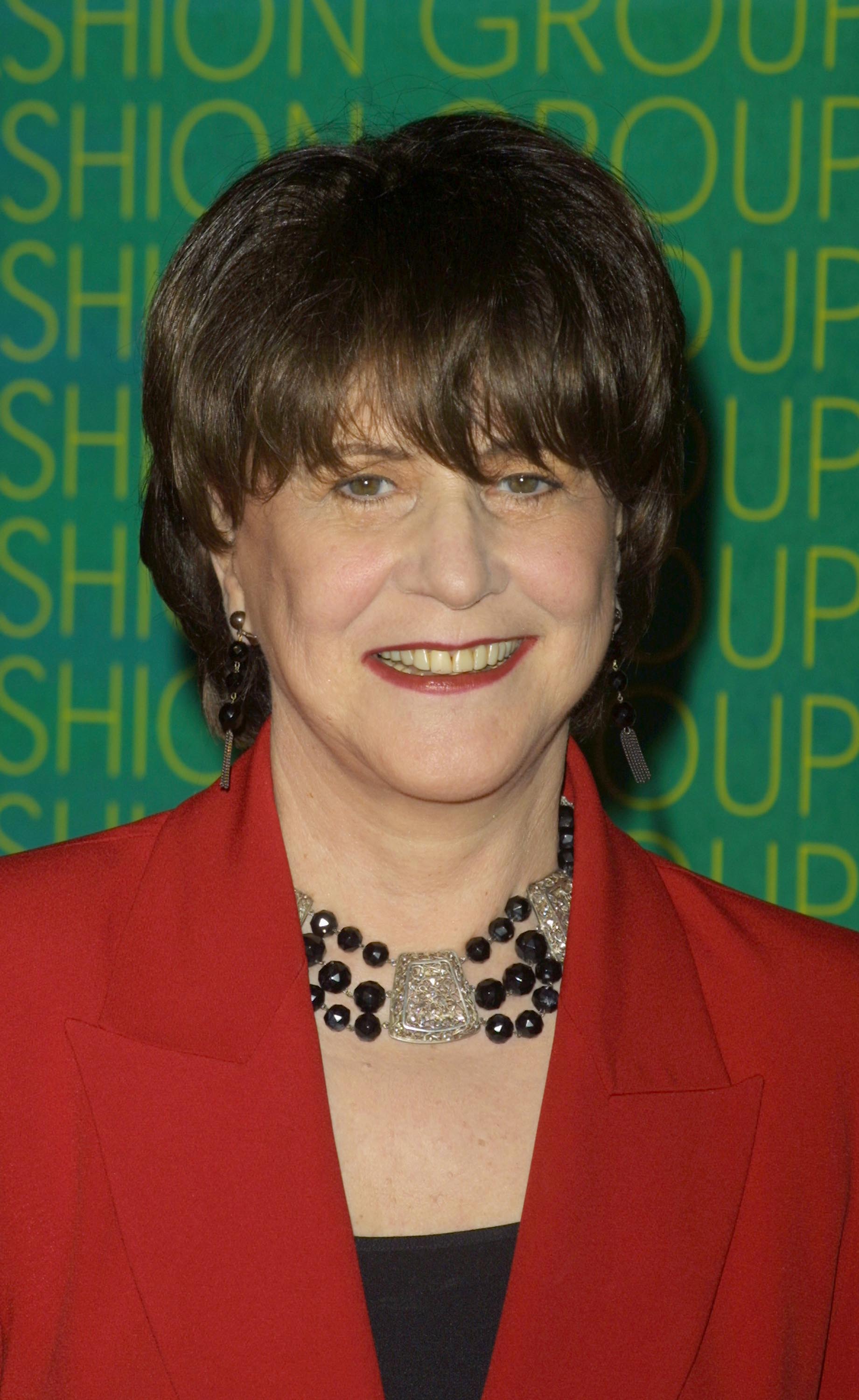