THE boss of an eco firm paid by Sir Elton John to “offset” Harry and Meghan’s flights has attacked other celebs for using private jets. 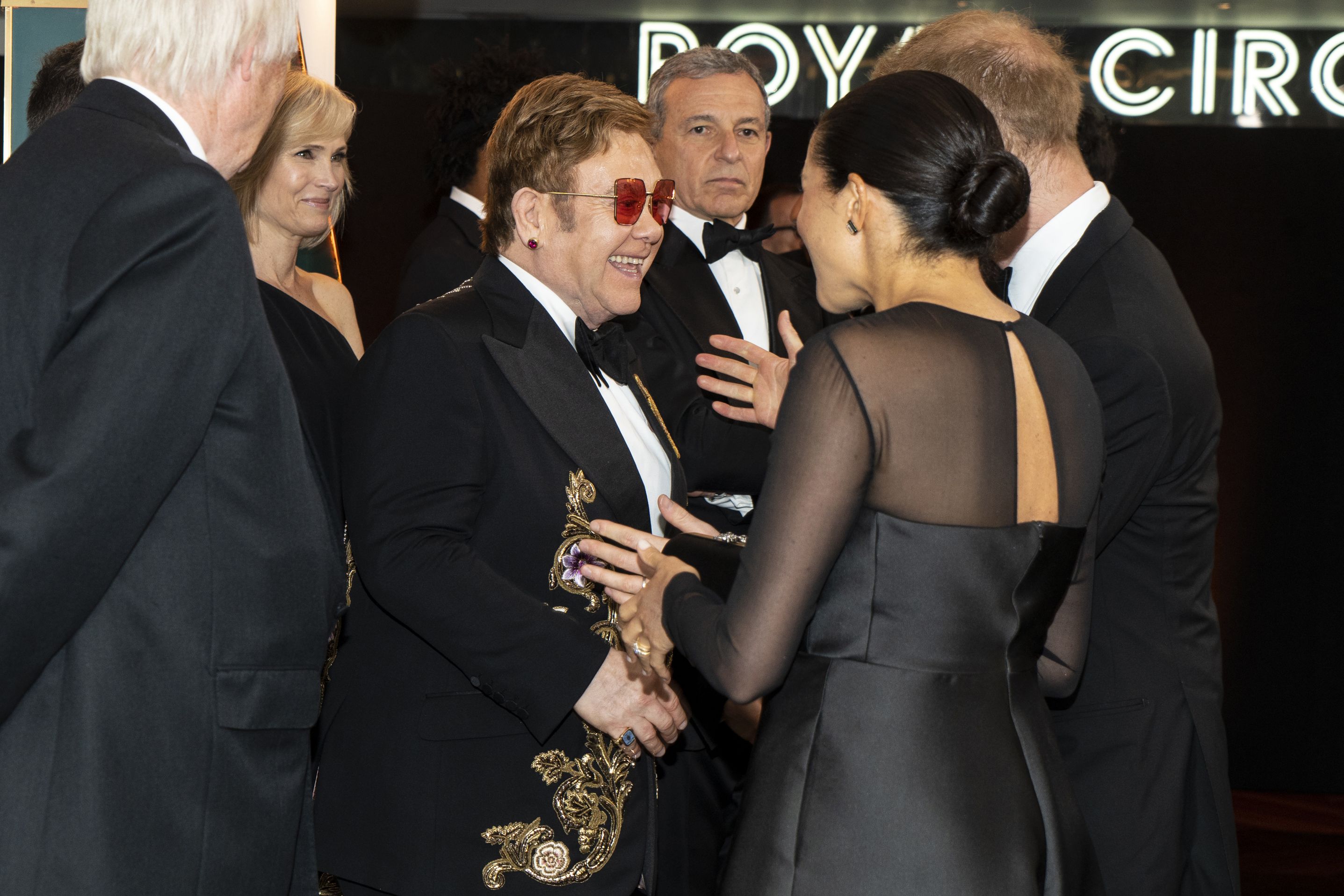 He said: “It’s great for the celebrities to come out and support the cause but they then have to follow it up in their own lifestyles.

Every time you catch a flight you add a significant amount of planet-warming gases to the atmosphere and that only adds to the problem of climate change – the best thing to do is just not fly”.

His blasts were revealed yesterday after Sir Elton claimed Prince Harry and Meghan's luxury flights to his French mansion were “carbon neutral.”

The veteran pop star said environmental damage had been cancelled out because he had paid Mr Buckley’s company to invest in environmental projects.

The eco firm boss was away on annual leave yesterday and has not commented on the jet setting royal row.

But in April 2007 he attacked Madonna and the Red Hot Chilli Peppers for the pollution they caused jetting all over the world to stage gigs.

He said: "Madonna's Confessions tour produced 440 tonnes of CO2 in four months of last year – and that was just the flights between the countries, not taking into account the truckloads of equipment needed, the power to stage such a show and the transport of all the thousands of fans getting to the gigs. 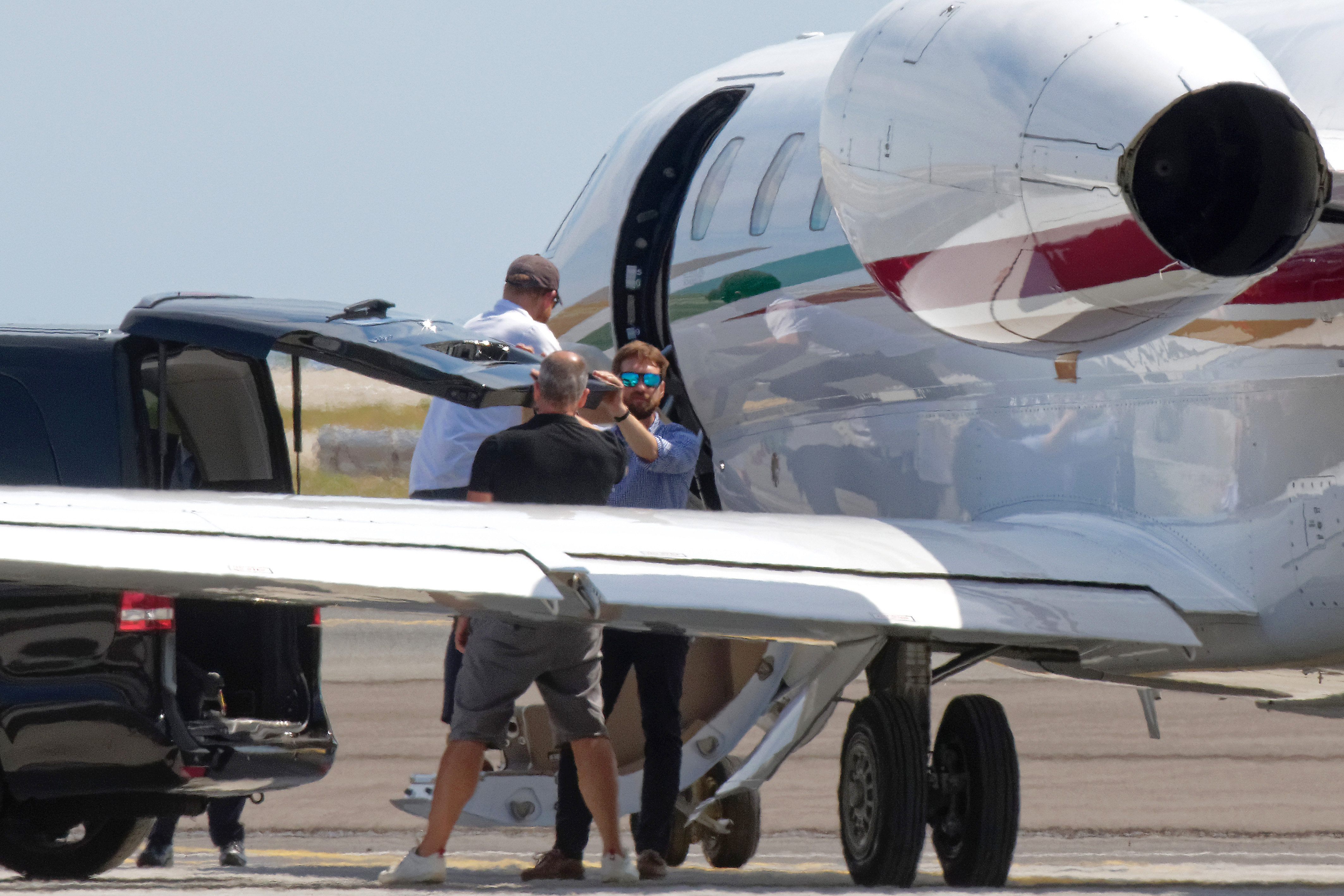 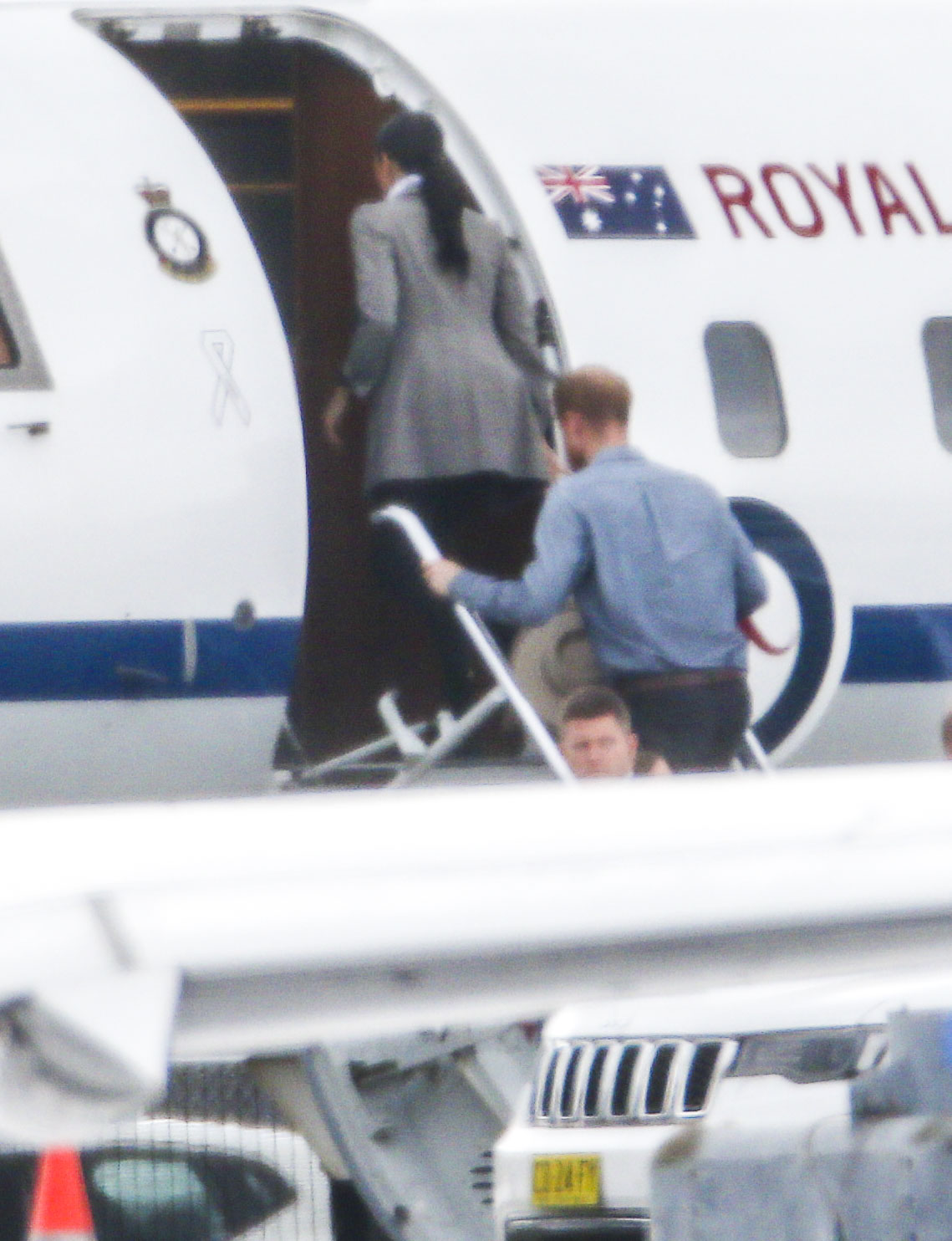 "The Red Hot Chili Peppers produced 220 tonnes of CO2 with their private jet alone over six months on their last world tour which was 42 dates.

“The average a British person produces is 10 tonnes a year.”

Mr Buckley went on to stress there is no point in famous people promoting green issues while taking flights which wreck the planet.

He added: "It's great for the celebrities to come out and support the cause, but they then have to follow it up in their own lifestyles.

“We should now keep a close eye on whether Madonna and the others makes any changes to their own lifestyle.’

He later said of Madonna “One thing we have found is that the difference between a private jet and taking a commercial flight could lead to a 50 percent reduction (in emissions), which is pretty worthwhile."

Mr Buckley also criticised Saturday Night Fever and Pulp Fiction star John Travolta for asking fans “to do their bit for the environment” when he pilots five planes.

He said Travolta “failed to practise what he preaches’

The 51-year-old businessman and his co-owner wife Wendy, 48, live in a smart four bedroom detached house in Basingstoke, Hants close to their offices. 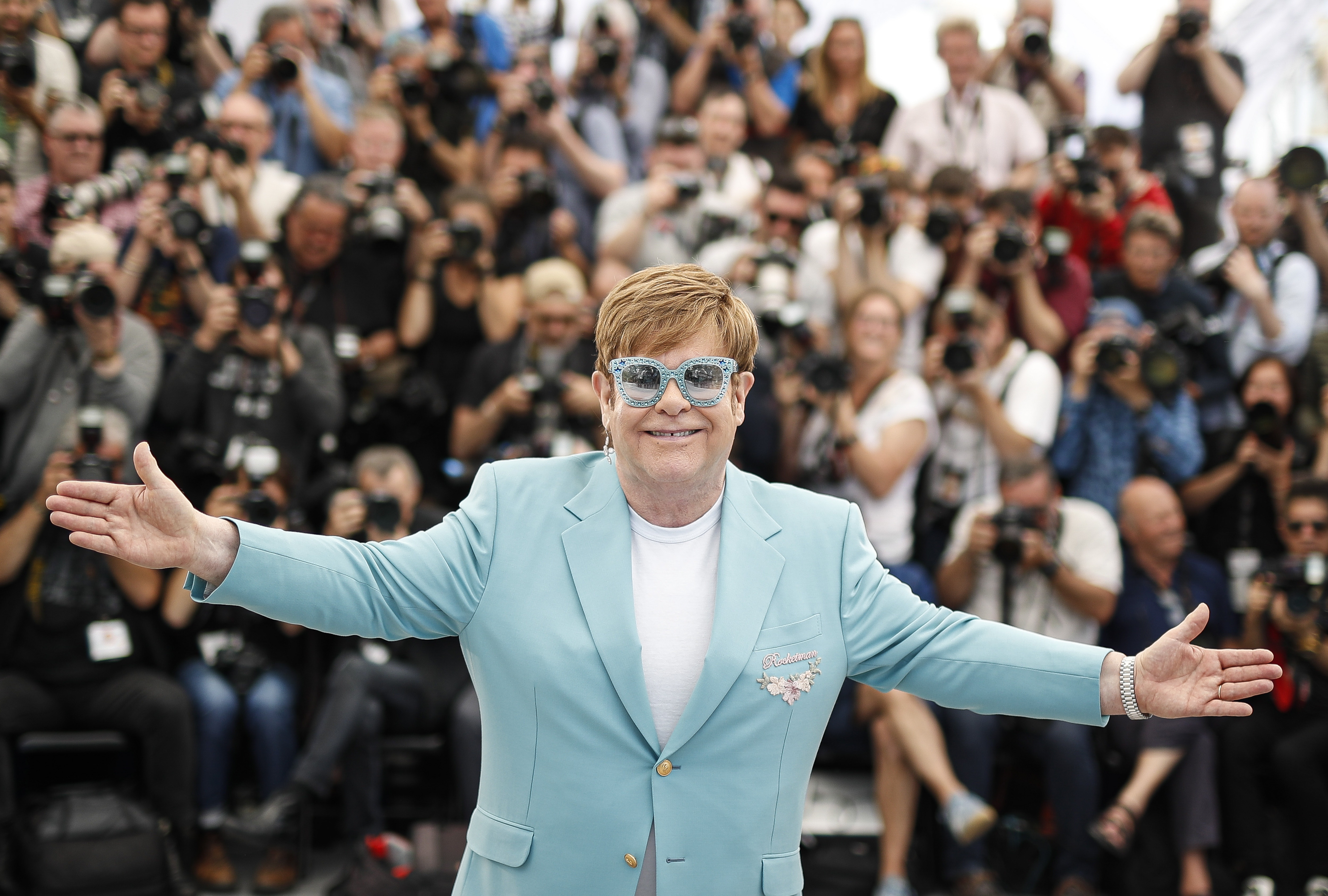 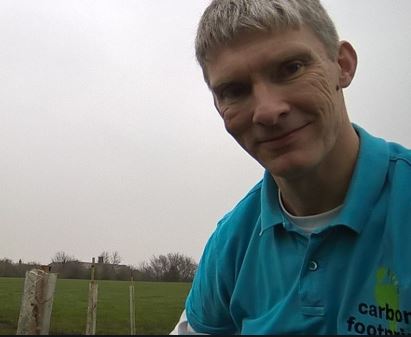 The firm last year had cash assets of over £1.5million and is taking on staff to meet growing demand.

A company spokesman said yesterday “John is away on annual leave and I’m not in a position to comment on what he’s said.

“I’m also not able to provide a calculation of what it would cost to offset a flight from London to Nice but a private jet flight would have been considerably more than first class.”

ELTON John’s “defence” of Harry and Meghan’s private jet jollies completely misses the point.
It’s not about privacy. It’s about how  the great and good   lecture us on the evils of flying — and then do exactly the opposite of what they preach.
The rock star says he paid the Royal couple’s climate offset charge. That’s easy enough if you’re a multi-millionaire. Most of us can’t afford to do that.
The rise of low-cost flying has been one of the great democratising forces of the past 20 years.
The environmental impact has been more than offset by the benefits it brings millions of people, from students being able to study abroad to foreign workers being able to see their families.
Travel isn’t just for the elite anymore.
Spare us the lectures, Elton. 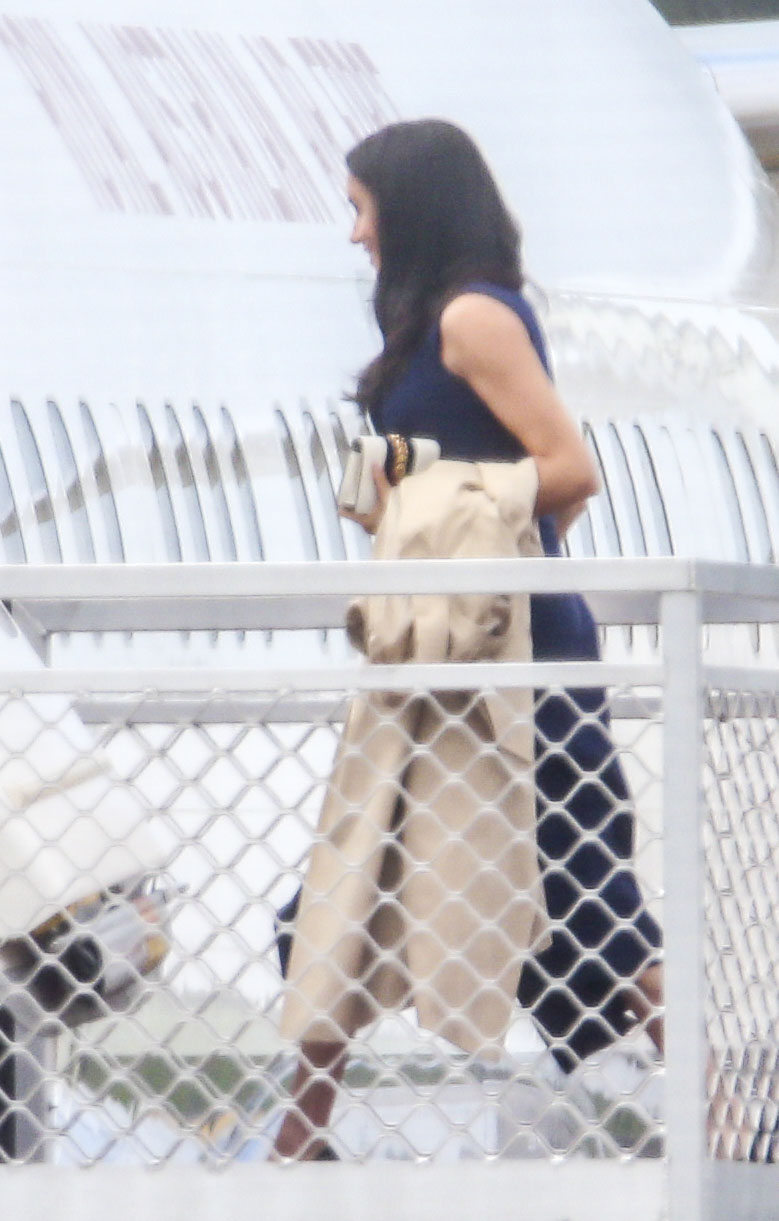