French President Emmanuel Macron could be set for a tough election campaign next year as his rival Marine Le Pen applies pressure in the polls. The leader of the far-right National Rally is set to win the first round of voting when France heads to the polls next year, according to a survey by French Institute of Public Opinion for Le Figaro. She is on track for another showdown with Mr Macron in the race for the Élysée Palace.

Support for Ms Le Pen increased by three points in the last month and the poll suggests she would win up to 30 percent of the first vote.

Mr Macron has divided opinion in recent months, attracting criticism for his handling of the pandemic and his security bill proposals.

Bastien Lachaud, a far-left leaning member of France’s parliament, sent a damning swipe in the direction of the French President as a result. 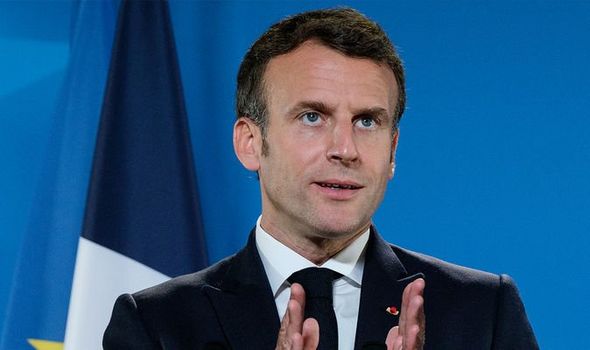 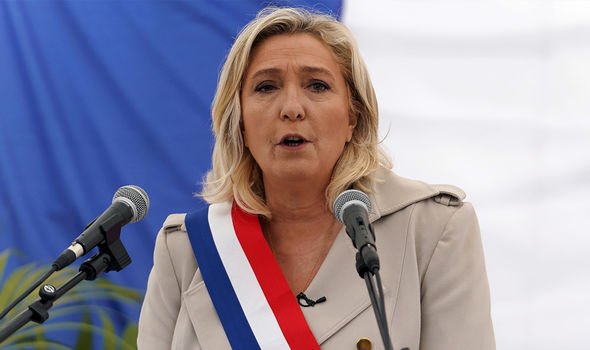 Experts say one of the most notable aspects of Mr Macron’s presidency has been his tight grip of the country.

He said: “The French republic is an extremely hierarchical democracy with a relatively weak parliament and a very strong executive in which the president is a far stronger player than any other member of the executive.”

He says that under Macron the executive tilt has become even more exaggerated. 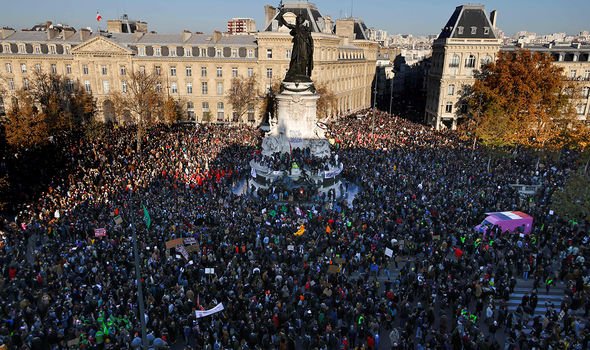 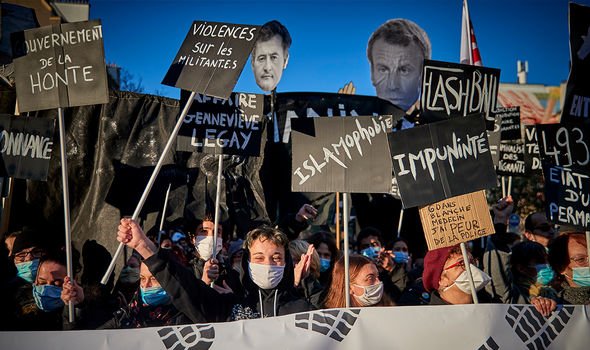 Guillaume Gourgues, a senior lecturer in political science at the University of Lyon 2, echoed this, saying that the French Government has “dictated” some reforms.

He said: “It’s nothing new under the Fifth [Republic] but he’s taken it very very far.

“We’re seeing that the legislative agenda and the reforms are being dictated unilaterally by the Elysée.”

Francois-Michel Lambert, a member of parliament who quit the party in 2018, added: “There is a black box which decides and if you are not in it, you are not able to participate in the collective construction of a project.”

He also called this method of ruling “hyper monarchical” and functioning of a previous political world that was now “extinct”. 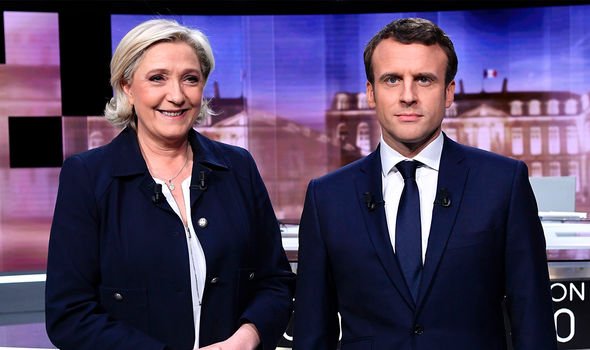 Sebastian Roche, a senior researcher at the French National Centre for Scientific Research, says that Mr Macron’s security laws could cost him the election.

He said in November: “Macron was elected as being left-wing and right-wing, and he offered a well-balanced program.

“But he has almost exclusively implemented right-wing policies, and opinion polls show we are now at a watershed: Macron has lost the support of almost all his left-wing voters.