The French people are turning against Emmanuel Macron’s handling of the coronavirus, after a shock poll showed around 75% of French people thought the government was “lying about the crisis”. The bombshell poll comes on the eve of the French President’s much-anticipated address to the nation, where he is expected to announce an extension to the lockdown measures. In his address tomorrow night, Mr Macron could announce an extension of France’s lockdown until at least mid-May.

He could also announce that schools will remained closed until September.

However, the support behind the French President has plunged after a new poll showed that confidence placed in President Macron to handle the crisis was waning.

The number of people who trust Mr Macron to help businesses cope with the crisis as well as fight the pandemic in general plunged, according to the new Ifop poll for the Journal du Dimanche.

Only 38 percent of people trusted the French government in general to fight the epidemic and its consequences – a drop of 17 percentage points from two weeks ago when the lockdown started.

At this difficult time for frontline doctors and nurses, sign up here to show your support now to our brave NHS Heroes. 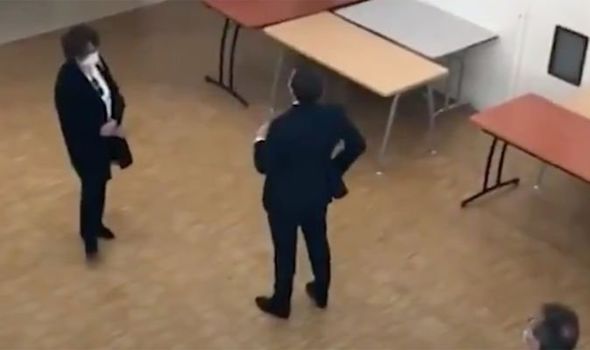 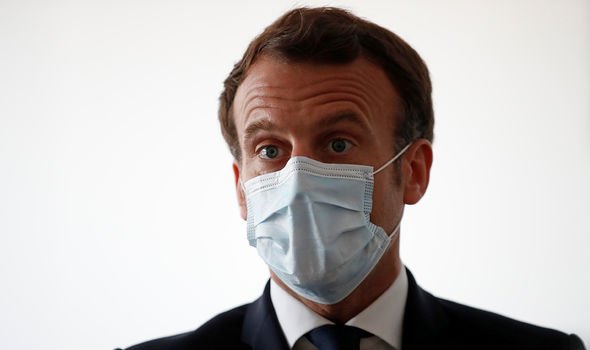 Thierry Breton, the European Commissioner for the Internal Market and former French finance minister, tried to defend the French President on France24.

The French24 host said: “The latest polls show that 3 French people out of 4 believe the government has lied about the crisis.

“Did Emmanuel Macron and his government show a lack of insight and preparation according to you?”

Mr Breton responded: “No one was prepared for this crisis. We need to be fully aware of that fact. We have all been swept away by a tsunami of an unprecedented size it is affecting all of us. 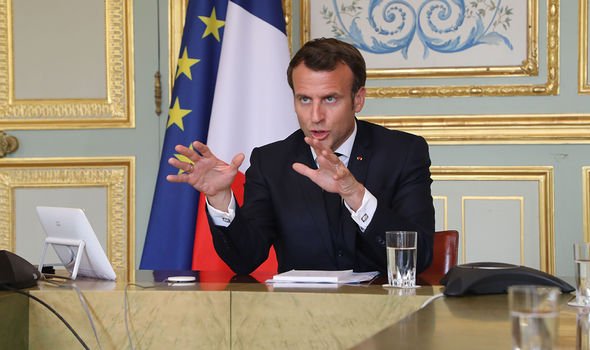 “We need to deal with the issue and there is only way out of this mess – solidarity.”

The latest poll findings are in contrast to the short bump in personal ratings that Mr Macron enjoyed at the start of the crisis.

The drop in ratings also comes after a viral clip on Friday showed the French President arguing with a nurse over the government’s handling. 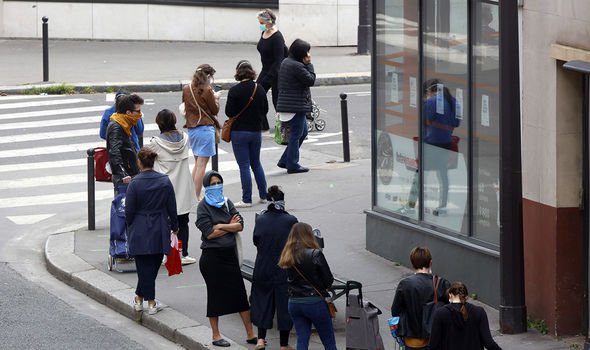 In the video, the President, who made a surprise visit to a Paris hospital, appeared to scold a member of the medical staff.

The nurse in question had complained about the healthcare facilities in the capital.

In response, Mr Macron could be heard saying:  “I will not take responsibility for everything that was done before.”