Mauritian bride Shaaba and her partner Jamie are one of six couples to be featured on a new Channel 4 show documenting prejudice from families. 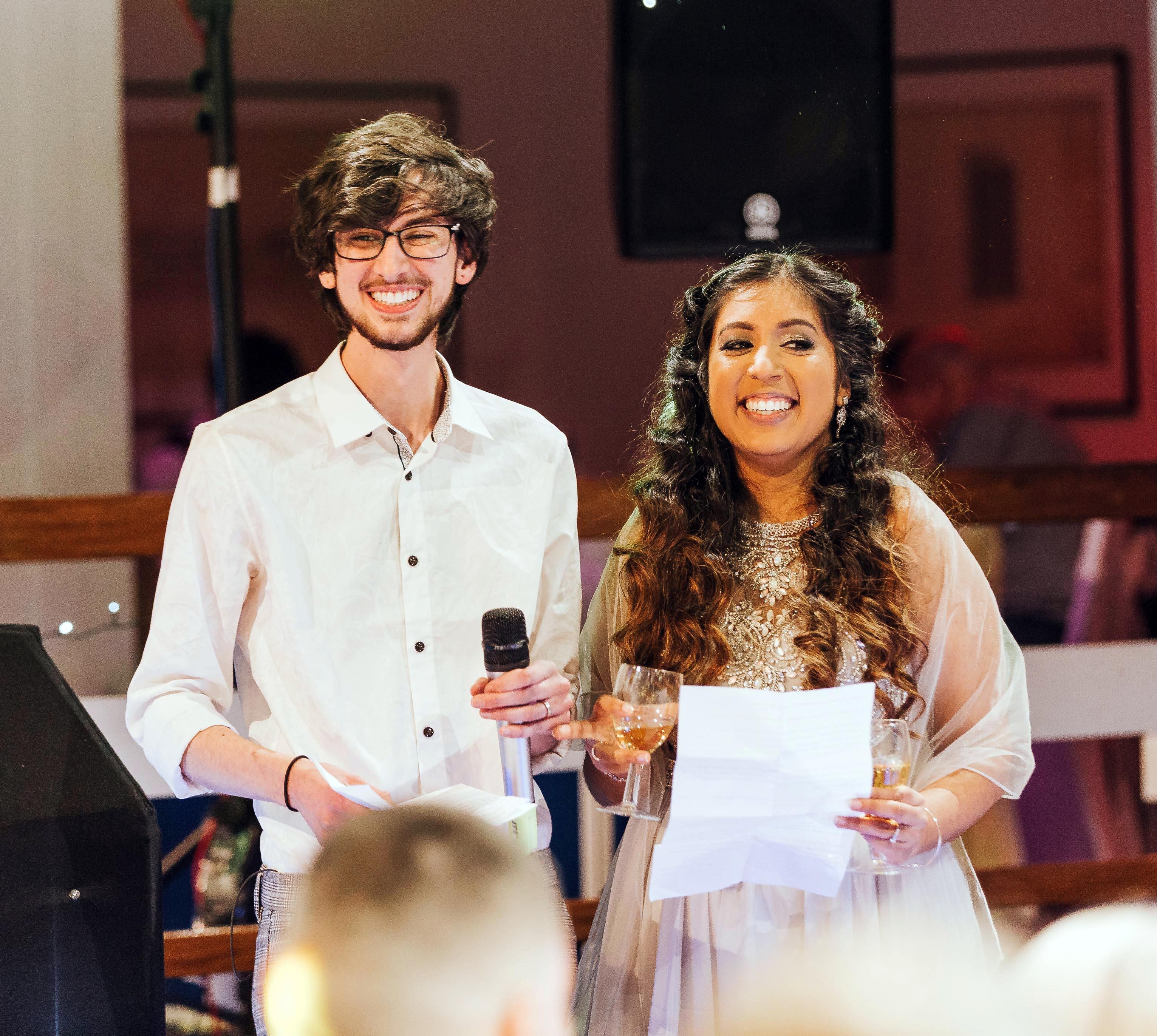 Shaaba, a 23-year-old graduate for Colchester, is set to say "I Do" to fellow graduate Jamie.

However, her mum Fai is hell bent against the union, not just because of cultural background differences but because of the colour of his skin.

In a trailer for the show, Fai is heard saying: “I don’t mean to be racist, but obviously he’s white!” 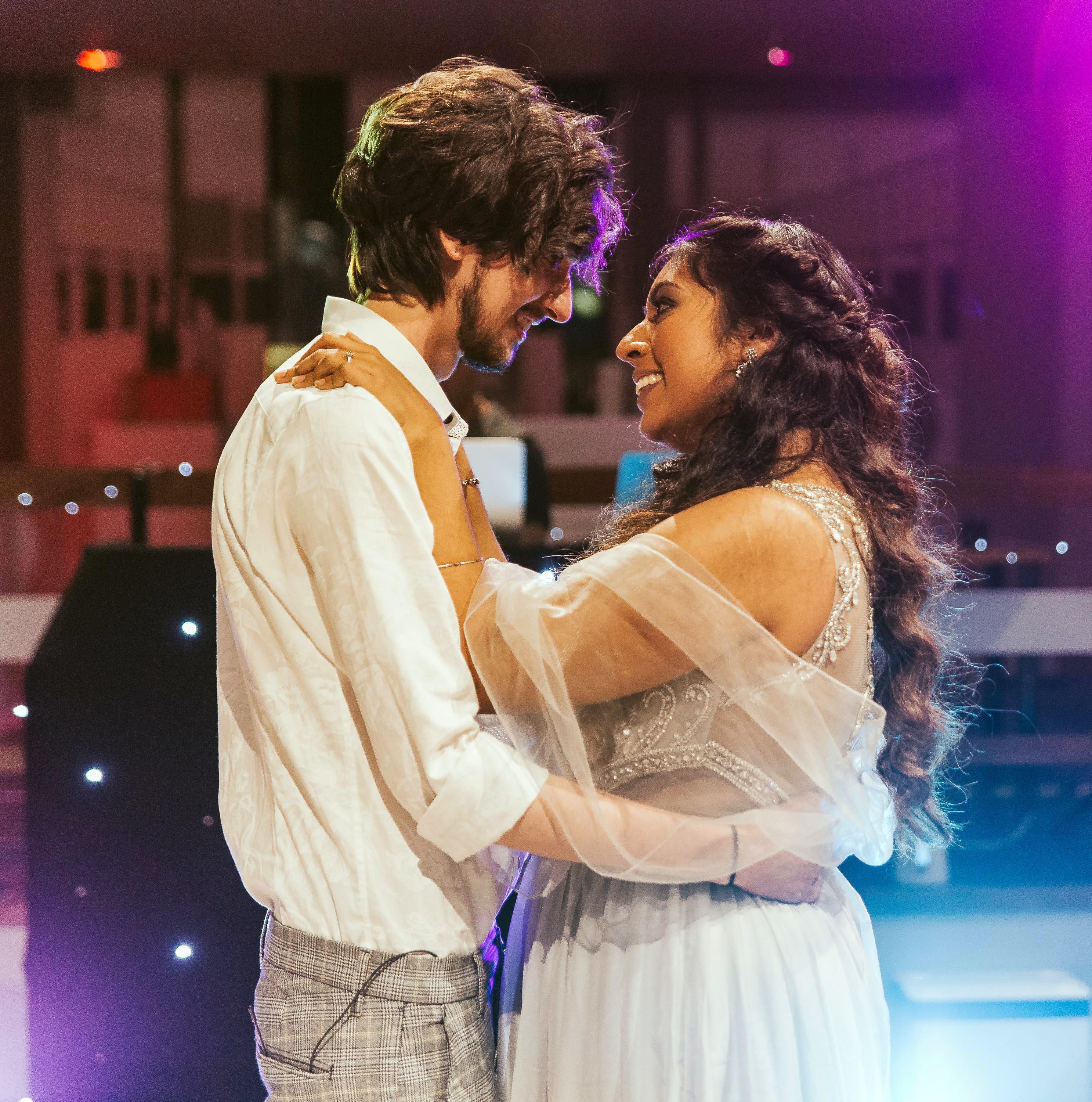 With the comment threatening to tear the young lovers apart, Shaaba is torn between the love of her life and her mum.

Viewers will be able to watch how the couple confront the deeply-held opposition to their union whilst preparing for their nuptials. 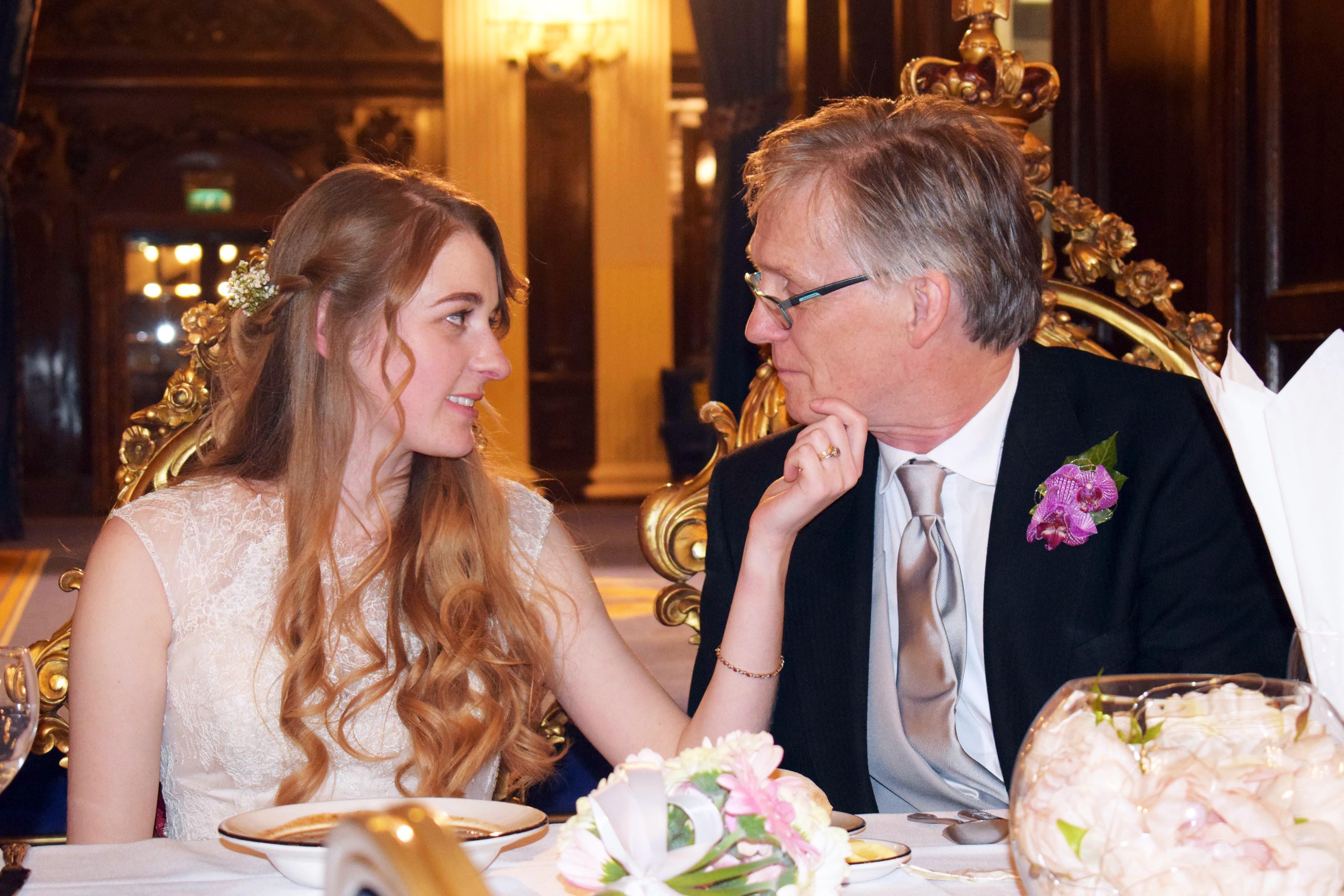 In another episode, viewers meet a 24-year-old politics student Dee who is weeks away from marrying local councillor John.

At 59-years-old, John is 35 years older than his future wife, and just eight years younger than her granddad.

The bride-to-be is desperately seeking the acceptance she craves from her granddad Paul, who raised her, and hopes he will come around in time for their big day. 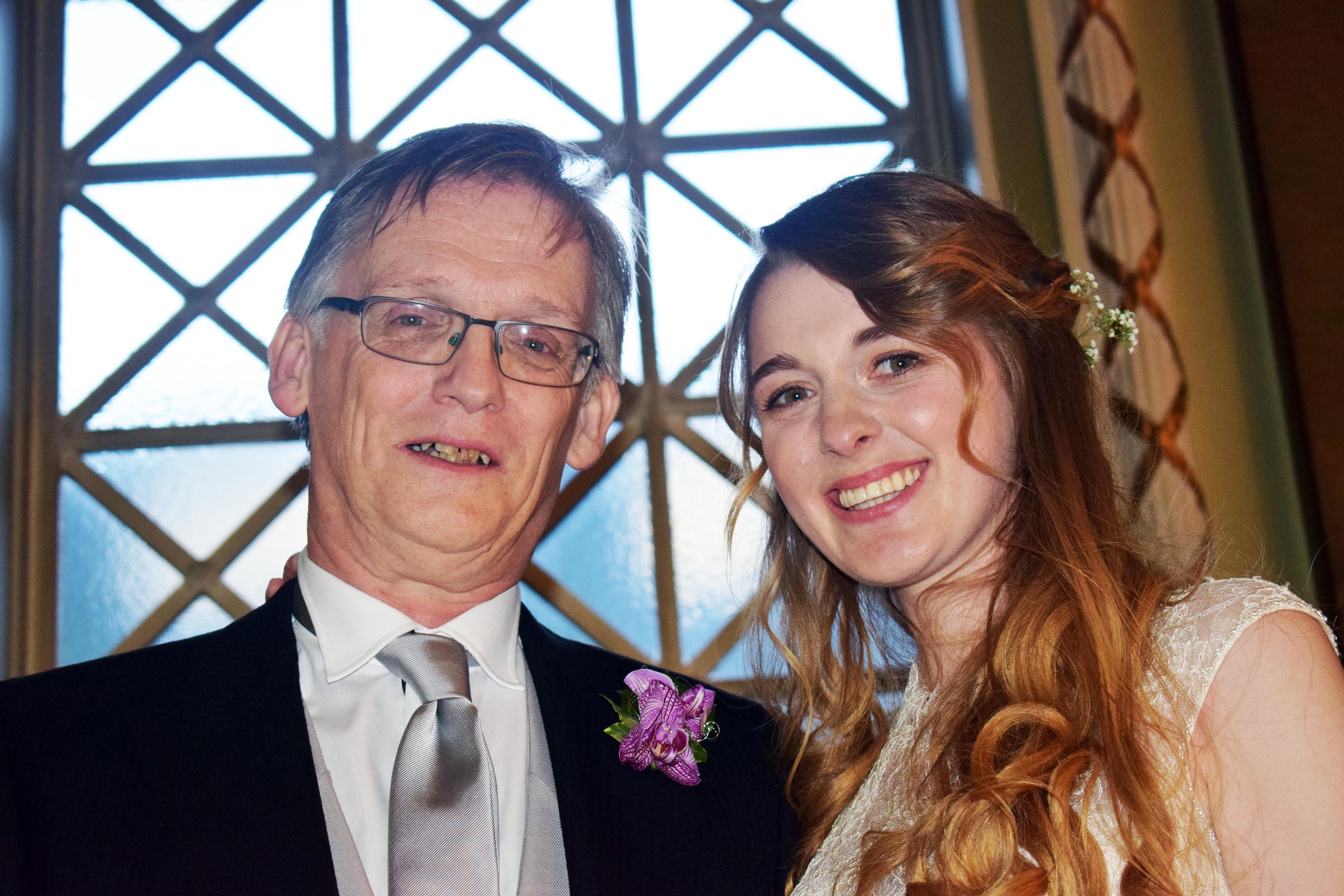 Homosexuality and homophobia are also tackled in this five-part series, as the story of Rob and Simon is aired.

Rob’s parents apparently have no interest in his wedding to boyfriend Simon, a 31-year-old events manager.

He claims his parents have always struggled to accept he was gay and never addressed his sexuality. 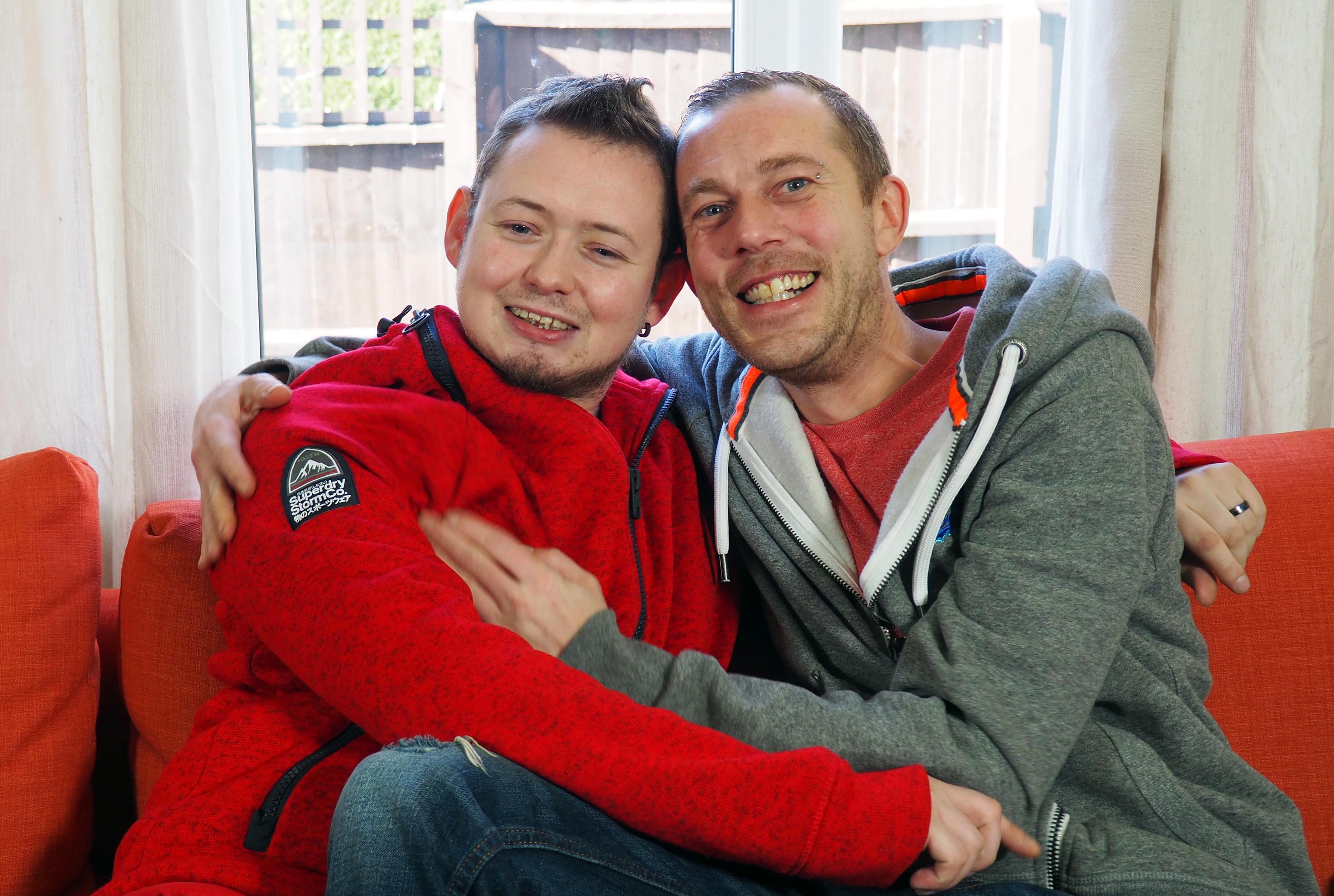 Rob’s mum said: “Never did we think they would get married, we always thought they would just be a couple of gays.”

However, just days before their wedding, the grooms decided that enough is enough and confronted the hostility for the first time.

It is left until the very end of each episode for viewers to find out if the objecting family members will get over the prejudices and turn up for the nuptials, or will their hatred be stronger than ever.