England footballer 'blackmailed for £500k after getting caught romping with escort'

The ace was said to be romping with the woman in his hotel room when two men burst in. 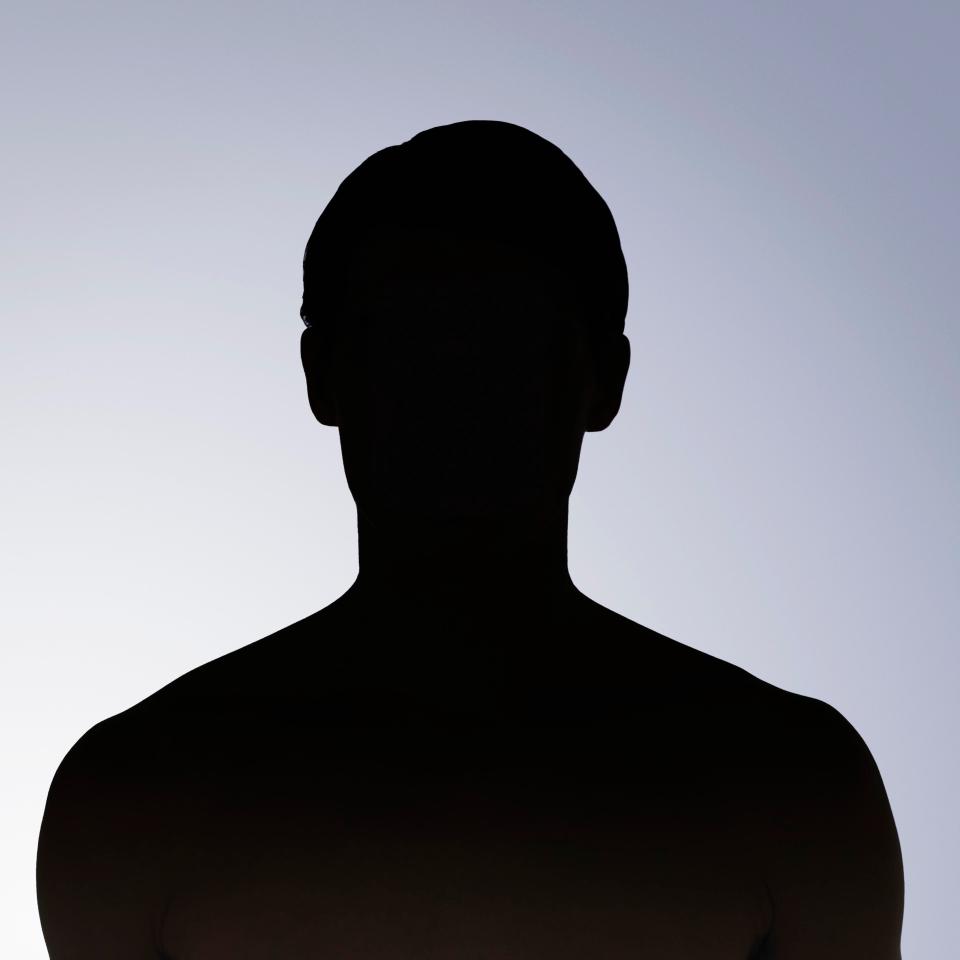 They demanded the cash and threatened to expose his affair to his long-term partner if he didn’t pay up.

But the player, who cannot be named for legal reasons, fled through a window and later informed the police.

A source said: “He offered to leave a key card at reception for her to let herself in.

“But she knocked at his door, allowing the player to let her in, before stripping to have sex.

Moments later, two men collected the card from reception, burst in and angrily confronted the star.”

The player then fled, leaving his belongings behind. It is alleged his mobile phone, car key and other personal items went missing.

The incident occurred at the team hotel as his club played an away match.

It was said he had been “casually dating” the woman, but has now come clean to his partner about the fling.

The source added: “The footballer has told people it’s about the principle rather than the cash.

"Of course it has caused him further problems, but he was determined to stand his ground and now it is going down the legal path instead.”

It is claimed a woman and man have been arrested on suspicion of blackmail. Police have refused to comment.

A friend of the player told The Sun: “He’s obviously upset by the whole situation. He knows he made mistakes, but he’s owned up to those.

“His family are very supportive and have stood by him. He’s a good man despite all of this.

"Hopefully his relationship will survive it.”