Cops say that because of the deterioration in relations with Russia due to the Salisbury spy poisoning and the recent bombing of Syria could mean that any provocative act could trigger a violent reaction. 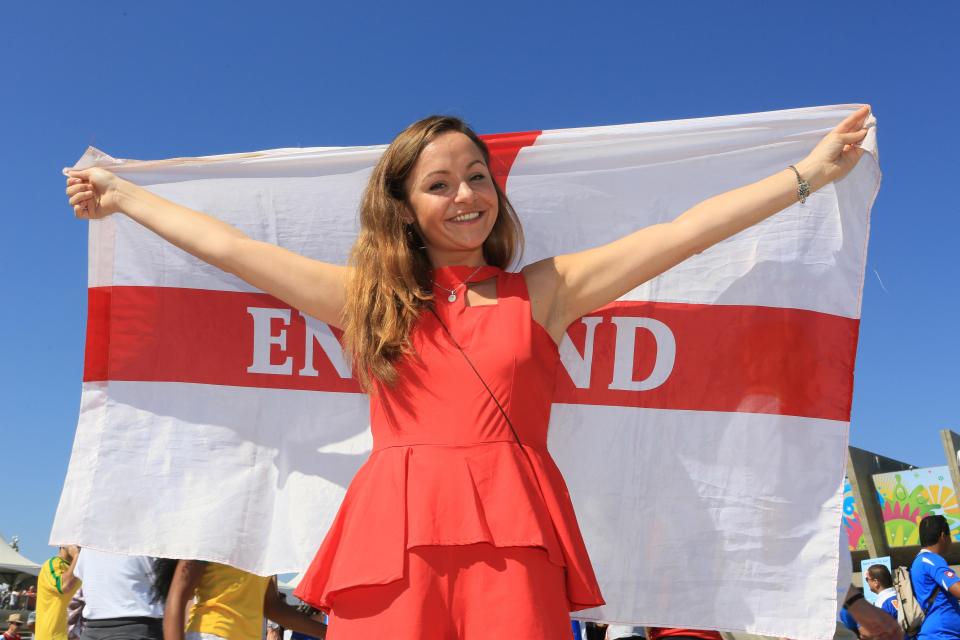 Mark Roberts, the deputy chief constable of South Yorkshire police, who is in charge of security for the England fans at the tournament, said there was “very strong nationalistic, patriotic sense running throughout society which is firmly, at least ostensibly, behind President [Vladimir Putin]”.

He warned that while often fans may sing provocative songs about the war in Germany and dismiss it as merely “banter,” saying it’s just a laugh, in Russia it won’t be perceived that way.

Over unfurling flags in public, he said: “The fact of the matter is you are bringing increased attention and risk on yourself.”

Brits who do run into any trouble while enjoying the World Cup will also very likely face problems getting diplomatic help from the British embassy after staff were kicked out of the country in retaliation for Britain reducing the number of Russian staff here over the nerve agent attack on Sergei Skripal and his daughter Yulia. 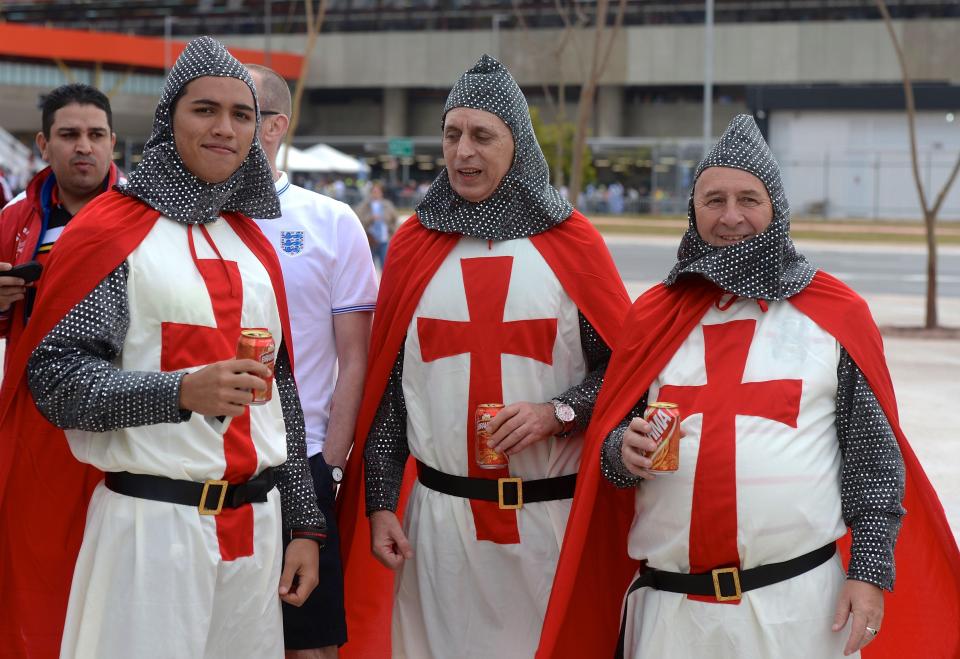 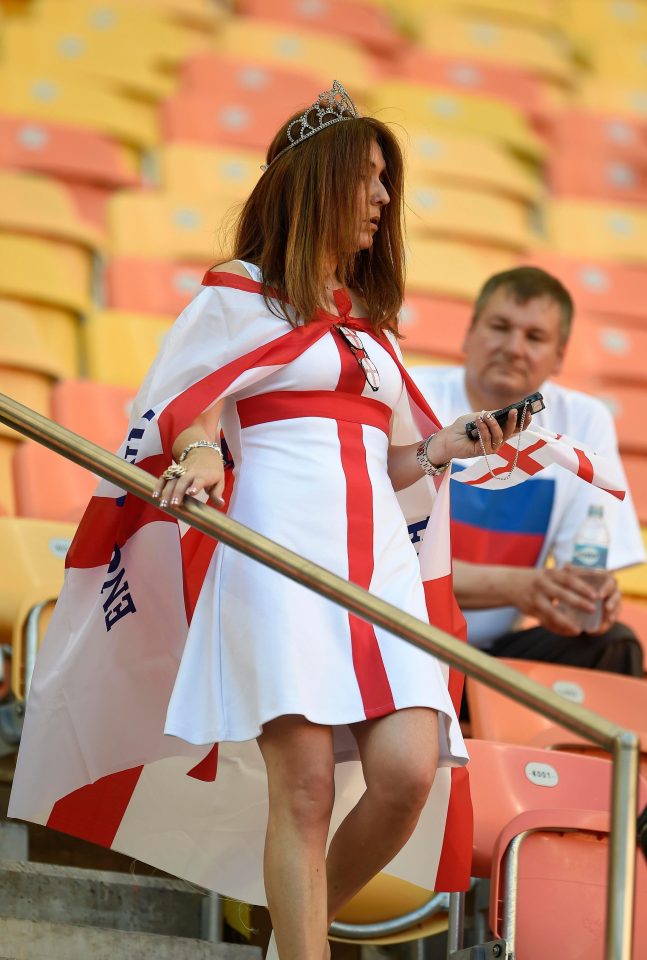 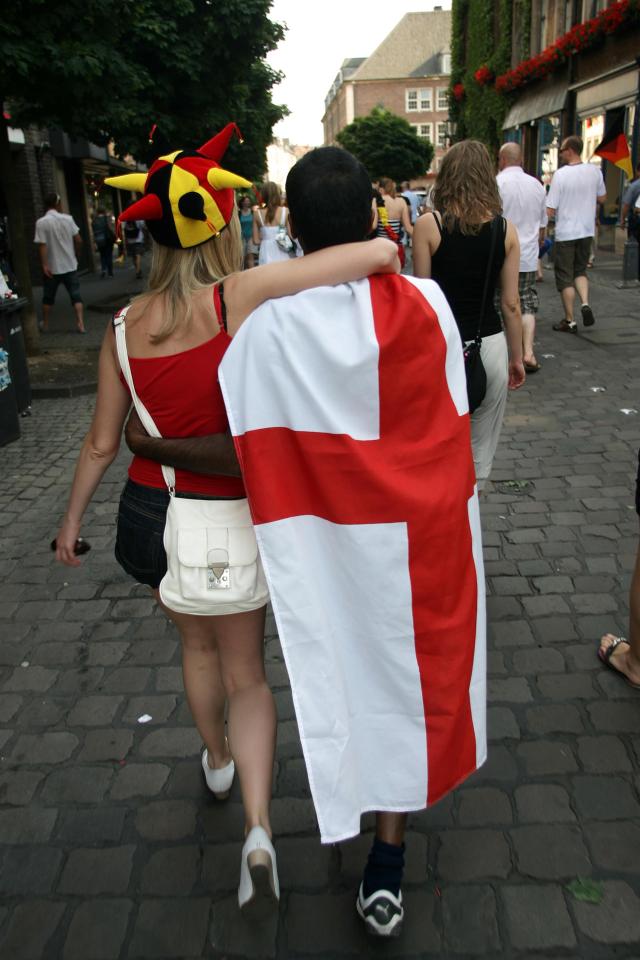 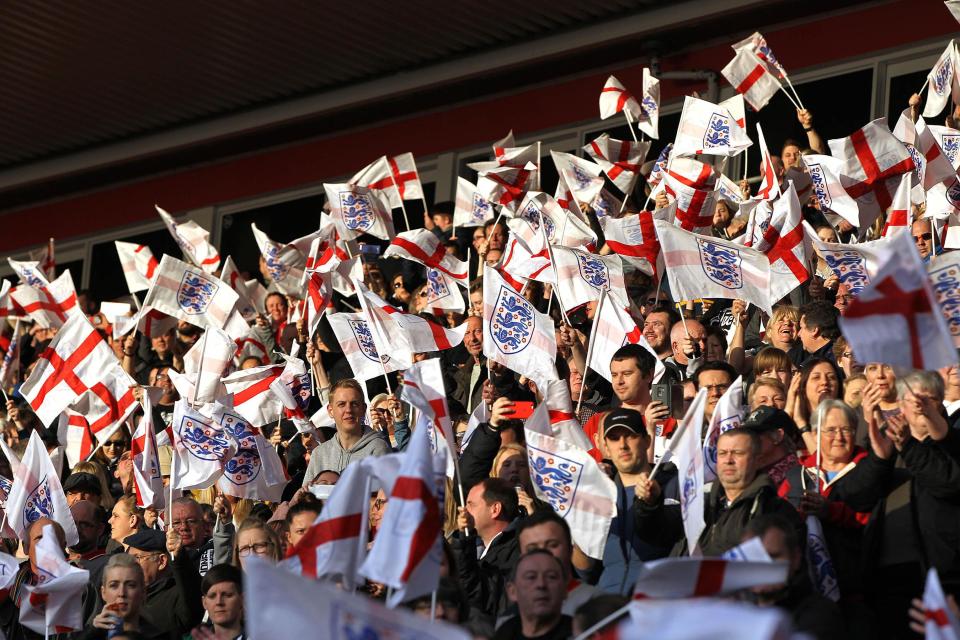 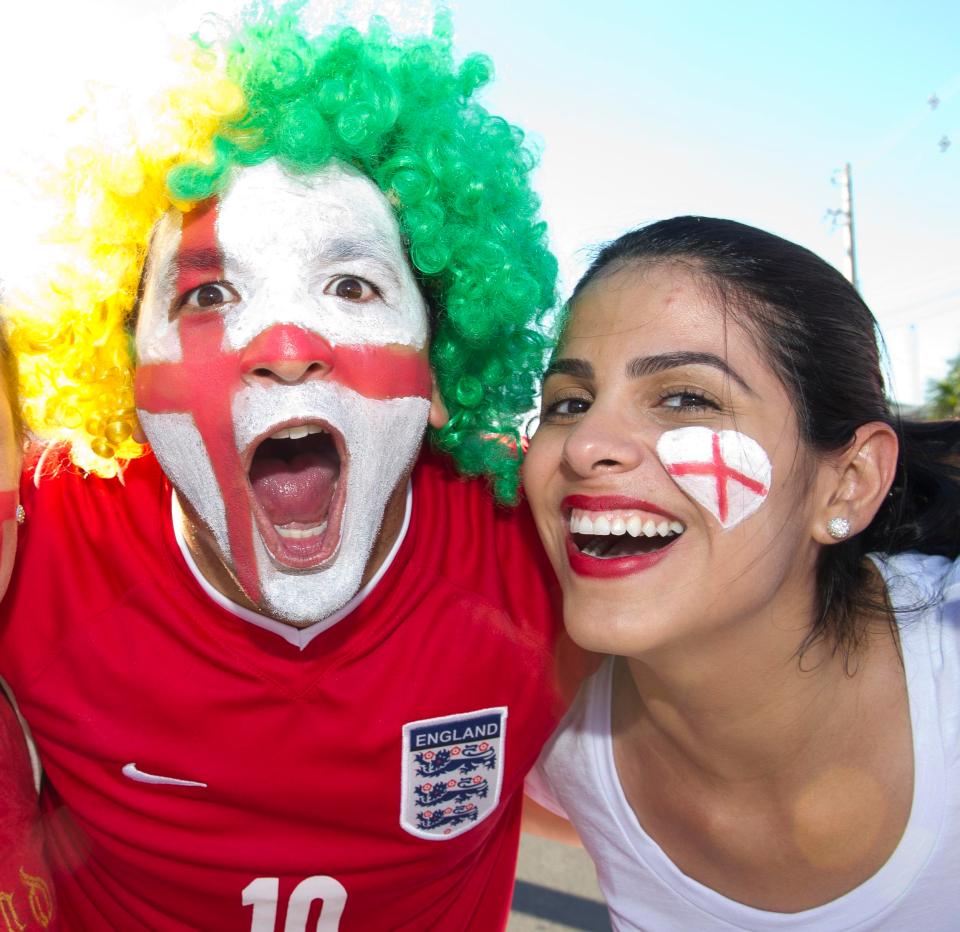 Britain’s football officials were among the 23 diplomatic staff forced to leave Moscow.

Tensions between Russia and England fans have also been fuelled by an attack on dozens of Brits in Marseilles, France by around 150 Russia supporters with metal bars during the European championships in 2016.

Roberts warned fans to bear in mind that the England games are hosted in some of Russia’s most “sensitive” sites, including Volgograd, formerly Stalingrad, the site of the bloodiest battle of the Second World War, where an estimated 2million German and Soviet forces lost their lives.

Roberts said: “Supporters need to be mindful and we need to show a bit of cultural sensitivity.

"We wouldn’t expect supporters of other countries’ teams to come to the UK and act in a disrespectful manner around the Cenotaph.”

The Kremlin has said that it will crackdown on any trouble but Russia’s ultra fans have threatened “ultraviolence” during the games.

Web football forums and social media in Russia are awash with sinister threats and images showing thugs training for the blood-thirsty battle ahead.

England kick off their 2018 campaign against Tunisia in Volgograd on June 18.