Hundreds of wannabe yobs – many in their teens – hope to use the tournament to "showcase" their fighting skills to the leaders of Russia's top hooligan gangs, it has been reported. 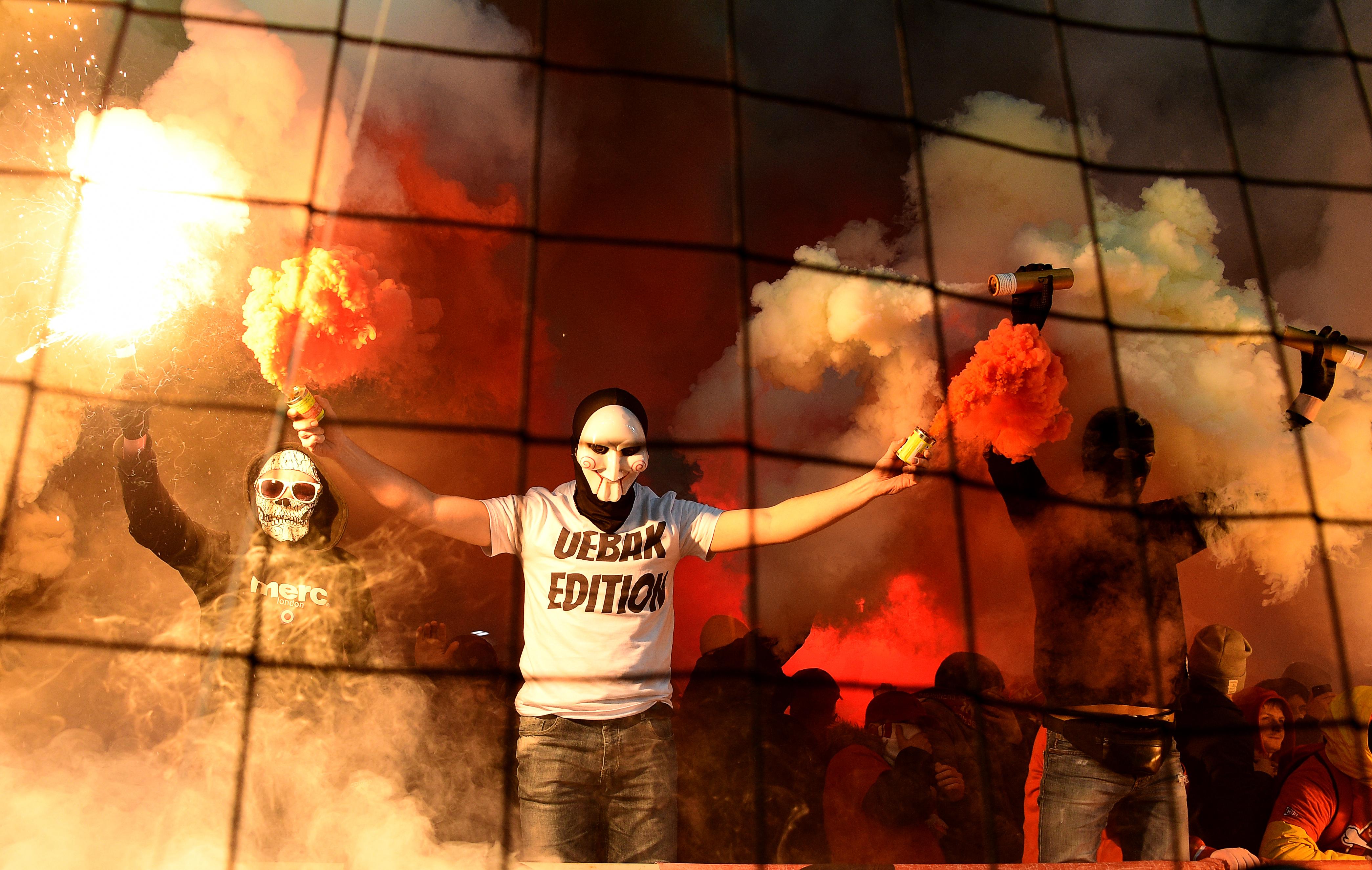 The fears come after the Russian authorities spent the last 18 months clamping down on well-known football thugs ahead of the tournament.

Many of those who terrorised Three Lions fans in Marseilles have been banned from attending matches and even the Russian cities hosting games.

On the blacklist are the leaders of Russia's biggest "firms" including the Legion (Dynamo Moscow), the Gladiators (Spartak Moscow) and the Butchers (FC Orel).

Only those on the fringes of these firms have escaped the attention of Vladimir Putin's security services, insiders told espn.com. 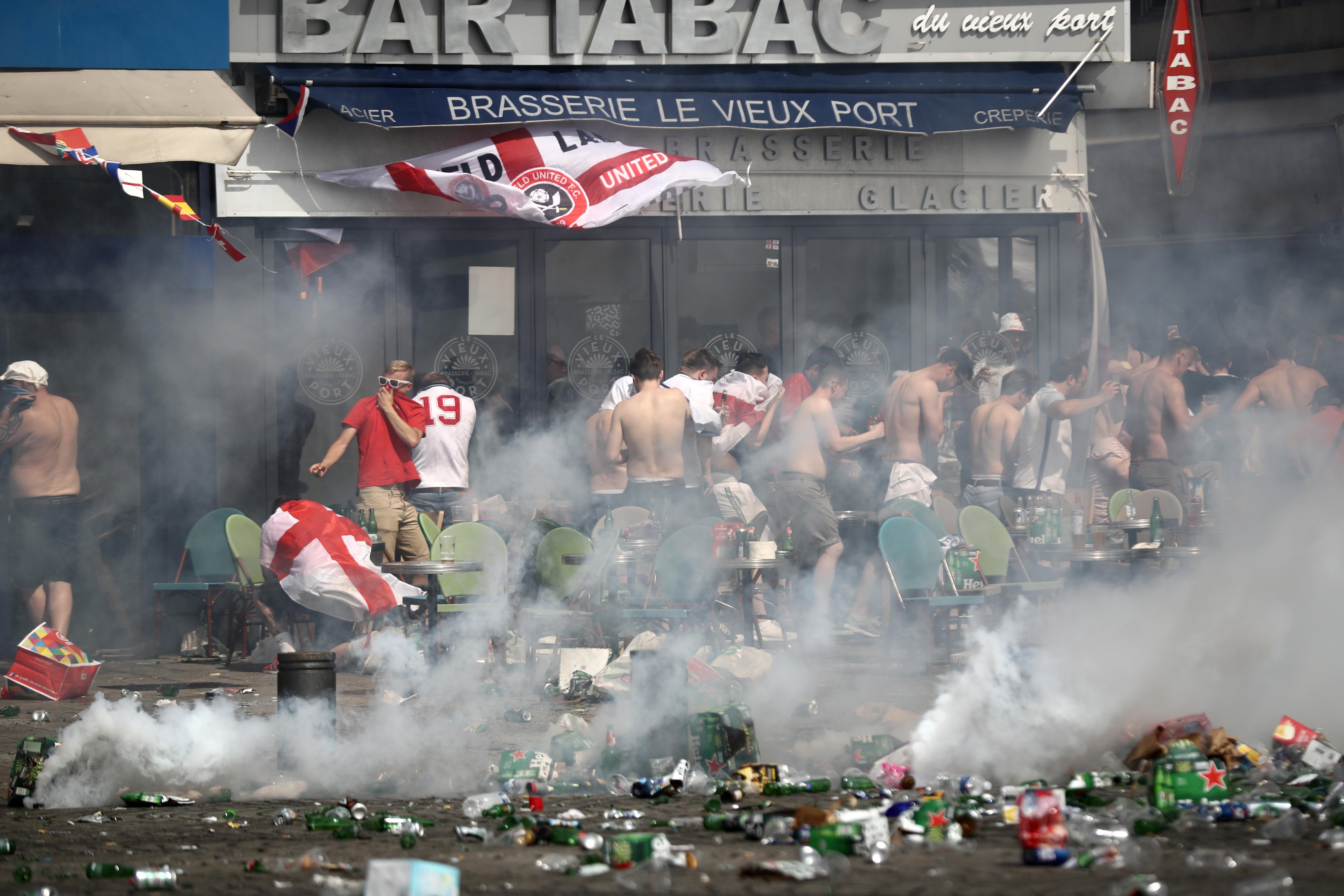 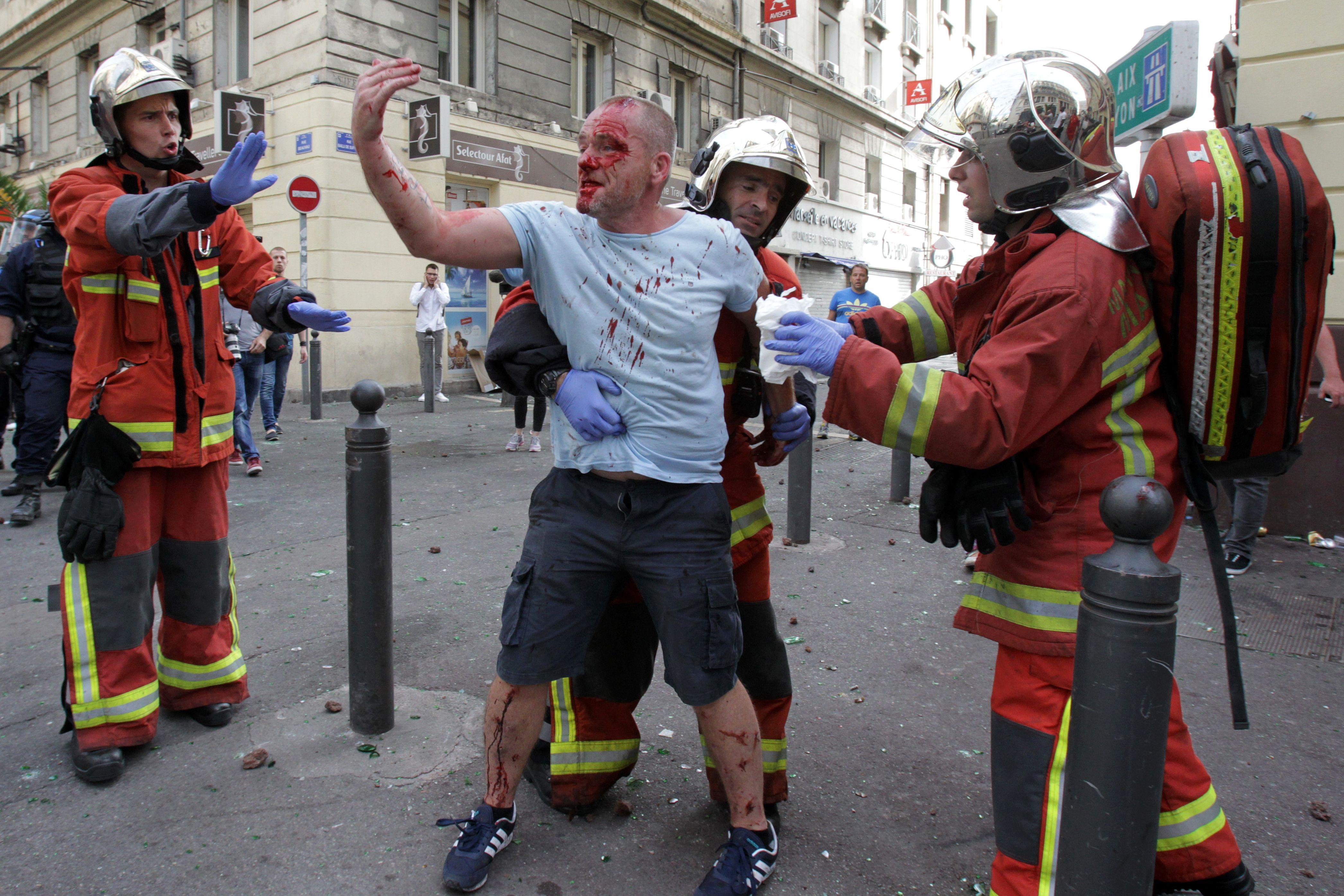 They say it is these "youths", desperate to be accepted and acknowledged by older yobs, who are the biggest threat to peace at the World Cup.

For all wannabe hooligans, the main goal is to obtain a T-shirt bearing the name of the Ultra firm aligned to their team.

Gang leaders bestow these shirts as an initiation ritual after they young fighters have proved themselves "in battle".

Many of these fired-up youngsters see Russia's hosting of the World Cup as the perfect proving ground. 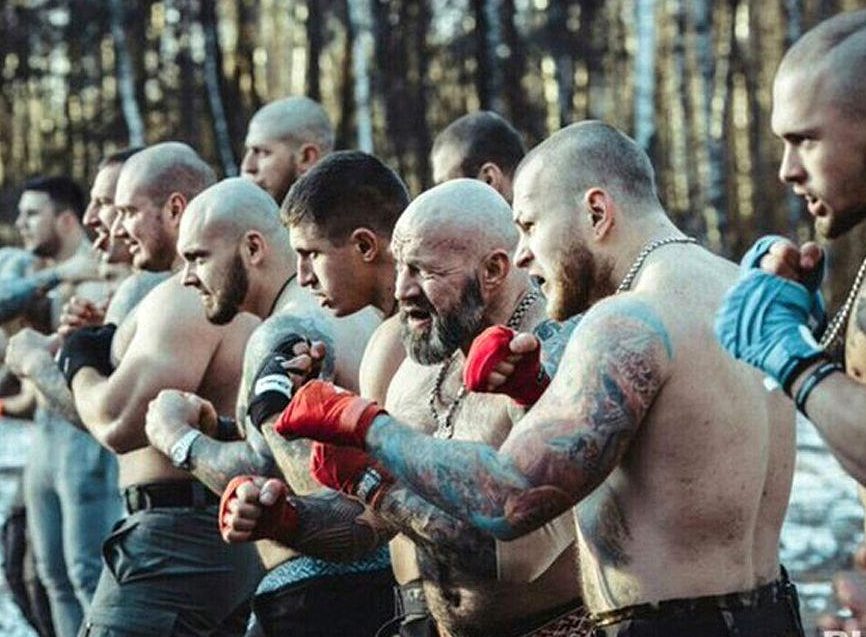 The news comes after the Sun Online told how hooligan gangs were training kids as young as 13 to target rival fans at the World Cup.

Capos – or leaders – of ultras from top teams in Moscow and St Petersburg have been organising fights between groups of schoolboys from rival firms.

One hooligan called Arnie told espn 'The New Hooligans of Russia' that it is always the ones that "no one sees coming" that are the biggest danger.

He said it will be the "loose cannons", the unattached hooligans and the splinter groups looking to make a name for themselves who will strike first.

The fears come after Moscow blacklisted more than 450 hooligans with known links to gangs from attending this month's tournament.

The head of the Russian capital’s security department said 467 people had been banned from receiving the fan ID documents that supporters need to attend games at the World Cup.

In the run-up to the World Cup, Russia has increased fines for violent behaviour insider and around stadia.

In some cases, fans are even asked to make a written pledge that they will not organise or participate in fights.

A senior interior ministry official claimed there would be “a policeman every 20 meters” in host cities to prevent petty crime and drunken fights.

Officers have been told to pay special attention to English fans, who they fear could spark “mass fights, riots and provocations,” the official said.