FADED seaside village Jaywick has once again been named as the most deprived neighbourhood in England.

Jaywick, near Clacton-on-Sea, hit the news last year when a Republican candidate used an outdated snap of the Essex village – featuring neglected houses and an unpaved, pot-holed road – to warn what may happen if voters opposed President Donald Trump. 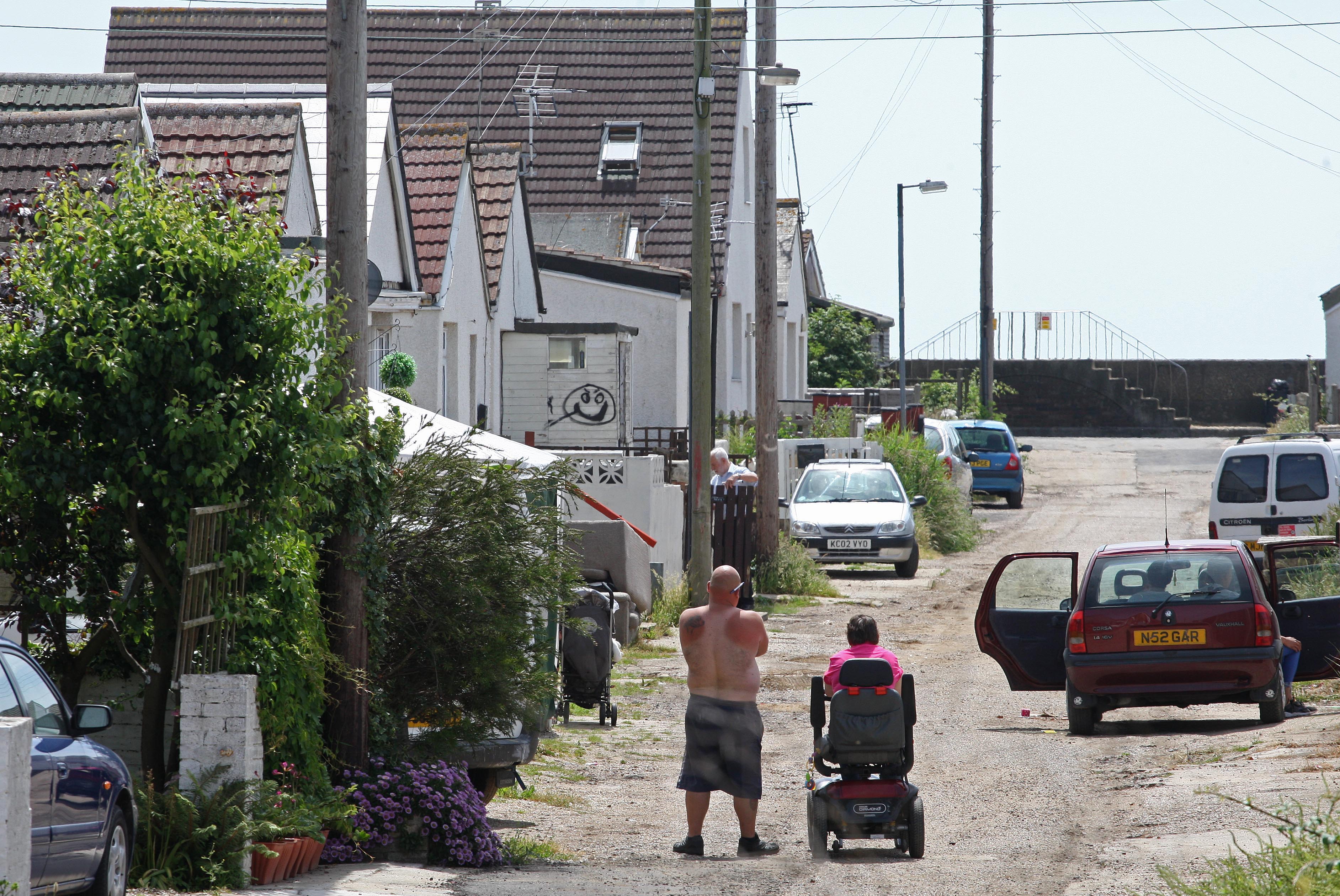 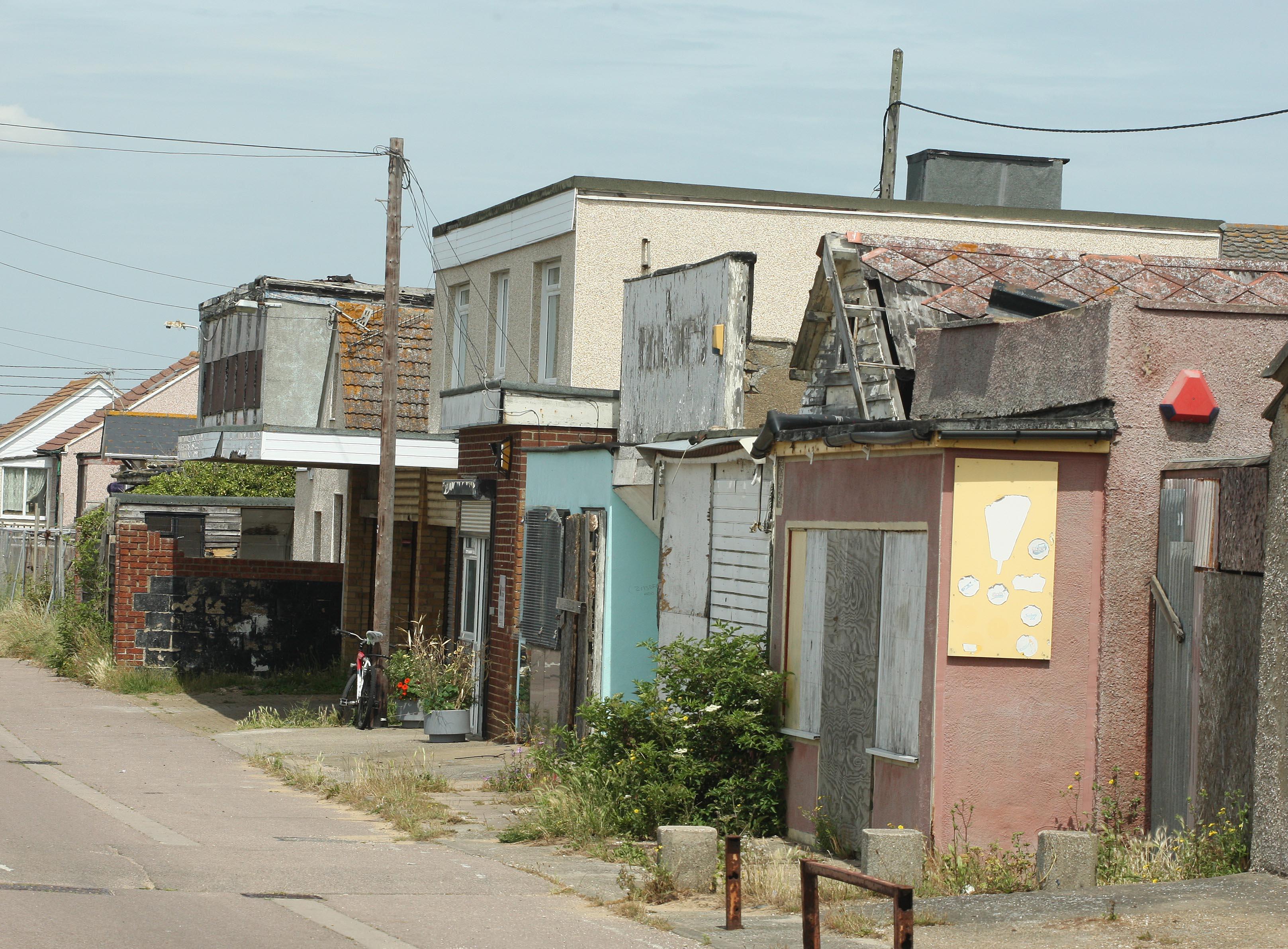 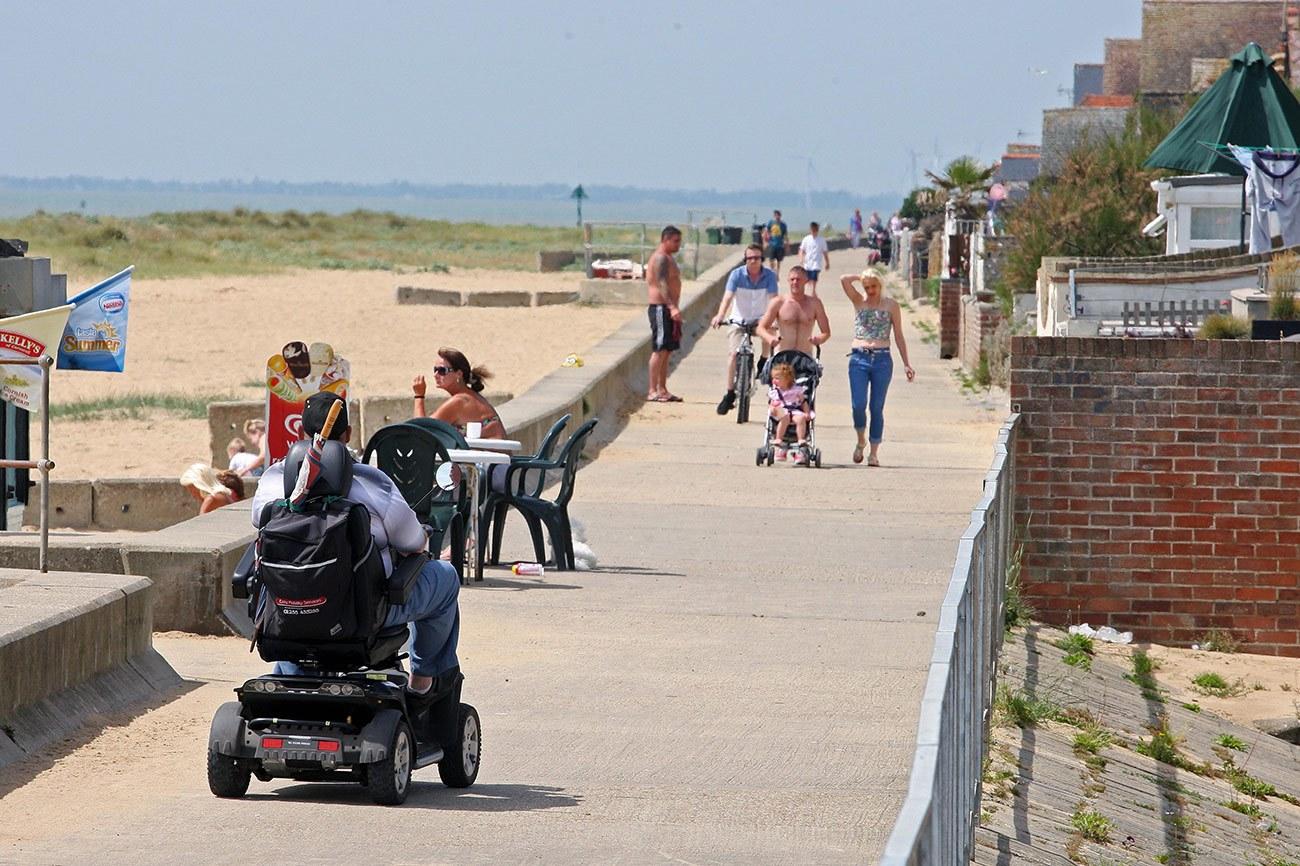 The Congress candidate added the slogan: "Only you can stop this from becoming reality."

It enraged locals with one saying "Donald Trump can kiss my big fat a***."

A Channel 5 documentary called Jaywick: Benefits by the Sea, which aired in 2015, showed the harsh reality of life for people in the tight-knit seaside community.

It is the third time in a row it has been named as England's most deprived area.

Jaywick has a population of around 5,000.

MP for Clacton Giles Watling said he was "very disappointed" by the Government report.

He said: "As always, I could not be any more enthusiastic and optimistic about Jaywick and its future.

"It is an area of truly outstanding natural beauty, and the people there have a lot to offer – not least because of their strong sense of community. I truly want to see the area thrive."

Other residents defended their home town.

Dan Casey, who sits as an independent on Tendring Council, said: "We've still got a stunning coastline, It's something we have to offer that a lot of other places don't. I was walking here recently, looking out and thinking it's gorgeous.

"I wouldn't want to live anywhere else. I love my home and I love the people."

But he added: "Something has to change or we will be here again in another few years," he said. "It needs investment to bring in jobs.

"The biggest problem here is too many people are relying on benefits."

The latest data shows 57 per cent of people in Jaywick are living in "income deprivation", meaning they are either not earning money or earning so little they have to have benefits to support them.

Mr Casey said the economy had suffered ever since Butlin's closed its holiday camp in 1983. It had once been a popular holiday destination for working class Londoners.

Last year a United Nations investigator said girls in Jaywick were so poor they have to Sellotape toilet paper to their underwear during periods. 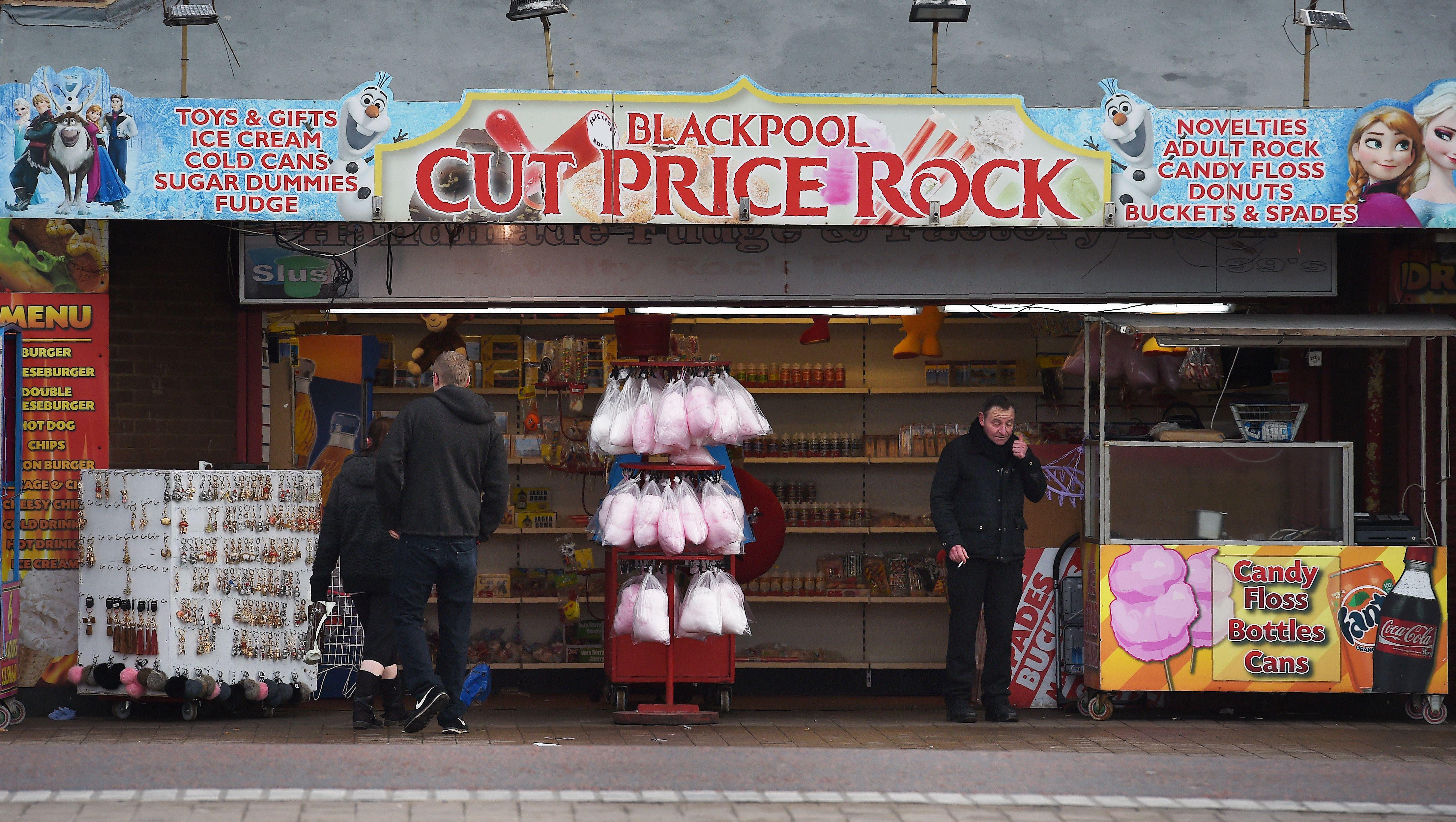 Eight areas in Blackpool were listed in the top 10 individual neighbourhoods for deprivation, while the tenth most deprived area was Anfield in Liverpool.

Blackpool once attracted 17 million visitors a year but numbers have fallen to around eight million.

It has the highest drugs death rate in the country, with 14 heroin misuse deaths per 100,000 people in 2016. This compared with the national average of 1.7 in England.

Locals blame poverty and budget cuts for people getting hooked on drugs.

It also has by far the most fast food shops per person, while people in the town are twice as likely to die prematurely as those in affluent parts of Berkshire.

A plan to tackle poverty, improve health and boost Blackpool's economy by £1bn by 2030 was unveiled in October last year.

The plight of seaside towns has become an increasing concern for politicians, who fear that they are being left behind.

In February this year ex-Prime Minister Theresa May said she wanted to splash the cash to revive the areas dubbed Poverty-on-Sea in a desperate attempt to force through her Brexit deal.

All of the local authorities with the highest proportion of deprived neighbourhoods are in the north – Middlesbrough, Knowsley, Hull, Liverpool and Manchester – and remain unchanged from 2015.

The least deprived area of England is a neighbourhood nestled in the Chiltern Hills near Amersham, Buckinghamshire.

A Government spokesman said: "The Government is committed to levelling across the country and with unemployment levels continuing to fall and wages rising at their fastest in over a decade, we're committed to supporting families with their cost of living.

"We're providing more support to the most deprived authorities, which now have a spending power 16% higher per home than the least deprived." 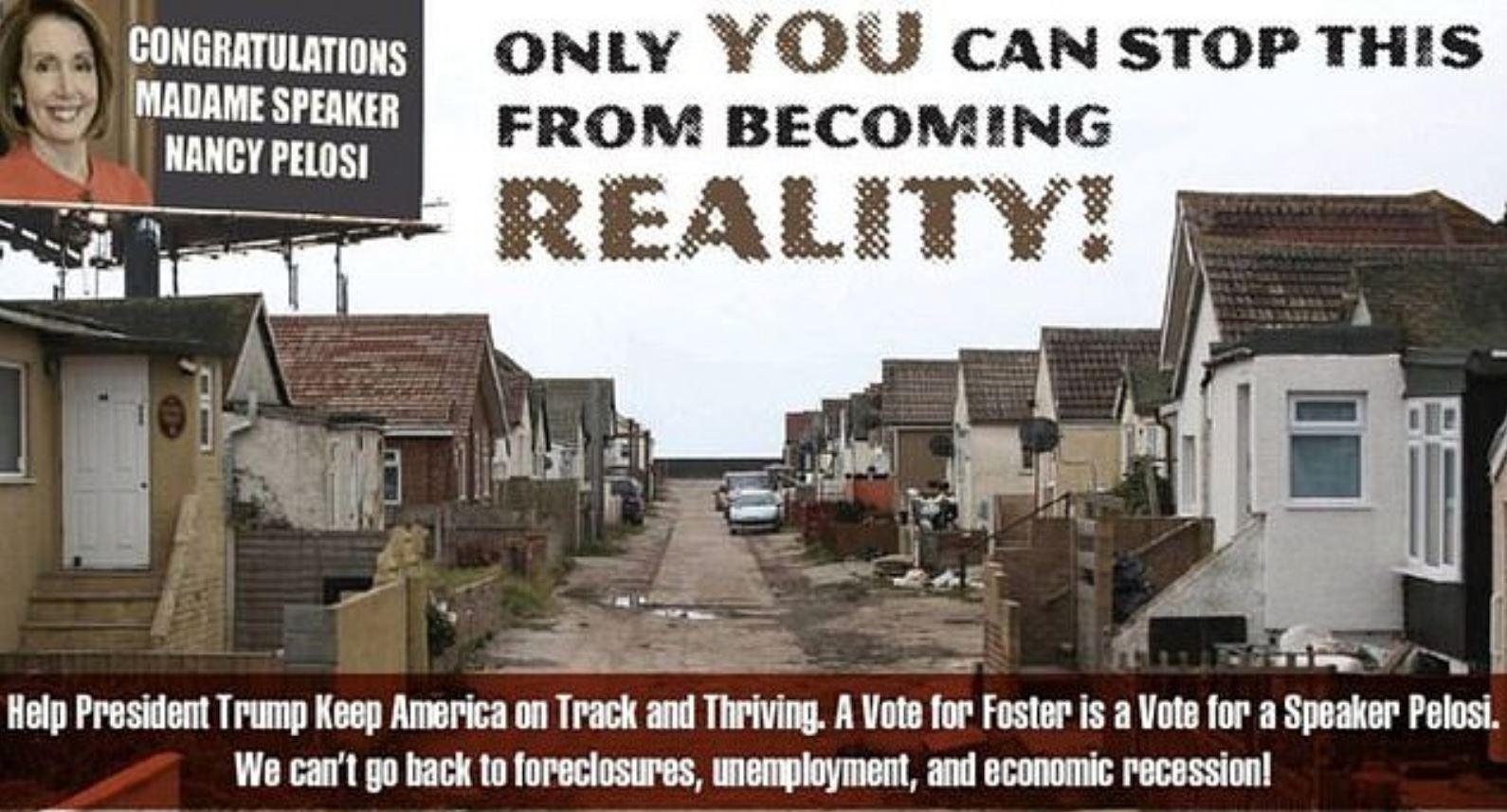 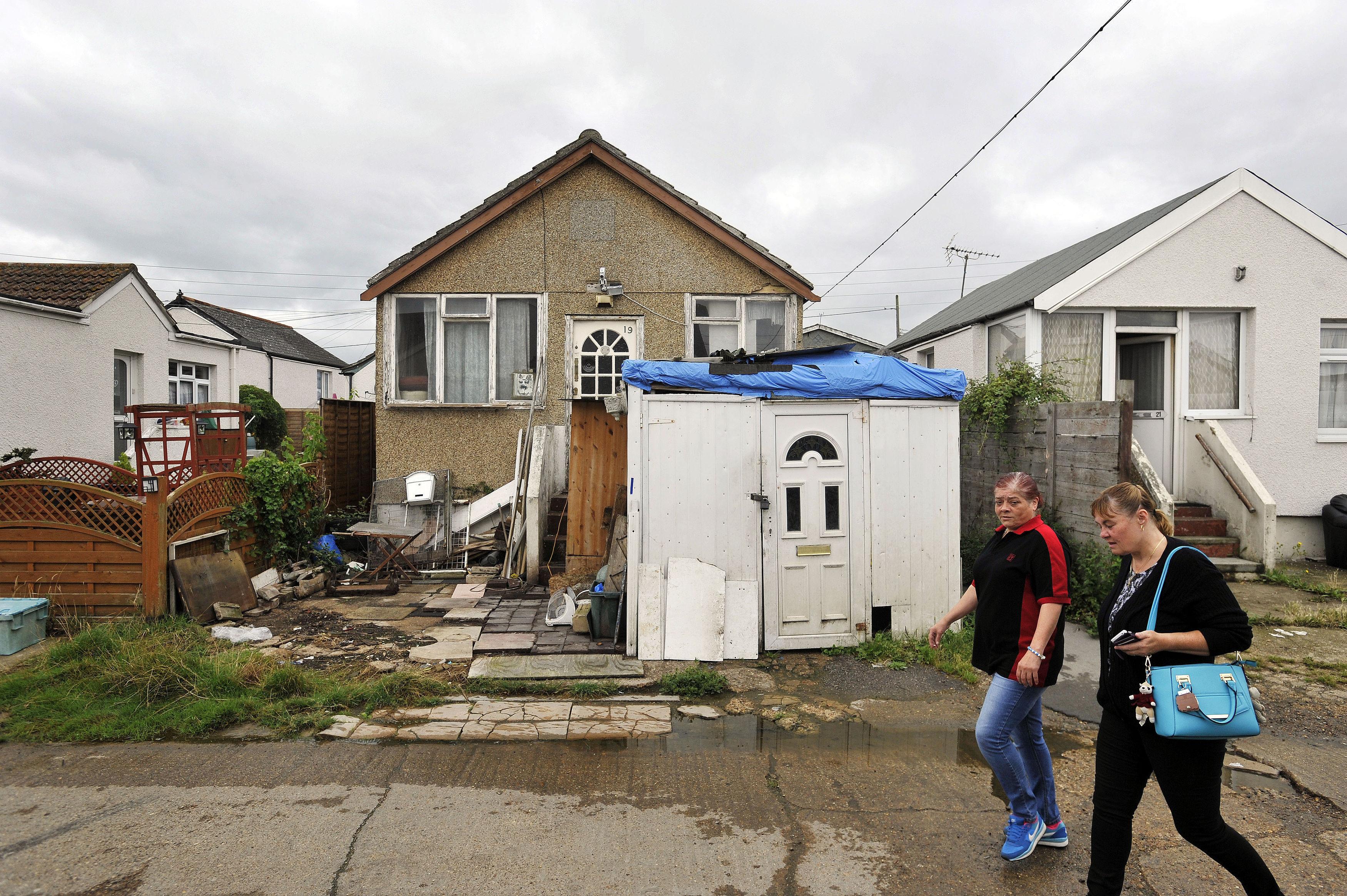 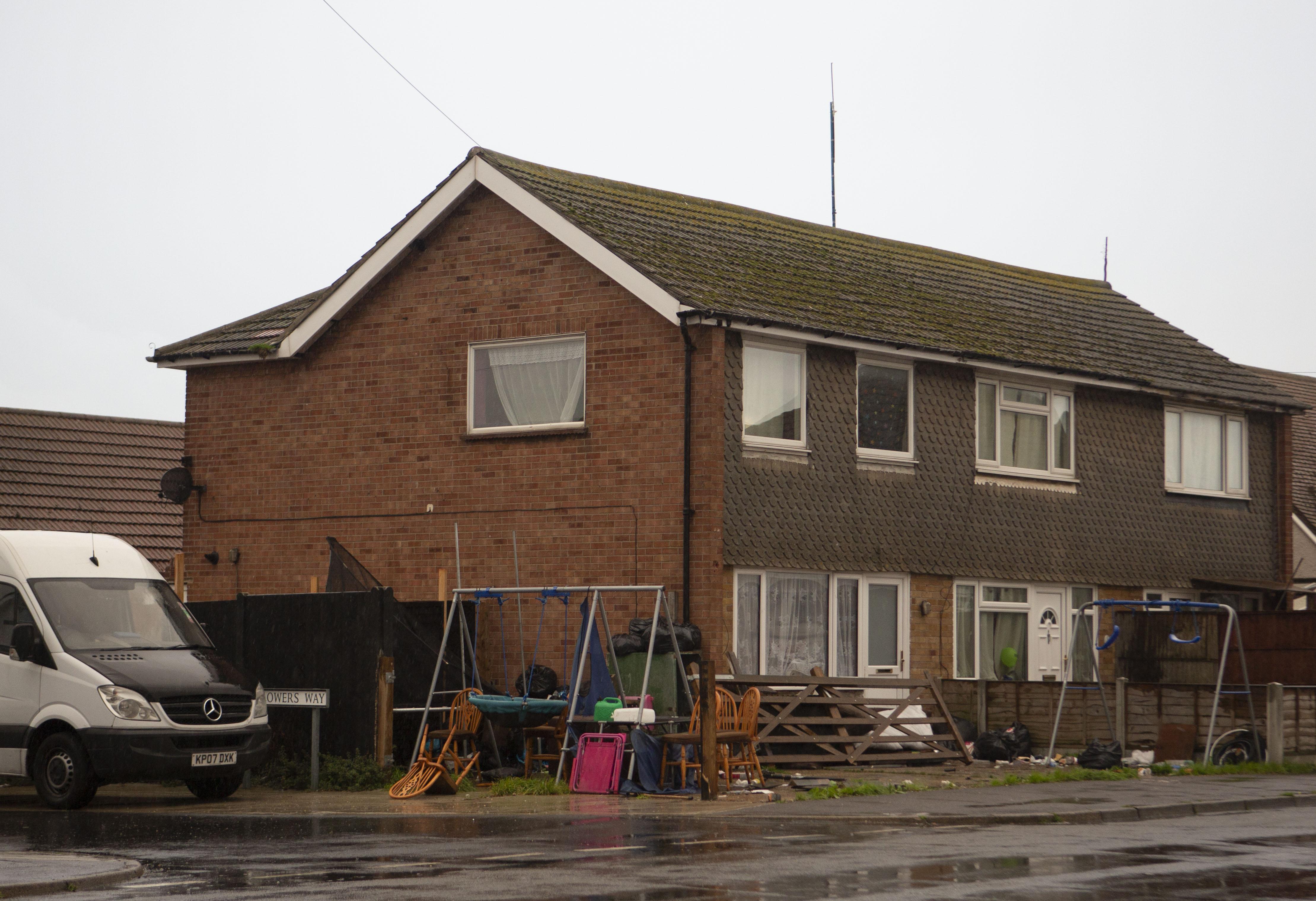 10 most deprived neighbourhoods in England

Area on the western edge of Jaywick near Clacton-on-Sea that includes the Brooklands Estate and runs up to the eastern edge of Seawick.

Neighbourhood immediately north of the Odeon cinema, including Central Drive from Rigby Road to Chapel Street, and across to the Promenade opposite the central pier.

Area to the west of Blackpool North railway station across to the Promenade, then north as far as Derby Road.

Area immediately around the bus depot and tram shed, stretching south as far as Bloomfield Road and north as far as Pier Street.

Neighbourhood lying to the north west of Blackpool South railway station, including most of Lytham Road and the Promenade up to the central pier.

Area to the south west of Blackpool South railway station, stretching west to the Promenade and south towards Balmoral Road.

Area immediately to the east of (or behind) Blackpool town hall, including St John's church, running as far east as Buchanan Street and north towards Blackpool North railway station.

Area immediately to the north of (or behind) Blackpool North railway station, along Talbot Road as far as Cooper Way, and towards edge of Dickson Road.