Helsinki: Estonia's defence minister has ordered a halt to NATO air exercises in Estonia pending an investigation after a missile was accidentally fired over the Baltic country's airspace by a Spanish fighter jet on a military exercise this week.

The air-to-air missile that was erroneously launched on Tuesday over southern Estonia has not been found, but no people were reported injured or killed by the misfiring, Defence Minister Juri Luik said Thursday. 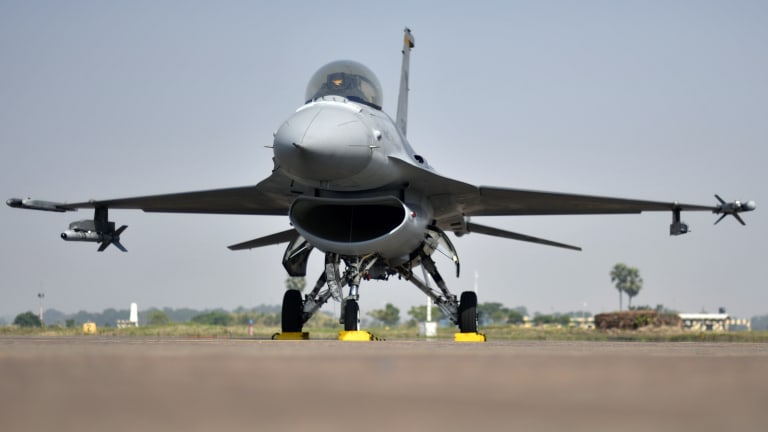 "The Spanish defence minister has apologised and expressed deep regret," Luik said at a news conference in the Estonian capital of Tallinn, adding that the commander of the Spanish Armed Forces apologised as well.

The AMRAAM-type missile has a range of up to 100 kilometers. It may have crashed into a remote nature reserve in the eastern Jogeva region, not far from Estonia's border with Russia, or triggered its built-in self-destruct mode and exploded in midair, Luik said.

The Eurofighter Typhoon jet belonging to the Spanish Air Force was part of NATO's Baltic air-policing mission based in Lithuania and was carrying air-to- air missiles containing up to 10 kilograms of explosives. 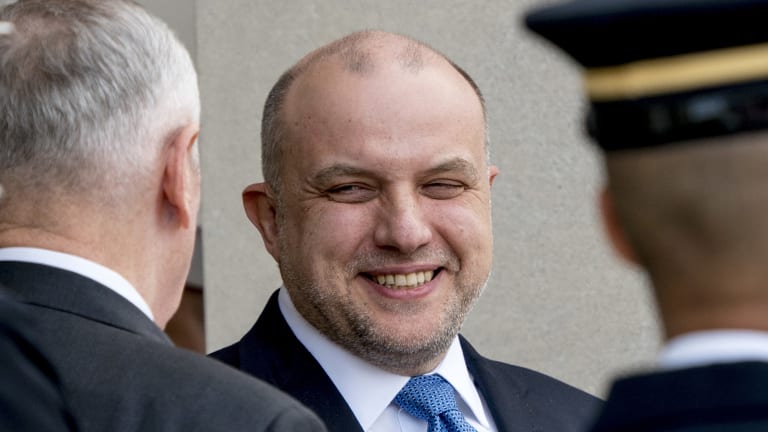 While Luik urged Spain to conduct a thorough investigation, he also launched an internal review of the safety regulations for arranging military air exercises in the tiny NATO nation of 1.3 million.

Until the completion of that review "I have suspended all NATO exercises in the Estonian airspace," he said.

Luik reaffirmed Estonia's trust in NATO's Baltic air mission, which started in 2004 as Estonia, Latvia and Lithuania joined the military alliance. The three former Soviet republics don't possess fighter jets of their own.

The air policing is carried out from NATO's bases in Siauliai, Lithuania, and Amari, Estonia. French, Portuguese and Spanish fighter jets are currently in charge of the rotating four-month mission.

"What happened is yet another vivid demonstration of the fact that NATO's actions, including in the Baltic states, pose extra risks to security rather than improving it," Zakharova told reporters.