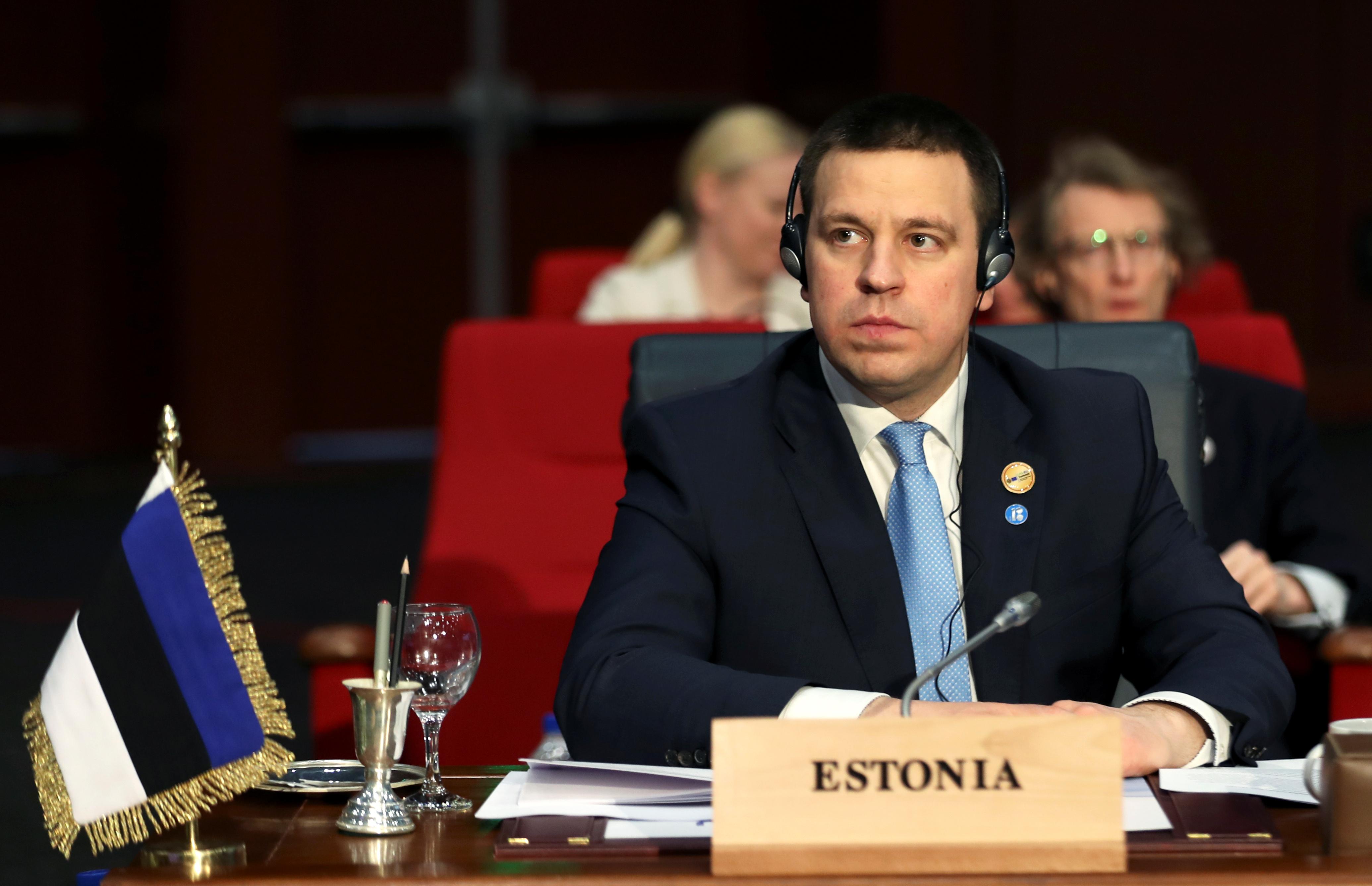 The results put Reform leader Kaja Kallas in the pole position to become the country’s first female prime minister, although she will have to tackle difficult negotiations to form a governing coalition.

Most opinion polls since late last year had put Centre in front, although recent surveys had indicated a tight race, with some suggesting pro-business Reform could pull ahead.

Reform had 29.4 percent of the vote, while Centre stood at 22.2 percent and the far-right EKRE at 17.7 percent, more than double its vote in the previous election, the State Electoral Office’s count of votes from 428 of 451 districts showed.

Kallas, a 41-year-old lawyer and former European Parliament member, took over as Reform leader less than a year ago. The party’s founders include her father, Siim Kallas, a former Estonian prime minister and EU commissioner.

Estonian elections are typically decided late in the evening when votes from the large Russian-speaking districts, home to many supporters of the pro-Russian Centre party, are registered.

Estonia’s president is due to nominate the candidate for prime minister in coming days, after which the nominee will then begin negotiations to form a coalition as all parties fell well short of winning a majority.

Kallas looks likely to face a difficult task in hammering out a coalition government in a 101-seat parliament where all other parties have ruled out governing with the far-right EKRE.

“The winner of elections has to form a coalition and in the current situation, it will be interesting and challenging,” Ratas told national broadcaster ERR.

Kallas repeated that she ruled out governing with EKRE but was open to any other potential tie-ups.

“We keep all the options open for a coalition,” she said.

Estonia enjoys strong economic growth and low unemployment, but regional differences in the country of just 1.3 million people are vast.