BRUSSELS has branded Britain "weakened and isolated" in a swipe at Boris Johnson on the fifth anniversary of the Brexit vote.

The EU's vaccines tsar made the provocative claim despite the UK clinching a slew of trade deals and successfully hosting the G7. 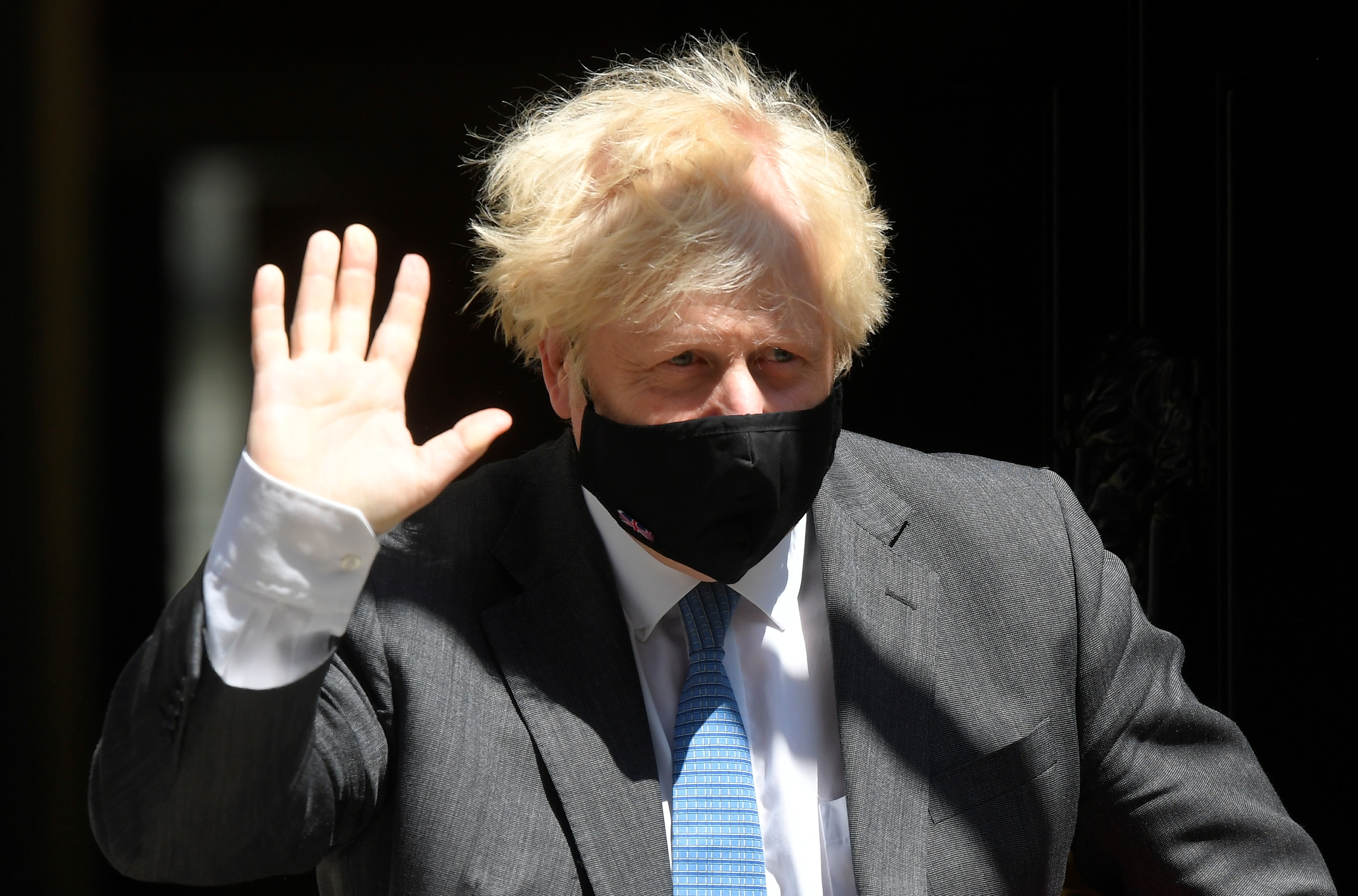 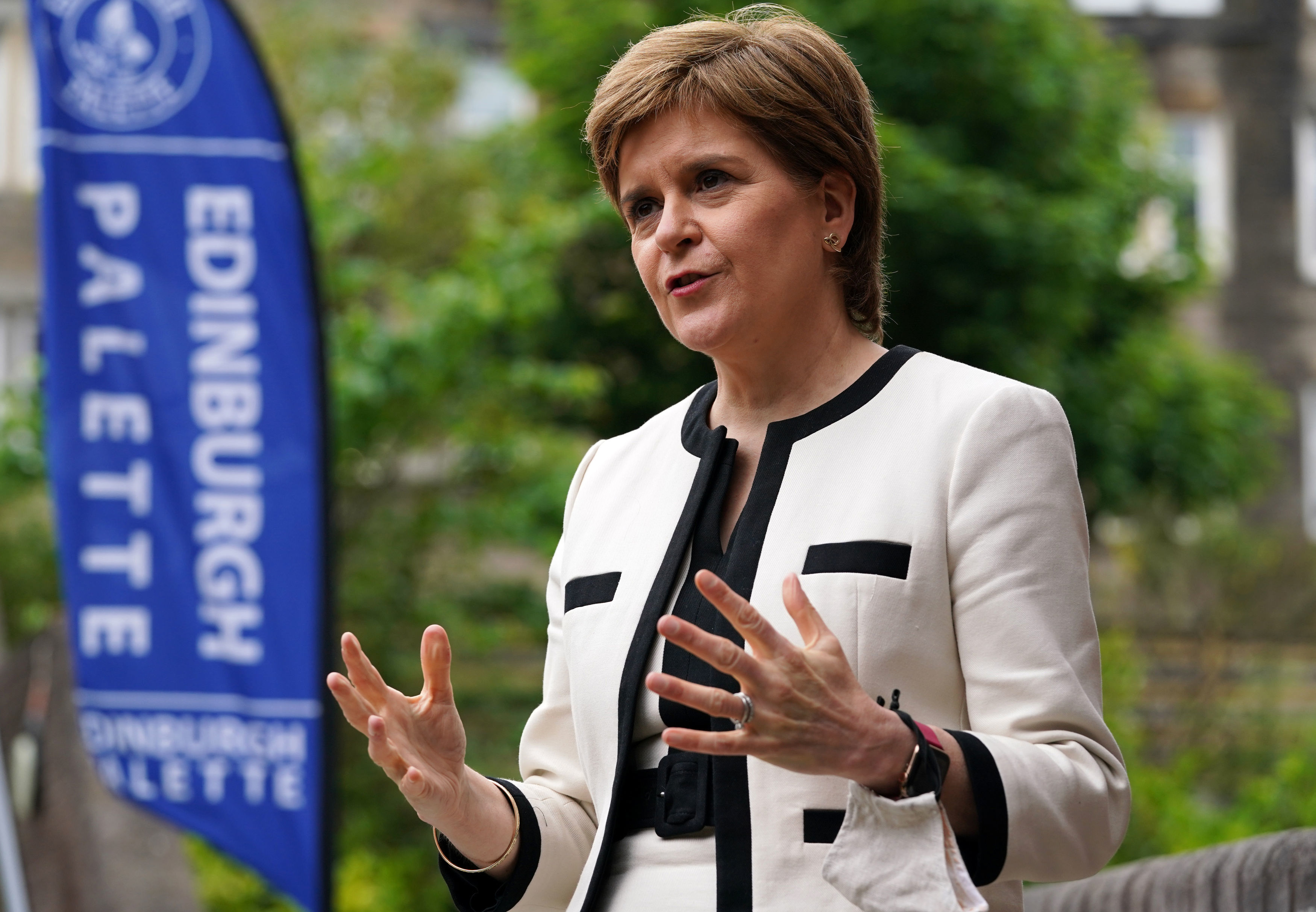 Thierry Breton's attack came after the PM hailed the opportunities created by Brexit five years on from the historic referendum night.

The French eurocrat, who headed the EU's botched rollout, claimed there were no upsides to leaving the bloc.

He admitted we've had more jabs success than the rest of Europe but maintained that "had nothing to do with Brexit".

The internal market Commissioner also said leaving had delivered "pretty much the opposite” of what was promised.

And he told The Guardian: “Uncertainty around Brexit will clearly impact business and investor confidence long term."

Economists predict the UK will bounce back from the pandemic much faster than the EU's.

The CBI says growth will surge to 8.2% this year returning the economy back to pre-Covid levels 12 months earlier than expected. 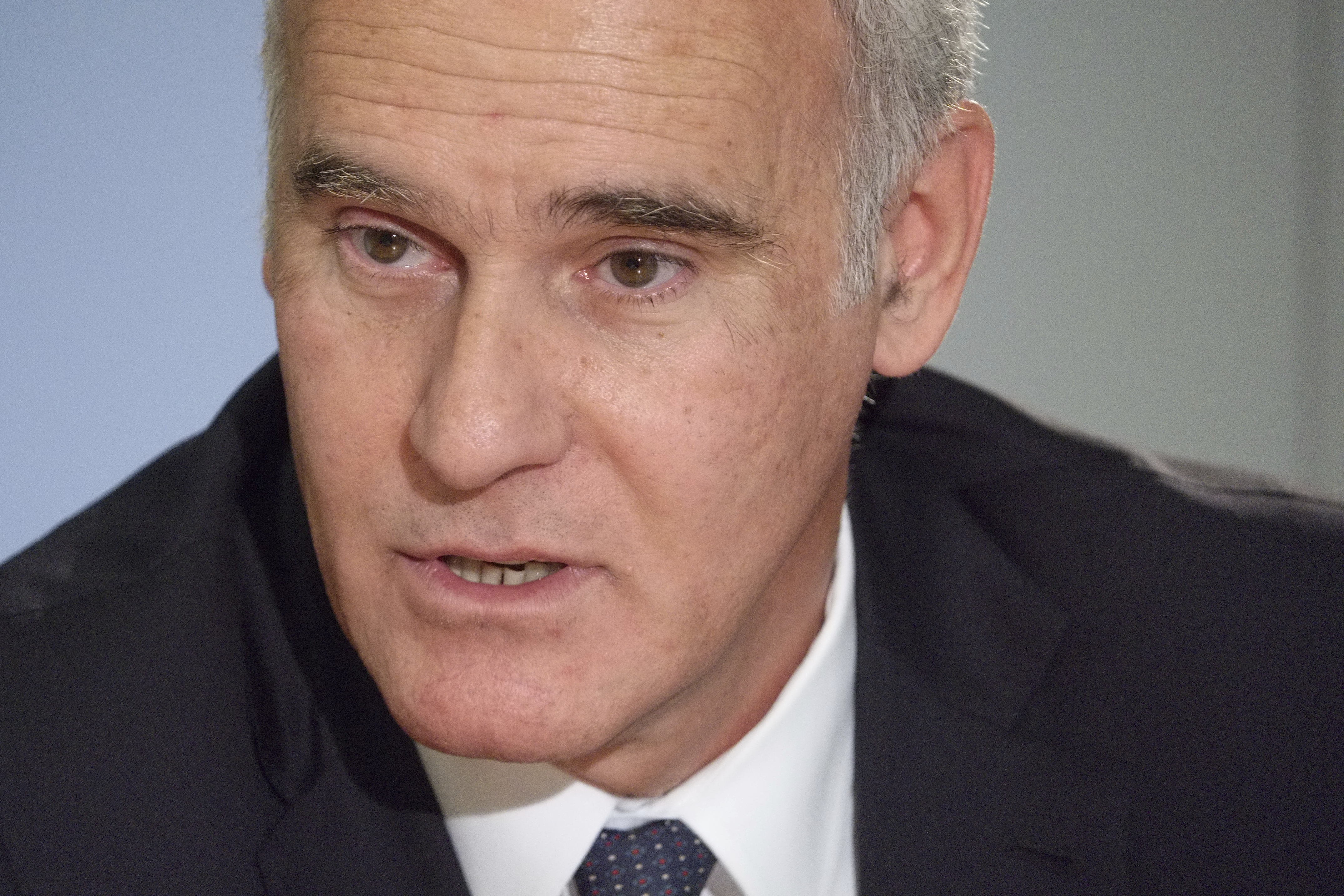 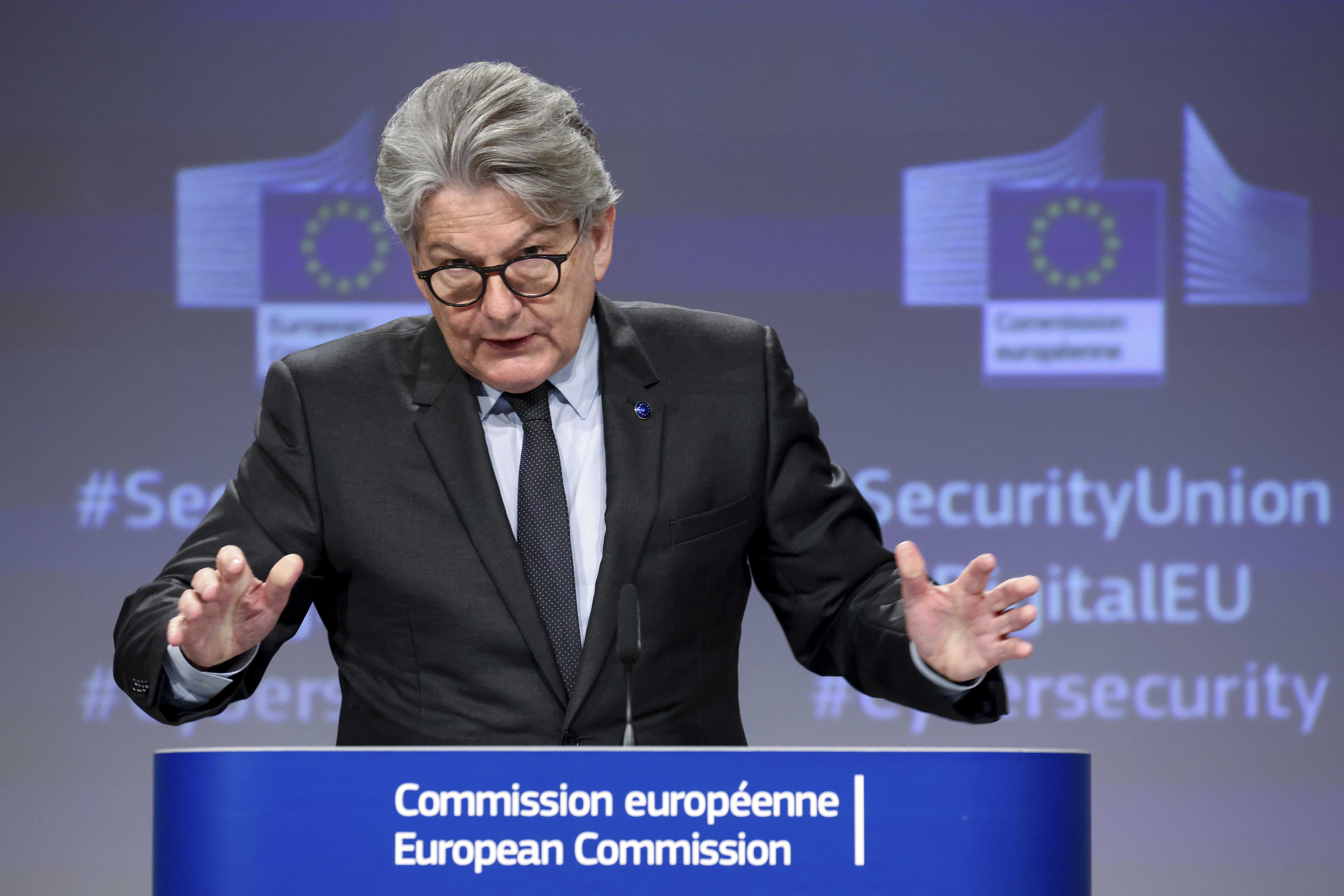 "And maybe I don't know what your Union here will be like in 20 years' time. Who knows? So we have to be ready for change."

The veteran Portuguese diplomat added: "I'm proud of the support the EU has and the European project has in Scotland."

His remarks came as Nicola Sturgeon used the fifth anniversary of Brexit to renew her calls for independence.

She said Scotland should rejoin the EU in a piece pitched at eurocrats on the Brussels-based Politico website.

The first minister wrote: "I firmly believe our best future lies in once again joining the EU, which we were a part of for 47 years.

"This time as an independent country fully committed to the shared endeavour of EU membership and to our common European values.

"The people of Scotland may have lost — for now — the rights and responsibilities that come with EU citizenship.

"But we have not lost our commitment to European values."

Cabinet minister Michael Gove has insisted the PM won't grant a second independence referendum before the next General Election in 2024.

He told The Telegraph: "The PM is completely focused on making sure that for the lifetime of this parliament we increase economic opportunity, we provide people with the chance to make more of their lives, take control of their futures.

"And that's quite rightly what the Prime Minister of the United Kingdom's focus should be.

"It seems to me to be at best reckless, at worst folly, to try to move the conversation on to constitutional division when people expect us to be working together in order to deal with these challenges."