Speaking to a reporter on the sidelines of a rally on Monday, Nathalie Loiseau said that she needed a “blitzkrieg” to relaunch her EU campaign after a series of setbacks.

Blitzkrieg, a German term for “lightning war,” refers to a battlefield tactic favoured by the Nazis that consists in staging a violent, surprise attack on your opponents.

When asked what it would take for her party to woo back voters and beat the far-right Rassemblement national (RN) in the May 26 election, Mrs Loiseau told a reporter for L’Obs magazine: “We need a positive blitzkrieg… Because we are here to propose, and not to bomb the opposition.”

Government minister Sébastien Lecornu then chimed in: “The campaign for the European elections is traditionally a short one. We must be able to take off quickly once we enter the final stretch of the campaign.” 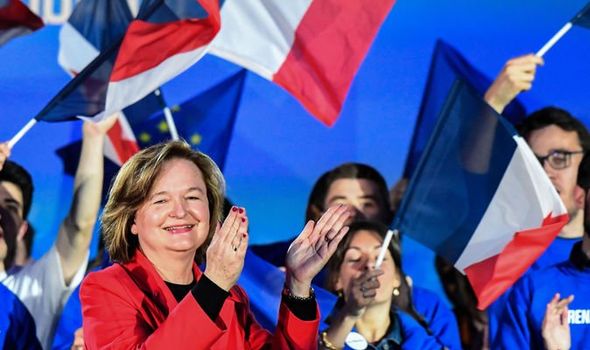 But the use of the word blitzkrieg sparked outrage in opposition ranks.

French sovereignist Nicolas Dupont-Aignan, who is also running for a seat in the EU parliament, tweeted: “@NathalieLoiseau is promising a #blitzkrieg to relaunch her campaign. Progressives talk about peace but use warlike language.”

Far-left lawmaker Bastien Lachaud also commented: “@NathalieLoiseau says her campaign is a positive #blitzkrieg. Identifying with the Nazi regime and [how it] trampled all over France?”

Mrs Loiseau on Thursday admitted she had made a “blunder”.

“I was told [leading Mr Macron’s party list for the EU election] would be hard, and it really is hard,” the former EU affairs minister told France 2 television. 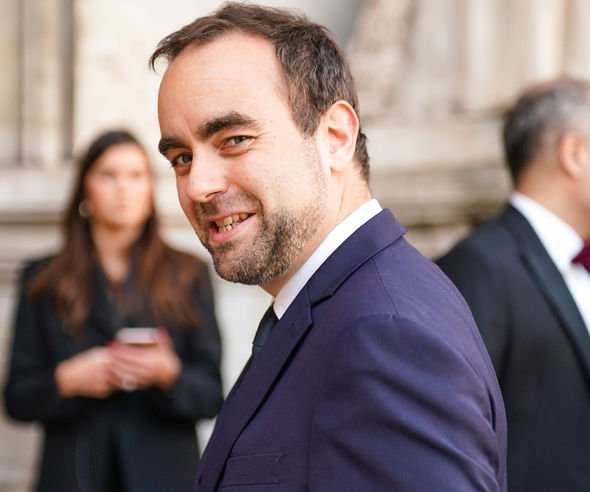 Insisting that the French were “not interested in controversy,” she said that the country would be in a better place without far-right chief Marine Le Pen’s RN party.

“I would rather have another opponent … France would be better off [without the far-right],” she continued.

An Ipsos poll last week saw the far-right list move into the lead on 22 per cent, while Mr Macron’s République en Marche (REM) fell to 21.5 per cent.

Finishing behind Ms Le Pen’s RN – formerly known as the Front National – would be a huge setback for Mr Macron on the European stage, especially as he has spent months trying to persuade his EU counterparts to back his reformist agenda.

Coming second would also diminish his clout both at home and abroad.

Mr Macron has repeatedly framed the May vote as a heated contest between eurosceptic, anti-immigration populists like Mrs Le Pen, and europhile progressives such as himself.

The knife-edge elections are important because they determine who leads the top EU institutions, including the European Commission, the bloc’s executive branch, but are also important as an indicator of sentiment among EU citizens.