The EU claimed the new laws amounted to “extensive erosion of rights and freedoms” in the region that were supposed to be protected until 2047 under an agreement between China and Britain. Following the discussions, the EU will cut down on trade with Hong Kong and also cancel any new negotiations with the region.

In particular, the EU will more carefully monitor and restrict the export of any “sensitive” equipment to the region.

There are fears such equipment could be used for spying on citizens or for the “interception of internal communications.”

German Foreign Minister Heiko Maas encouraged Europeans to “speak with one voice” in order to “stand up for our values and principles in dealing with powers like China.”

He said Germany would now treat Hong Kong in the same way it would treat the People’s Republic of China. 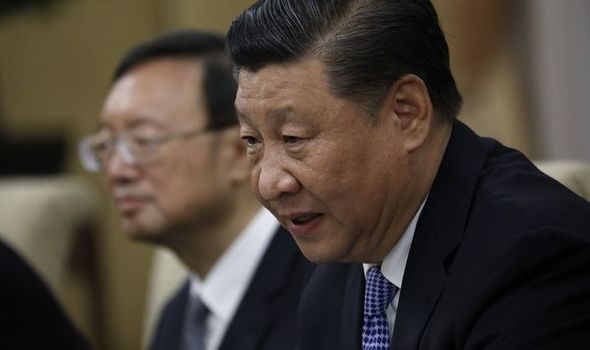 According to Mr Maas, the new EU decisions form a ‘common toolbox’ which all EU member states should implement as best they can.

In addition to the trade restriction, the EU issued a number of other actions it would take against Beijing’s controversial security legislation in Hong Kong.

These include increasing the number of scholarships and exchange programmes involving Hong Kong students. 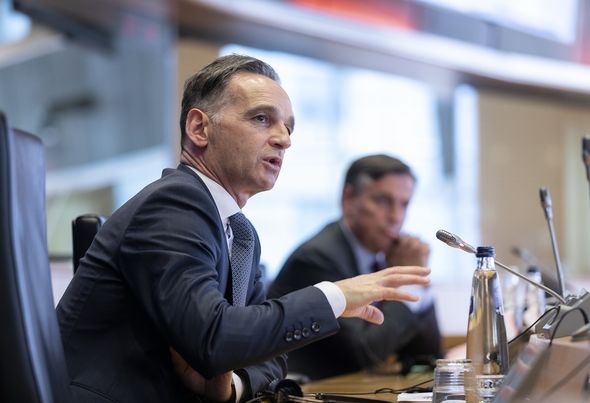 Another measure would be reviewing how the security laws could affect extradition agreements between Hong Kong and EU member states.

Generally, the EU said it would be “further engaging with and supporting civil society in Hong Kong.”

In a statement, the EU said: “The EU expects the Hong Kong authorities to guarantee the citizens their rights and freedoms provided in the Basic Law.

“The European Union has a significant stake in the stability and prosperity of Hong Kong.” 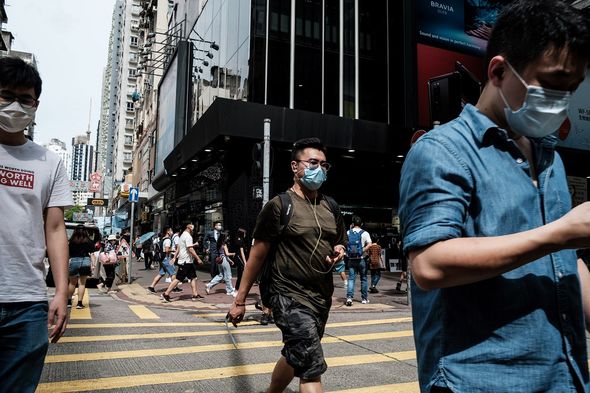 “Accordingly, it attaches great importance to the preservation of Hong Kong’s high degree of autonomy, in line with the Hong Kong Basic Law and with international commitments, as well as to the respect for the ‘One Country, Two Systems’ principle.

Josep Borrell, the EU’s head of foreign policy, said in a tweet: “The EU has agreed a coordinated package responding to the new national security law imposed on Hong Kong, following our discussion at the last Foreign Affairs Council.

“A clear message of solidarity with Hong Kong’s people and of support for its autonomy under “One Country, Two Systems.”

Beijing implemented a new national security law on the semi-autonomous region of Hong Kong on June 30 this year. 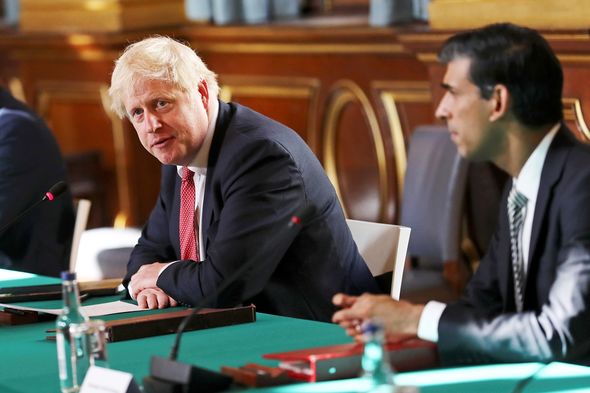 Many have voiced concerns the law would restrict the rights and freedoms Hong Kong residents have, compared to those in mainland China.

The UK was quick to oppose the law, confirming it would relax immigration rules for potentially millions of Hong Kong residents holding British Nationals (Overseas) passports.

Britain has close ties to the region, with Prime Minister Boris Johnson promising to “uphold our profound ties of history and friendship with the people of Hong Kong.”