AN EU official has slammed Boris Johnson describing him as "no modern-day Winston Churchill" and an "unelected" Prime Minister. 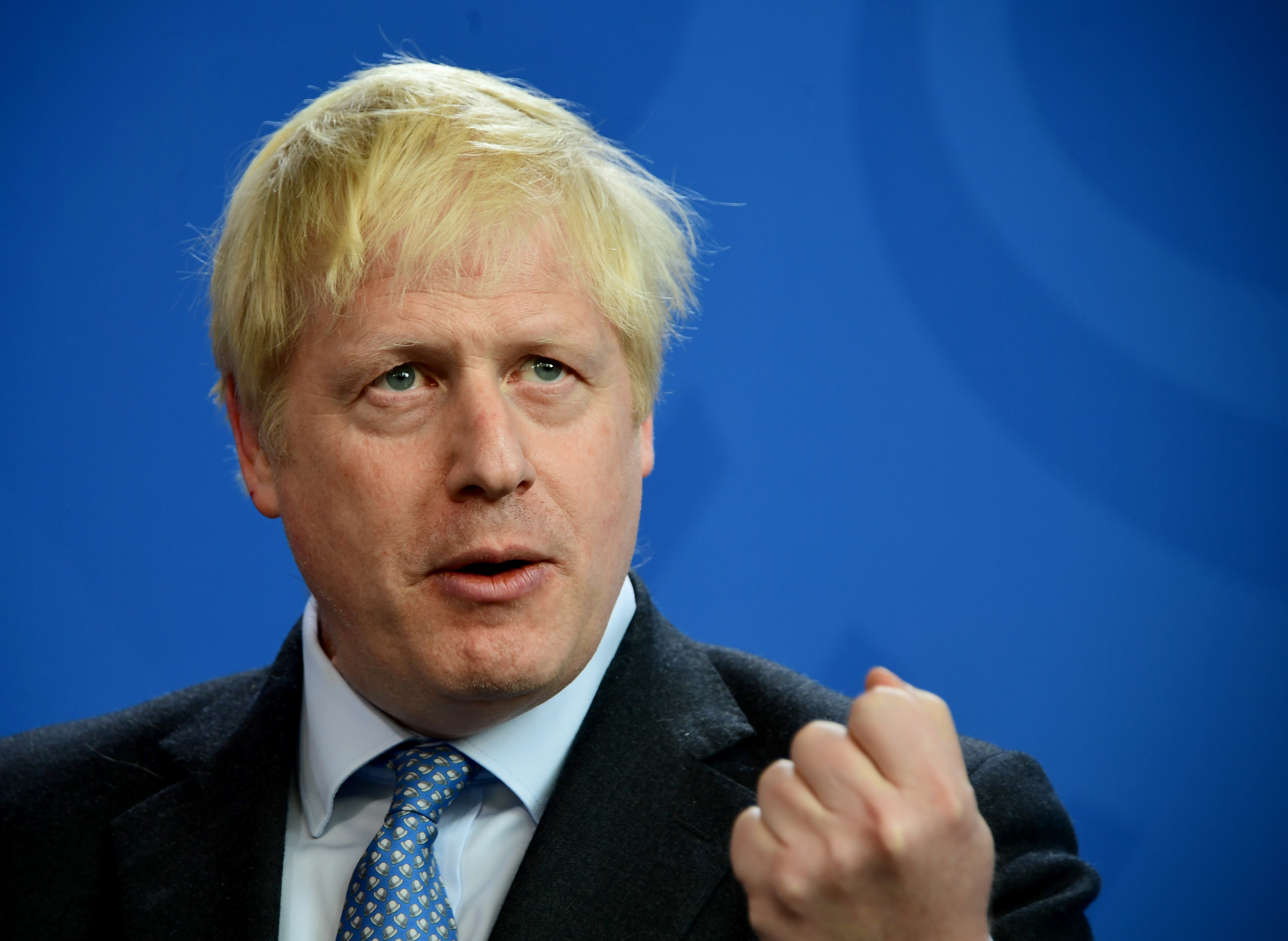 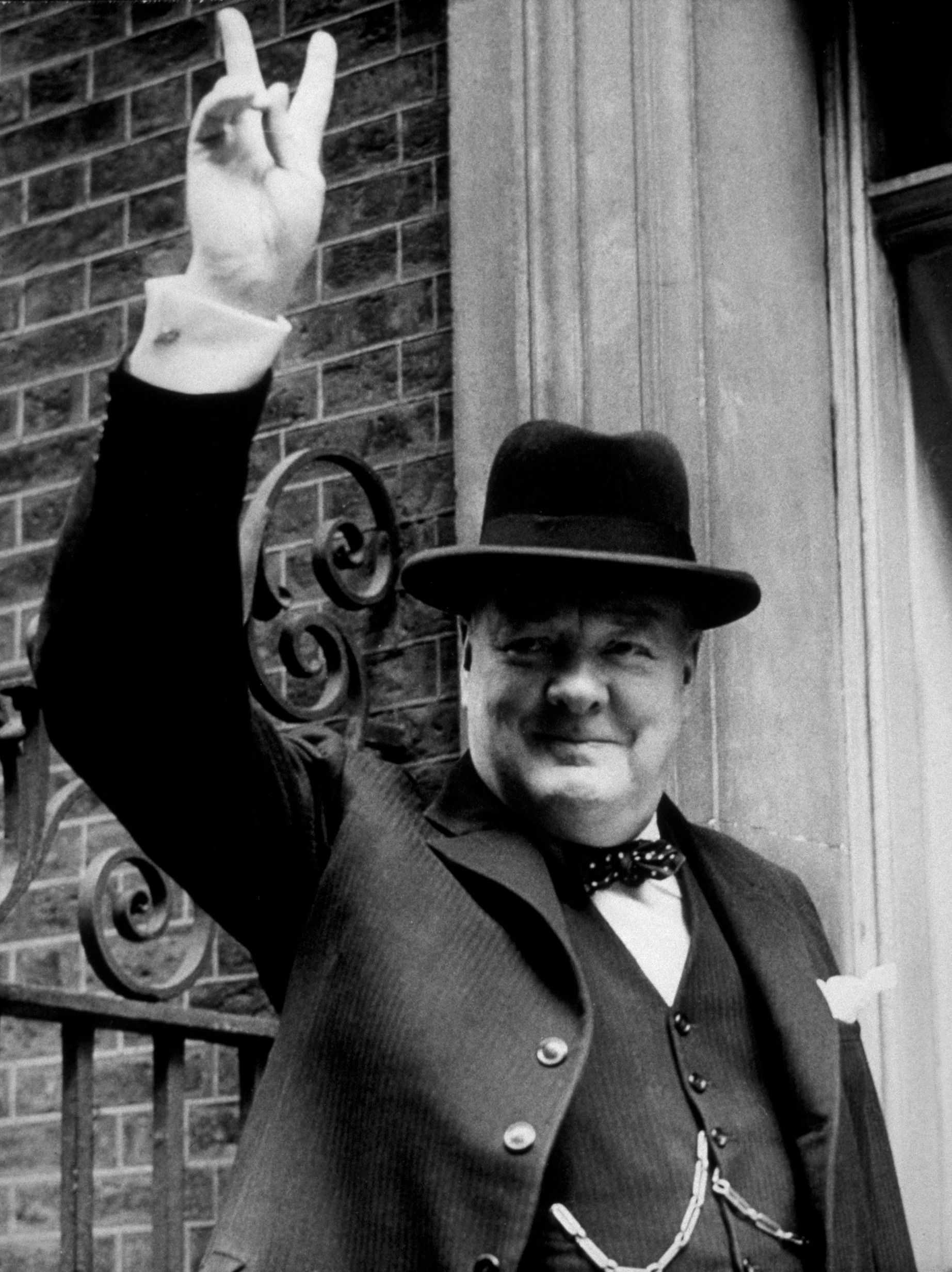 Mr Hogan also told the PM that a no-deal Brexit would have “serious consequences” and create a “foul atmosphere” – hindering the UK’s ability to negotiate a favourable trade agreement with the bloc.

Mr Johnson's team has accused the EU of "deliberate personal attacks on him."

In a speech made in Carlingford on Wednesday, Mr Hogan said Mr Johnson seemed to view himself as a “modern day" version of the former PM.

“However, in the event of a no-deal Brexit, the UK government’s only Churchillian legacy will be: never have so few done so much damage to so many,” Mr Hogan said.

Responding to Mr Johnson’s description of the Irish backstop as “not democratic”, Mr Hogan said the view point “seems strange…coming from an unelected Prime Minister”.

But Mr Johnson’s team accused the EU of “playing games”.

A government source told The Times: “Deliberate personal attacks like this are just the kind of negotiation ploys that led to the failure to secure a deal last time .

“The backstop is toxic and would leave the EU in control of laws and taxes without democratic accountability. If the EU is genuinely keen to negotiate a deal, it will recognise this.” 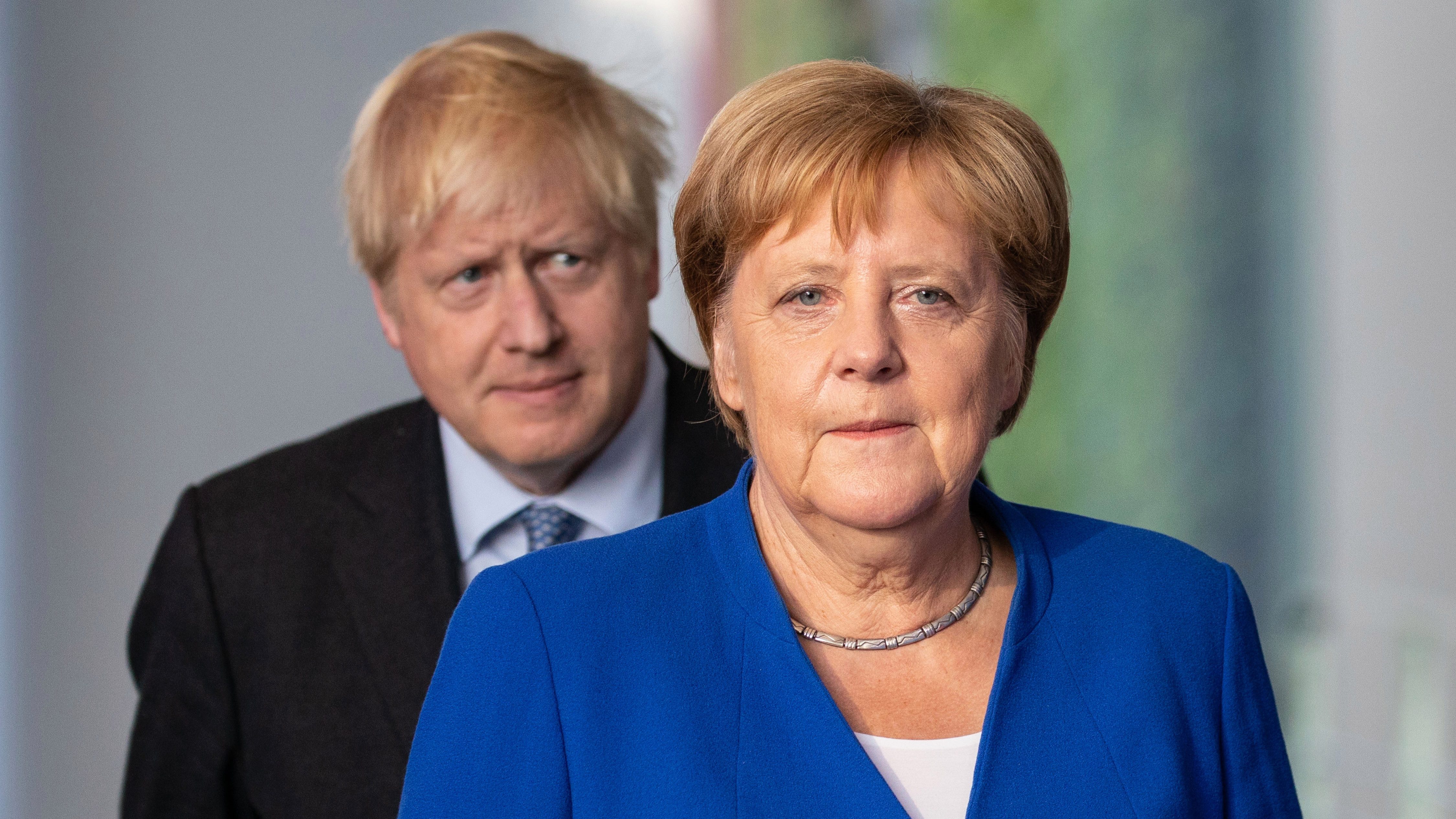 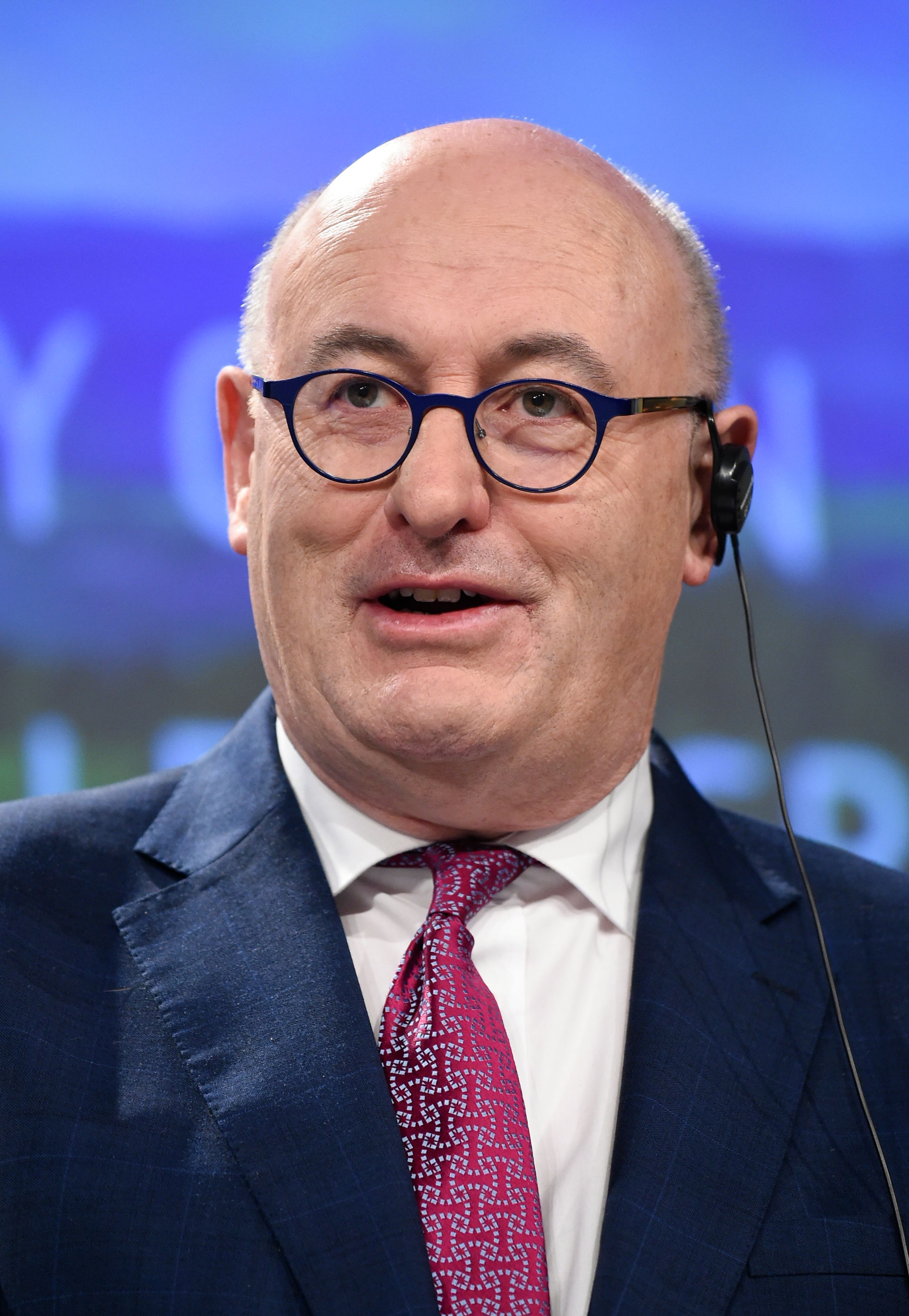 Despite Mr Hogan’s attack on him, Mr Johnson got a huge boost from Angela Merkel yesterday when she suggested it could be possible to get a new solution to the Irish border in the next 30 days.

At a joint press conference in Berlin, the German Chancellor said if he could find an alternative solution to the backstop he may be able to strike a fresh deal with the EU before the Halloween deadline.

Mrs Merkel told him: "The backstop has always been a fallback position. If one is able to solve this conundrum, if one finds the solution, we can probably find it over the next two years…but maybe we can find it in the next 30 days to come.

"So then we are one step further in the right direction. We have to put our all into it."

Prior to his visit to Mrs Merkel, he wrote a four page letter to EU Council president Donald Tusk to demand the backstop is axed.

He wants the controversial insurance mechanism that keeps the UK tied to EU customs rules in the wake of a No Deal replaced by a system of stand-off border checks.

“Of course, our friends and partners on the other side of the Channel are showing a little bit of reluctance to change their position – that's fine – I am confident that they will."

"I hope that they will compromise – they have seen that the UK parliament has three times rejected the Withdrawal Agreement, the backstop just doesn't work, it is not democratic. I hope they will see fit to compromise."