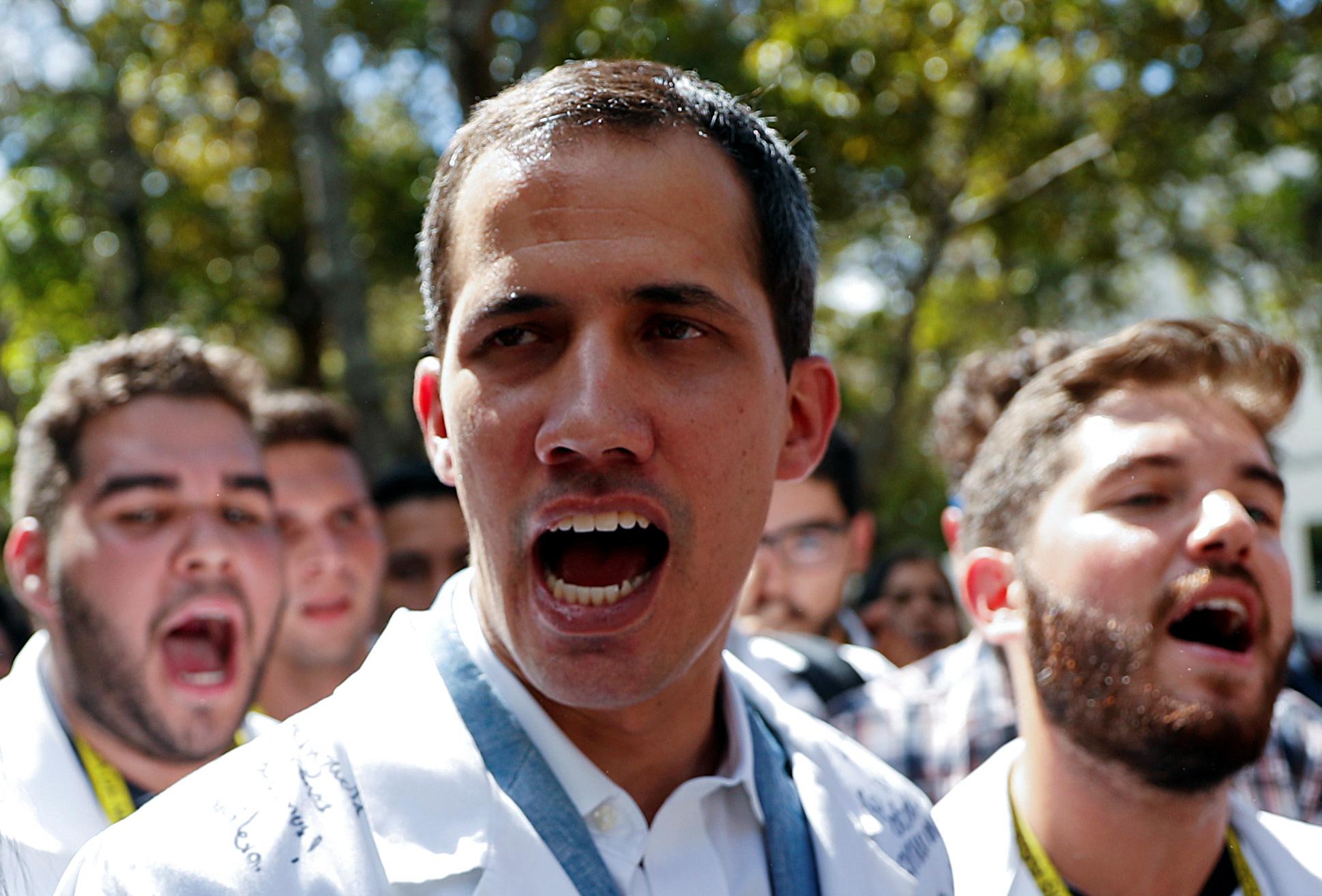 EU lawmakers voted in a non-binding resolution to recognize Guaido as interim leader and called on all EU governments to follow suit.

“From Europe, we can help change the Venezuelan regime and make it known that tyrants will never enlighten any democratic possibility,” Spanish center-right EU lawmaker Esteban Gonzalez Pons said in a statement.