Eurocrats have announced they will bring forward a directive that would abolish daylight saving time across the bloc. 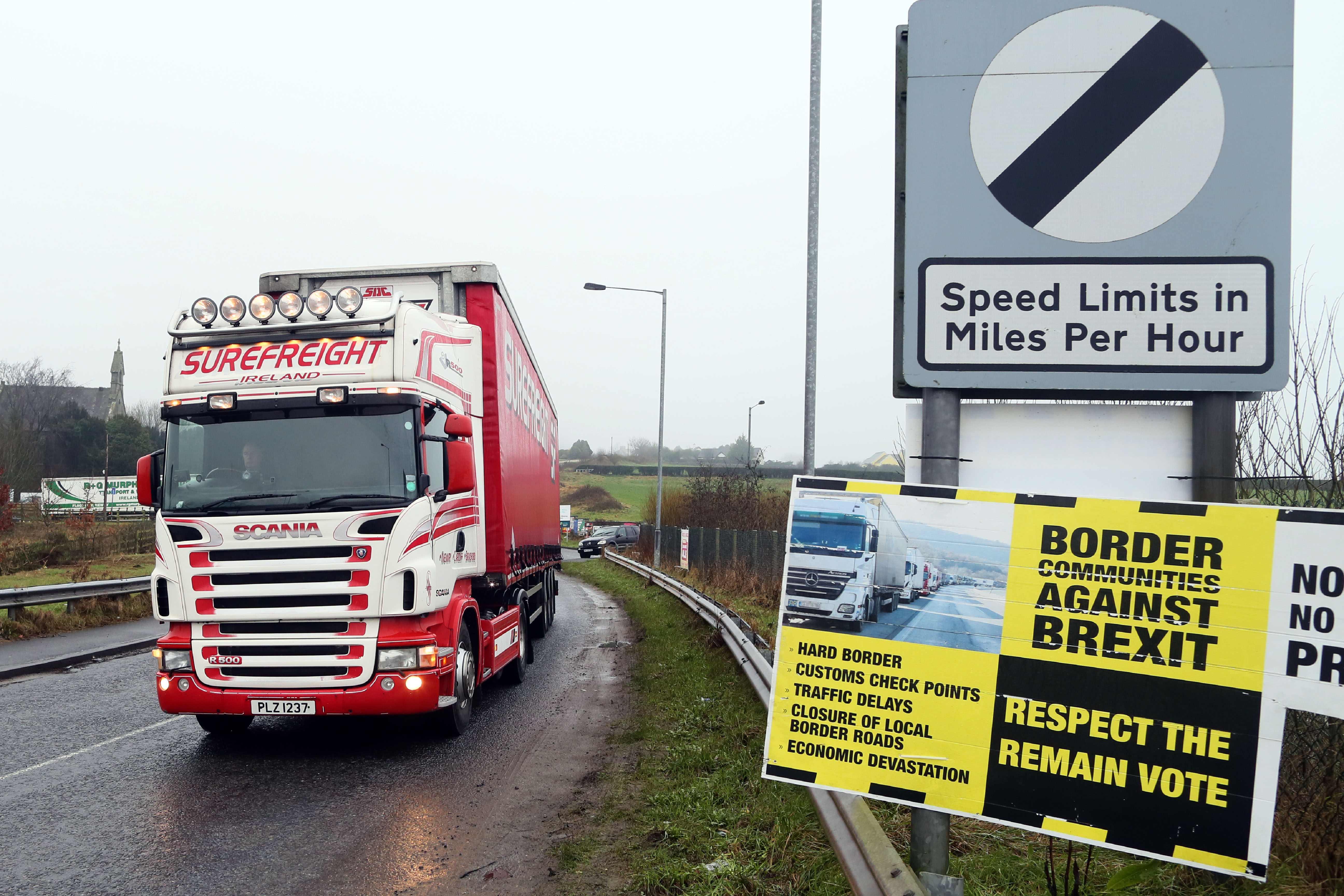 The new law will apply in Ireland but not in the UK, meaning the two countries may effectively end up in different time zones for half the year.

In such a scenario Belfast would have to choose whether to keep its clocks aligned with either London or Dublin.

The issue will depend on whether Northern Ireland follows the new European rules or existing British ones after we leave.

Brussels has decided to act after a record 4.6million people replied to a public survey on daylight saving time, with 80% of those saying it should go. 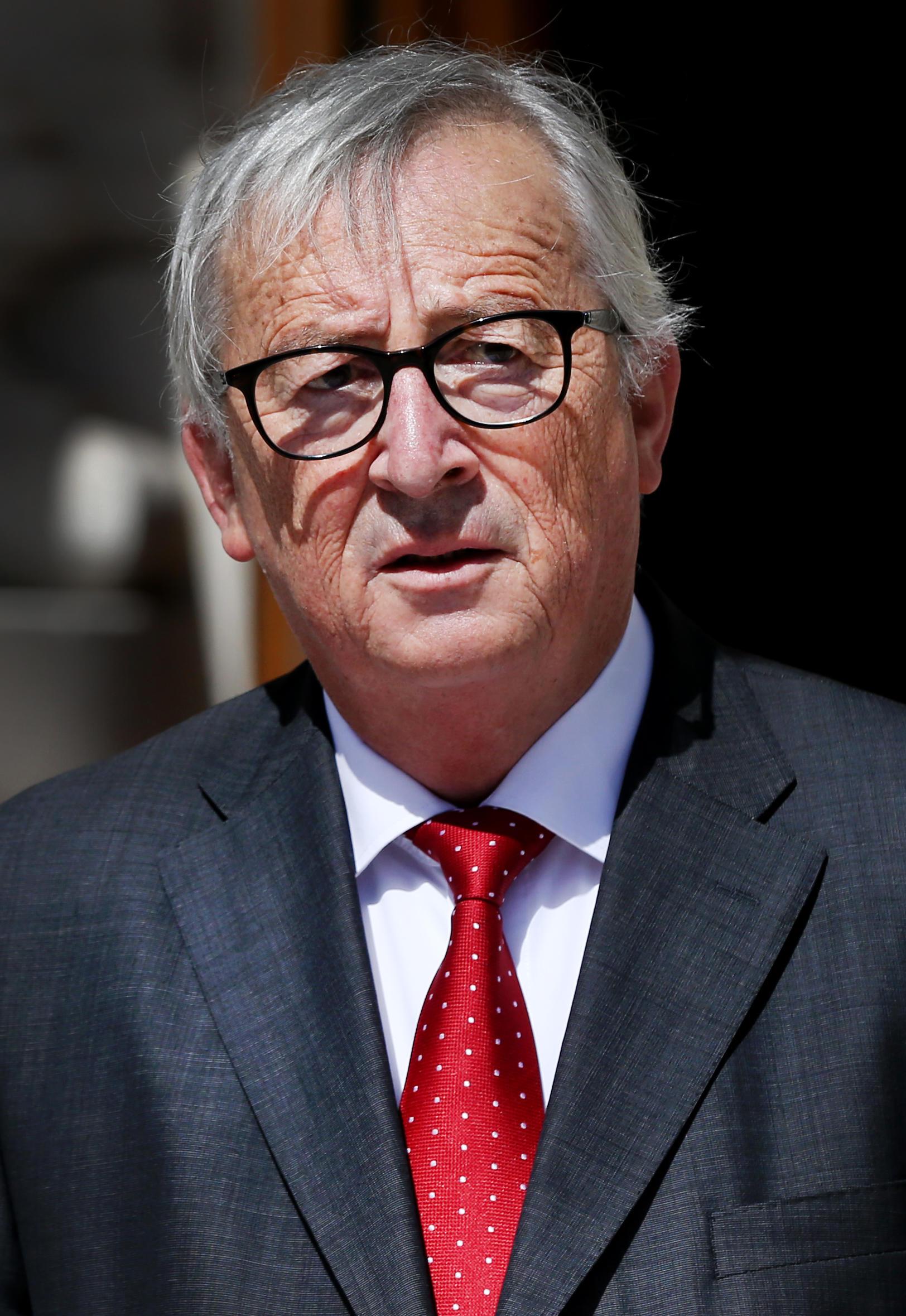 However, questions about the legitimacy of the poll have been raised after it emerged a massive three million of the respondents came from Germany.

EU Commission chief Jean-Claude Juncker said: “We believe that in future, summer time should be year-round, and that’s what will happen.”

In a consultation paper eurocrats suggested the clock change would be abolished but each country could opt for permanent summer or winter time.

But critics say that whether or not to implement Daylight Saving Time should stay with individual member states. 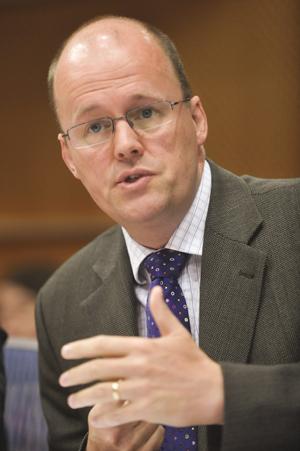 Tory MEP Ashley Fox told The Sun: “The setting of the time for a nation should remain with the Government of that nation.

“Whether a country has summer time shouldn’t be for the Commission to decide.”

A Commission spokesman said there was “absolutely no link” between abolishing the clock change and the commitment to avoid a hard border in Ireland.

He said: “This isn’t the time, it is also not the place for me to speculate on what possible future legislation would be part of when it comes to negotiations that are ongoing. 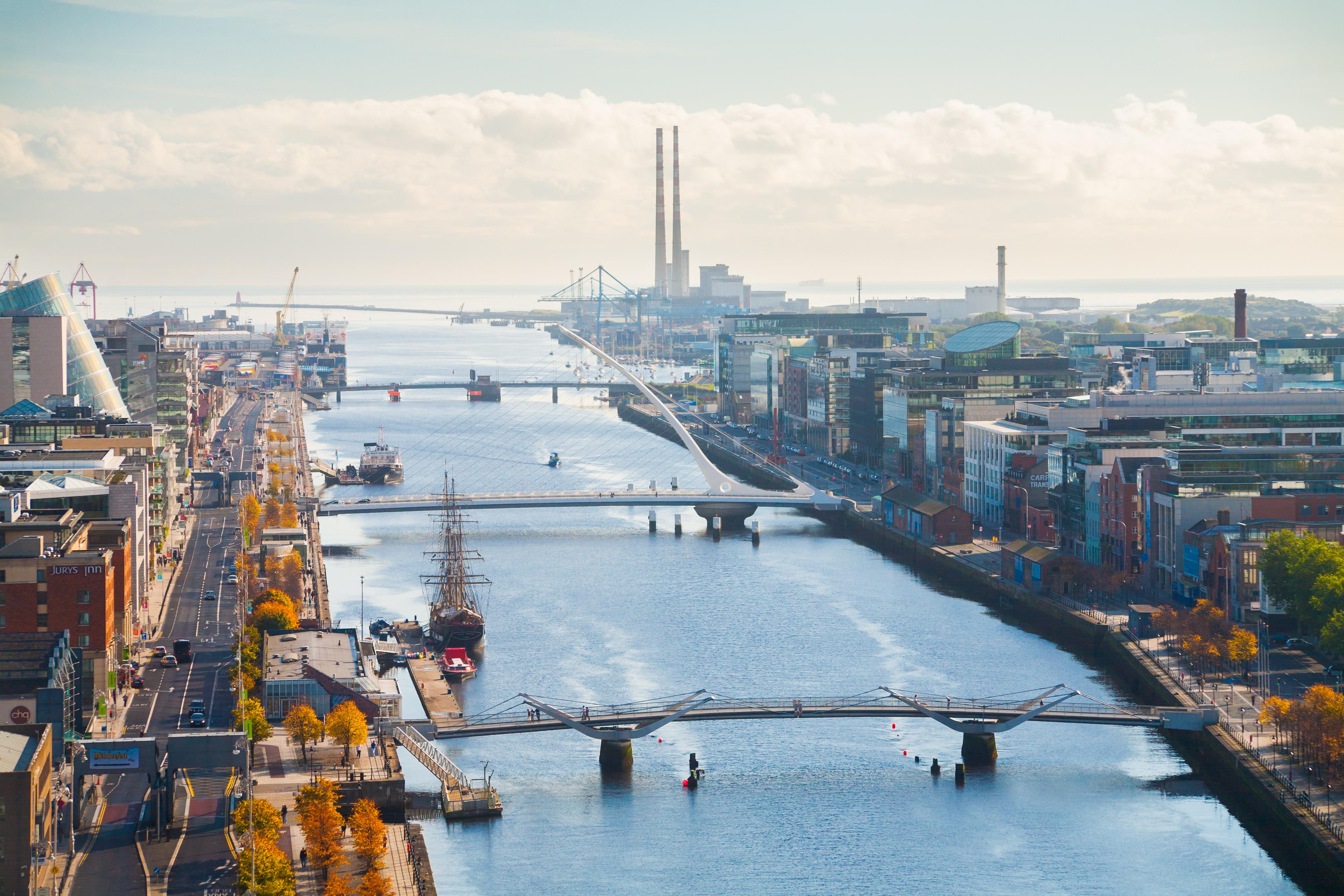 “The proposal we’re going to make is aimed at abolishing the biannual changing of the clocks.

“Setting the standard time in a member state is has always been and has always remained a sovereign decision.”

The Commission’s proposal will need support from the 28 member states governments and the EU parliament to become law.

The German Chancellor will back Manfred Weber to replace Jean-Claude Juncker as the EU Commission chief in elections next year.

Mr Weber, chairman of the EU’s biggest centre-right grouping, has been a constant critic of Brexit and British politicians.

But Tory MEP Ashley Fox said he “isn’t a man to bear grudges” and would behave professionally towards Britain.