Eurocrats said any treaty on tackling terror and cross-border crime would have a “guillotine clause” attached to our membership of the European Convention of Human Rights. 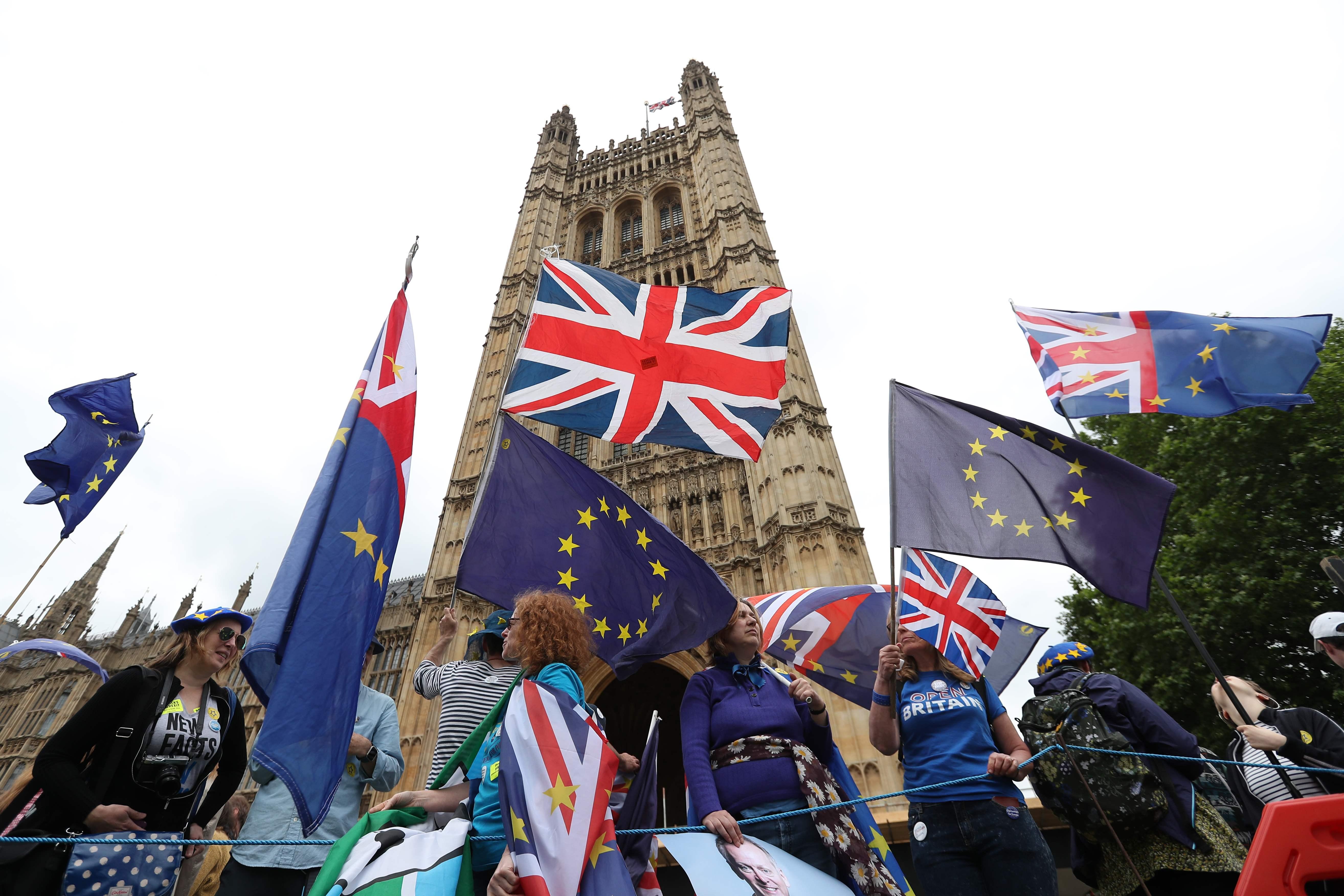 Britain would also be automatically cut off from cooperation with the continue if it failed to implement any relevant judgement of the European Court of Human Rights.

The move would effectively tie the UK to the Strasbourg-based court, which is independent of the EU, forever.

It enraged Tory MPs, who accused the Commission of underhand negotiating tactics.

Brexiteer Philip Davies told The Sun: “This is completely ridiculous and unconnected to security co-operation.

“If the EU tell us we have to give votes to prisoners in order to co-operate on security then we should tell them to stick it.” 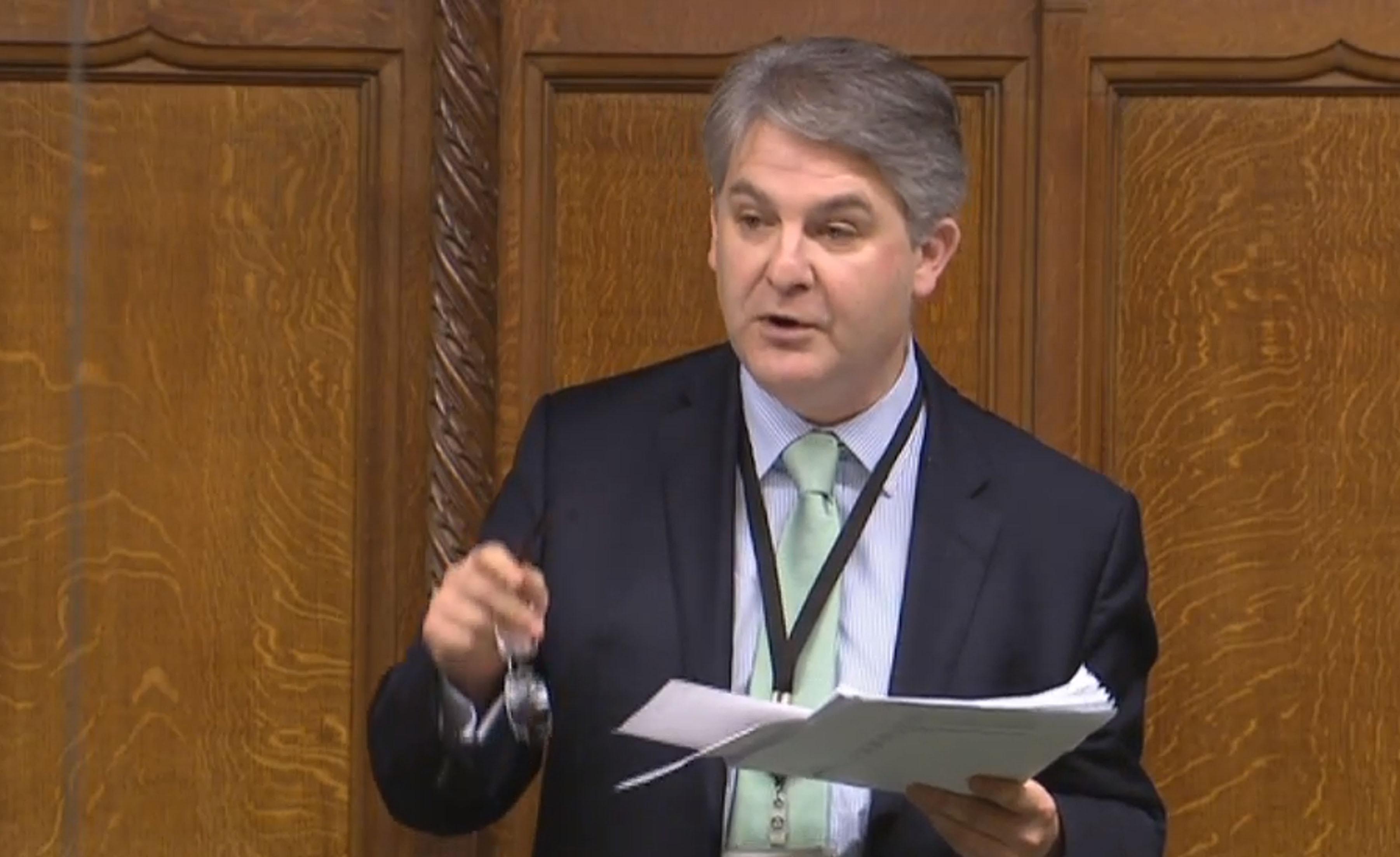 Carl Gardner, a former lawyer for the Government, observed: “I’ve suspected for a while that Brexit might actually stop May from leaving the ECHR.”

They said Britain could not have special access to the Europol police force or EU databases and would be treated like any third country. 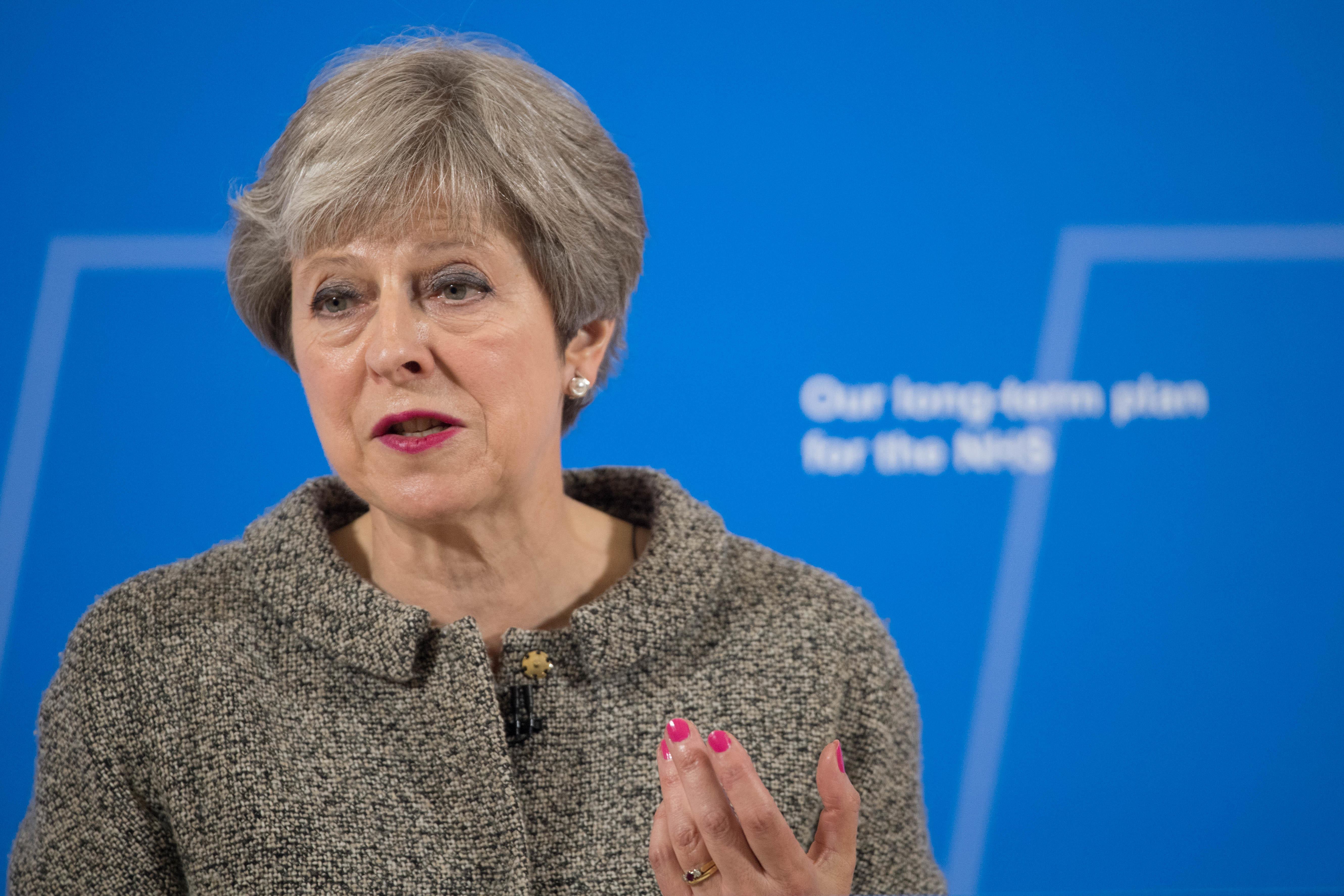 Eurocrats warned her hopes to keep current levels of cooperation would mean the UK had “the same rights but different constraints than Member States”.

They concluded this presents an unacceptably an “integrity risk” to the bloc’s system of security cooperation and the Schengen passport less zone.

And they slammed the Government for a lack of “clarity” on key issues including how a new dispute settlement mechanism would work.

The slides said: “There is no presumption of mutual trust outside of the EU institutional framework underpinned by common principles.”

However they only represent the views of the Commission and are not the agreed position of the Member States.

Eurocrats delivered the ultimatum as planned momentum in the negotiations ahead of a crunch summit later this month failed to materialise.

EU officials wanted this week’s round of talks to provide a breakthrough and had been hoping David Davis would attend.

But instead there will be a few days of technical talks on the minutiae of our exit between civil servants.

UK officials said June’s summit will act as a “stepping stone” to a crucial meeting in October when the final deal is meant to be signed.

But an exasperated EU source admitted eurocrats had higher hopes for this week’s negotiations and bemoaned: “We are where we are.”