British MEP Claude Moraes was ousted from his position on Monday after refusing to allow Spain to list Gibraltar as a “British colony” in the EU’s no deal legislation. He was not happy with a footnote that referenced the rock as a colony in a policy that would allow British travellers on the EU’s visa-free list if there is no deal. Now he is no longer in his role, the policy can be approved with the definition of Gibraltar as a “colony”.

This could mean a victory for Spain on an issue that Brussels has traditionally tried to remain neutral on.

The footnote said “Gibraltar is a colony of the British crown” and that “there is controversy between Spain and the United Kingdom regarding sovereignty over Gibraltar … whose solution must be reached in light of the resolutions and decisions of the General Assembly “of the UN.”

The footnote needed to be approved by three parties.

The European Commission accepted the footnote be introduced, and the other countries had unanimously supported the request of the Spanish representative during the meetings. 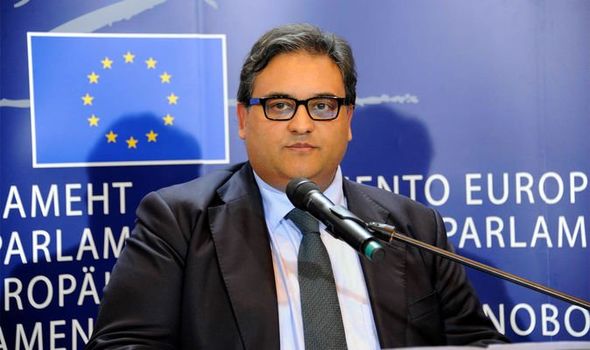 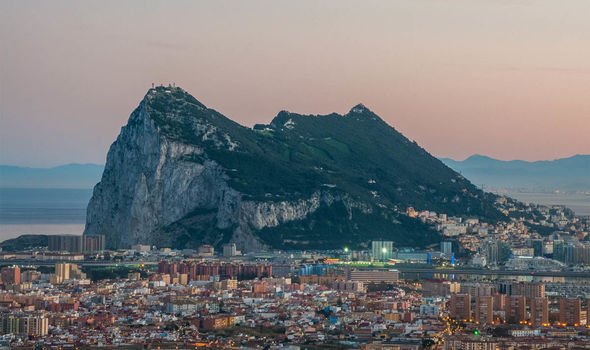 But Mr Moraes refused to give his green light, which lead to Spanish MEPs in the Commission, Agustín Díaz de Mera, of Partido Popular, and Juan Fernando López Aguilar, of the Socialist Party, starting to pressure the British MEP to abandon his position as negotiator.

The EU’s most senior MEPs voted to sack Mr Moraes, who has been an MEP for 20 years, at the Parliament’s Conference of Presidents.

Mr Moraes, whose role as LIBE chairman oversaw the legislation, told Express.co.uk he was the first UK politician to be removed from a role in Brussels because other member states appeared to be on his side.

He said: “I’m proud that I didn’t stand down. 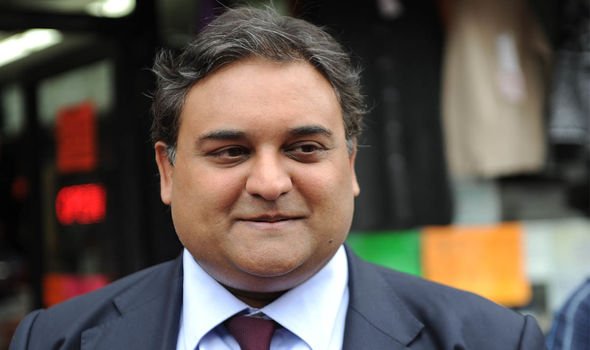 “I noticed member states were beginning to think Spain was wrong, that’s why Madrid wanted to strike- they knew it was happening!

“I was a real major problem. I refused to give up and I refused to come off the file, which they found a real surprise.

“They went for the nuclear option.”

Spain has argued ownership of Gibraltar since 1713 and has made several attempts to take back control of the Rock throughout the Brett process.