The French president is annoyed that coronavirus has prevented the European Parliament from visiting Strasbourg. In normal times the Brussels-based parliament transfers, at great expense, to the city in northeastern France for a week once a month.

But Mr Macron’s catastrophic handling of the coronavirus pandemic led to France’s own authorities to designate it a coronavirus red zone.

This means that if parliamentary staff travelled from Brussels for the sessions, they would have to self-isolate on their return.

The reality of the situation was totally lost on the europhile French president, who wrote to the legislature’s president demanding a swift return to “institutional normality”.

In a leaked letter to President David Sassoli, Mr Macron said: “The health situation is certainly difficult, but it is as difficult in Strasbourg as it is in Brussels. 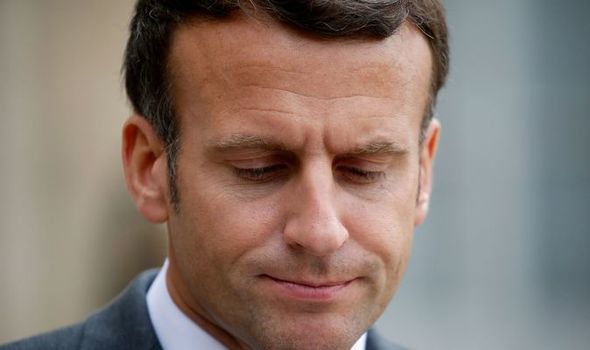 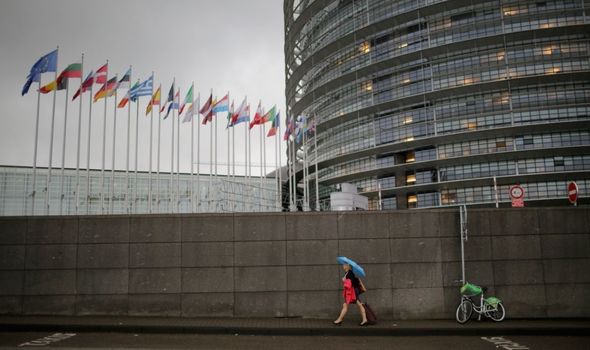 “In those conditions, it is your duty to implement without delay a return to institutional normality and to resume plenary sessions in Strasbourg from October on.”

He added that France “won’t let political pretexts fuelled by concerns over the pandemic” undermine the role of Strasbourg.

Unfortunately for Mr Macron, his appeal fell on deaf ears and the letter appears to have backfired.

On Monday the Parliament confirmed plans to cancel its forthcoming Strasbourg session, due to run from October 5 to October 8. 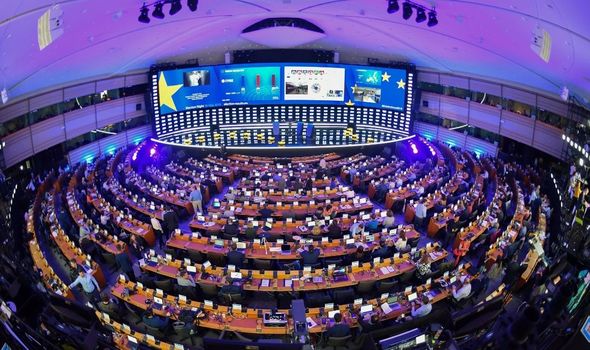 A second session scheduled to begin on October 19 also looks unlikely to go ahead after Belgian authorities also designated the city as a red zone due to the number of coronavirus cases.

Mr Sassoli declared that the sessions would take place in Brussels.

He wrote in a email, reported by Politico: “Unfortunately, given the increased rate of transmission of the virus in France, including in Bas-Rhin (the area that includes Strasbourg), and in light of public health considerations, we have to reconsider the transfer of members and staff of the European Parliament ahead of the part-session next week.” 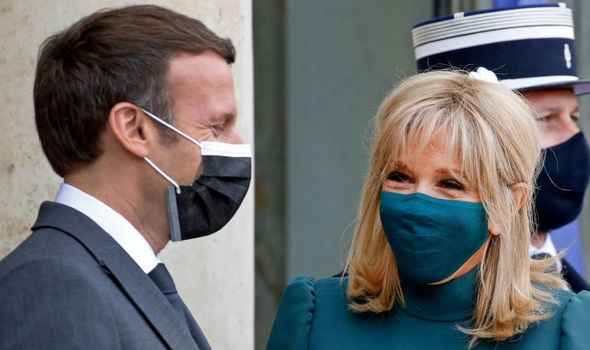 Despite the city being declared a red zone by both French and Belgium authorities, officials from Mr Macron’s government reacted furiously.

They have previously argued that plans were in place to protect MEPs and European Parliament staff from coronavirus risks.

Many had hoped that Mr Macron’s personal intervention and his europhile credentials would turn heads in Brussels. 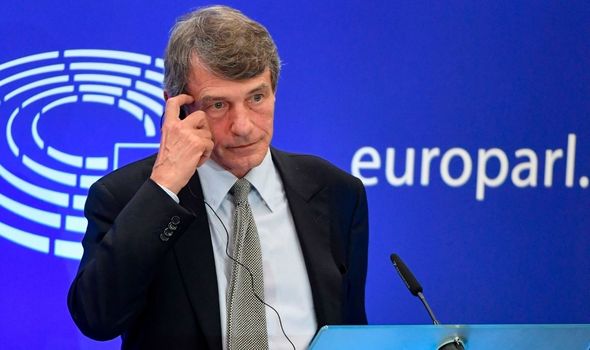 But it altered little – and appears to have just resulted in Brussels’ digging its heels in.

The embattled French president, who faces an election next year, may have been hoping that a Brussels U-turn would boost his standing domestically.