The ex-Brexit secretary urged the PM to hold firm as he was still confident that "a deal can be done" and the bloc had history of getting things done at the last moment. 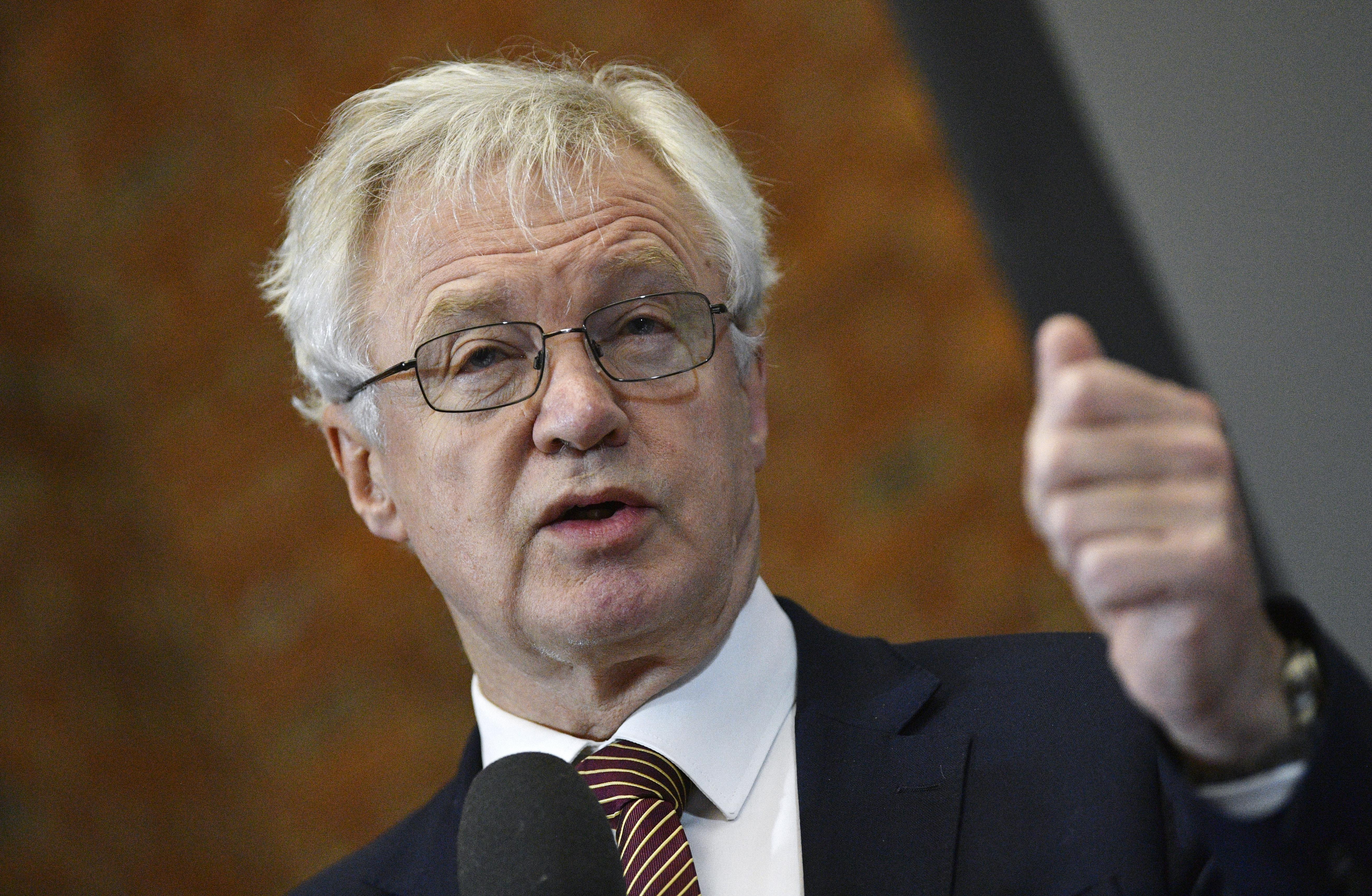 There's just over 50 days to go until we leave the EU on March 29, with or without a deal.

Mr Davis calmed fears when he wrote in the Daily Telegraph this morning: "The EU has a history of making deals at the eleventh hour. They will always let negotiations go to the wire."

Greece was denied a bailout at first but then the EU gave in and handed it three, he pointed out.

The Brexiteer lashed out at the "confrontational approach" of the bloc and said the bloc should offer us a full free trade agreement like it has with other states like Canada and New Zealand.

And he urged: "This is the time for Government and Parliament to hold their nerve.

"There is no case whatsoever for an Article 50 extension.

"Instead, we need to insist on a deal that is mutually beneficial – not punitive – and that can be shown to work for everyone."

It comes as Mrs May is in Northern Ireland again today talking to businesses and leaders about how to solve the problem of the Irish border.

MPs have demanded she goes back to Brussels to rip out the hated border backstop and replace it with something else.

But as Brexiteers insist MPs won't accept it, so far the EU have stood firm and insisted they can't re-open the agreement.

German Chancellor Angela Merkel is set to press the Irish to compromise on high tech solutions to the Irish border, it was revealed today. 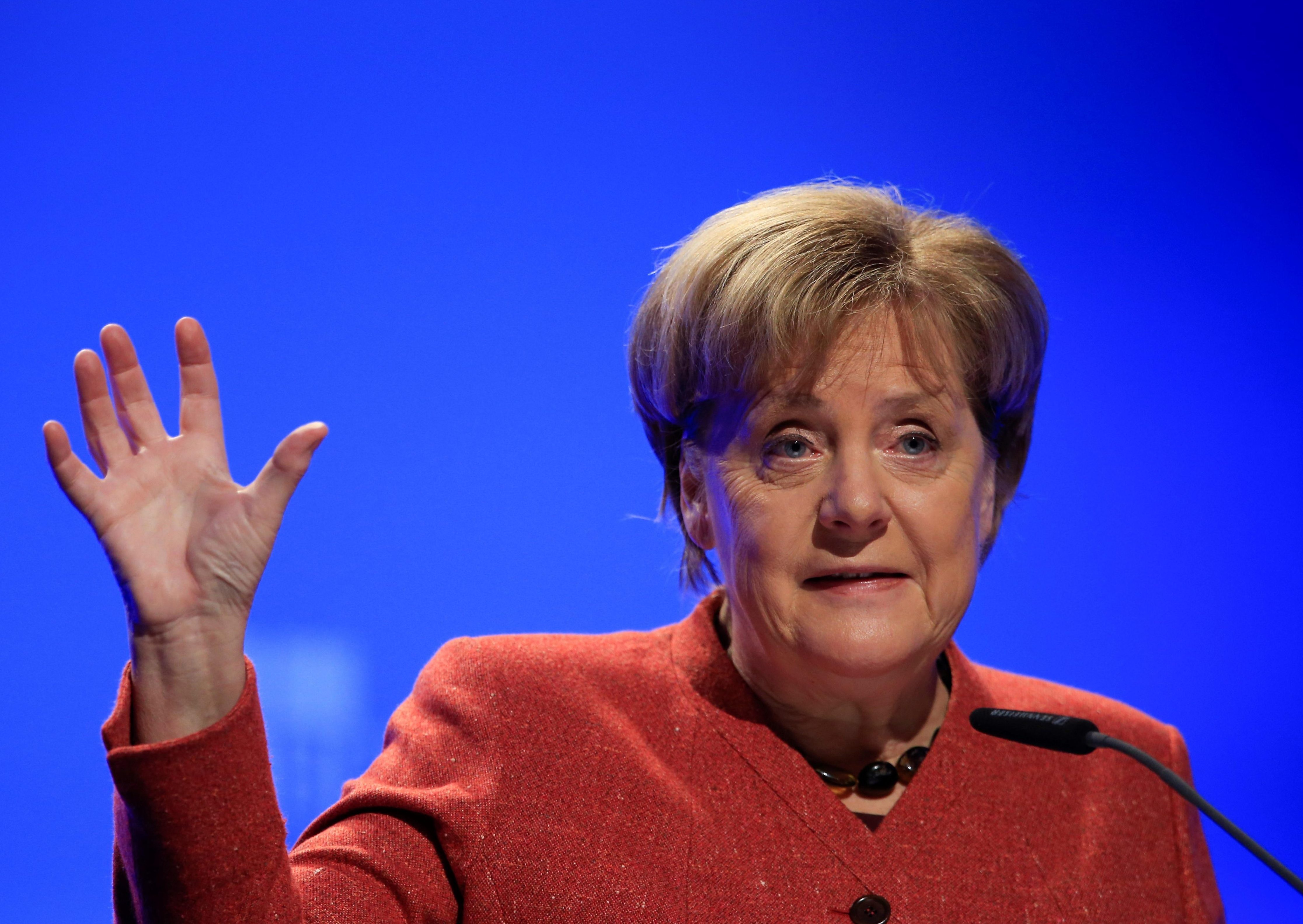 She's spearheading efforts to try and get a deal over the line by getting everyone to come together.

The Irish have dismissed any solutions so far, saying they don't exist or just don't work.

But a source in Berlin told The Times that Mrs Merkel was "very hopeful" that the backstop could be solved with a combination of new technology and a sophisticated customs scheme.

"She is waiting for London to come forward with concrete proposals about how it would work,” the source said. 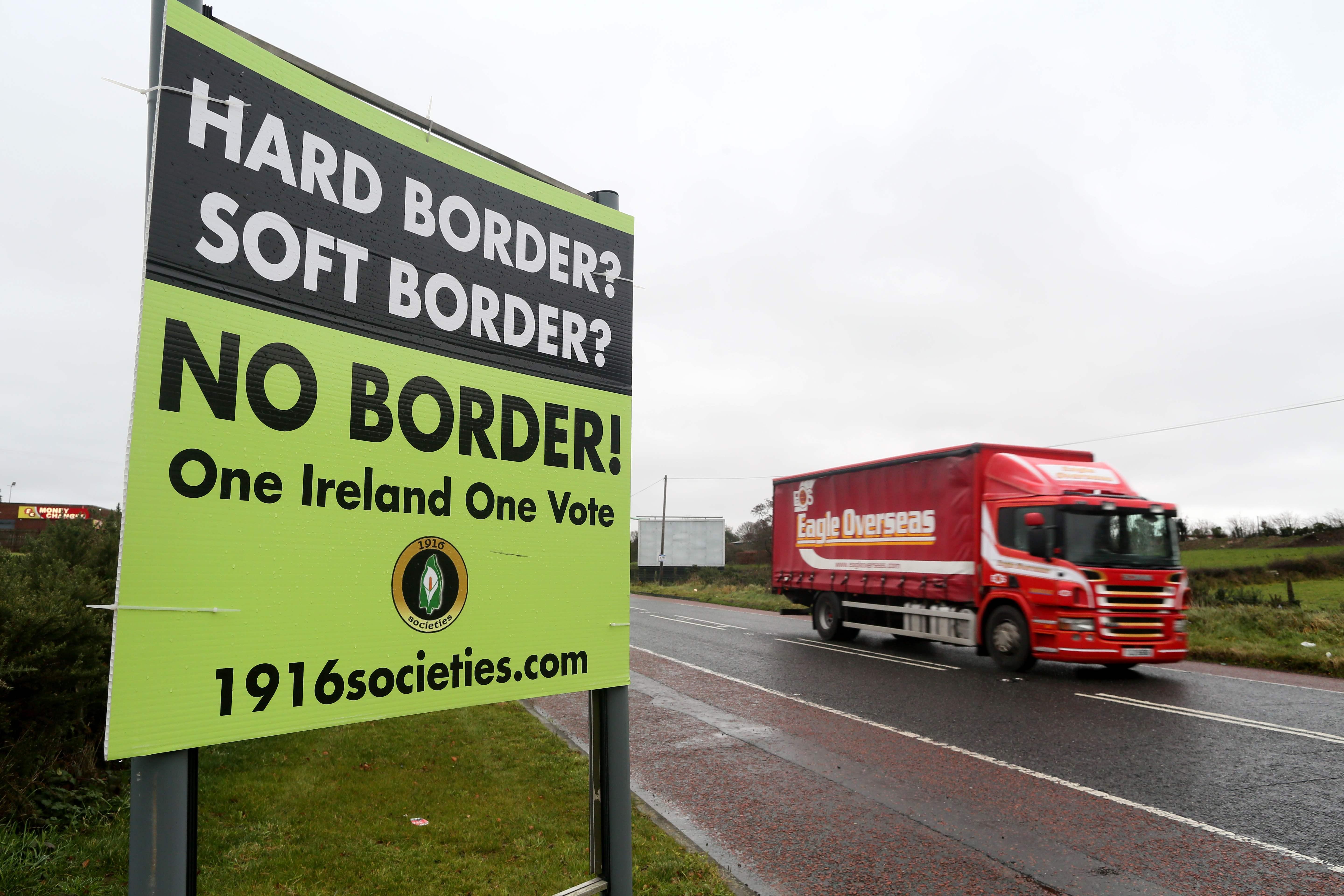 "Dublin will come under a lot of pressure over the coming weeks to work constructively with London.”

Leo Varadkar, the Irish prime minister, has been called to Brussels today for talks with the bloc ahead of the PM flying out there tomorrow.

He's seeking aid from the EU to get Ireland ready for No Deal.

Yesterday the bloc warned that Ireland faced a choice between keeping the border open to preserve the peace, and facing the prospect of a new border in the Irish sea which would see it divided from the rest of the bloc.

He said this morning there was a "growing desire" in the bloc to do more to stop a No Deal from happening.