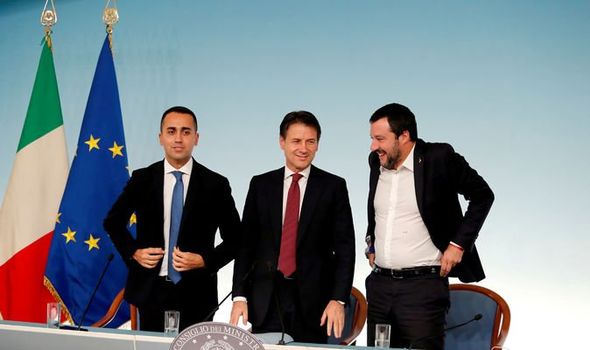 Officials confirmed GDP growth of 0.1 percent this year bit revised downwards from 0.9 percent to 0.8 percent next year. An IMF statement said: “In Italy the uncertainty over the budget remains similar to that observed in April with an impact on investment and internal demand”. The IMF issued a broader warning about global financial health and said world economic growth was already at the lowest level in a decade. It cut global growth forecasts for the year for the fourth time since October, saying trade tensions and continued Brexit uncertainty could impede a “precarious” recovery next year.

Global economic growth, already at the lowest level since the 2008 financial crisis, is expected to slow to 3.2 percent this year – a 0.1 percentage point drop from the IMF’s 3.2 percent projection last April – as lower inflation and softer growth projections of economies around the world point to weaker economic activity.

The world economy will accelerate 3.5 per cent in 2020, slower than the April projection of 3.6 per cent, the IMF said in its latest World Economic Outlook.

It said: “Policy actions and missteps have played an important role in shaping these outcomes, not least through their impact on market sentiment and business confidence.

“Errors in policymaking and the associated uncertainties will have a severely debilitating effect on sentiment, growth and job creation.” 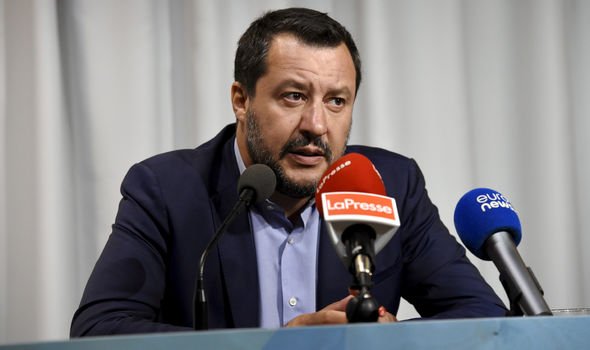 She said: “Close to 70 per cent of this improvement relies on an improvement in growth performance in stressed emerging markets and developing economies, and is therefore subject to high uncertainty.”

The global output revision is the fourth by the IMF in the past nine months, mainly as a result of a trade war between the US and China, the two largest economies.

Since the IMF’s review last April, the US further increased tariffs on some Chinese imports and China retaliated by raising levies on a subset of American goods.