European Court of Human Rights rules to award over $200,000 to a group of Roma people for the hate attack. 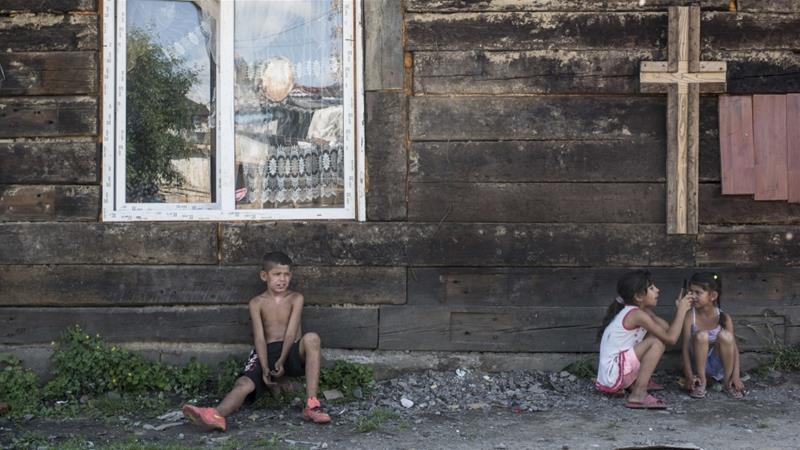 The European Court of Human Rights (ECHR) has unanimously ruled to award a group of Roma people – victims of a 2002 hate attack – more than $200,000 in damages which will be paid by the Ukrainian government.

The attack took place on September 9, 2002 when a “mob of hundreds of people” attacked Roma homes in the village of Petrivka in Ukraine’s Odessa region, according to a release by the European Roma Rights Centre (ERRC), which has handled the case since 2008.

“It has never been substantively in dispute either domestically or before this Court that the attack on the applicants’ houses was motivated by anti-Roma sentiment among the villagers,” the ECHR wrote in its decision on Tuesday.

The statement said the attackers wanted the Roma community to be expelled “while local police officers watched on”.

“Inneffective legal proceedings in Ukrainian courts meant that this case was not heard for over a decade in a court of law,” the rights body said.

Dorde Jovanovic, president of the ERRC, said it was “unacceptable” that Roma families had to wait for more than 10 years for justice.

An application for the ECHR to hear the case was filed in 2010, which was then communicated to the Ukrainian government in 2016.

The Council of Europe estimates there are nearly 260,000 Roma people in Ukraine, which has a population of around 48.5 million.

The ECHR decision came amid a spate of attacks against the Roma people, especially those who belong to the Trans-Carpathia region in western Ukraine and speak Hungarian. 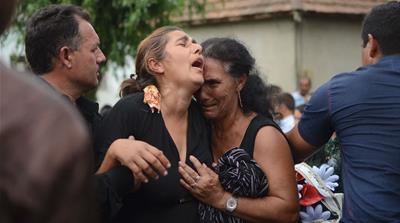 In June this year, a group of masked assailants attacked a Roma camp near the city of Lviv, murdering 23-year-old David Popp and injuring four others, including a child.

Mourners at his funeral had trouble understanding why they were attacked, Al Jazeera reported.

The group of assailants is thought to have been motivated by a “radicalised” ideology, police had then told Al Jazeera.

At least four other Roma camps were attacked in the months leading up to Popp’s murder, according to media reports.

“Considering the recent attacks on Roma in Ukraine this year, the government should pay close attention to this judgment, which provides clear guidance on how they should treat and process cases involving anti-Roma pogroms,” ERRC president Jovanovic said. 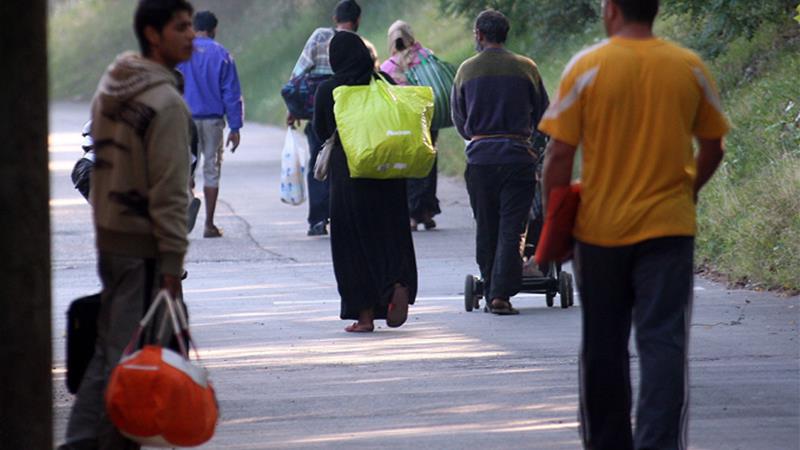 The fate of the Roma in Europe