EU's Juncker says Britain will be responsible for no-Brexit deal 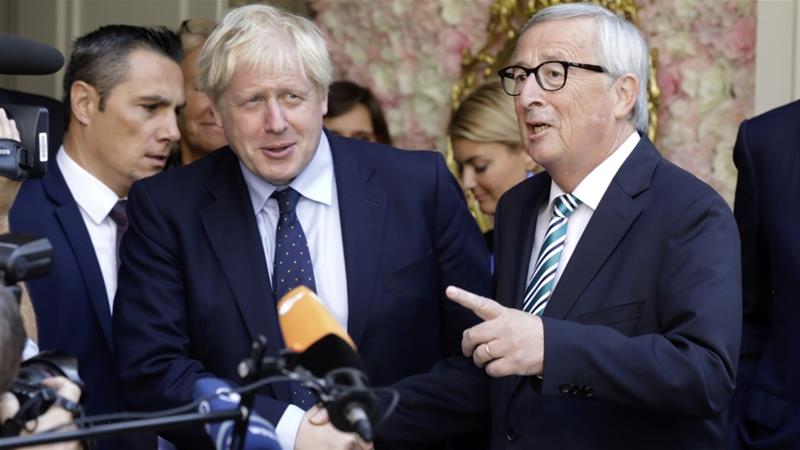 European Commission President Jean-Claude Juncker said he and the European Union’s chief Brexit negotiator Michel Barnier were doing all they could to get a Brexit deal, and if they failed it would be the United Kingdom’s responsibility.

In an interview with a German newspaper published on Friday, Juncker said he and Barnier were working intensively for a deal because it would be a catastrophe for the UK and Europe if the UK left the EU without an organised withdrawal process.

“Our chief negotiator Michel Barnier and I are doing everything possible to get an agreement,” he told the Augsburger Allgemeine newspaper.

“But if we don’t succeed in the end, the responsibility would lie exclusively on the British side.”

The deadline for UK to leave the EU is on October 31.

Officials in Brussels say UK Prime Minister Boris Johnson has made little progress in negotiating a new exit deal to replace the one agreed by his predecessor Theresa May, which was rejected three times by the British parliament.

On Thursday, Johnson also acknowledged that an agreement with the EU was not close.

Juncker added that negotiations on a future trade relationship between the UK and the EU would be greatly complicated by a disorderly Brexit.

“We will want to and need to seal a free trade agreement,” he said. “But that won’t happen just like that, as some in Britain imagine. Some of the trade deals we sealed in my term of office took many years to reach.”

In London, Britain’s National Audit Office warned in a report published early on Friday that there was still a “significant amount” of work to do to ensure the country has an adequate supply of medicines in case of a no-deal Brexit.

The audit office said additional shipping capacity chartered by the UK for sending goods across the English Channel might not be operational until the end of November – one month after the October 31 deadline.

Of the more than 12,300 medicines licensed in the UK, about 7,000 arrive from or via the EU, mostly across the Channel.

According to the British government’s “reasonable worst-case” scenario, the flow of goods could be cut by half on Day One of a no-deal Brexit and could take a year to recover.

It said time was “extremely limited” if the shipping issues were to be resolved by the end of October.

So far, Johnson has resisted the proposal for a Brexit delay in case a new deal is not reached with the EU by the deadline. 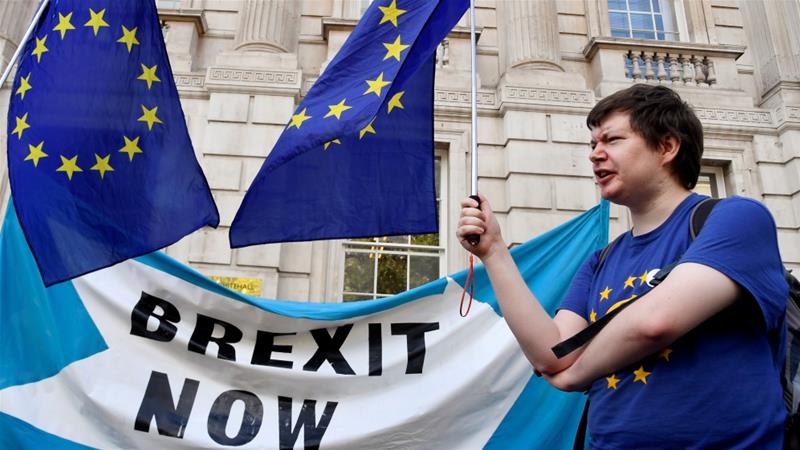 Is a no-deal Brexit inevitable?