AN EVIL mum stood guard as her boyfriend, son and ex-husband continuously gang raped a four-year-old girl, it's claimed.

The victim, who is now 12-years-old, was first abused at the age of three, with the sex attacks beginning a year later, police say. 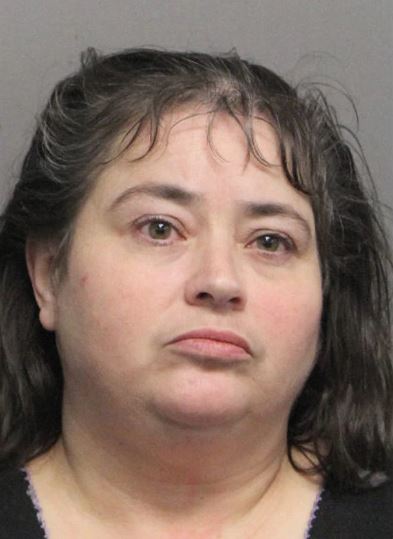 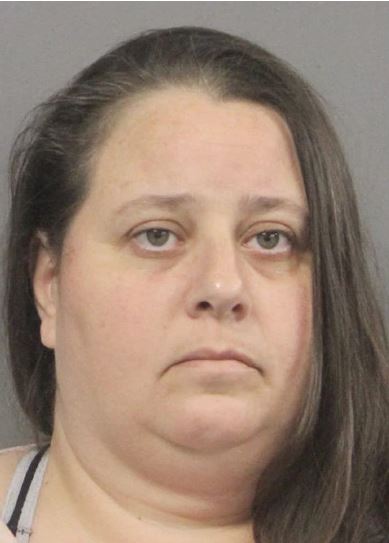 Her younger sister Terri Tregre, 40, has also been accused of acting as a lookout while the girl was raped.

It's claimed that Terri even pushed the child back in the room when she tried to escape.

Carolise and the sisters are said to have physically abused the girl until she was around 10.

The girl told police that all three men would often rape her on the same days.

She claimed that Farrel would later apologise, cry and ask for forgiveness.

During a preliminary hearing on Tuesday, police testified that besides the sexual abuse, the victim was starved, cut and forced to sleep in a dog kennel, reports WVUE.

On one occasion, the girl was allegedly told that she was going fishing but instead Carolise tied her to a tree in the woods and raped her.

Tina Tregre allegedly threatened to shoot her if she told anyone about the abuse.

The victim was admitted into a mental health facility in Mississippi because of her trauma.

It was there that she is said to have told staff about the attacks, who then contacted the police.

Investigators began last October and the five alleged abusers were arrested on April 4.

The girl's brother also told police that he had been beaten with a baseball bat.

Carolise has been charged with aggravated rape of a victim under 13, two counts of cruelty to a juvenile and aggravated assault with a firearm.

Farrel Tregre and Harrington Matherne have been charged with the first-degree rape of a victim under 13 and cruelty to a juvenile.

All five are being held without bond at Jefferson Parish Correctional Center. 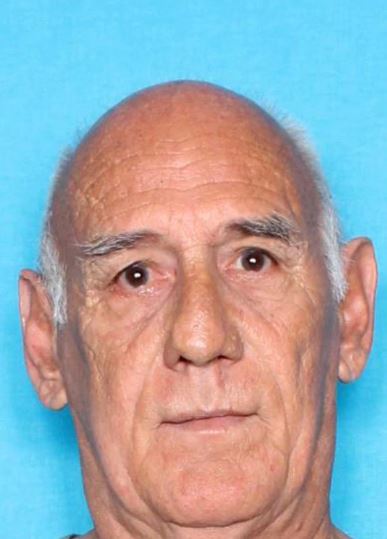 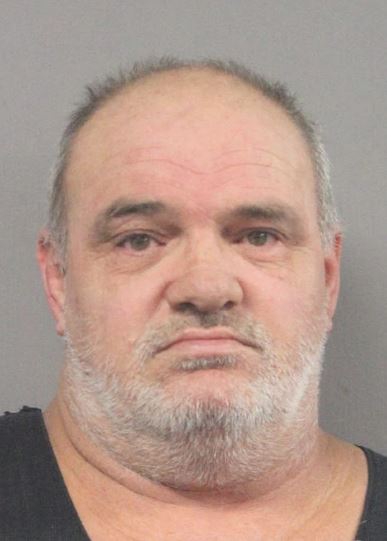 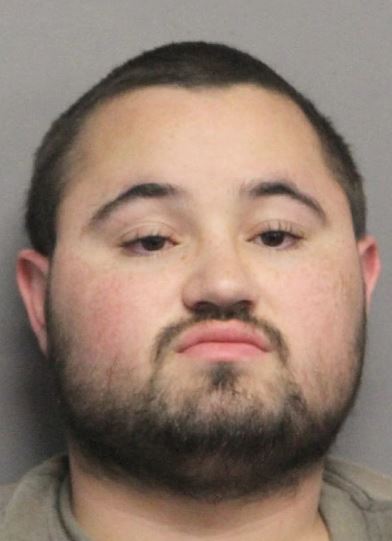 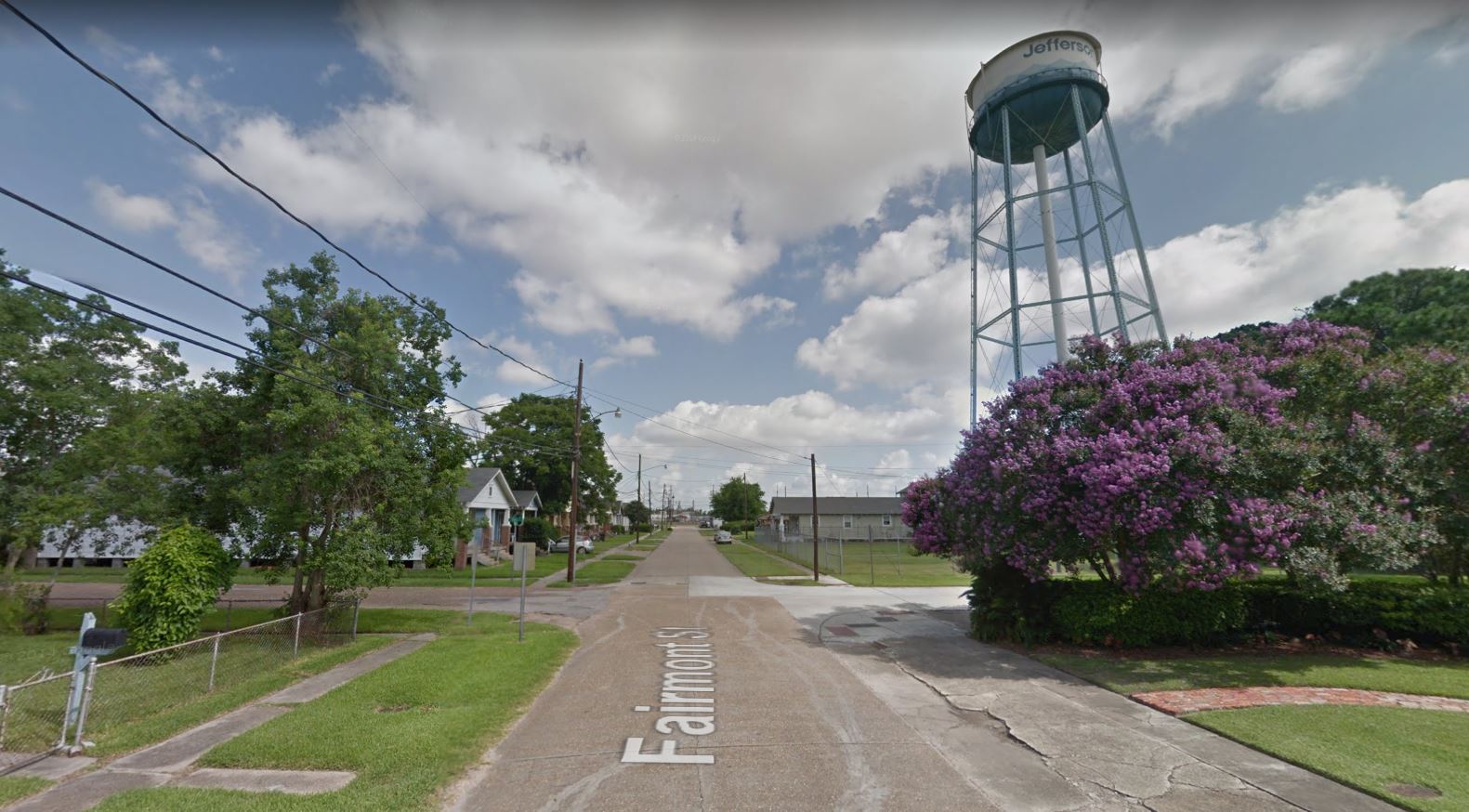