THE evil parents who kept 12 of their children shackled in their "house of horrors" sobbed as they were jailed for life today.

Twisted David Turpin, 57 and Louise, 50, are were given 25 years to life behind bars for the hideous abuse and imprisonment of their kids. 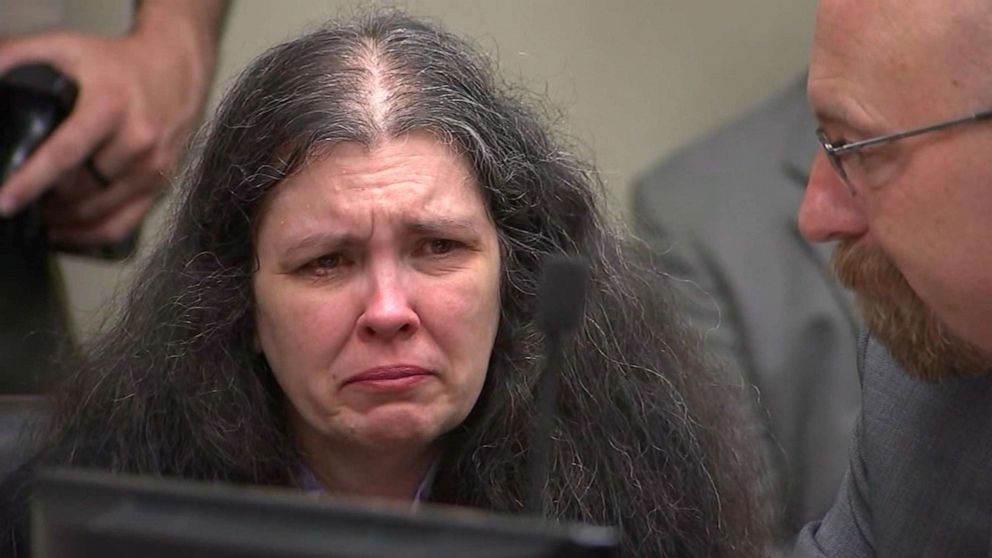 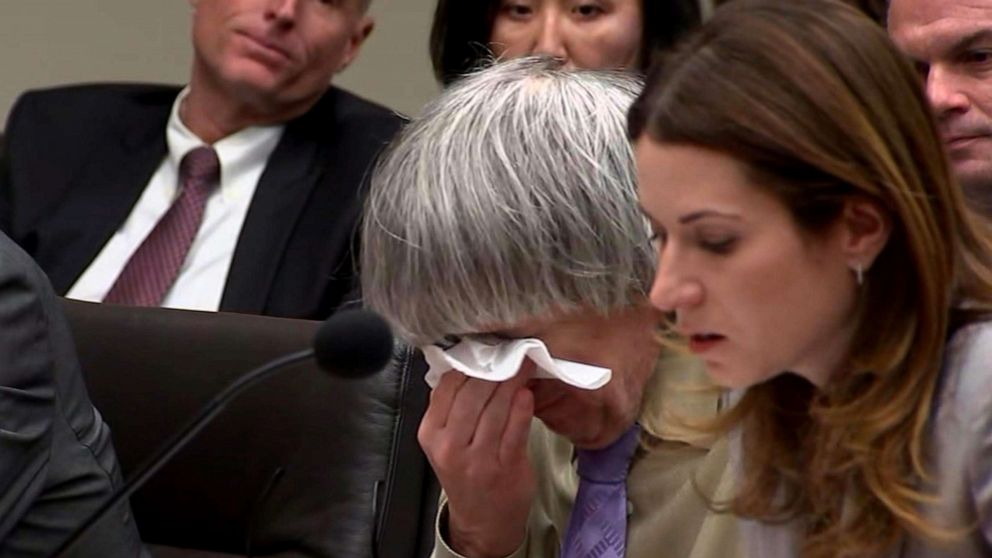 The monster couple wept as two of their adult children read victim impact statements to court, making it the first time they have spoken publicly since being freed in January 2018.

Jennifer, 30, and Joshua, 27, spoke of how they were chained, starved and beaten in their home.

Jennifer was visibly shaking when she said: "My parents took my whole life from me but now I'm taking my life back.

"I saw my dad change my mom. They almost changed me, but I realised what was happening.

"I believe everything happens for a reason. Life may have been bad, but it made me strong."

She added as she was comforted by her Labrador support dog Raider: "I fought to become the person I am. I'm a fighter, I'm strong and I'm shooting through life like a rocket." 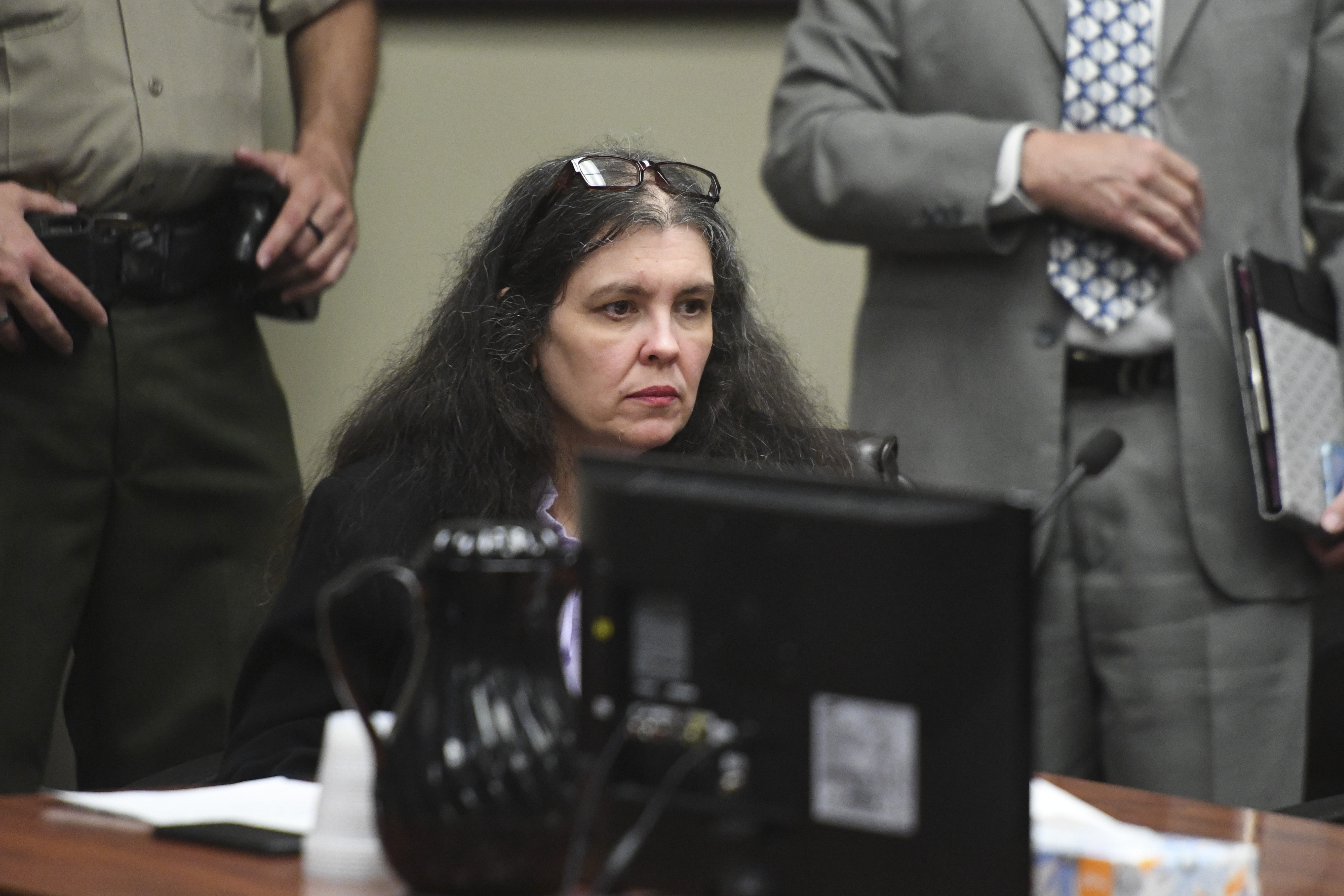 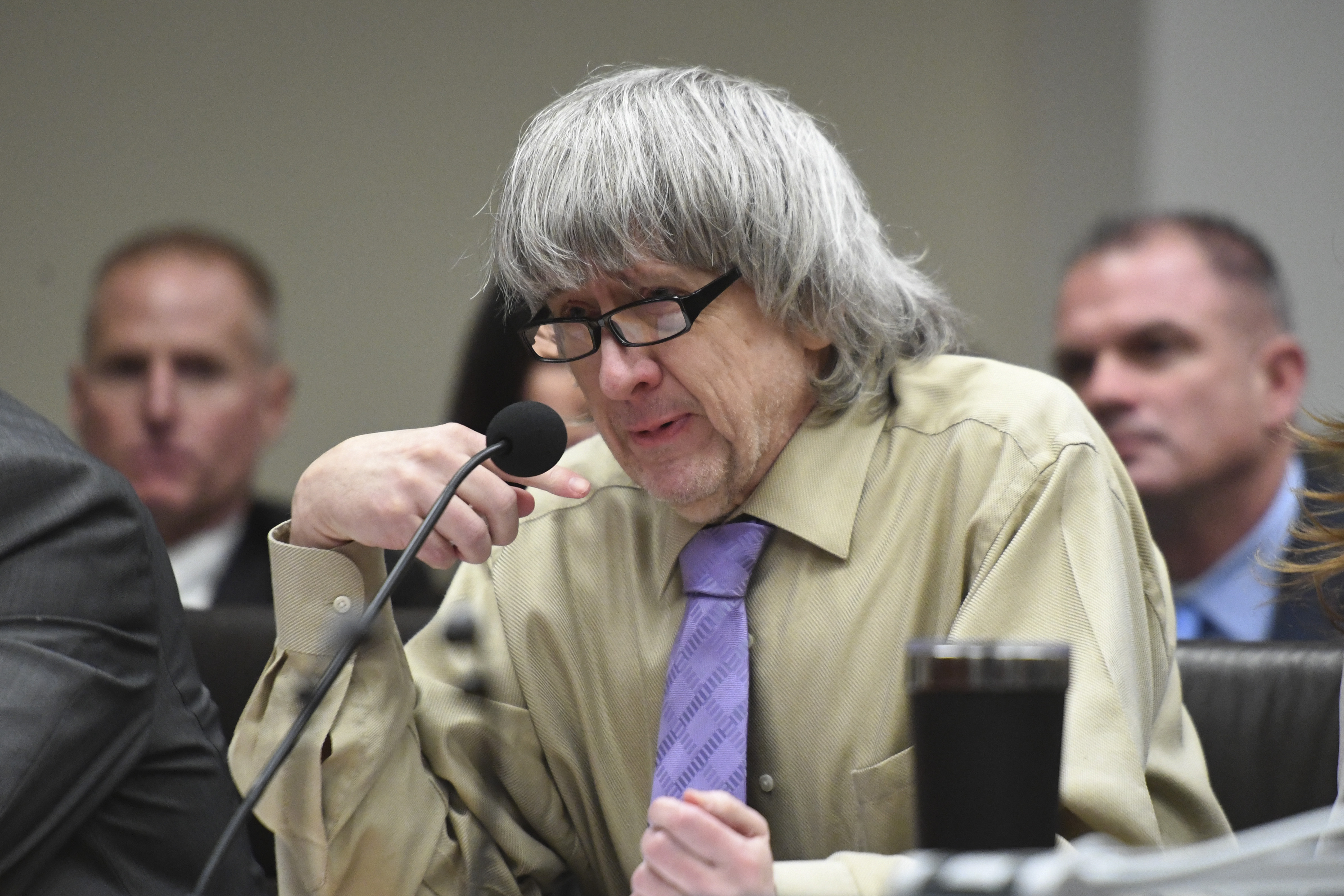 Joshua, who is now studying to be a software engineer at college, told the court he had learned to ride a bike, swim and cook healthy meals.

He said today: "I cannot describe in words what we went through growing up.

"Sometimes I still have nightmares of things that had happened, such as my siblings being chained up or getting beaten. But that is the past and this is now.

"I love my parents and have forgiven them for a lot of the things that they did to us.

"I have learned so much and become very independent."

Twelve of 13 kids were being abused by the sick parents and they were saved when one of the children made a harrowing 911 call.

Jordan Turpin, 17, made the life-saving call after she escaped from the house in California after spending years being beaten, chained up and starved.

In the call audio obtained by Abc News the courageous teen struggled to give an address because it was the first time she had ever been outside alone.

She told cops: "Okay, I live in a family of 15 people and my parents are abusive. They abuse us and my two little sisters right now are chained up. There are 13 kids and then a mother and a father.

"I've never been out. I don't go out much so I don't know anything about the streets or anything."

She said two of her sisters and one brother were tied to their beds with chains.

The pair were arrested in January 2018 and pleaded guilty to abusing and imprisoning their children in their home.

Jordan said that the children lived in filth and when she was asked if anyone in the house needed to go to the hospital she said: "I'm not sure. Sometimes we live in filth and sometimes I wake up and I can't breathe because how dirty the house is."

When she was asked the last time she bathed, she replied: "I don't know, almost a year ago.

"But sometimes I feel so dirty, I wash my face and I wash my hair."

Shockingly, she was asked if anyone took medication to the house and she said that she didn't know what medication was.

The children would only have a break from their shackles to go to the toilet and brush their teeth. 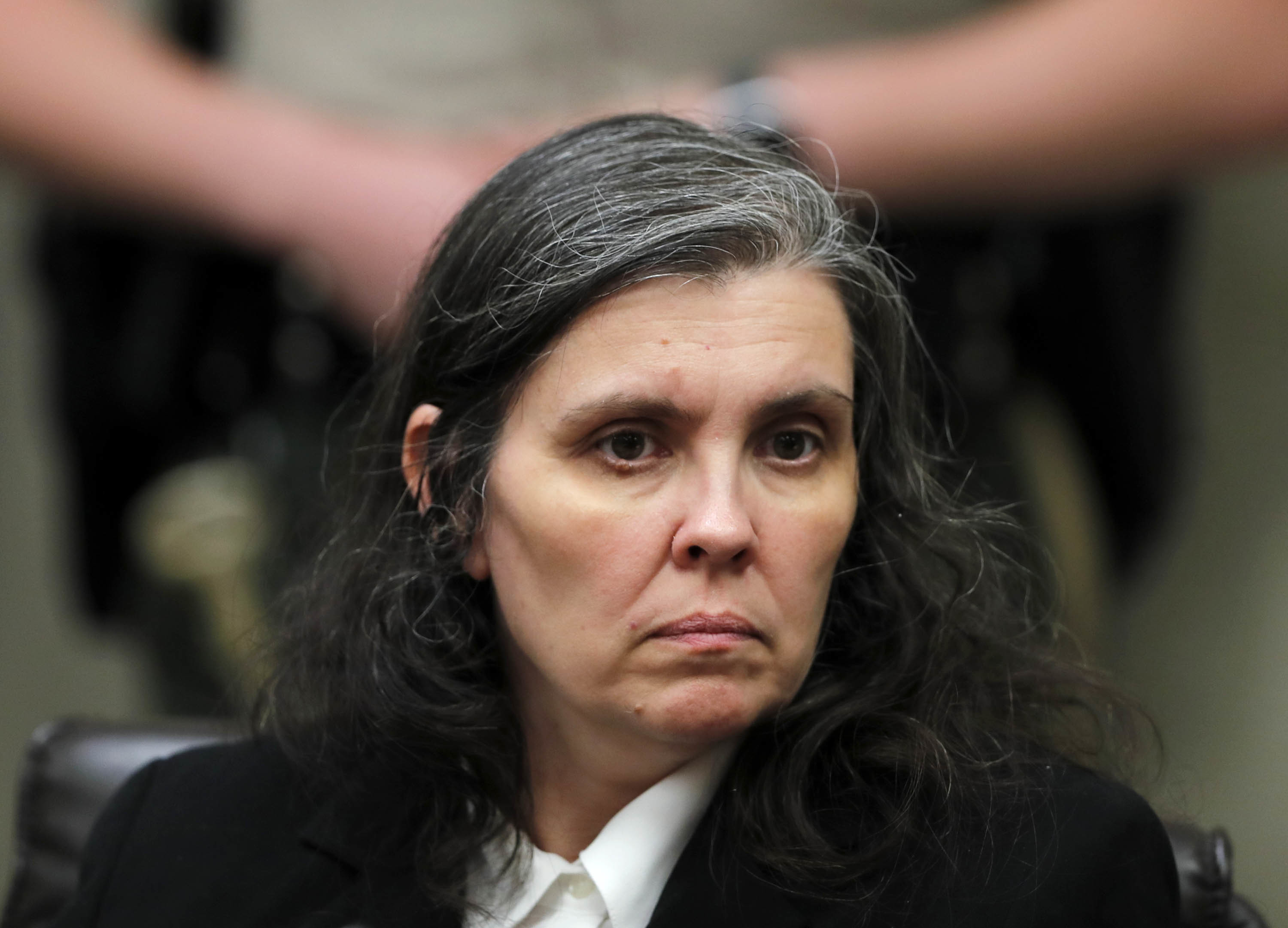 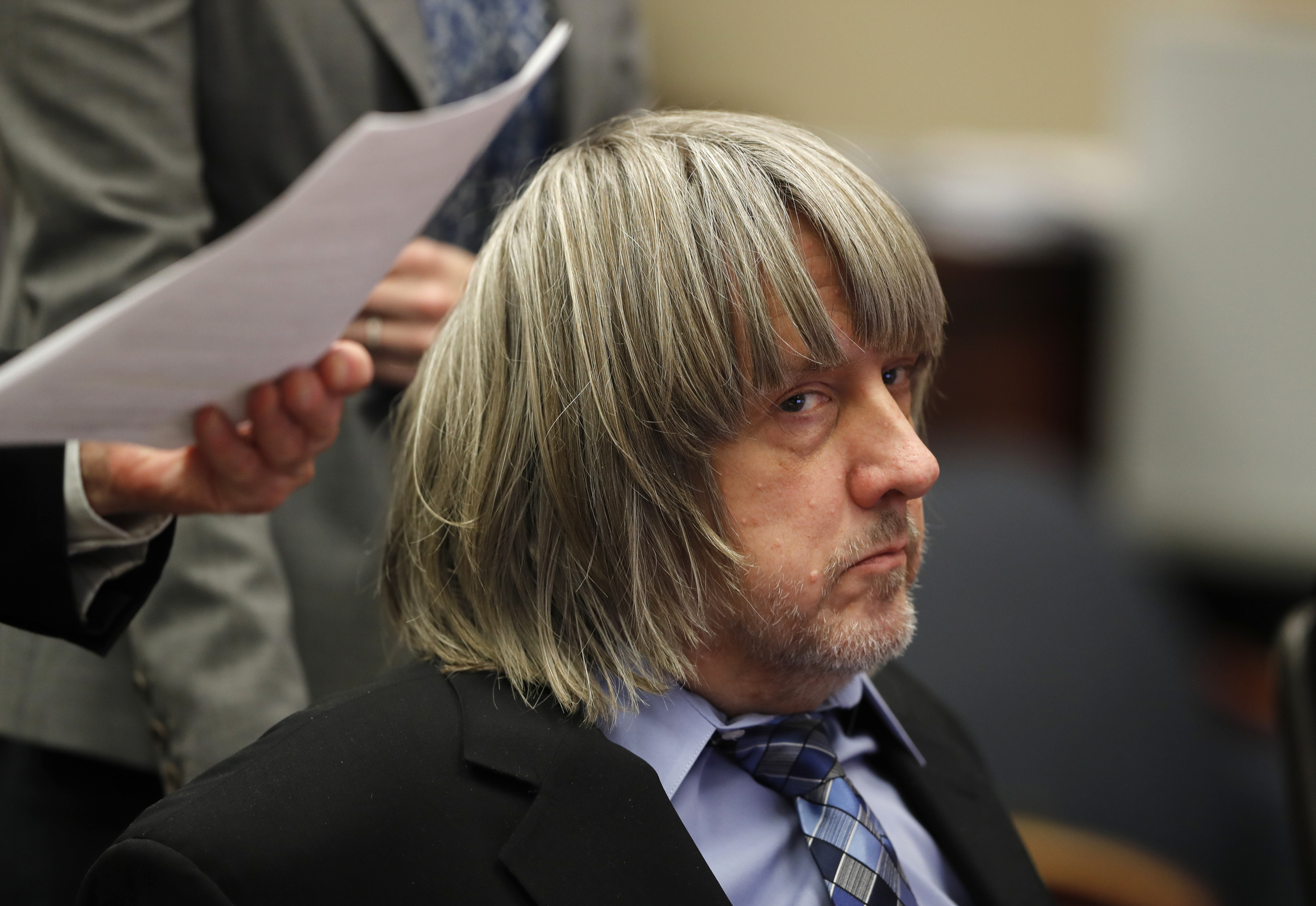 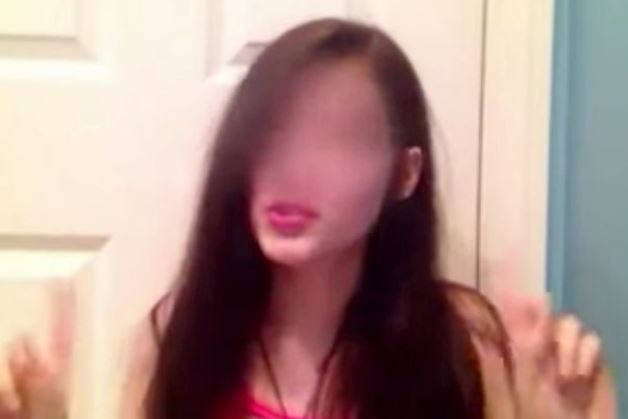 Unsurprisingly, the children never went to school so their cruel parents could isolate them further.

She said: "We don't do school. Our mother tells people we're homeschooled… she has a fake private school set up but we don't really do school.

The gaps in the ages of the children were huge – the eldest 29 and the youngest a toddler.

The sickos had locked the children in cages and starved and beat them – with one sibling in her late twenties weighing just five stone.

I've never been out. I don't go out much so I don't know anything about the streets or anything.

One of their neighbours who shared a back fence with the Turpins' said that she didn't even know they had children until the parents were arrested and charged.

The resident, who wished to remain anonymous said: “We have had lots of kids’ birthday parties for my son who is now seven, and my niece, out the back and never even knew kids lived over there.

“We didn’t see any of them once or hear a single voice or laugh or cry.

“The lights inside the house were on all night long every night.

“We thought drug dealers must have been living there because we never saw one person in that house or heard a sound from them.

“We found out in the news … I just feel so sorry for those kids."

David said in a statement to the judge on Friday: "I never indented for any harm to come to my children. I'm sorry if I’ve done anything to cause them harm.

Louise Turpin told in court: "I'm sorry for everything I've done to hurt my children.

"I love my children so much. I look forward to the day I can see them, hug them, and tell them I'm sorry."

The Turpin parents were accused of abusing 12 of their 13 children, including, in some cases, allegedly shackling them and beating them routinely, said the prosecutors.

They pleaded guilty to one count of torture and one count of dependent abuse, also multiple counts of false imprisonment, child endangerment and adult abuse.

Riverside County District Attorney Mike Hestrin said in court: "Unless a parole board… decides they should be released, they will serve the rest of their life in prison." 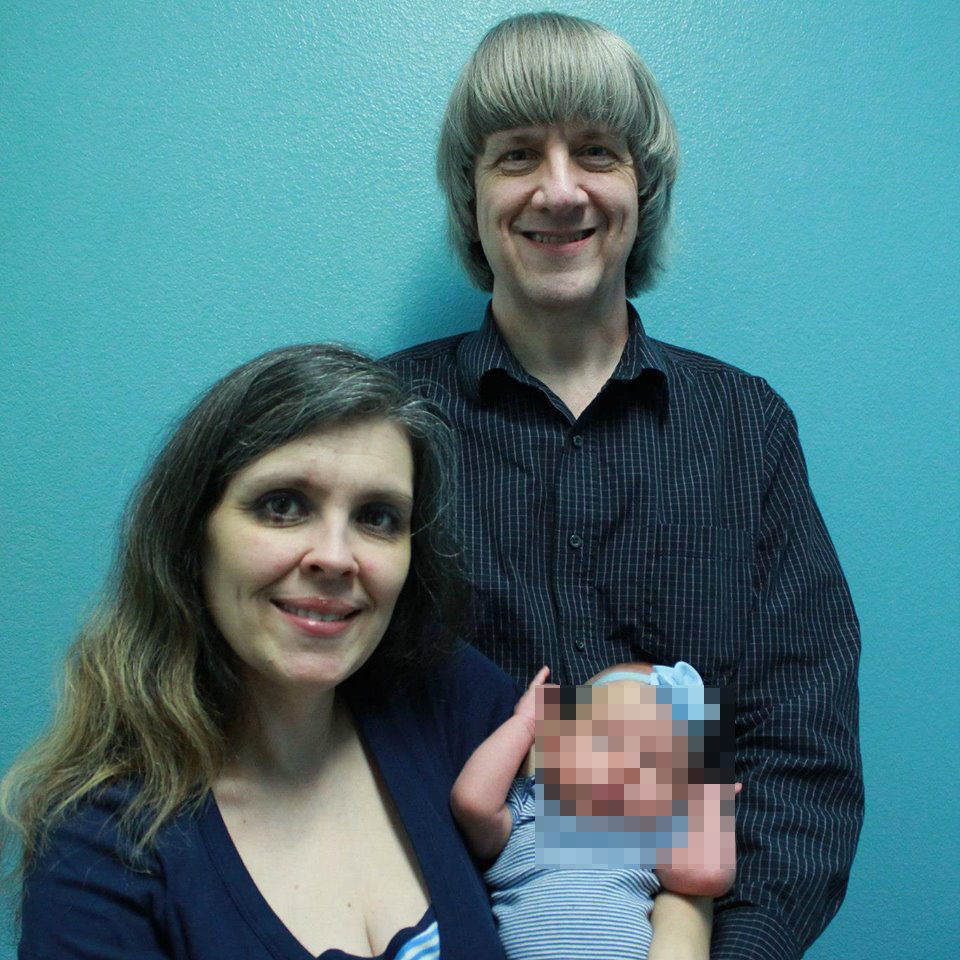 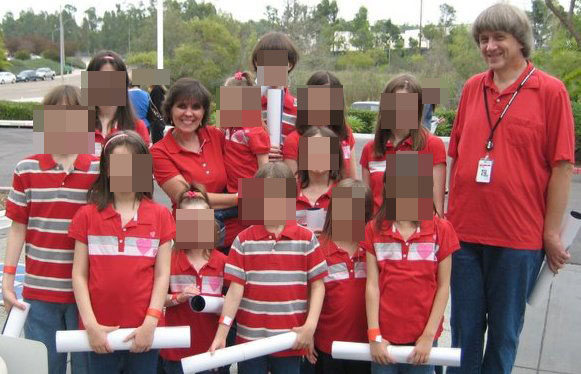 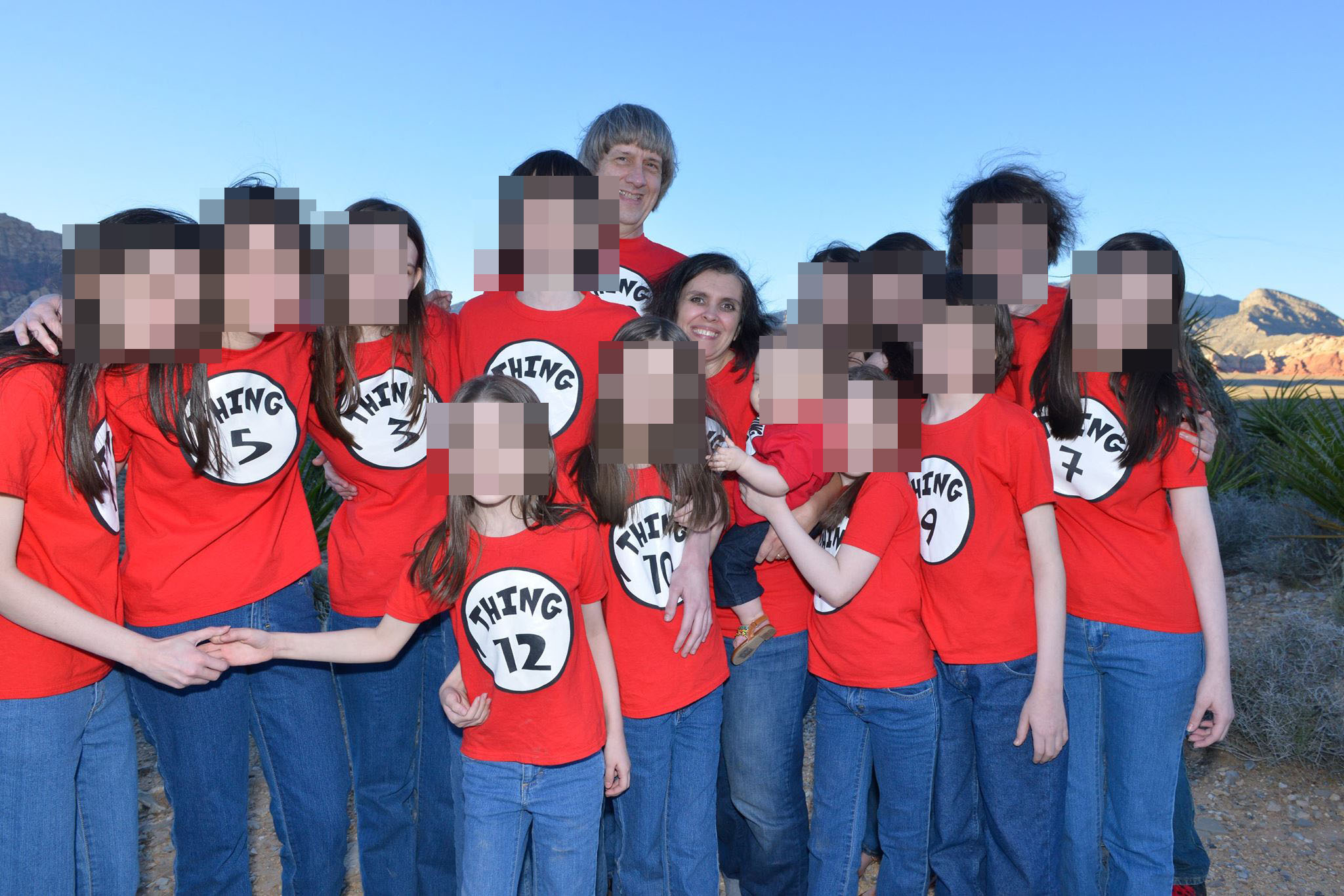 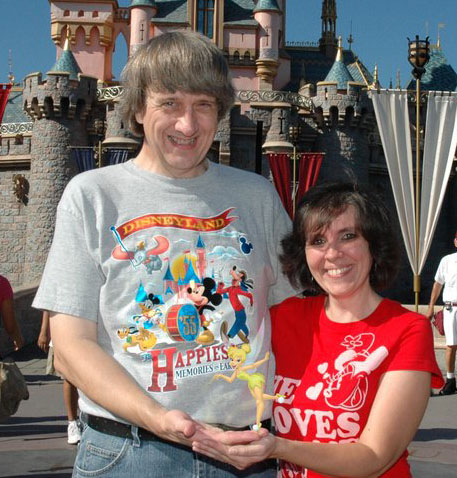