Danielle Justine Redlick, 45, has been charged with the murder of her husband Michael Redlick, 65. 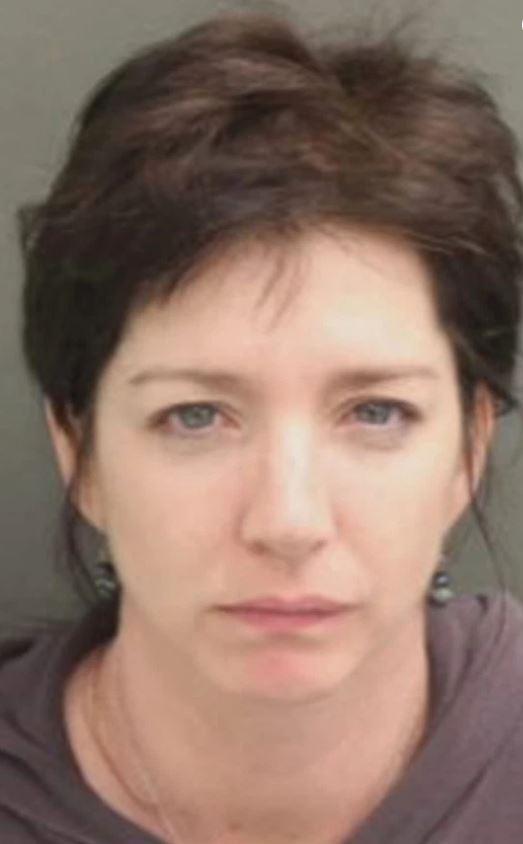 After Mr Redlick was stabbed, his wife waited roughly 11 hours before calling the police and in that time checked her messages on an app called MeetMindful, a court heard.

Wounds to the victim's face and shoulder were so significant that he would’ve died within five to six minutes, according to medical examiners.

Mrs Redlick, of Orlando, Florida, said her husband had spat fast food in her face and an argument ensued.

She claimed her husband stabbed himself and she didn't ring police straight away as she was attempting to clear up his blood, according to a police report.

She also told authorities that she didn’t call police immediately after the confrontation because she couldn’t find her phone, according to an affidavit seen by the Orlando Sentinel.

Mrs Redlick had previously filed for divorce in March 2018 but a judge rejected the petition in November, ruling that her husband had not been properly served with divorce papers

Mr Redlick was found dead in the family home on January 12 and his wife was arrested on Wednesday.

A medical examiner ruled that the cause of death of the victim, a University of Central Florida faculty member, was homicide and his stab wounds did not appear to have been been self-inflicted.

His wife told authorities that she grabbed a serrated knife from the couple’s kitchen before her husband snatched the blade from her and “began making stabbing motions toward himself" on the night he died.

He made stabbing motions toward himself

She then ran to a bathroom and locked the door but left when she heard her husband of 13 years not making any more noise and found him motionless on the floor, she claimed.

Unable to find a phone, Redlick said, she started slipping on pools of her husband’s blood, prompting her to grab some towels and try to clean up the gruesome scene, records show.

Redlick said she ultimately collapsed next to her husband while trying to revive him, recalling later that she “remembered lying next to the victim thinking ‘what am I going to do,'” Winter Park Sgt. Lisa Supat wrote.

She said she awoke the following morning and called police after another crack at cleaning up the couple’s residence, some 11 hours after the violent encounter, according to the affidavit.

Upon her arrest she asked for an attorney and did not make any statements to police.

When filing for divorce in 2018, Mrs Redlick also sought custody of the couple’s two children, ages 15 and 11, as well as alimony and “exclusive use” of the couple’s home.

Danielle Redlick — whose occupation was listed as an unemployed communications professional and photographer — also sought to drop Redlick’s surname and revert to her maiden name of Drohan.

Records indicate that a friend of the couple told police that they had a “rocky” and “toxic” relationship.

Another friend said Danielle Redlick would become volatile and angry when intoxicated.

Redlick also tried to hurt herself after her husband’s death and medical records indicate she had alcohol in her system at the time, which would constitute a violation of her probation from a January 2018 arrest for resisting an officer without violence and disorderly conduct in Seminole County.

Neighbours of the couple, meanwhile, said details of Redlick’s death had been elusive since last month.

One unidentified neighbour told WREG: “Everyone was concerned and hoping that he had died of natural causes, not what we supposedly heard.

“We were all a little worried something could happen in the neighbourhood, because it was kind of like a mystery.”

Danielle Redlick remained held without bond as of Thursday at the Orange County Jail on charges of second-degree murder and tampering with physical evidence, jail records show.

A version of this article originally appeared on the New York Post. 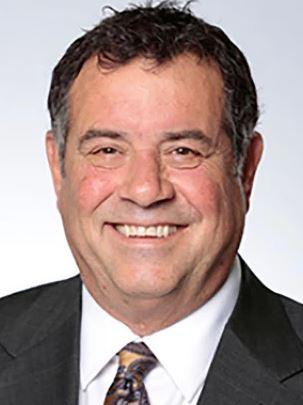