A former Archbishop of Canterbury withheld letters which could have helped a child sex abuse case against disgraced sex offender bishop Peter Ball, a senior police officer has said.

Archbishop George Carey did not hand over letters which could have aided the investigation against Ball in 1992 and 1993.

Lord Carey, who gave evidence to the Independent Inquiry into Child Sex Abuse on Tuesday, resigned as honorary assistant bishop in the Diocese of Oxford it was found he delayed a ‘proper investigation’ into Ball’s crimes for two decades by failing to pass the information to police.

Wayne Murdock, senior investigating officer for Gloucestershire Police told the Independent Inquiry into Child Sexual Abuse on Wednesday the letters were important to the case. The officer of 37 years said: ‘Those letters should have been handed over and they could have made a difference.

‘They knew what was going on. My expectation would have been that if you’ve got anything, you hand it over. 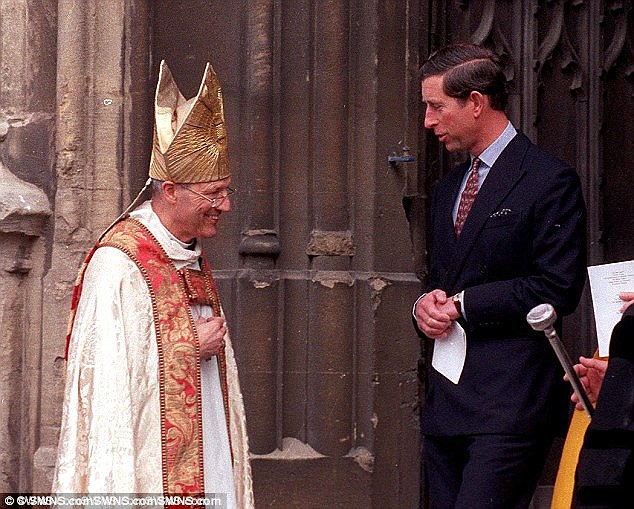 ‘From the Church, you don’t expect information to be withheld. You know, that’s really common sense.’

Fiona Scolding QC argued information given to Gloucestershire Police by victims – including details about naked prayer and massages – was not materially different to letters received by Lord Carey at the time.

However, the officer said this did not detract from the fact the evidence should have been handed to them.

Mr Murdock said: ‘We should have been the judge of that, not the archbishop. He knew we were carrying out investigation and he withheld that information.

‘Had we had names, we could have followed up, gone and interviewed them and perhaps we would have got far more out of those people than had been revealed in those letters.

‘I was led to believe these letters were far more damaging. Bottom line was those letters should have been passed on for us to look at and pass judgment on what the evidential value was.’

The inquiry heard excerpts from some of the letters on Tuesday, including one given by the mother of victim Neil Todd. 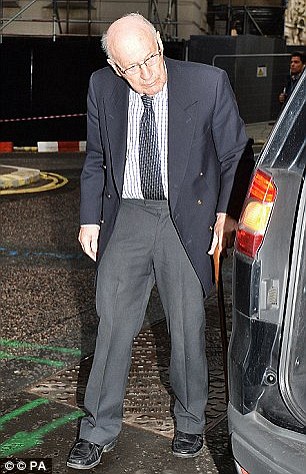 Mr Murdock also denied Ball received special treatment when he was called to Gloucester Police Station for questioning in 1992 but kept away from the cell block.

He told the inquiry he had wanted to stop the media from finding out about Ball’s arrest to prevent interference, but said the news broke after being leaked ‘undoubtedly from somebody at the police station’.

According to records read to the inquiry, Ball also said any ejaculation was due to a ‘familial condition’ that made him do so quickly.

The heir to the throne’s evidence to the inquiry, which was leaked to the media last week, will be read on Friday, in the form of a letter.