Joe Robinson, 25, was arrested on holiday accused of fighting the death cult alongside the People's Protection Units of Syrian Kurdistan (YPG), which the Turkish state is hostile towards. 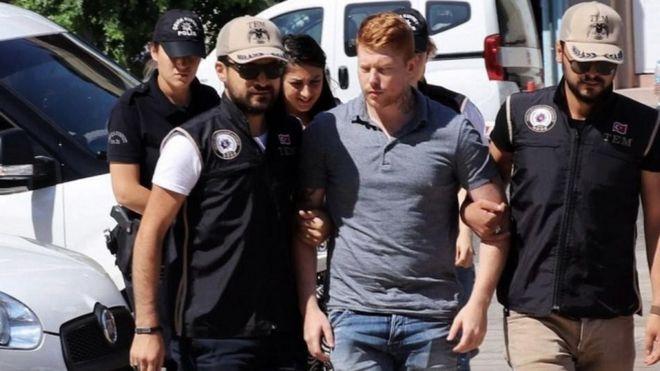 Robinson, formerly of Accrington, Lancashire, was sentenced to seven years and six months in prison, but he reportedly remains on bail while planning an appeal.

He has previously admitted fighting ISIS but went on to deny he acted alongside the Kurdish militia, considered by Turkey as a terror organisation because of its links to the Kurdistan Workers' Party which is fighting for autonomy for the region.

Robinson instead insisted he travelled to Syria to provide medical aid.

Seven British nationals are believed to have been killed fighting with the YPG. 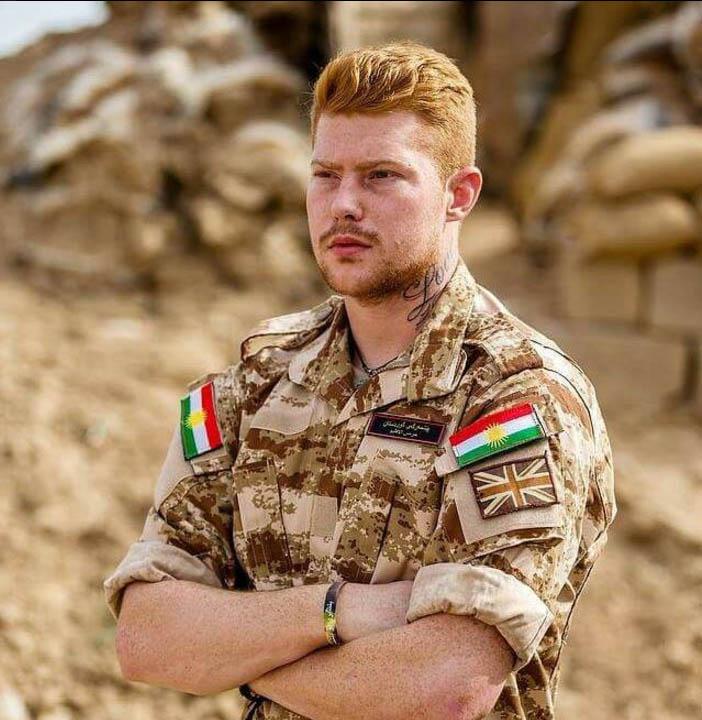 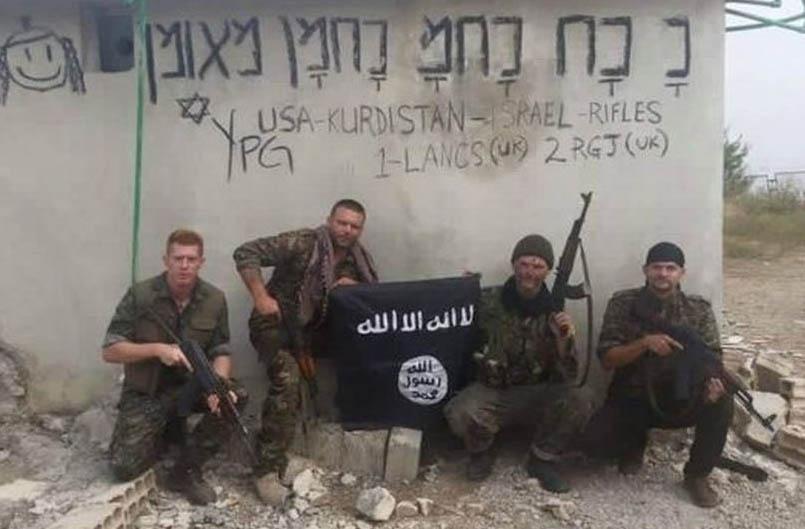 Robinson was arrested last year alongside partner Mira Rojkan, a Bulgarian citizen who had been living in Leeds studying law, and she was accused of engaging in terrorist propaganda.

Rojkan was given a suspended sentence, the BBC reported Robinson's mother as saying.

On Saturday, the Kurdistan Solidarity Campaign praised Robinson for "selflessly" battling ISIS, and called on the Government to stand up for the former soldier.

"Joe is a hero to all who value peace and freedom against the dark forces of oppression, enslavement, rape and terrorism which ISIS represent," a statement said. 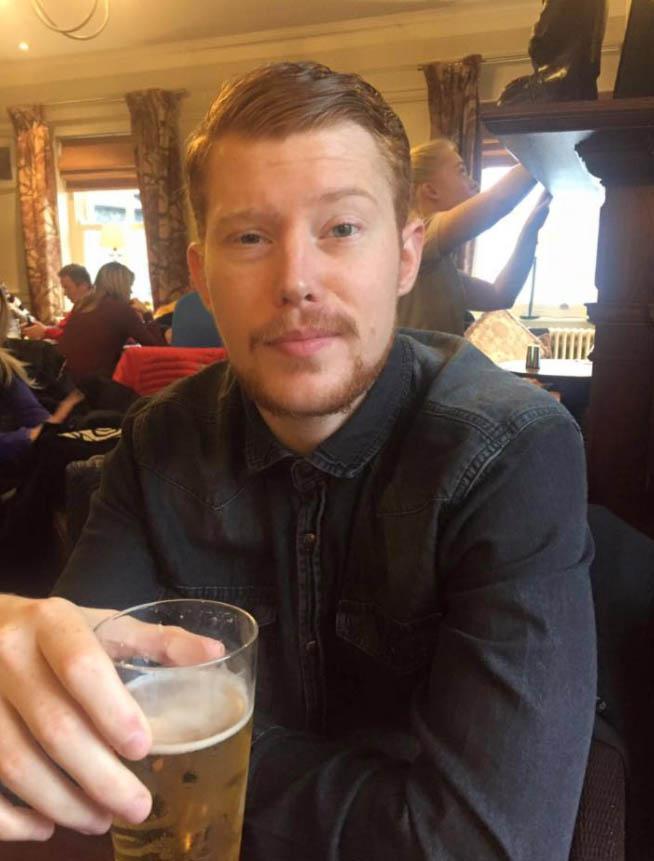 The YPG is not a proscribed organisation in the UK.

An FCO spokesperson said: “We have been following this case very closely and have raised it with the Turkish authorities. 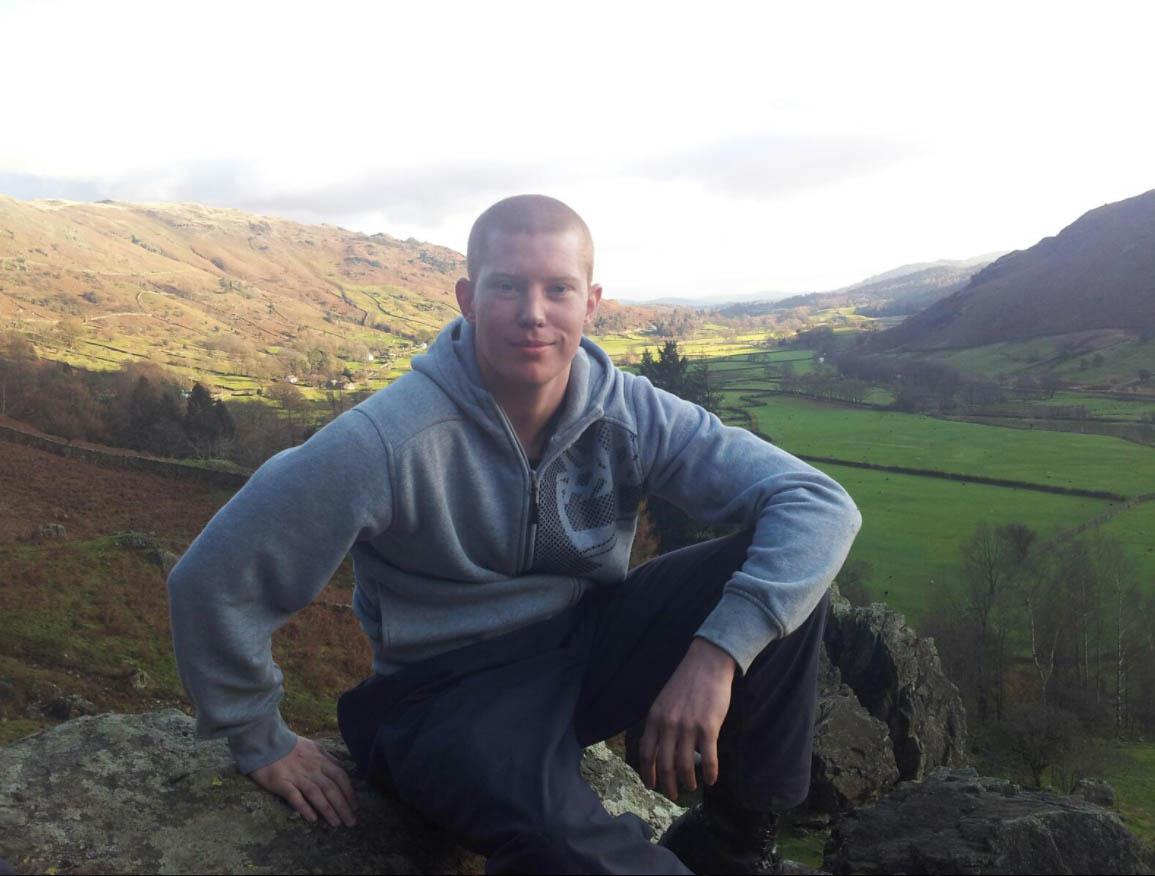 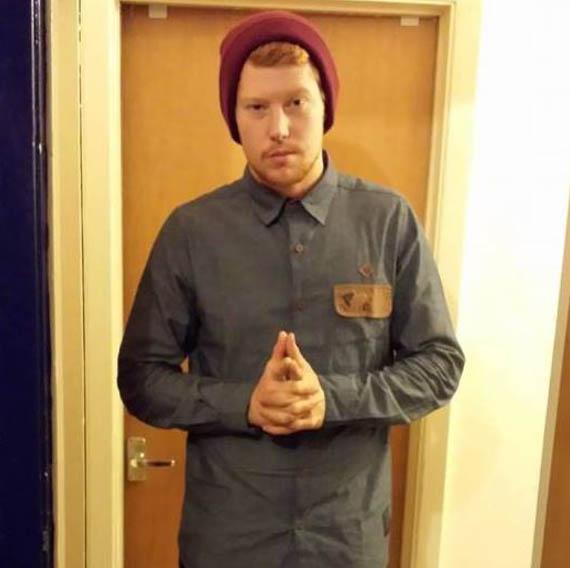 A British citizen has never been convicted for fighting against ISIS, and the law on volunteer engagement with UN member states is unclear.

The authorities have said that they will take action.

In May this year the great-nephew of the shamed war minister John Profumo has been arrested as he returned to Britain after allegedly travelling to Syria to fight ISIS.

Jamie Janson, 42, was one of dozens of volunteers who claim to have joined Kurdish forces to fight the terrorist group in their capital, Raqqa, before it fell to US-backed Syrian forces last October.

Police in Folkestone, Kent, arrested and detained him under section 5 of the Terrorism Act before releasing him on bail.

In July James Matthews, 43, from east London, has charges dropped against shim in the UK after being accused of receiving instruction or training in Iraq and Syria on or before February 15 2016 “for purposes connected to the commission of preparation of terrorism”.