The former Cabinet Minister made a fresh bid for middle-aged workers to pay hundreds more in tax every year in a newspaper interview. 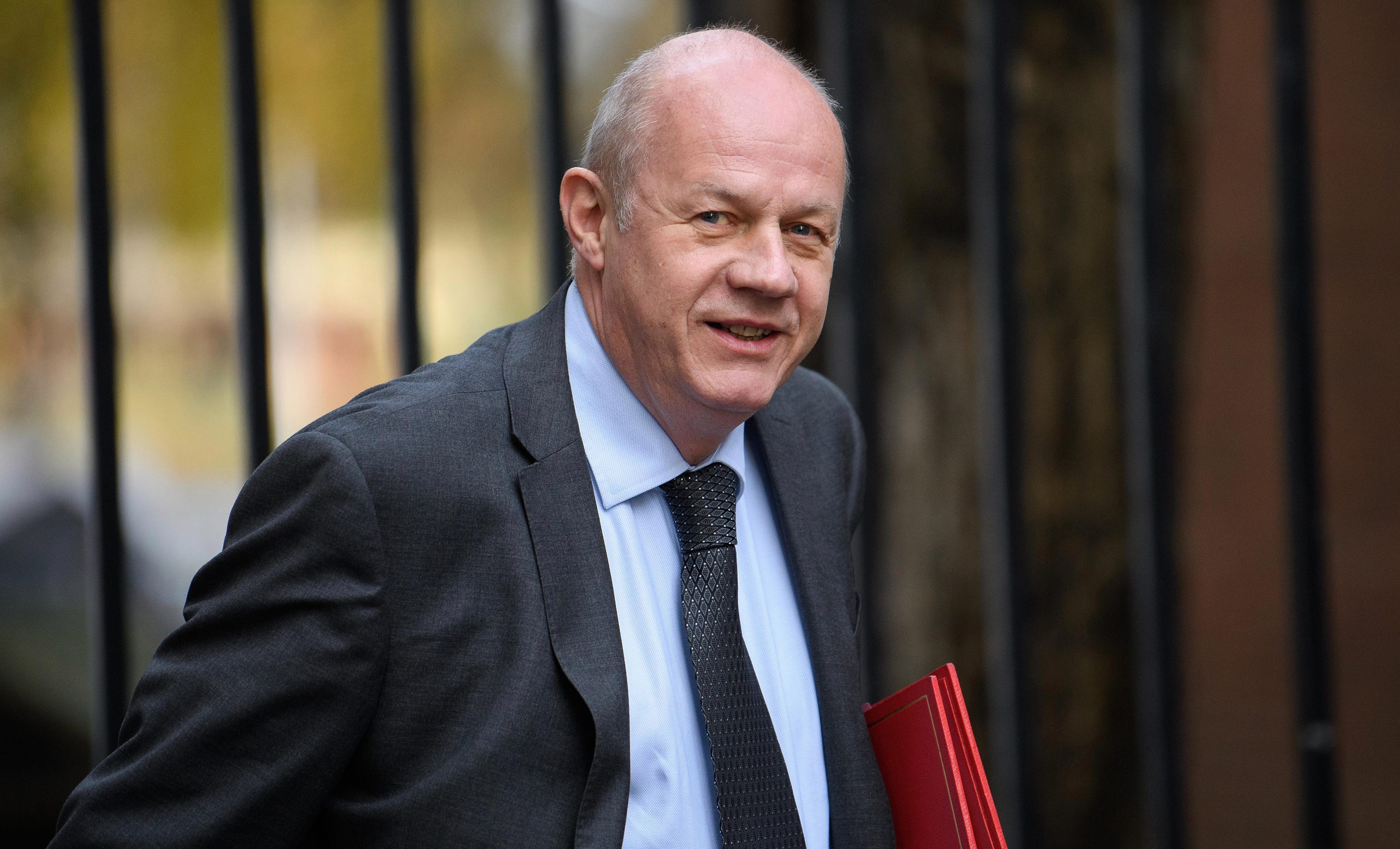 Asked how he’d fund a multi-billion shortfall in elderly care, he said: “In two ways: with an increase in national insurance for the over-40s, and the use of a small proportion of the housing wealth of the over-65s.”

Mr Green added: “We have a system which assumes you retire in your early sixties and then live for a few years. That’s not true. Many more people are going to live until they are 90.

“Practically a third of your life will be lived in what we used to term retirement. 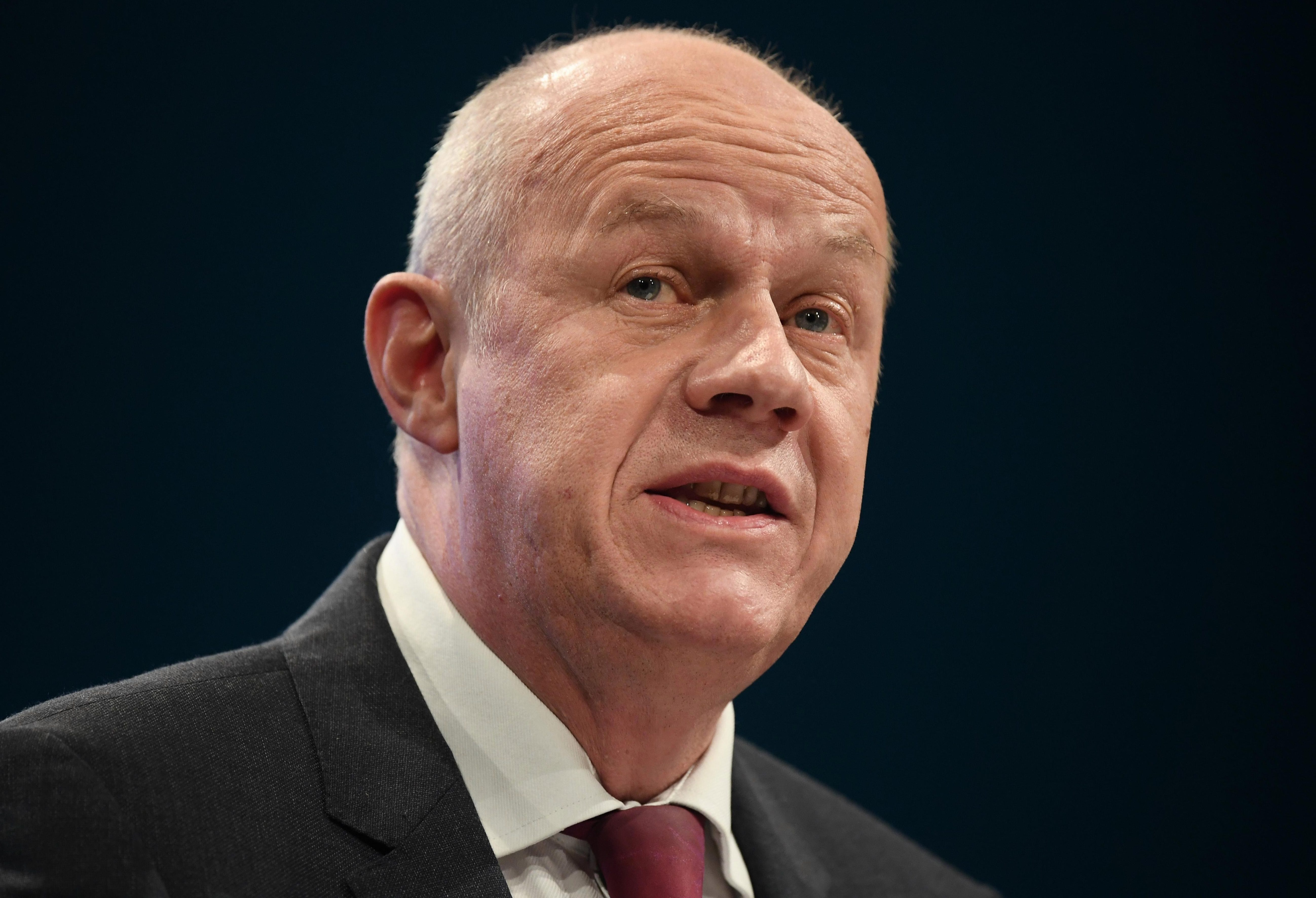 Mr Green was forced to resign late last year over claims of inappropriate behaviour and pornography on a Commons computer.

Before that he was invloved in a review of social care for the elderly in Britain – branded the UK’s ticking time bomb.

Health Secretary Matt Hancock will unveil his own proposals to tackle the spending shortfall later this year.

It followed the Conservative’s lead balloon manifesto policy that meant people with assets of £100,000 or more would have to pay for their own care.