The Brexiteer, who is now the Environment boss, said he would love to see the day where sending kids to a fee-paying school was seen as the "eccentric choice" for parents. 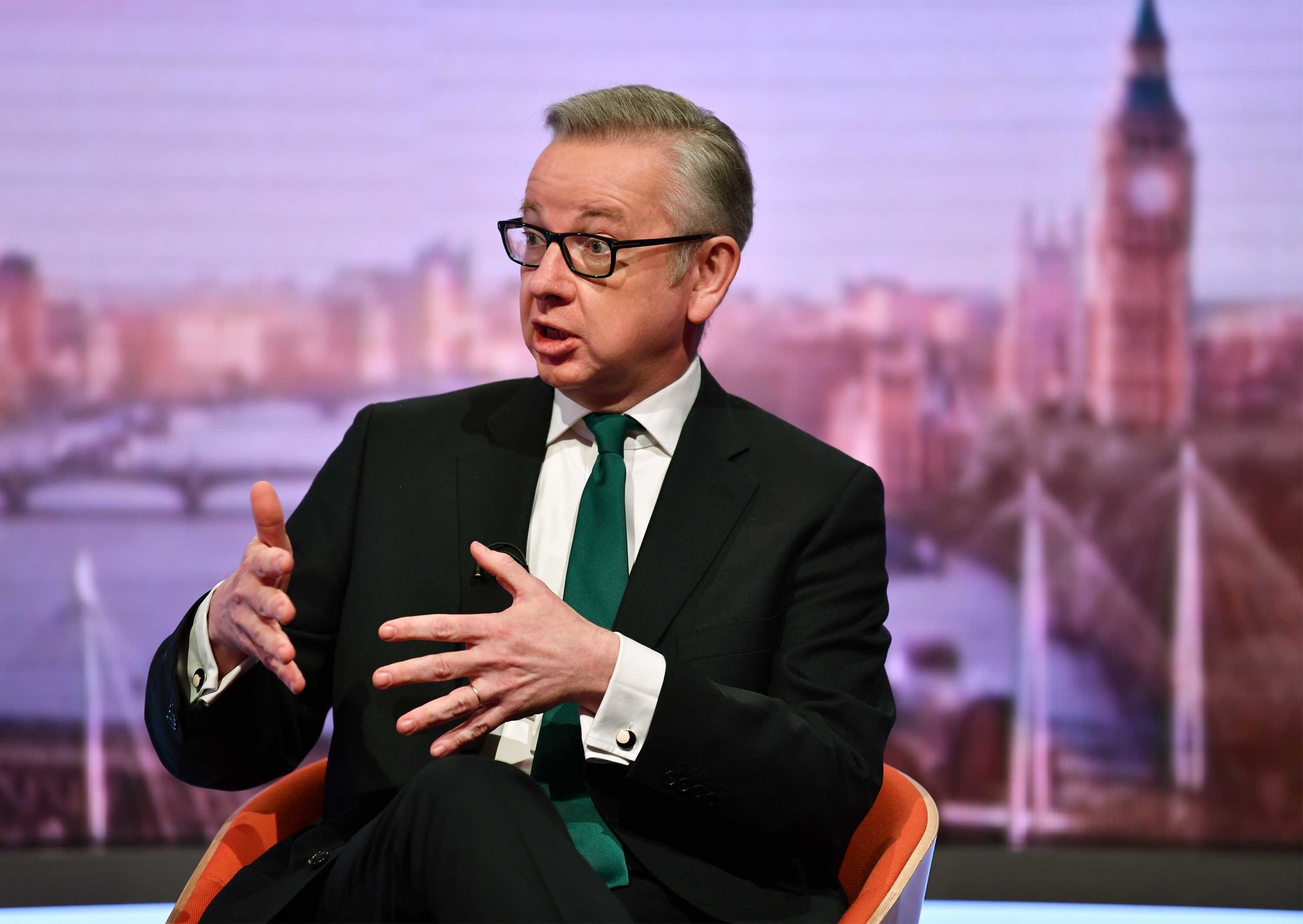 As it was revealed that record numbers of kids will miss out on their secondary school places today, Mr Gove said independent schools were doing more to help the state sector, but that he would want to drive up standards elsewhere.

He said in an interview with the Evening Standard: "I would have hoped we would have been able to make sending your children to a private school, as it is in Europe, an increasingly eccentric choice."

When asked if he wanted to end the independent sector by choice he replied: "Well, yes."

And he said privilege in education was a "fundamental inequality in society" and there was so much that was "wrong" about it.

Back in 2014 he famously rallied against Eton.

Labour want to strip schools of their charitable status to try and balance our the inequality.

Mr Gove set out a string of reforms to the education system when he was in the Department from May 2014 until July 2014, some of which enraged parents.

And he joked today that he regularly argued with his kids about making GCSEs harder – because his daughter is now sitting the same exams.

He said they were "very" cross with him over it but he had no regrets.

In the same interview he suggested that Brits were more relaxed about sky-high immigration now because we would take control of the numbers after Brexit. 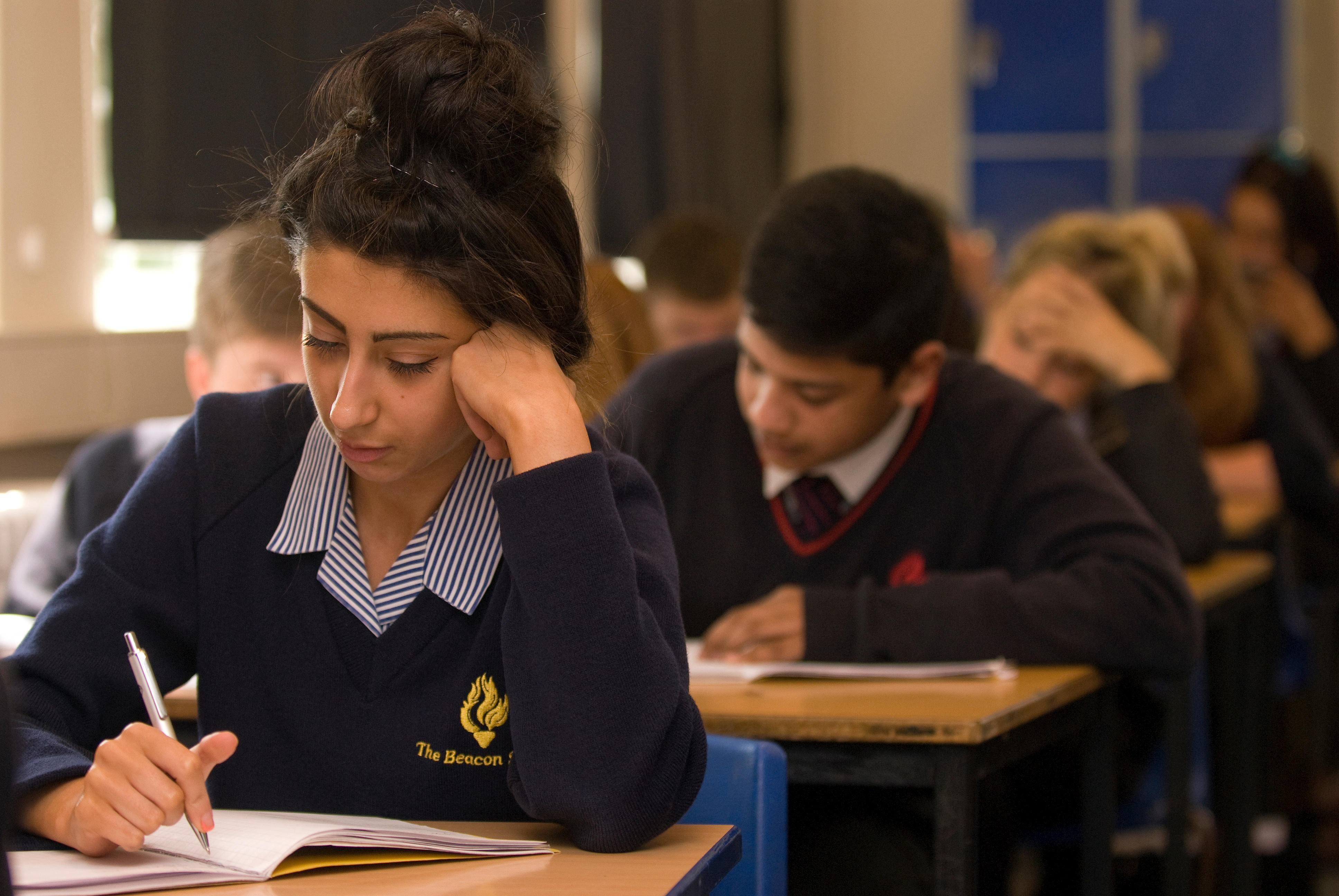 Yesterday's figures showed another drop in the number of Europeans coming to study but a 15-year high in net immigration from outside the EU.

"Now that people know that we have democratic control, actually there’s been a greater degree of acceptance of migration overall," he said.

And he even admitted that he didn't ever think Leave would win the referendum back in 2016 – but he was "glad" the result was Brexit.