‘I got rid of mine’: Ex-energy minister behind UK smart meter rollout says he binned home power reader as he slams £11bn drive to fit one in every UK home 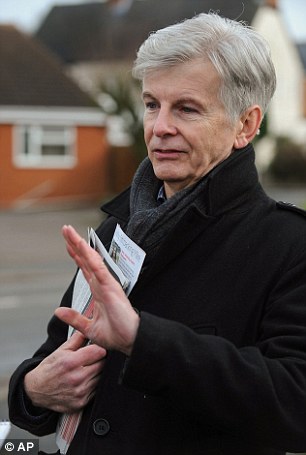 The architect of the smart meter roll-out has removed his own device because he can’t keep track of it.

They were wrong to think users would monitor their electricity and gas use and consume less as a result, he told the Telegraph.

‘I had an early version, after a while I barely looked at it, didn’t use it. We got rid of it,’ he said.

Mr O’Brien and other former ministers also slammed the decision to let the big six energy companies roll out the programme instead of distribution network operators.

They said this mistake was caused by constant lobbying from power companies that the government caved into.

The programme was also rushed into service by politicians and bureaucrats desperate to meet climate change targets.

Mr O’Brien said: ‘Far from opposing us, the Tories were saying we weren’t being green enough. These were the days of David Cameron chasing huskies.’

However, according to one expert they ‘couldn’t tell the difference between a spanner and a banana’.

Meters now stop working when a household changes supplier, and many don’t work in mobile phone blackspots as they use technology that relies on the signal.

Energy companies also pressured customers into installing a smart meter even if they didn’t want one. 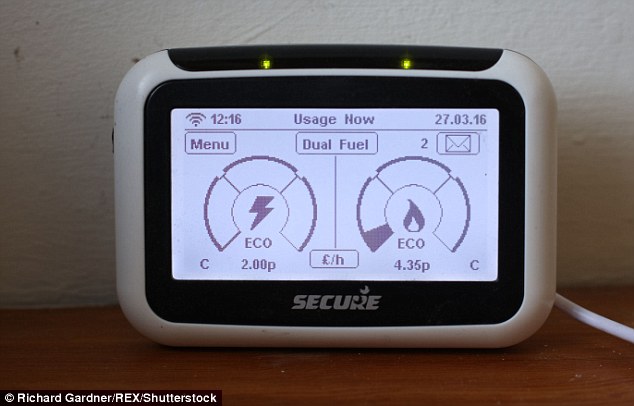 The Energy Department said more than 11 million smart and advanced meters were installed in Britain and more than 400,000 were being installed every month.

Smart Energy GB’s head of policy and communications, Fflur Lawton said: ‘For most households, having a smart meter installed could help them save enough energy each year to power their home for a week.

‘This is a significant national infrastructure project, modernising equipment in all our homes so naturally there have been a few bumps in the road.

‘What’s important to remember is that smart meters will reduce energy bills, help keep the lights on and deliver billions of pounds of savings to our economy.’